Designed by the legendary soulstress.

The American Soul campaign marks a first for Ms. Lauryn Hill, who after 5 years of designing and sewing her own clothes, is starring in her fashion campaign. A defining voice in American music, Hill brings a unique artistic eye, putting her own spin and interpretation of what American soul is, coming up with over 30 jacket sketches, as well as logo, design and material concepts.

The multifaceted musician, artist and designer also collaborated with Woolrich on the images and live music for the ad campaign. In a special video, Ms. Lauryn Hill performs “Ex-Factor” along with text explaining what American Soul means to the ex Fugees star.

The limited edition Ms. Lauryn Hill designed capsule will be launched in Woolrich stores and will be available in top retailers in North America and Europe. In the meantime, take a look at the campaign in the images below: 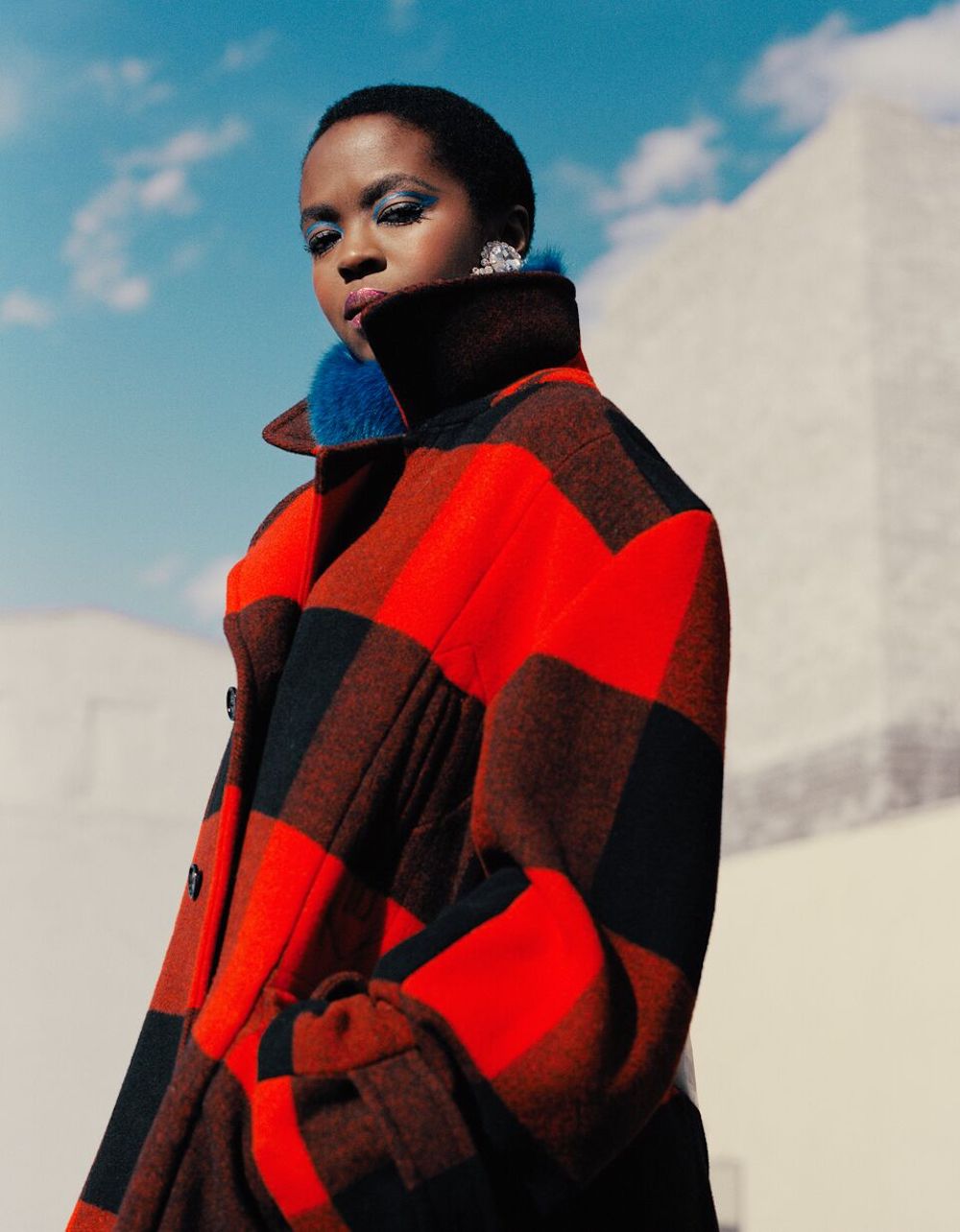 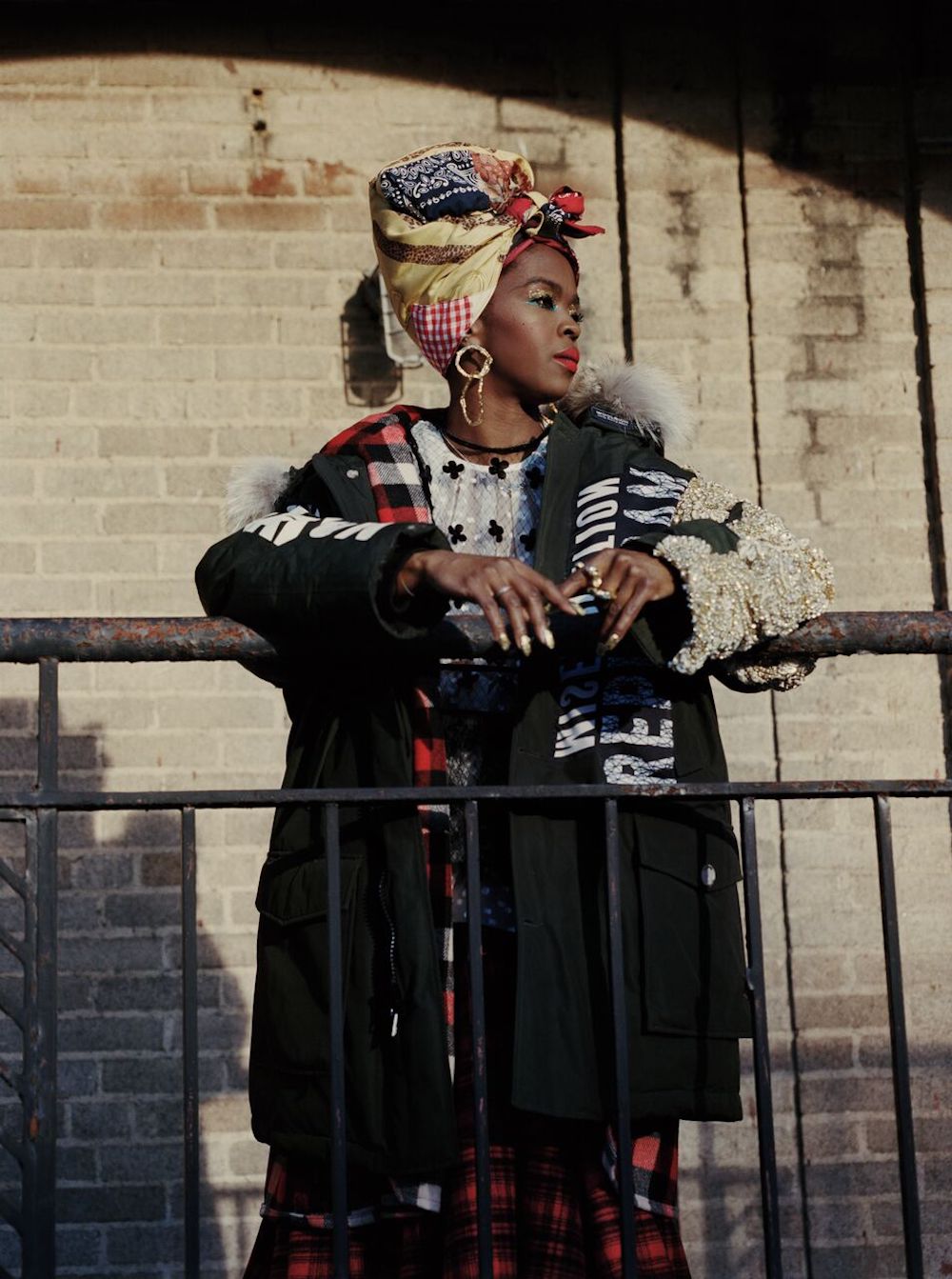 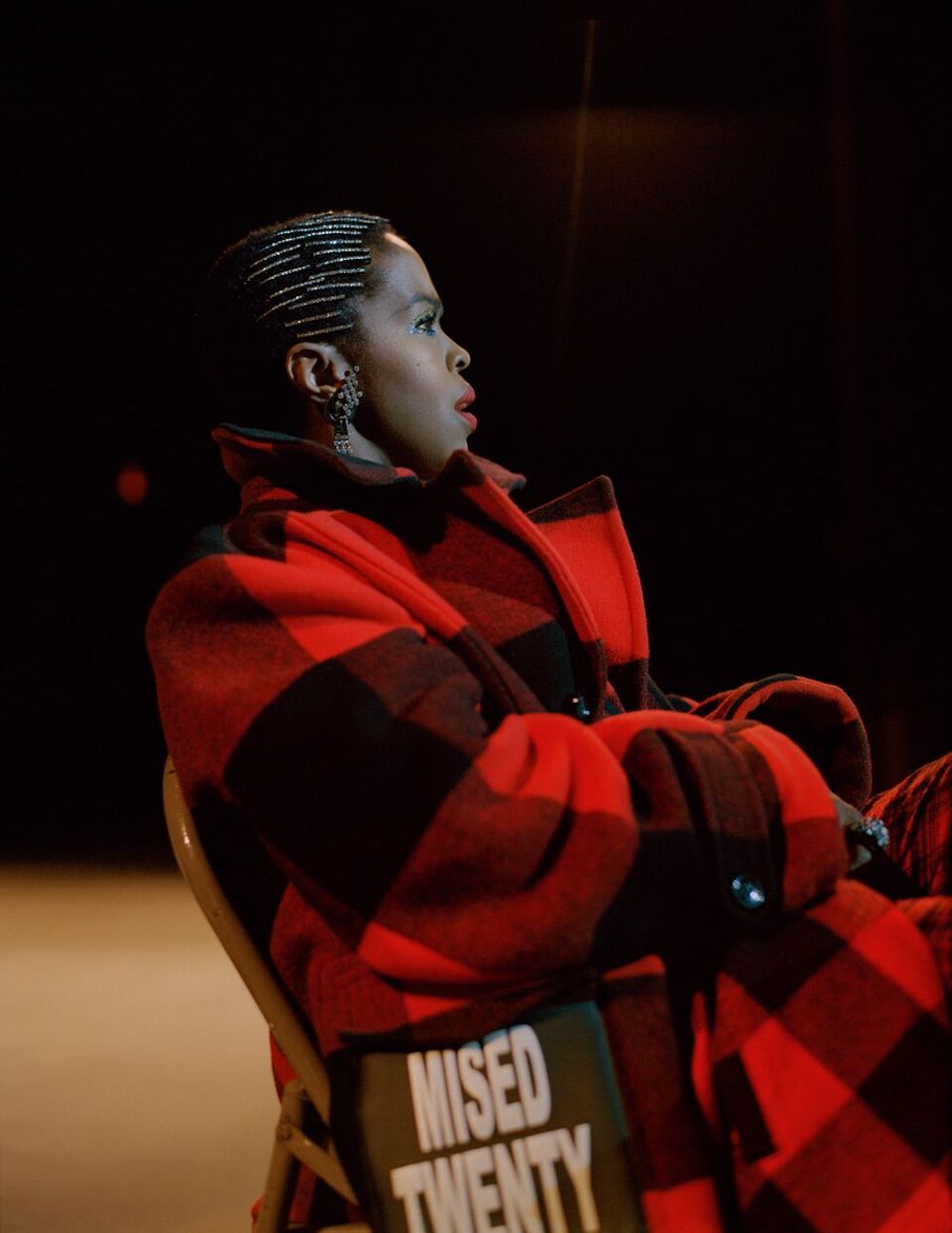 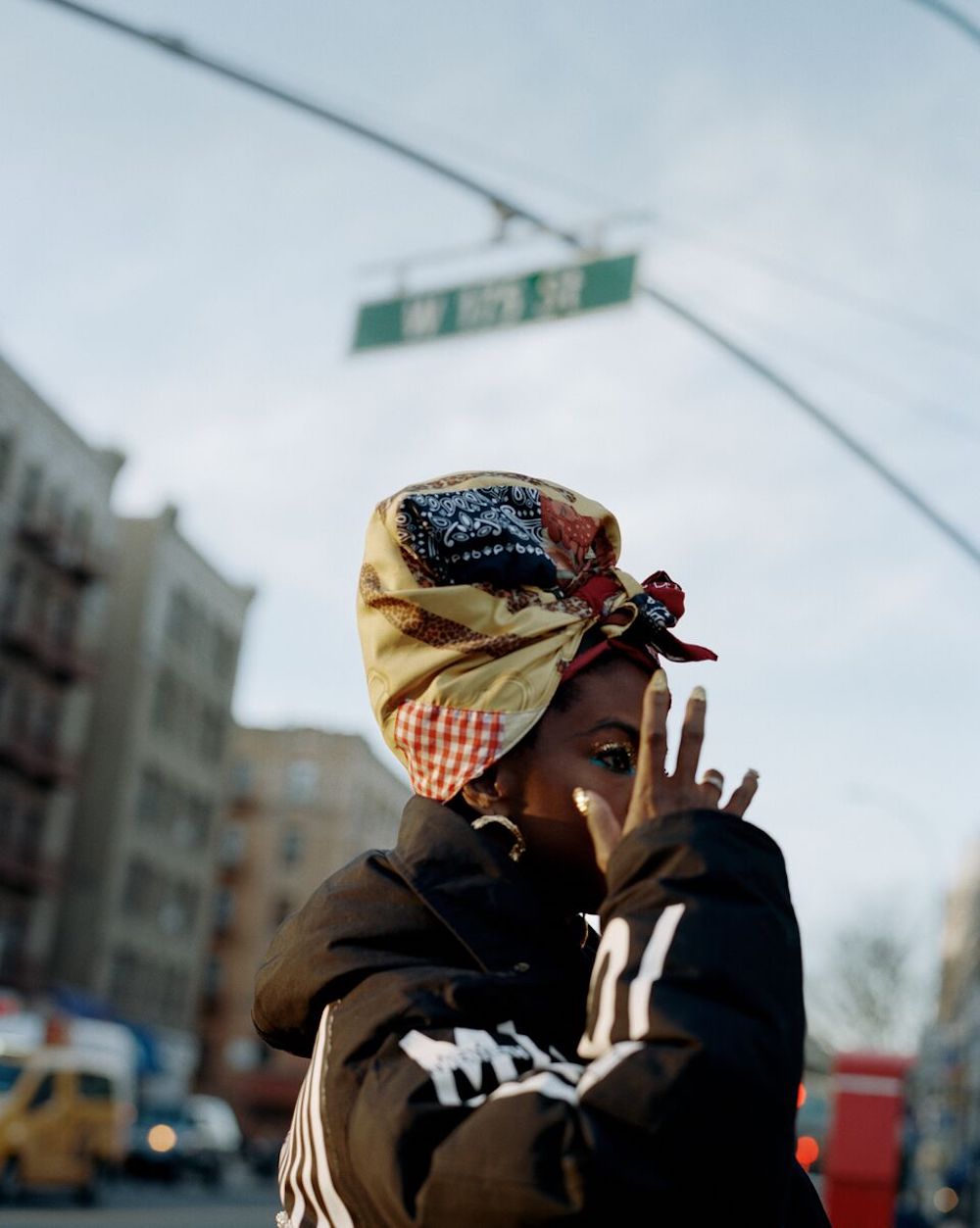 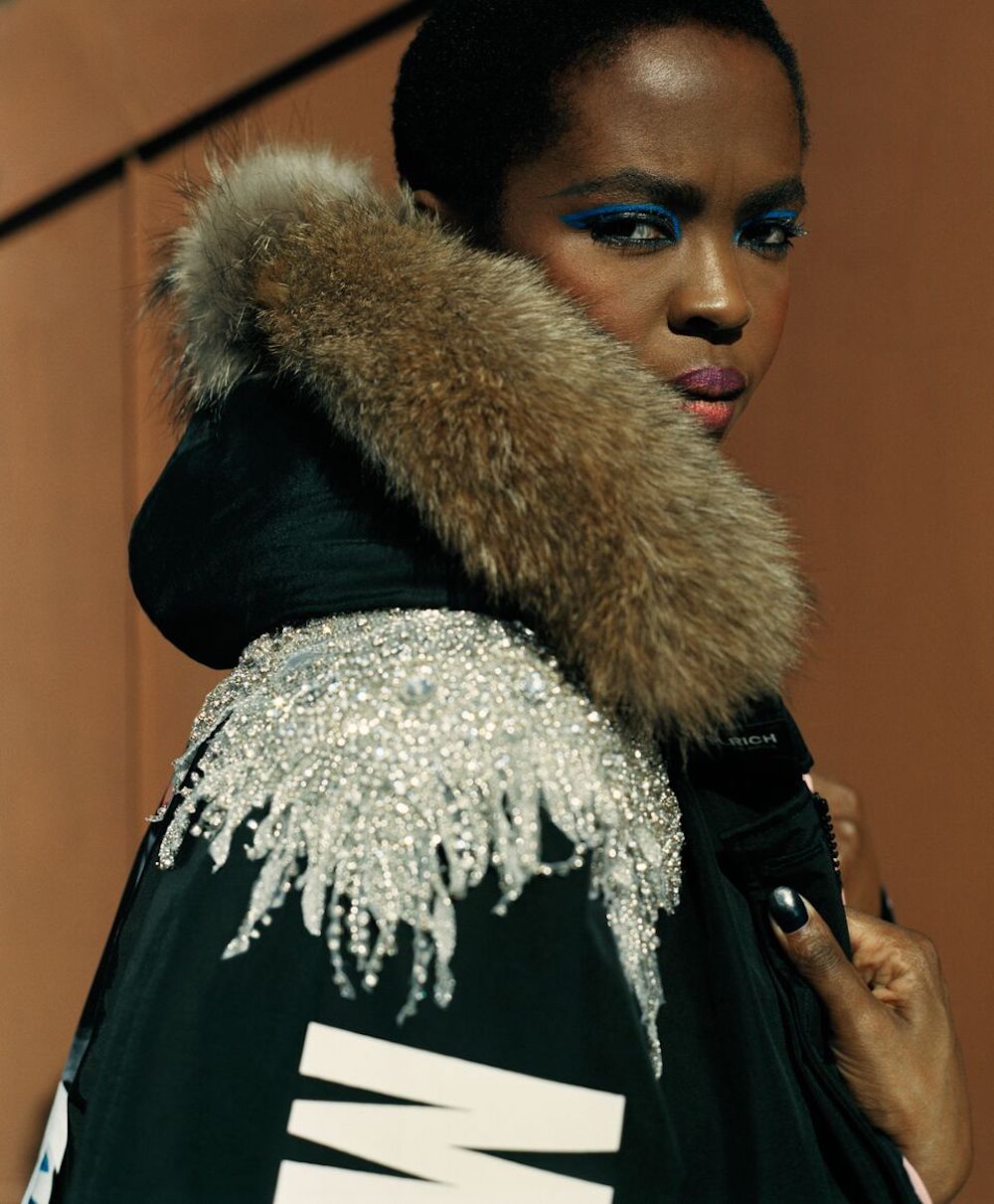 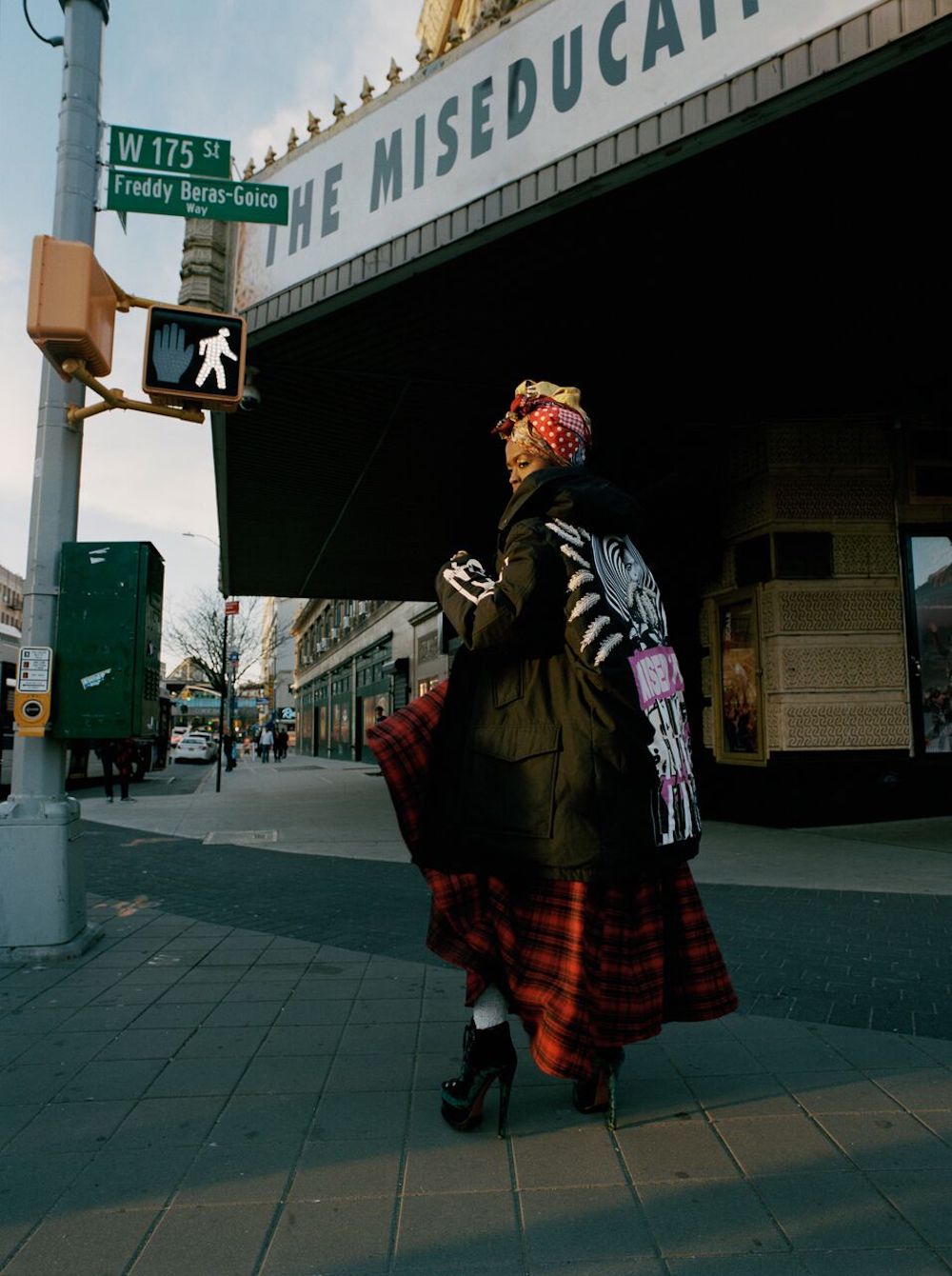 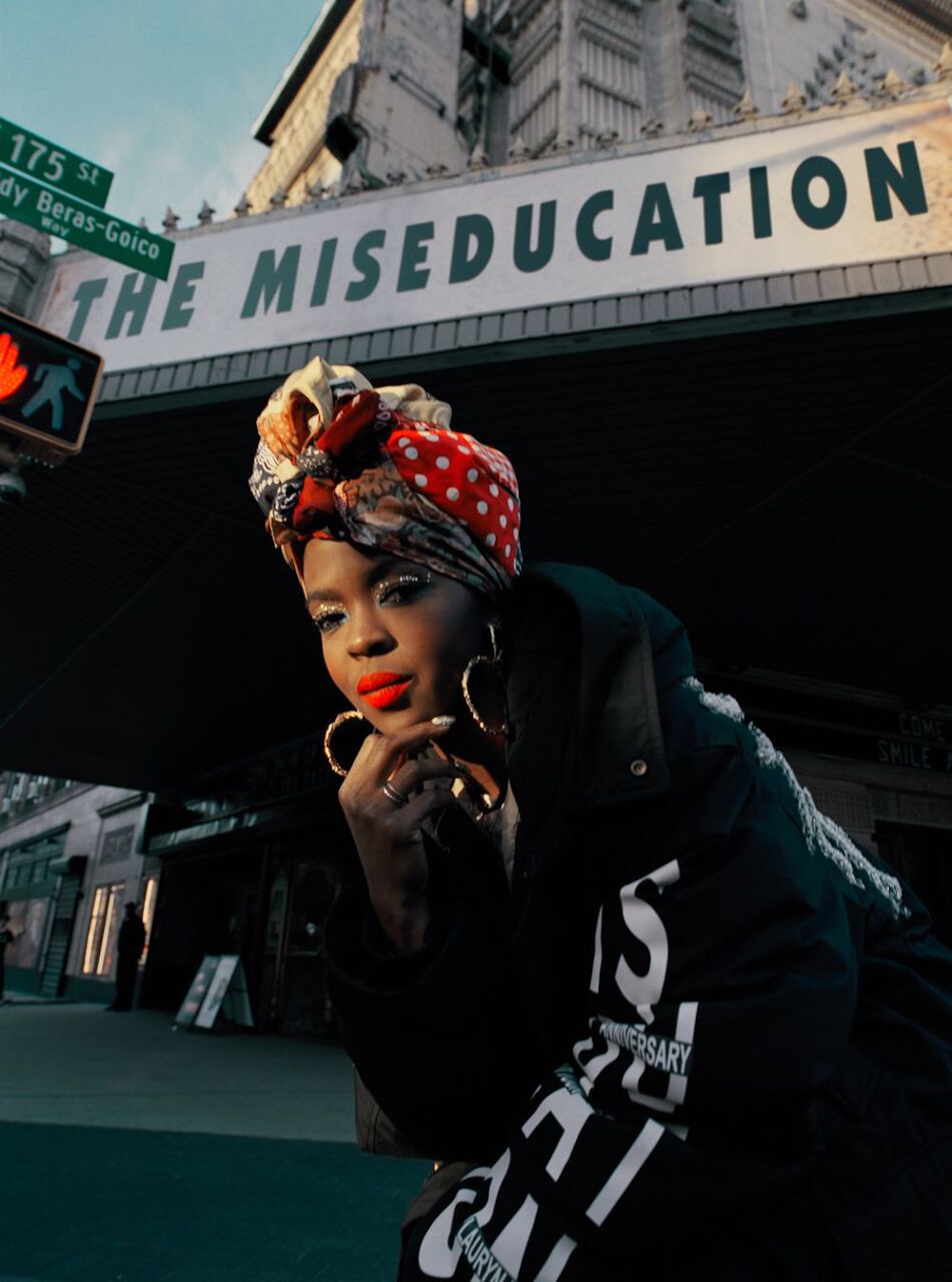 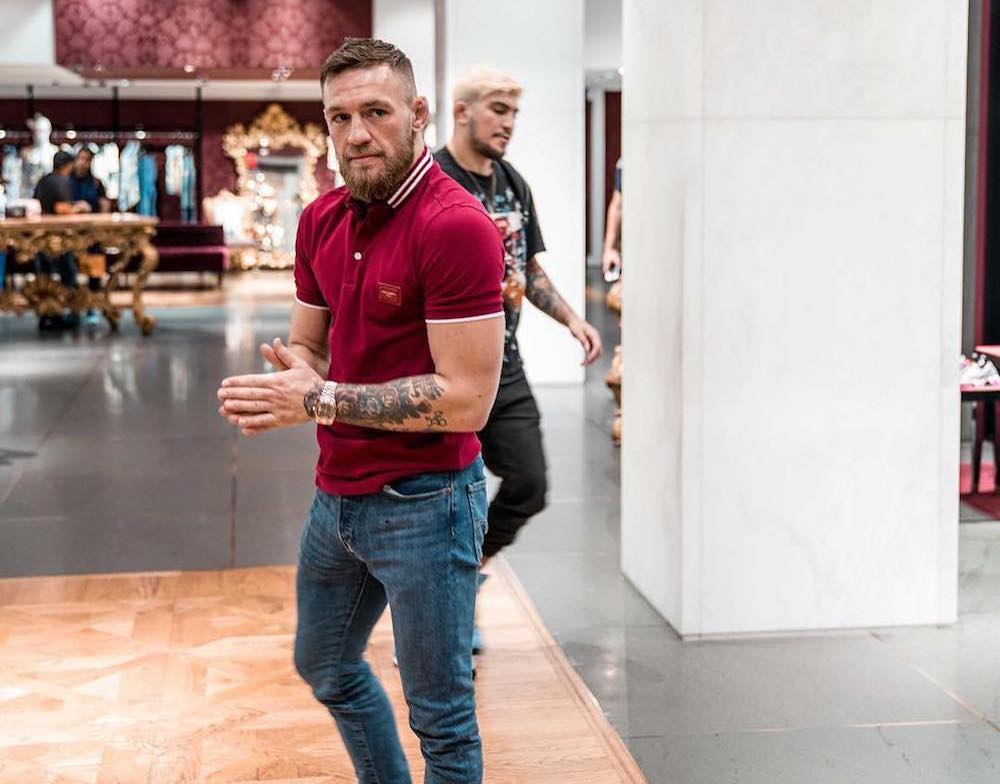