In a first for the Parisian house, Dior Menswear has announced their debut pre-fall menswear show will be taking place in Tokyo, Japan this coming 30th November.

“We are honored to be holding the first Pre-Fall men’s show in Tokyo. Creativity, innovation and savoir-faire are all values deeply rooted in Japanese culture and they are also of great importance to us”,

Alongside hosting their runway presentation, Japan will also play home to a pop-up menswear store at the Isetan department store in the city’s Shinjuku district from November 28th – December 12th where you can pick up pieces from the collection. This will also be the case for Dior’s other flagship store in Ginza, Japan while others will have to wait until December 1st. 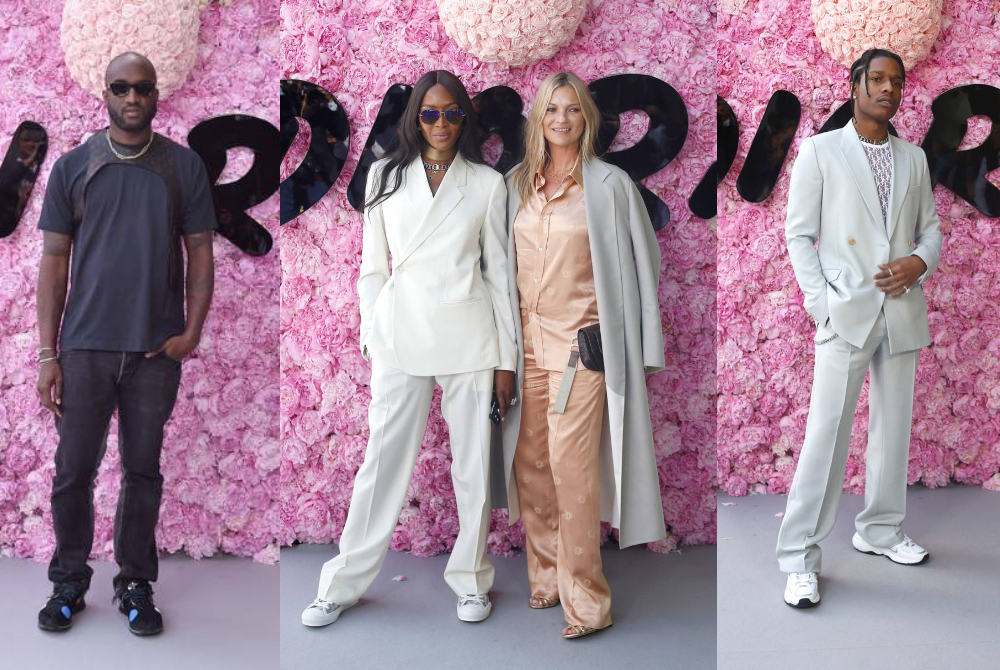 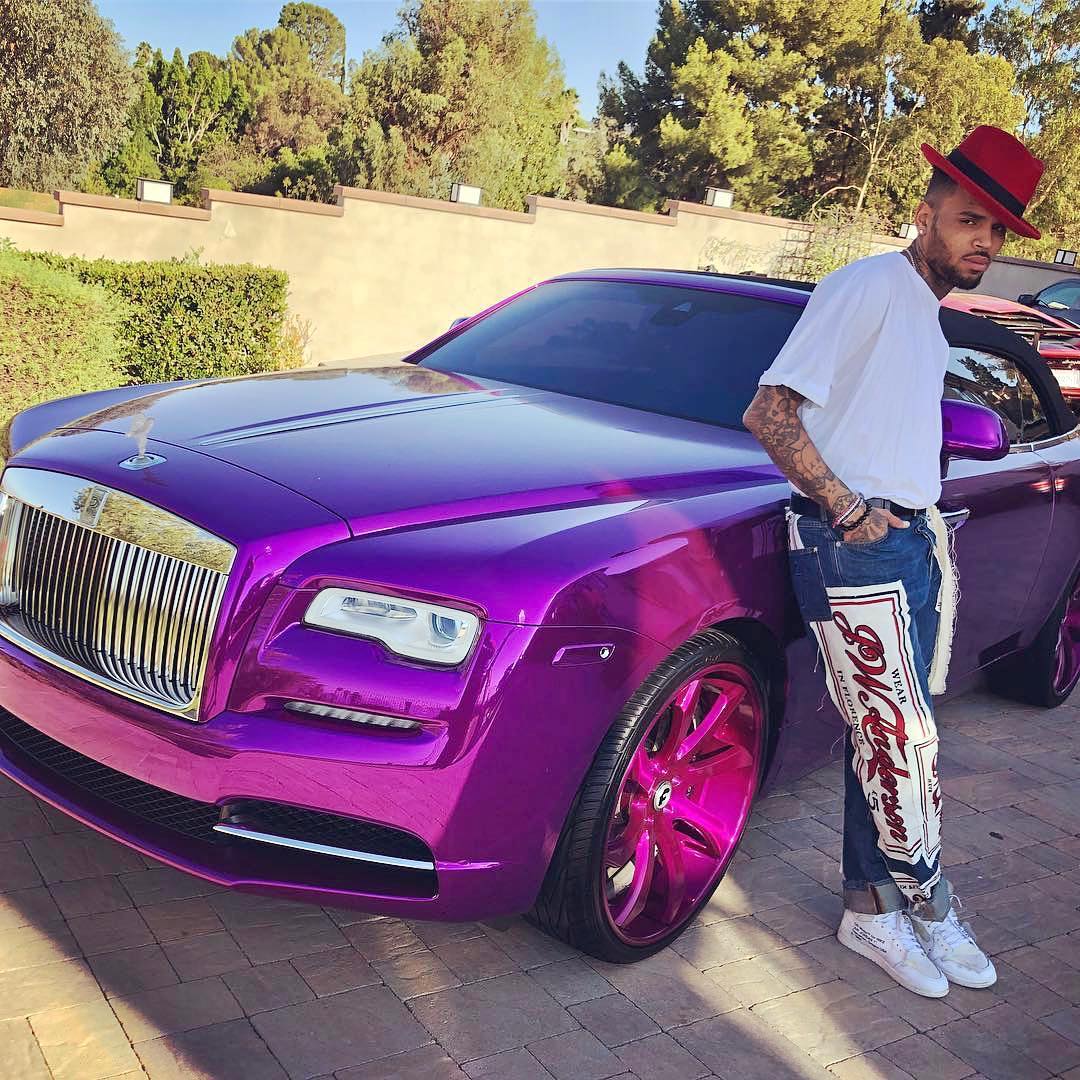