Complete with a multi-coloured Medusa.

Bembury, who is also the architect behind Versace’s popular Chain Reaction sneaker, looks to be taking Versace’s footwear options in a new direction. Offering his take on the iconic Apple Computers’ sneaker, the Versace version maintains the same design as the original, however, features an upgraded body with modern materials and a new sole unit. The retro-inspired sneaker also features a multi-coloured version of Versace’s Medusa head branding on the midfoot and tongue.

While there’s no word on an official release date as of yet, you can take a look at Versace’s Apple Computers inspired sneaker as well as the original Apple Computers sneaker in the images below: 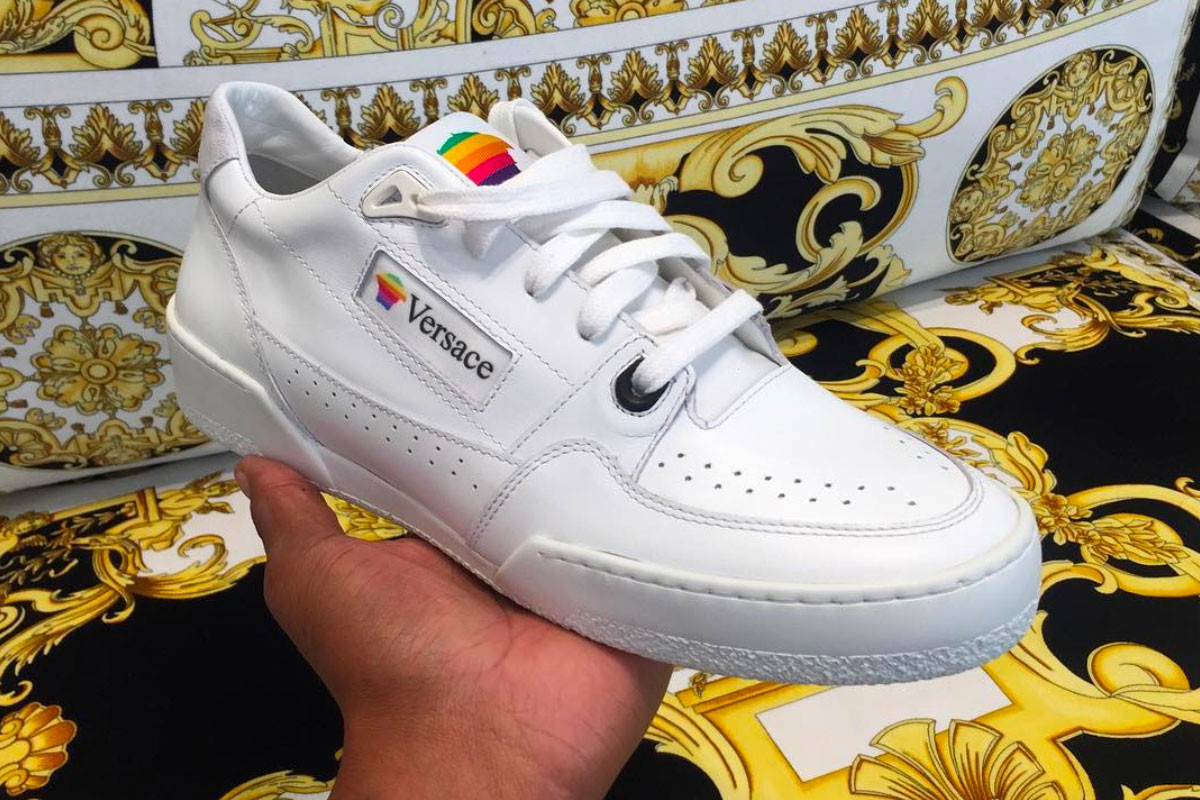 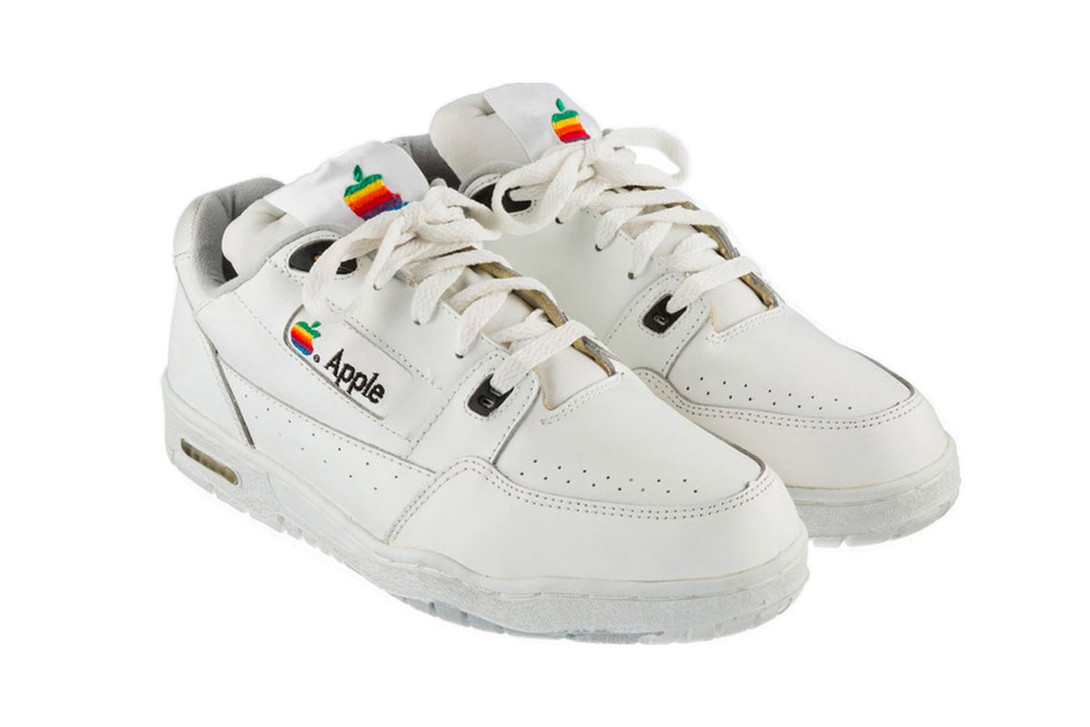 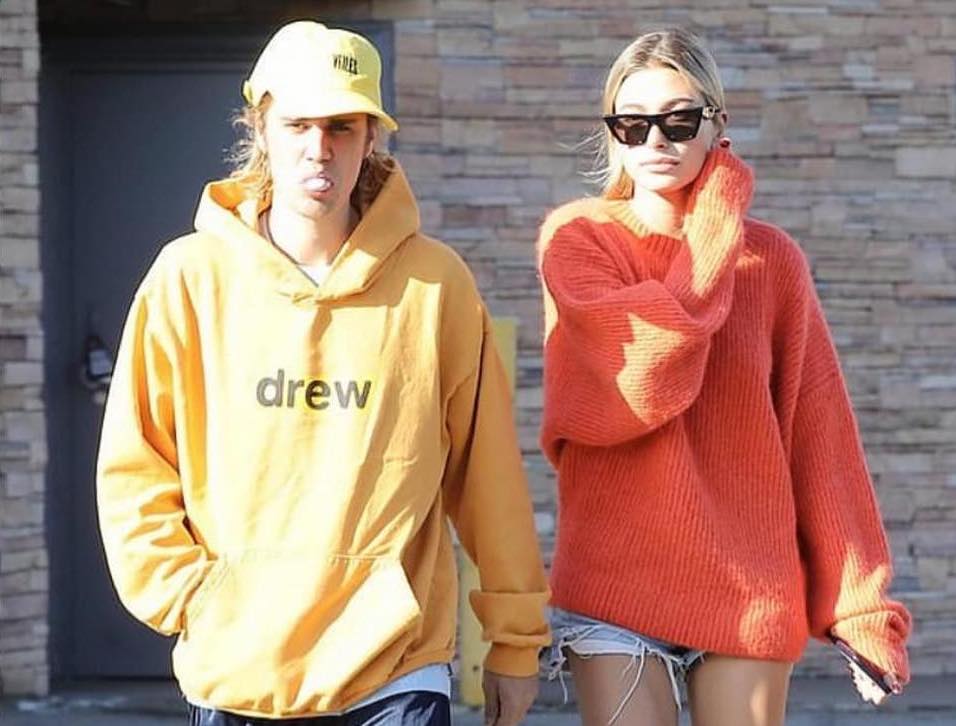