adidas Originals & Transport for London Team Up on Footwear Collection

Celebrating the 15th anniversary of the Oyster Card.

Made up of three distinct adidas silhouettes, each telling a different story about the London’s Underground history, the “Oyster Club Pack” includes the Temper Run which is designed to spotlight the 15th anniversary of the oyster card. The Continental 80 which takes a design cue from the Metropolitan line, the very first London Underground line, and the ZX 500RM which is inspired by vintage posters from old underground stations, all reworked and dressed in the new Adidas x TFL logo. The sneakers come in bespoke limited edition packaging that’s inspired by vintage posters found at abandoned underground stations and are accompanied by a leather Oyster card holder and an Oyster card topped up with £80 in credit.

Speaking on the collaboration, adidas’ Senior Vice President of West Europe, Gavin Thompson said “London is a city bubbling with creativity from a population constantly moving forwards. TfL and the Underground network make that possible. This partnership allows adidas to celebrate the world’s most famous transport system and London through our designs.”

With a release limited to 1500 pairs, the adidas Originals x Tfl “Oyster Club Pack” drops October 27th and will be available at adidas Originals stores in London and select retailers. Check out the sneakers in the images below: 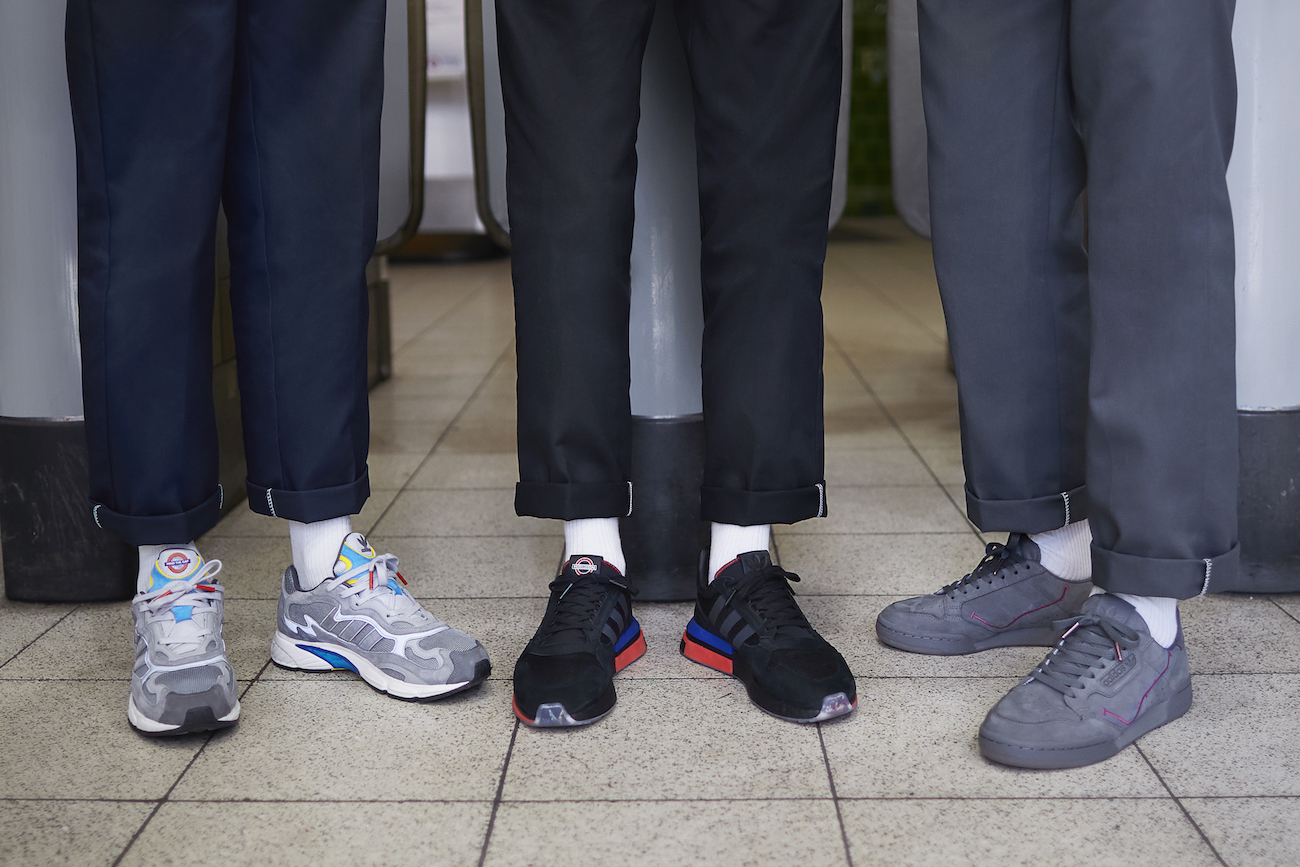 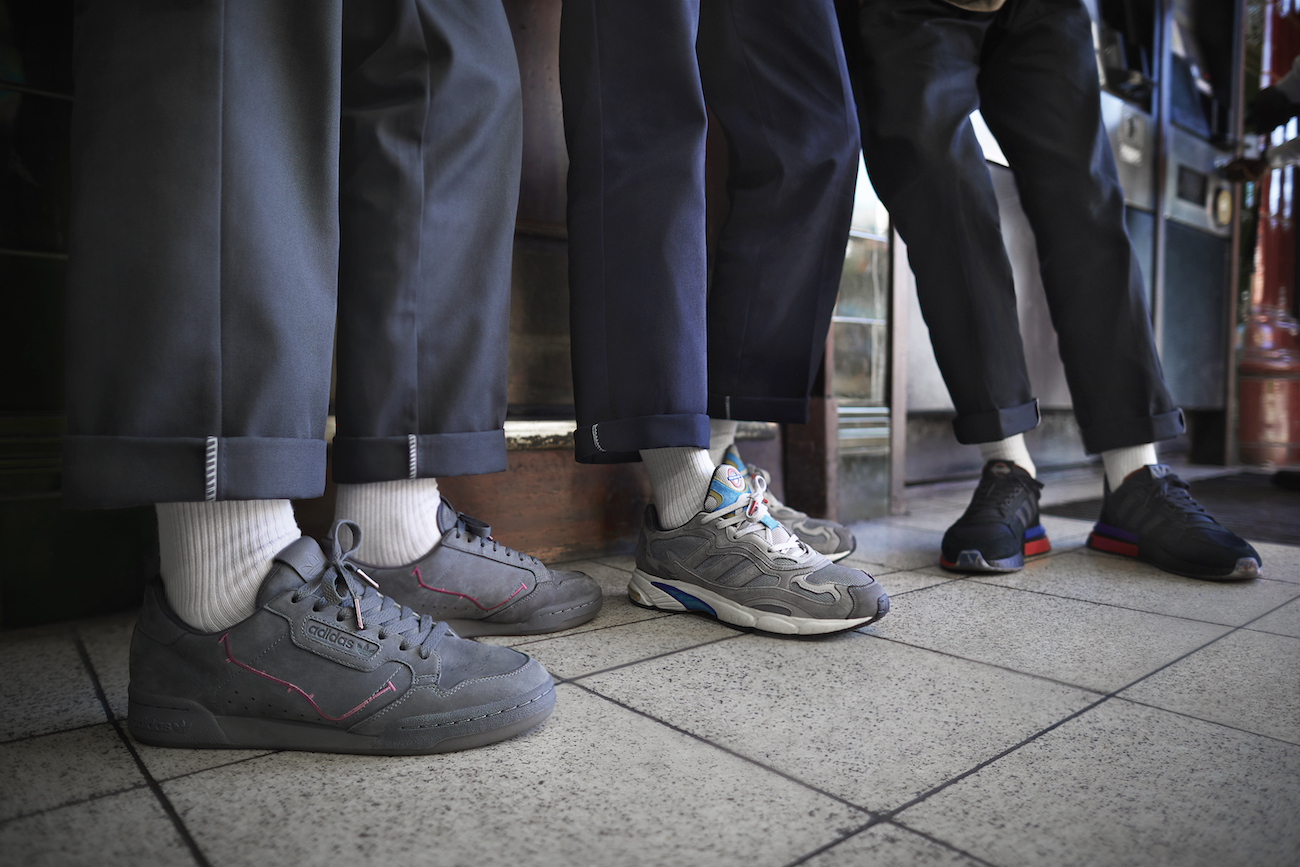 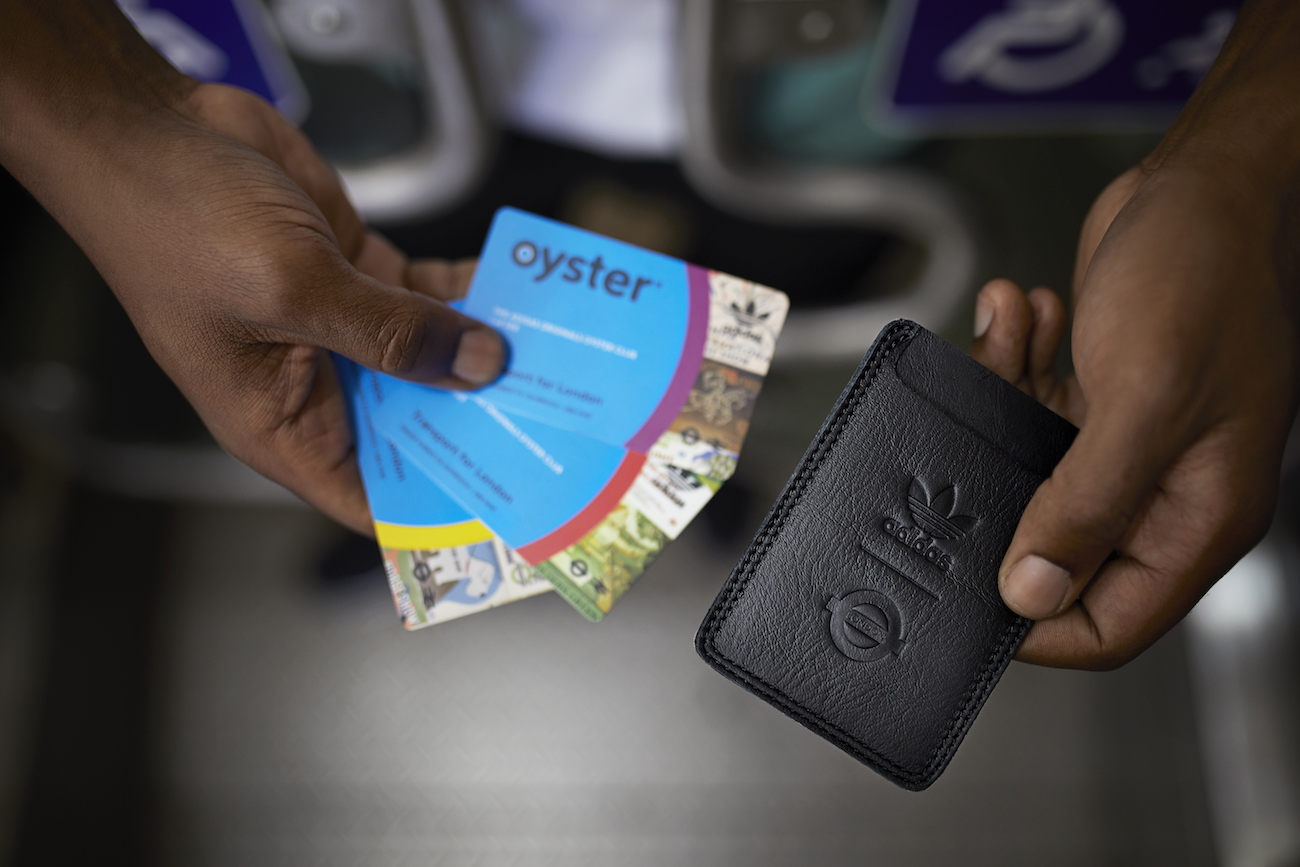 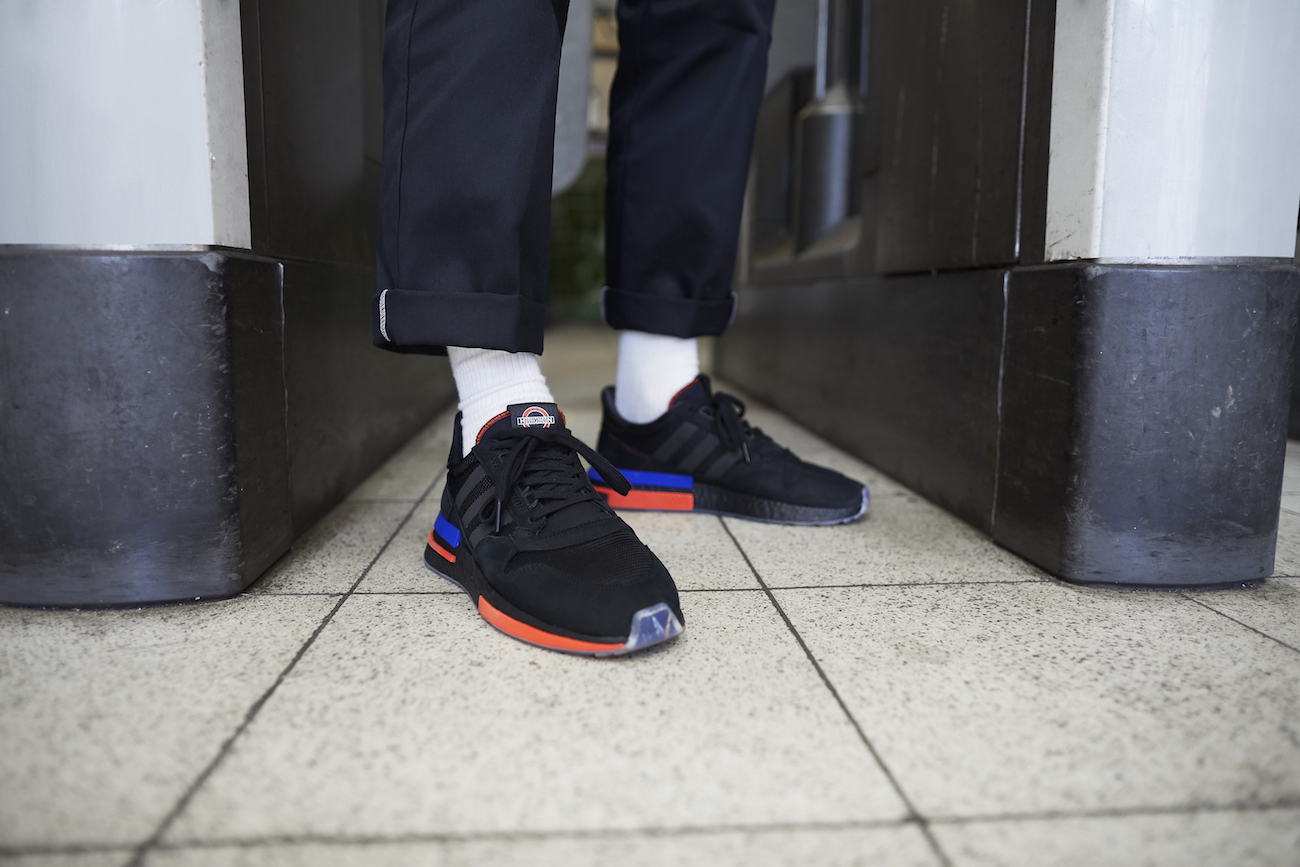 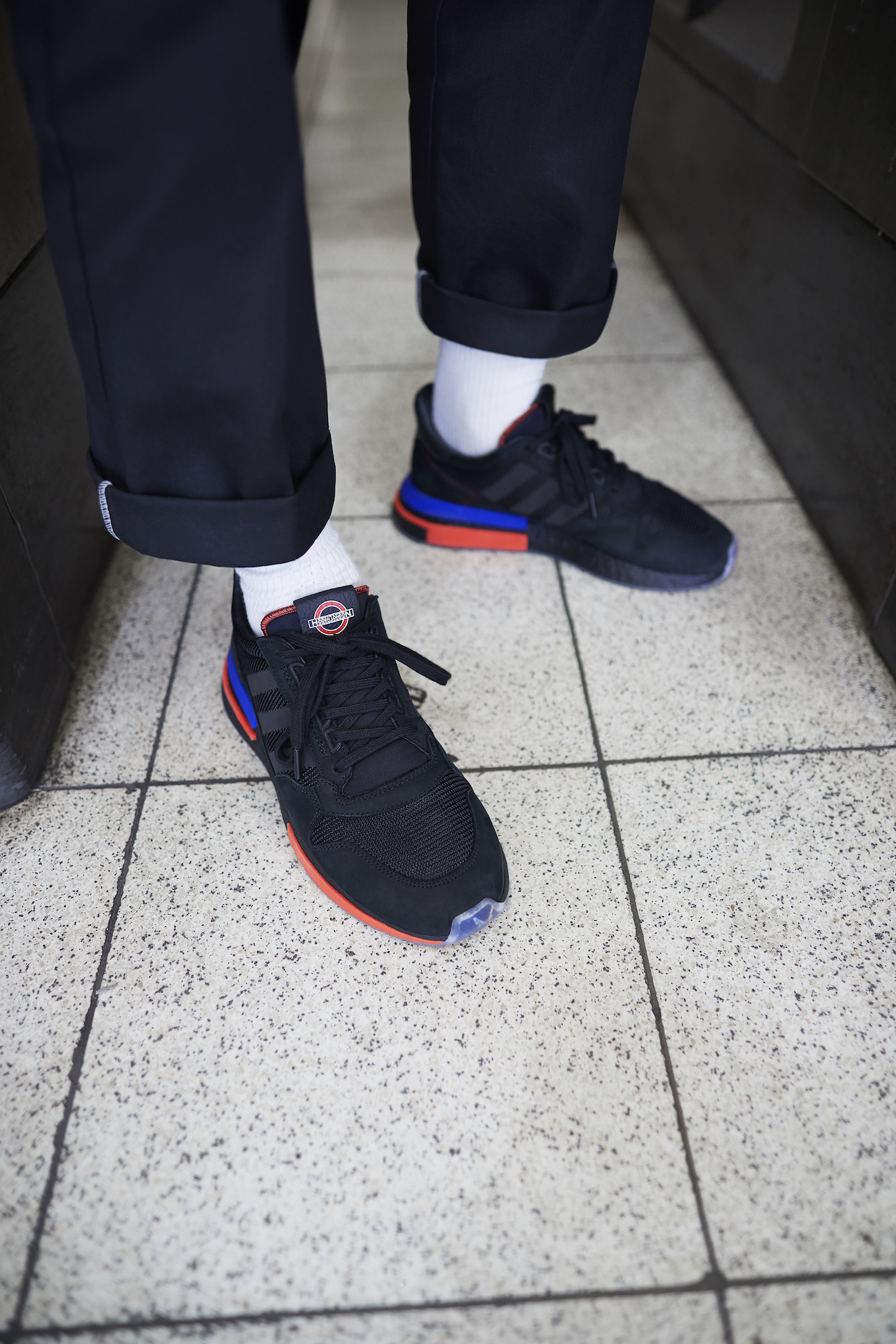 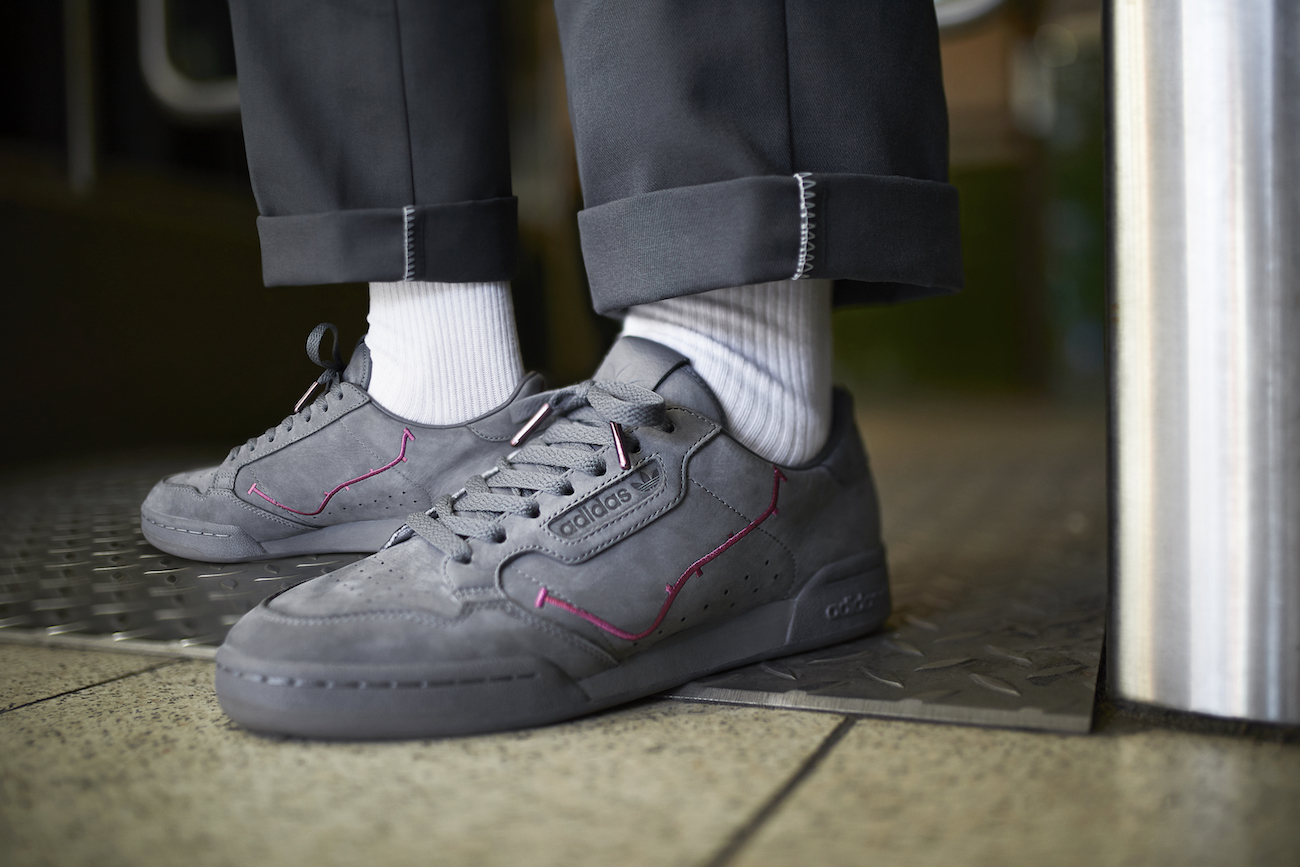 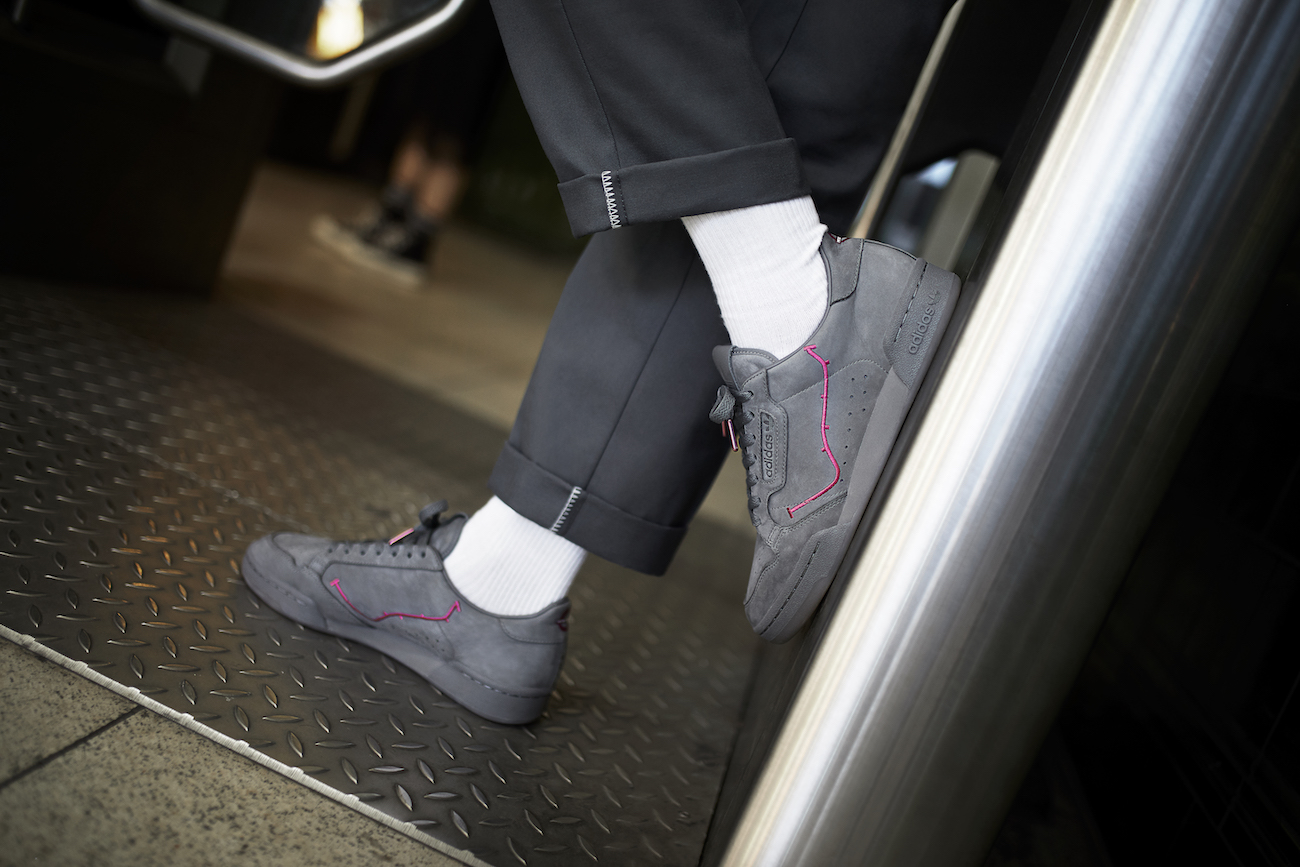 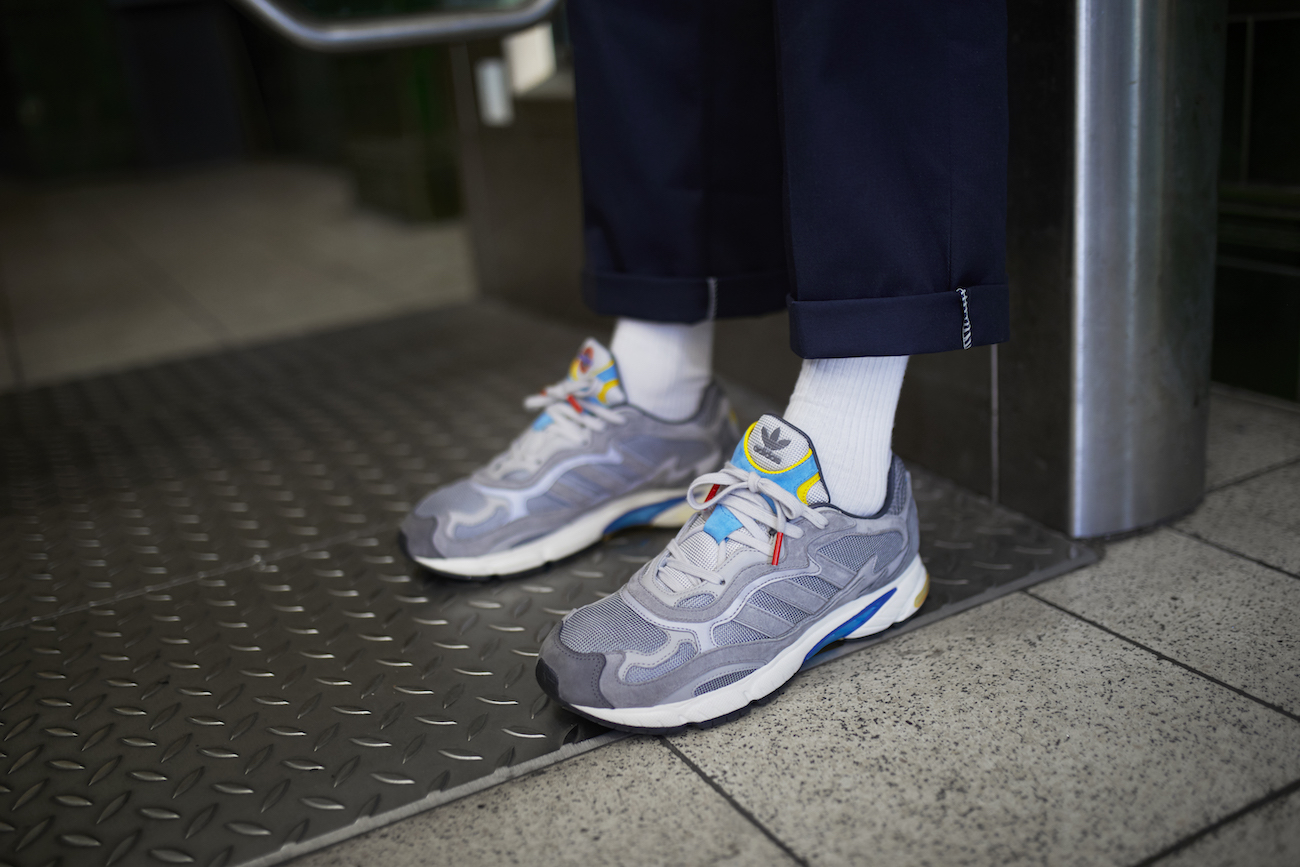 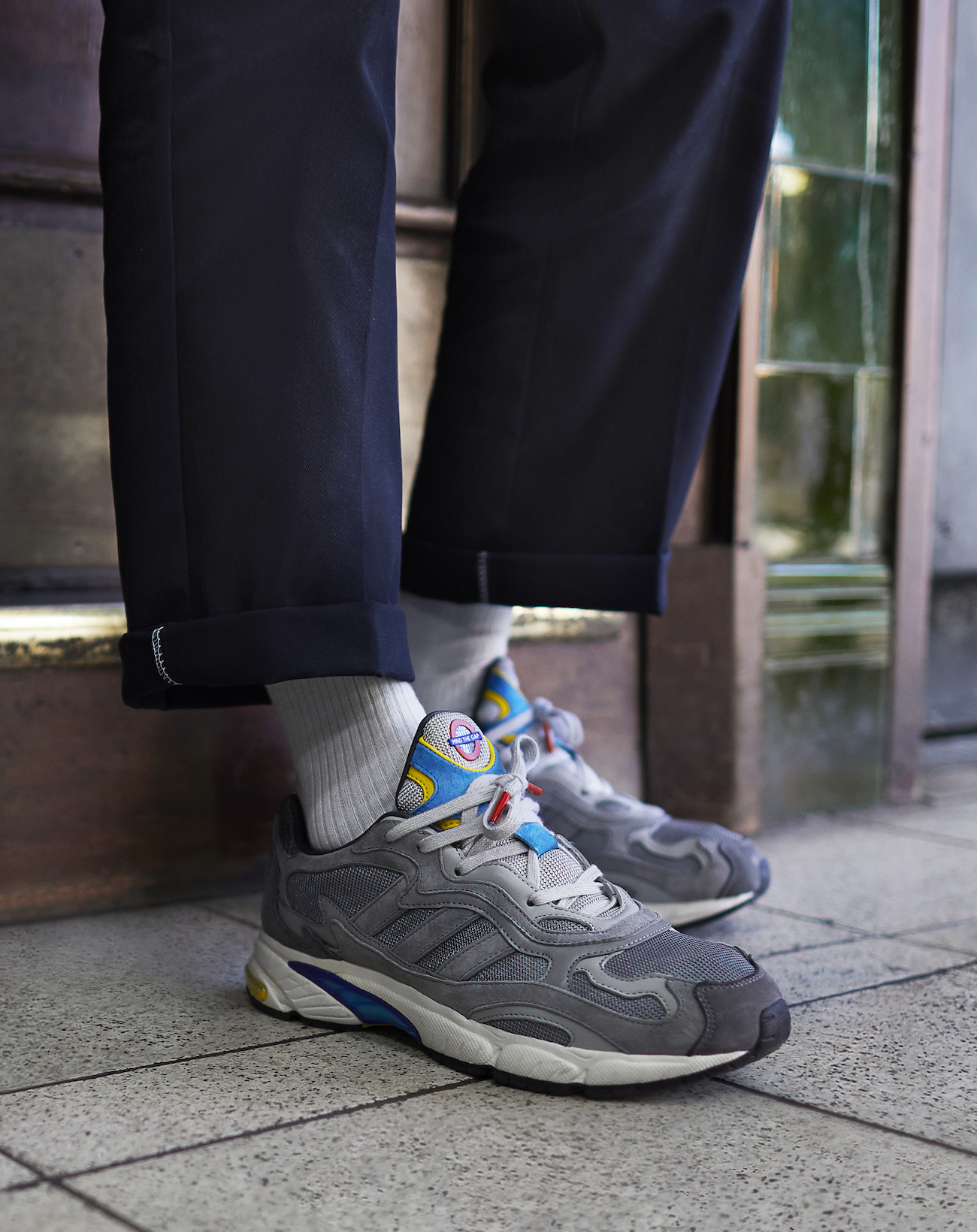 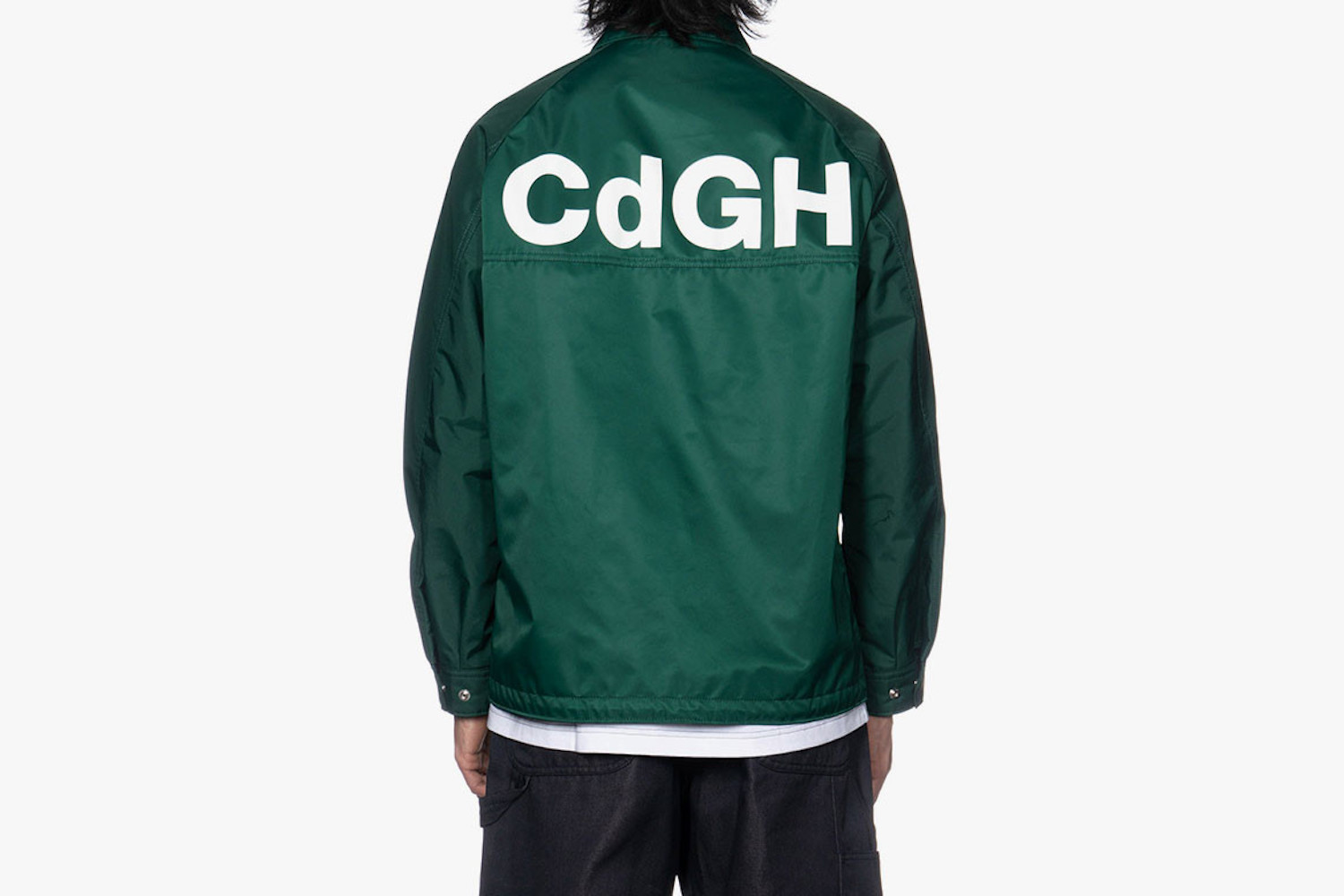