Placing fake campaign billboards around the city that never sleeps to drum up hype for the drop, the fake campaigns include the labels name across packaging for iconic brands such as Snickers, Balenciaga, The North Face and plenty more. Sabbat and Dillion also took to Instagram to promote their savvy move with images captioned “FREE ADVERTISING.” Explaining the reason behind their viral campaign, Luka said “We shot fake campaigns for select brands and have placed them on billboards in different states throughout America. Everything shot and creative directed by HotMess corp.”

Take a look at Luka Sabbat and Noah Dillion’s fake HotMess corp campaigns in the images below: 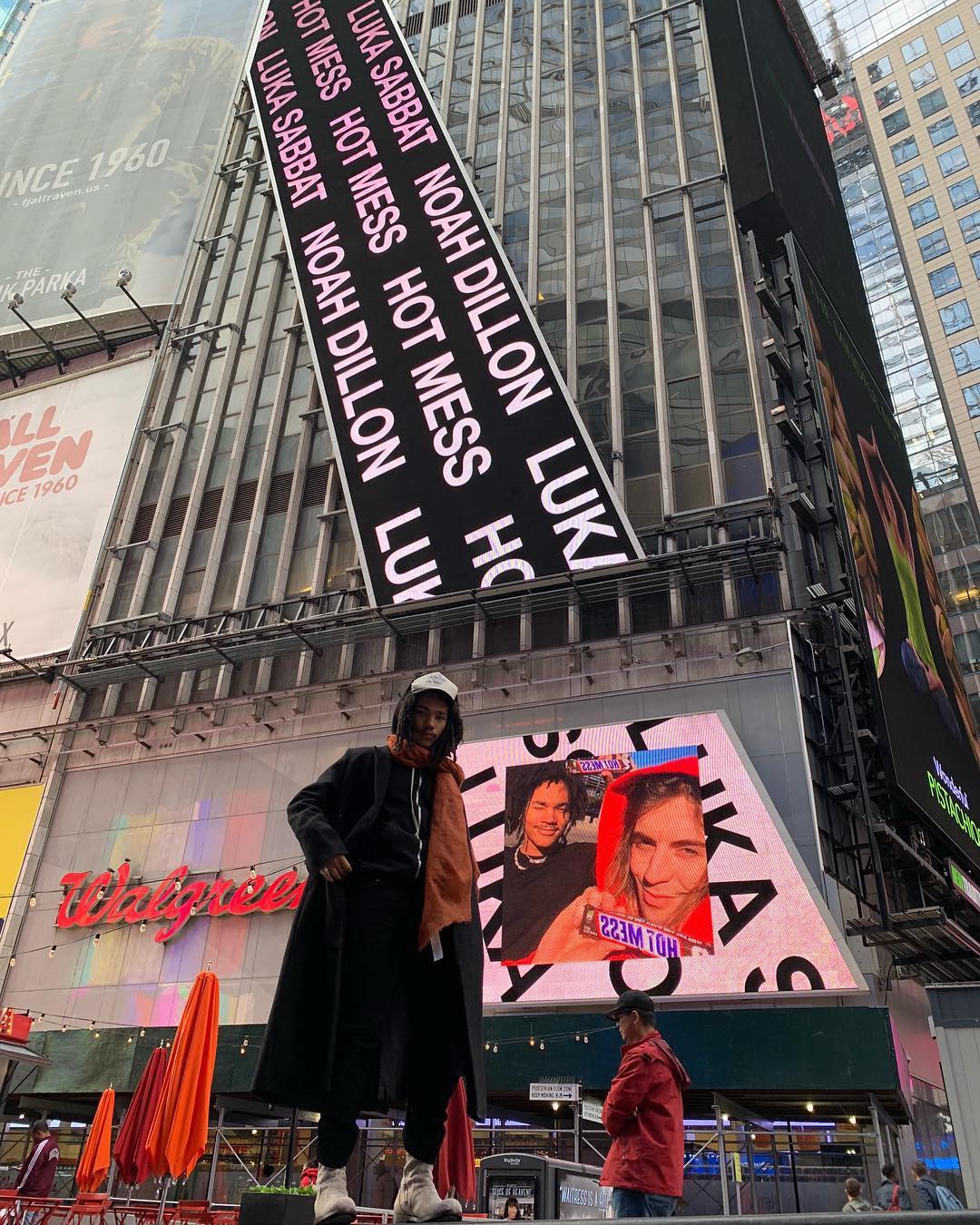 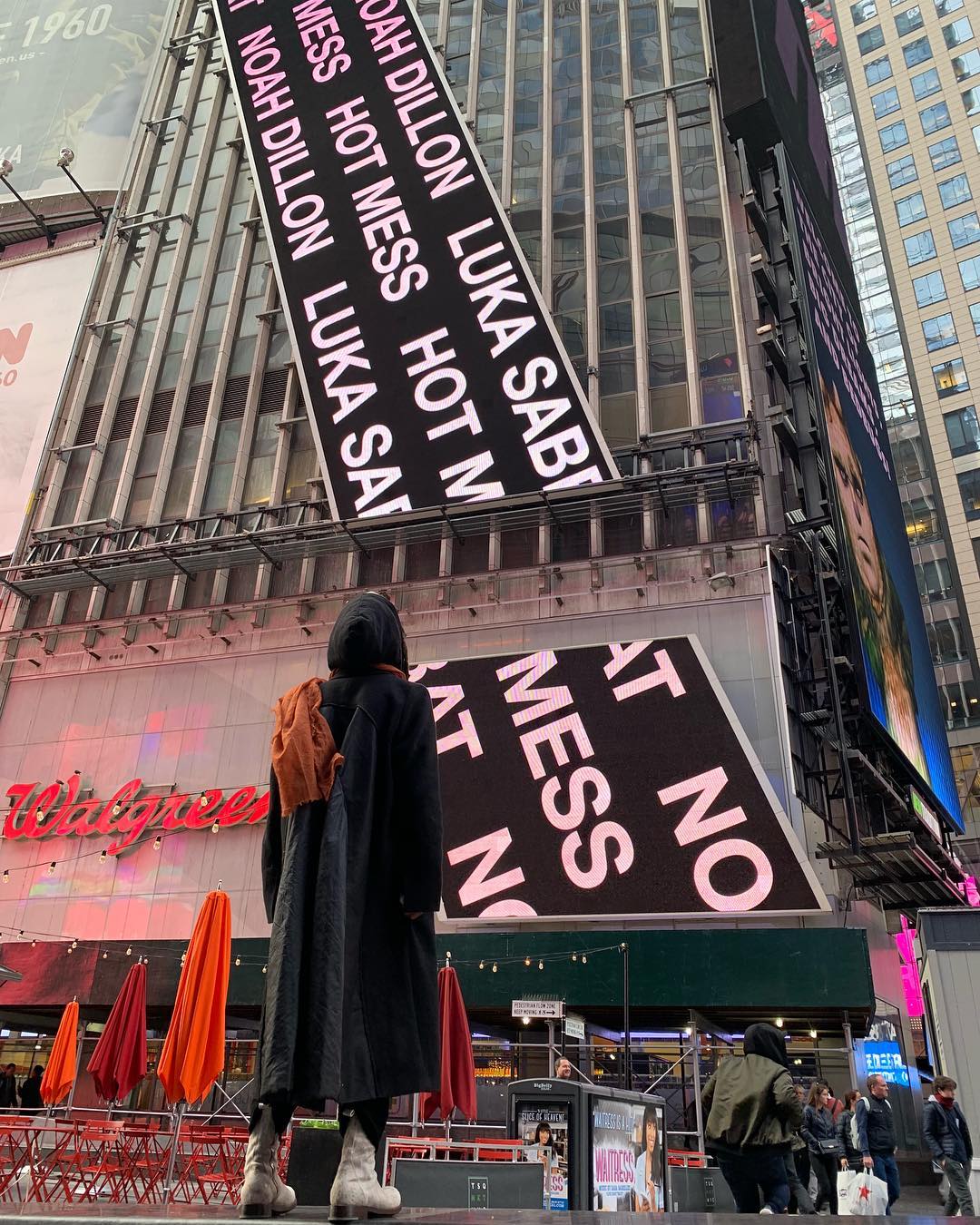 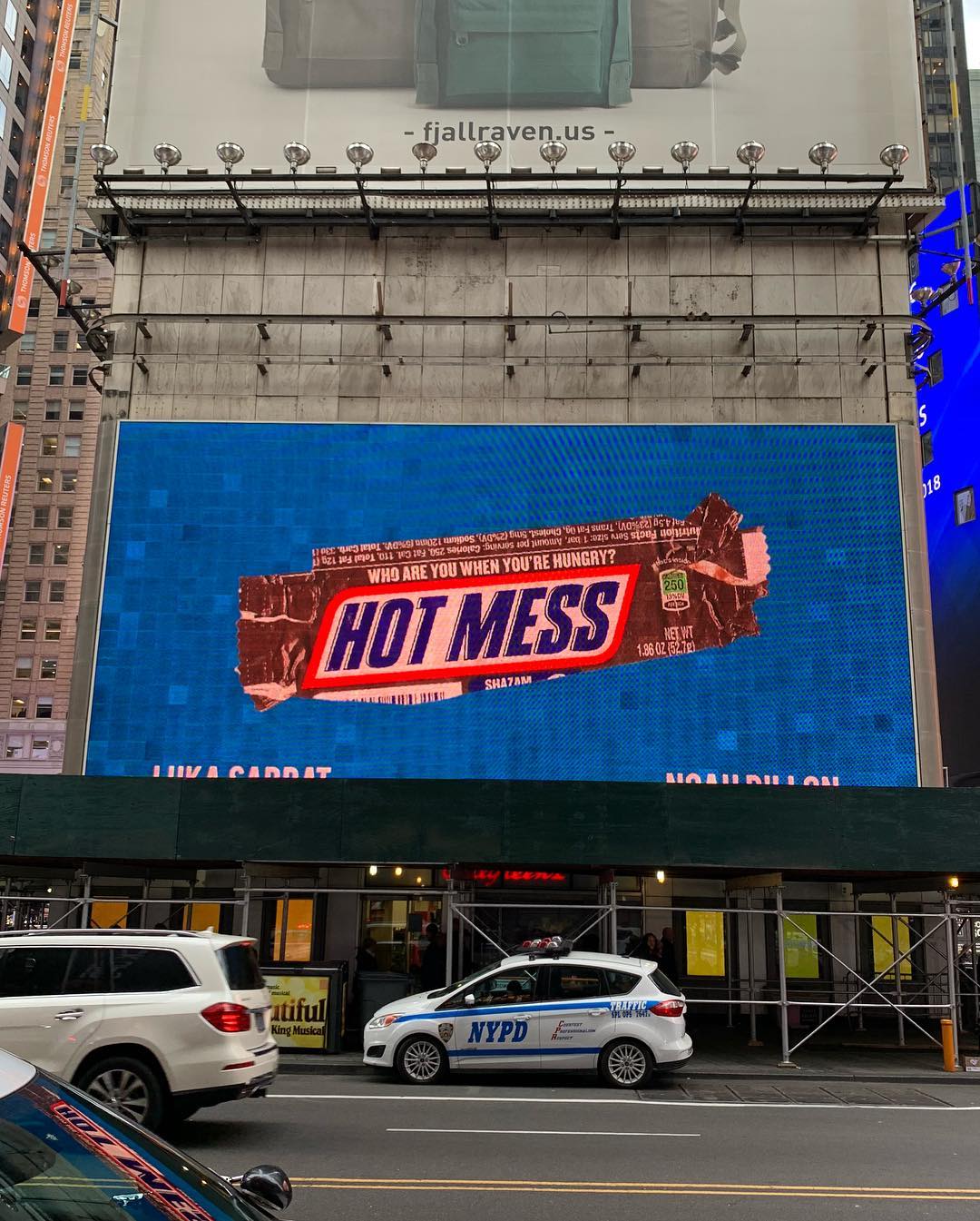 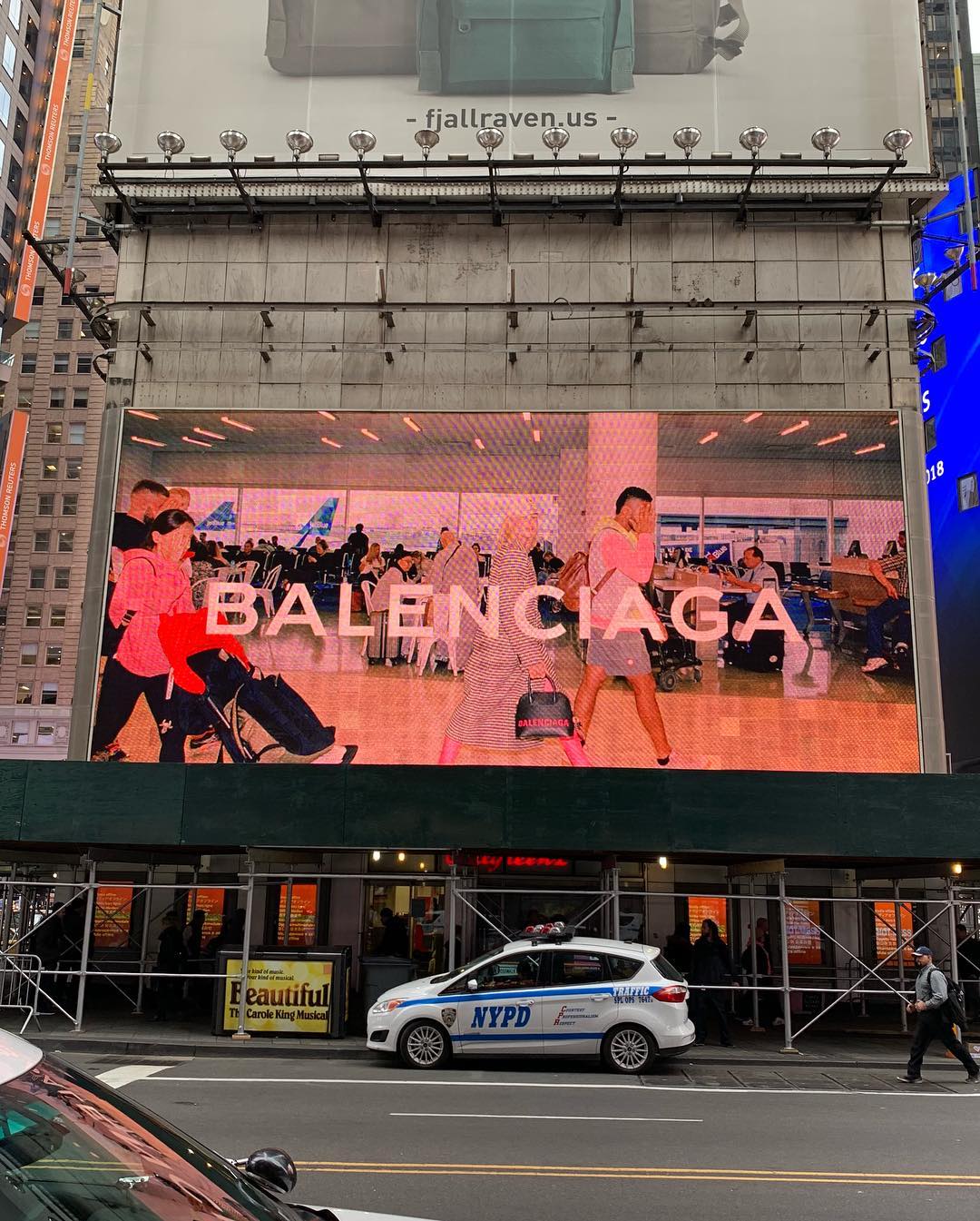 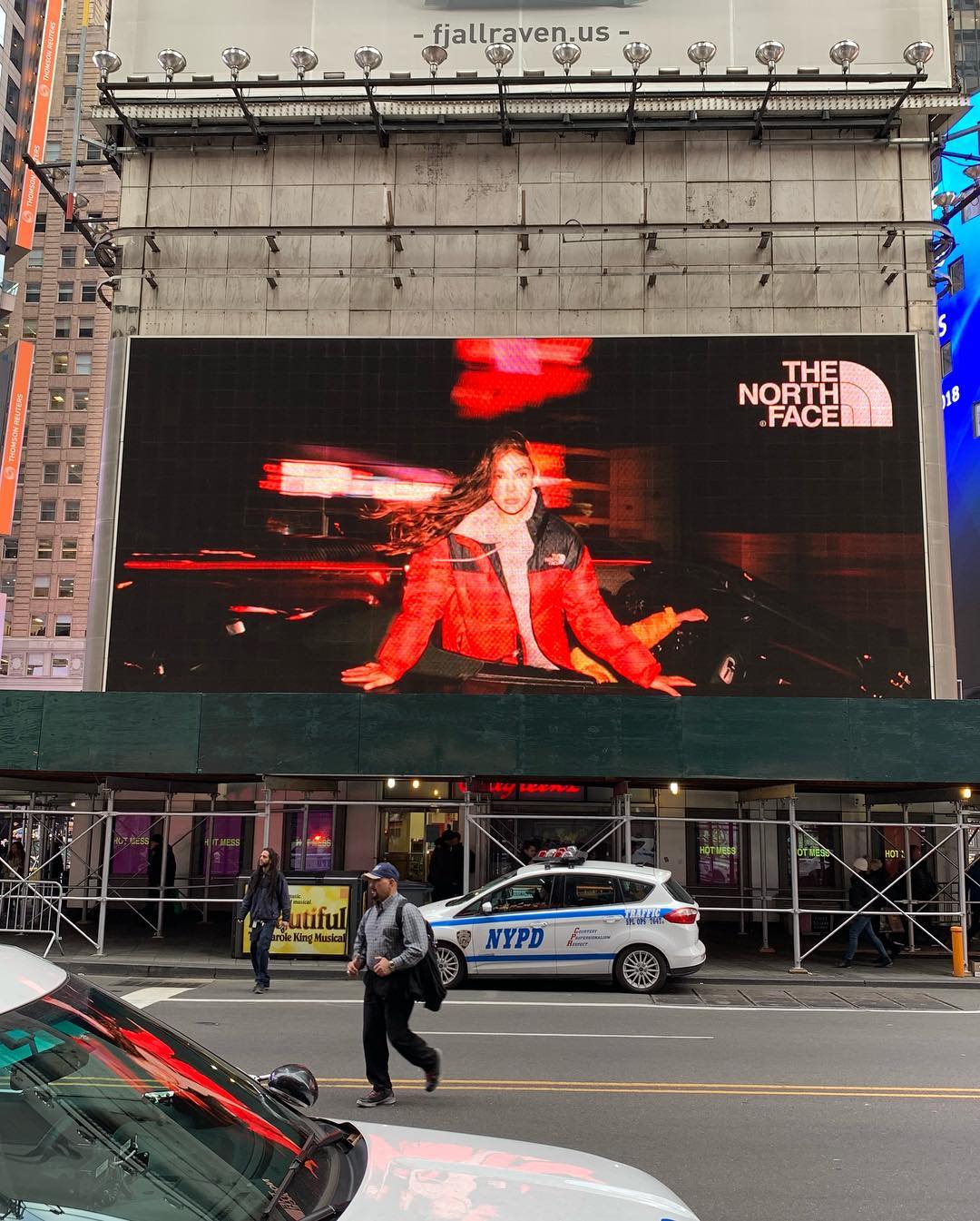 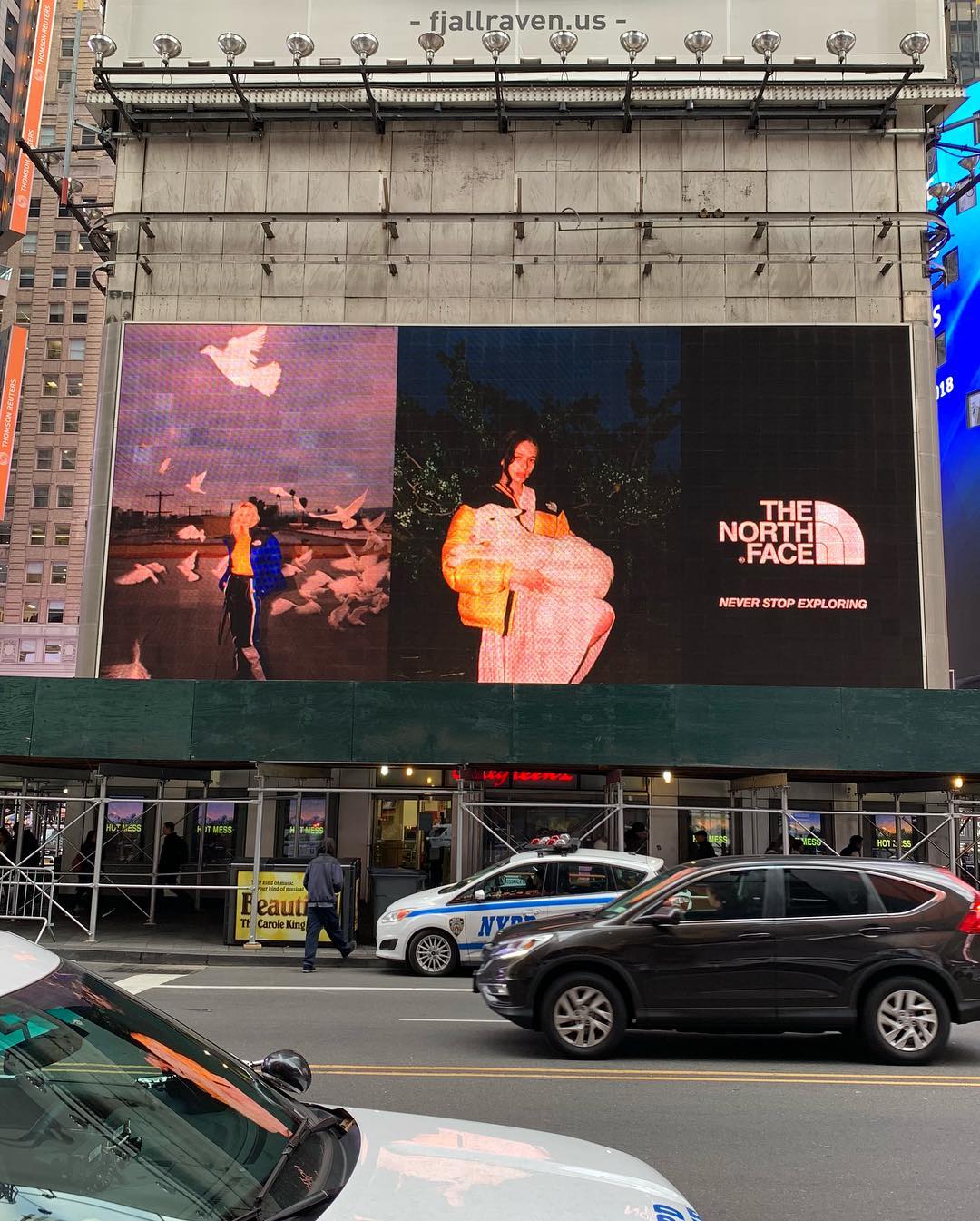 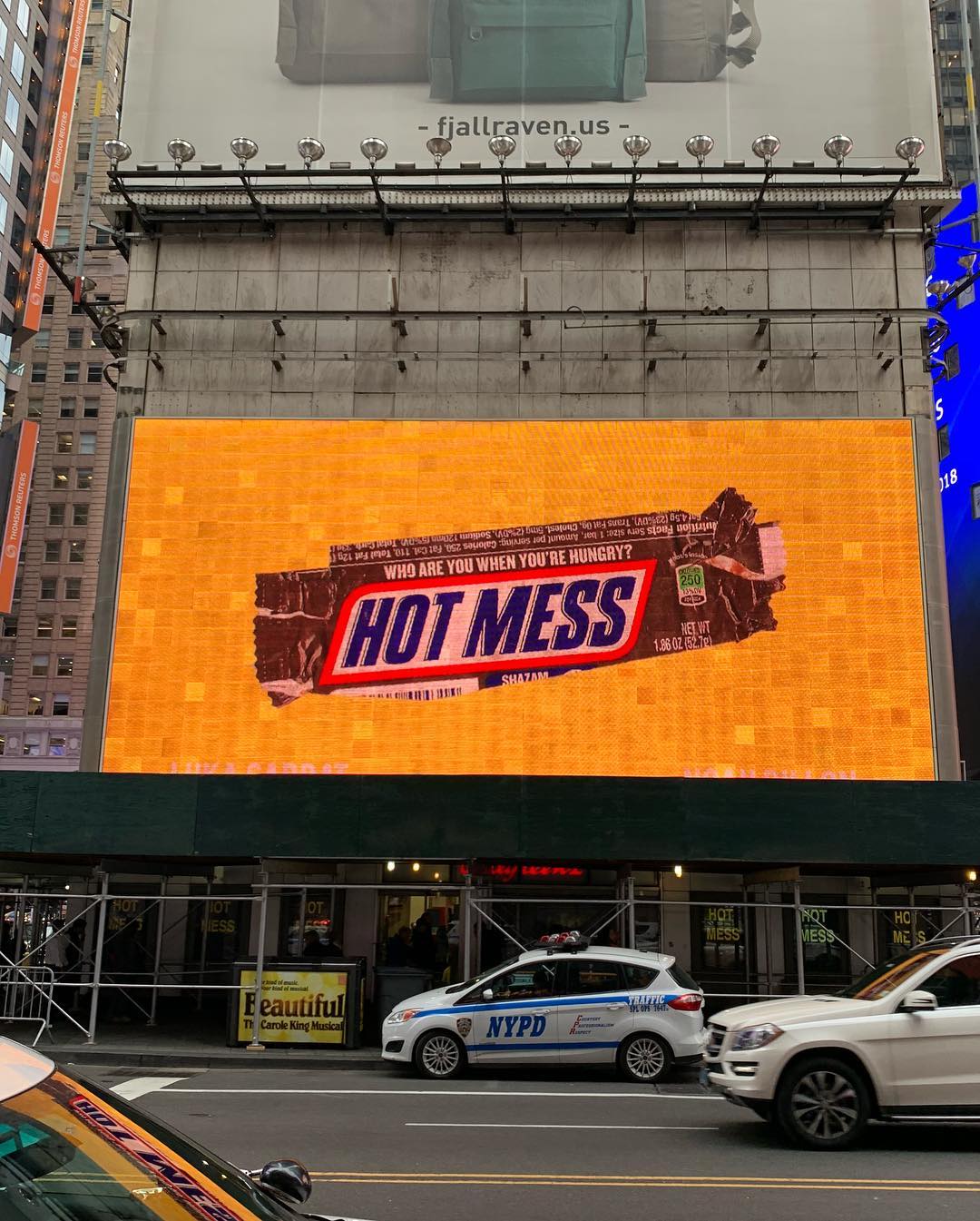 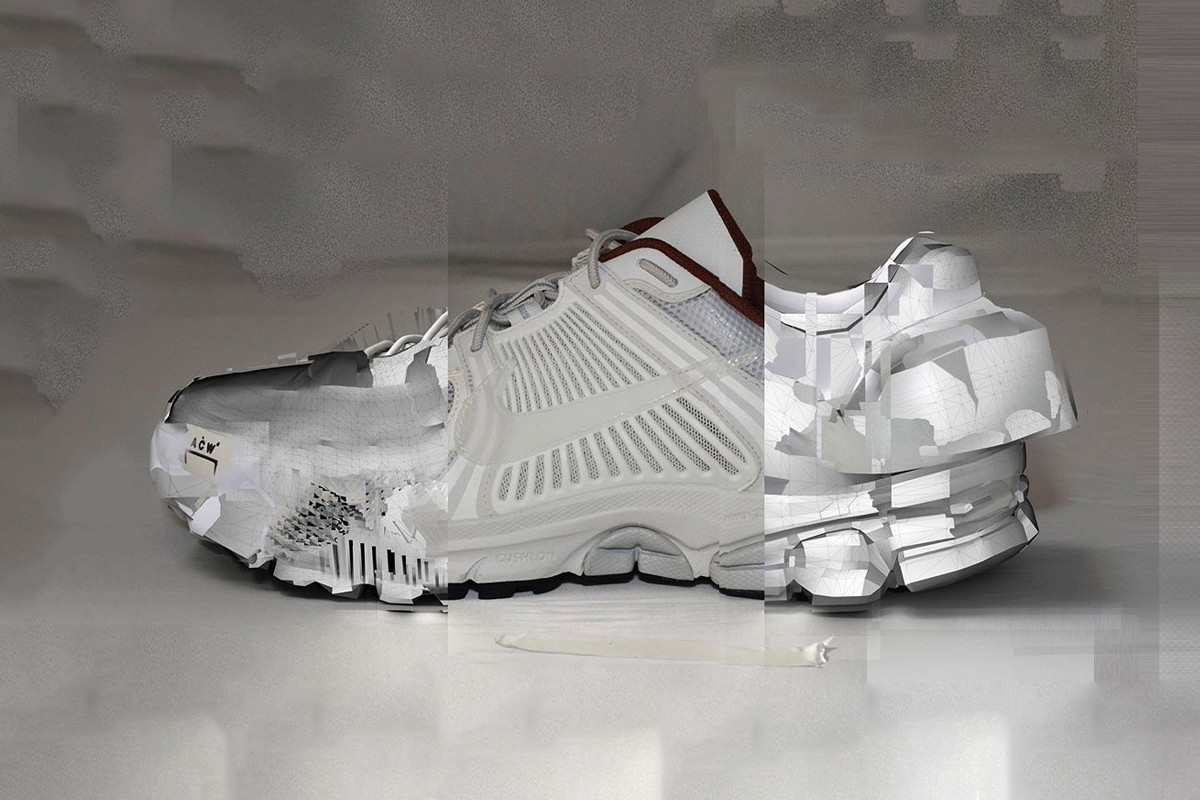