A must-attend event in the fashion calendar, the Met Gala combines fashion, art, celebrity culture and often provides a running commentary and memes as fashion lovers and critics take to social media to pass their judgement on who wore what on the revered Met Gala steps.

Following a controversial “Heavenly Bodies: Fashion and The Catholic Imagination” theme which saw Rihanna stand out in a Pope-like costume last year, the theme for the 2019 Met Gala will be “Camp: Notes on Fashion” corresponding with the New York Metropolitan Museum of Art’s Costume Institute spring exhibition. The upcoming theme name is a reference to writer and philosopher, Susan Sontag’s 1964 essay “Notes on’Camp’,” and is expected to explore “the origins of the camp aesthetic and how it has evolved from a place of marginality to become an important influence on mainstream culture” according to the Met’s official Instagram post.

Alongside US Vogue editor-in-chief Anna Wintour, Lady Gaga, Harry Styles, Gucci’s creative director Alessandro Michele and Serena Williams will be co-chairing the event. Expect to see over the top and the most extra of looks at the famous red steps this following May.

The @MetCostumeInstitute’s spring 2019 exhibition will be “Camp: Notes on Fashion” opening May 9, 2019 with #MetGala on Monday, May 6. It will explore the origins of the camp aesthetic and how it has evolved from a place of marginality to become an important influence on mainstream culture. Susan Sontag’s 1964 essay “Notes on ‘Camp’” provides the framework for the exhibition, which will examine how fashion designers have used their métier as a vehicle to engage with camp in compelling, humorous, and sometimes incongruous ways. // 1. Ensemble, Virgil Abloh (American, born 1980) for Off-White c/o @VirgilAbloh (Italian, founded 2013), pre-fall 2018 2. Shirt, Franco Moschino (Italian, 1950–1994) for House of @Moschino (Italian, founded 1983), spring/summer 1991 📷: Photo © Johnny Dufort, 2018 #TheMet #CostumeInstitute #MetCamp 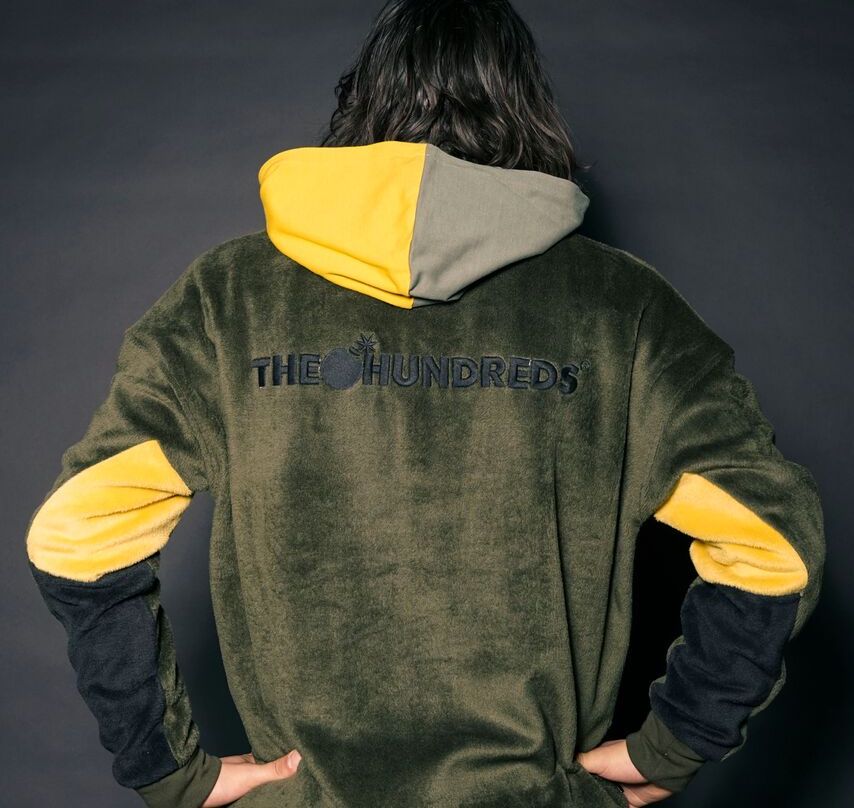 A Look at The Hundreds Winter 2018 Collection

A Look at The Hundreds Winter 2018 Collection