Following yesterday’s story of the cancellation of Dolce & Gabbana’s much-hyped Shanghai show, the tale continues to unfold as it’s now been revealed that several retailers have begun to remove the brand’s product from their stores amid allegations.

Credible sources such as Bloomberg, WWD and The South China Morning Post have revealed that Chinese retailers Yangmatou, Kaola and Xiaohongshu alongside others such as JD.com the Alibaba Tmall and even YOOX NET-A-PORTER GROUP have already removed, or plan to remove, the Italian label’s products.

Did the D&G Account really get hacked? Let us know your thoughts in the comments below! 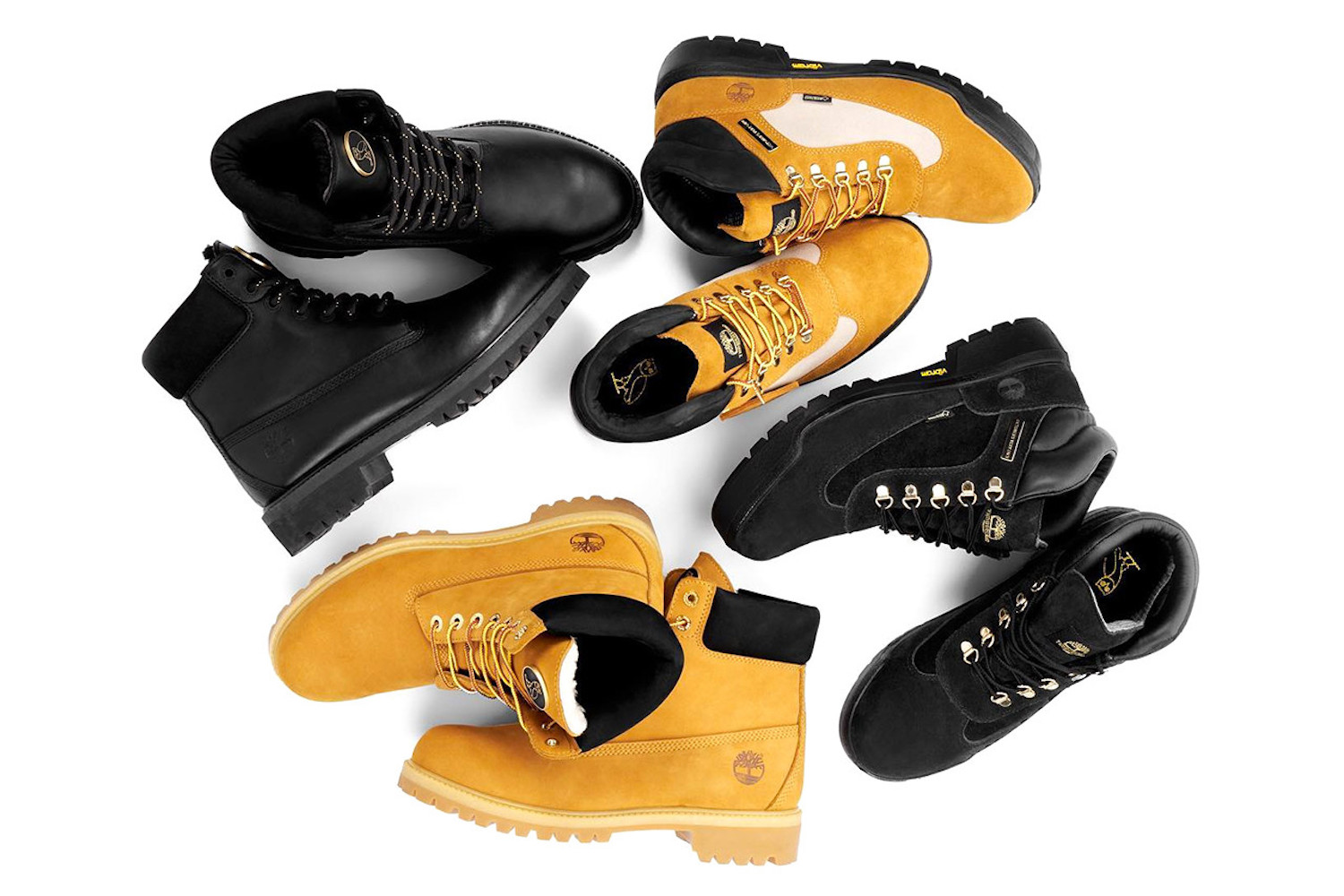 OVO Teams up With Timberland for Autumn/Winter 2018 Collab

OVO Teams up With Timberland for Autumn/Winter 2018 Collab