With the release of their highly anticipated collaborative collection around the corner, Palace and Polo Ralph Lauren released a second video lookbook for their upcoming release.

Featuring Palace skaters such as Juan Saavedra, who appears on horseback, as well as Rory Milanes and Lucien Clarke who appear driving through the desert in the same cars that feature in the collection, the trailer video ultimately offers another look at the highlight pieces from the collaboration such as the co-branded loafers, a knitted sweater with a skating Polo Bear on the front and silk pyjamas.

The full collection is expected to drop on November 10th. In the meantime, take a look at the video below: 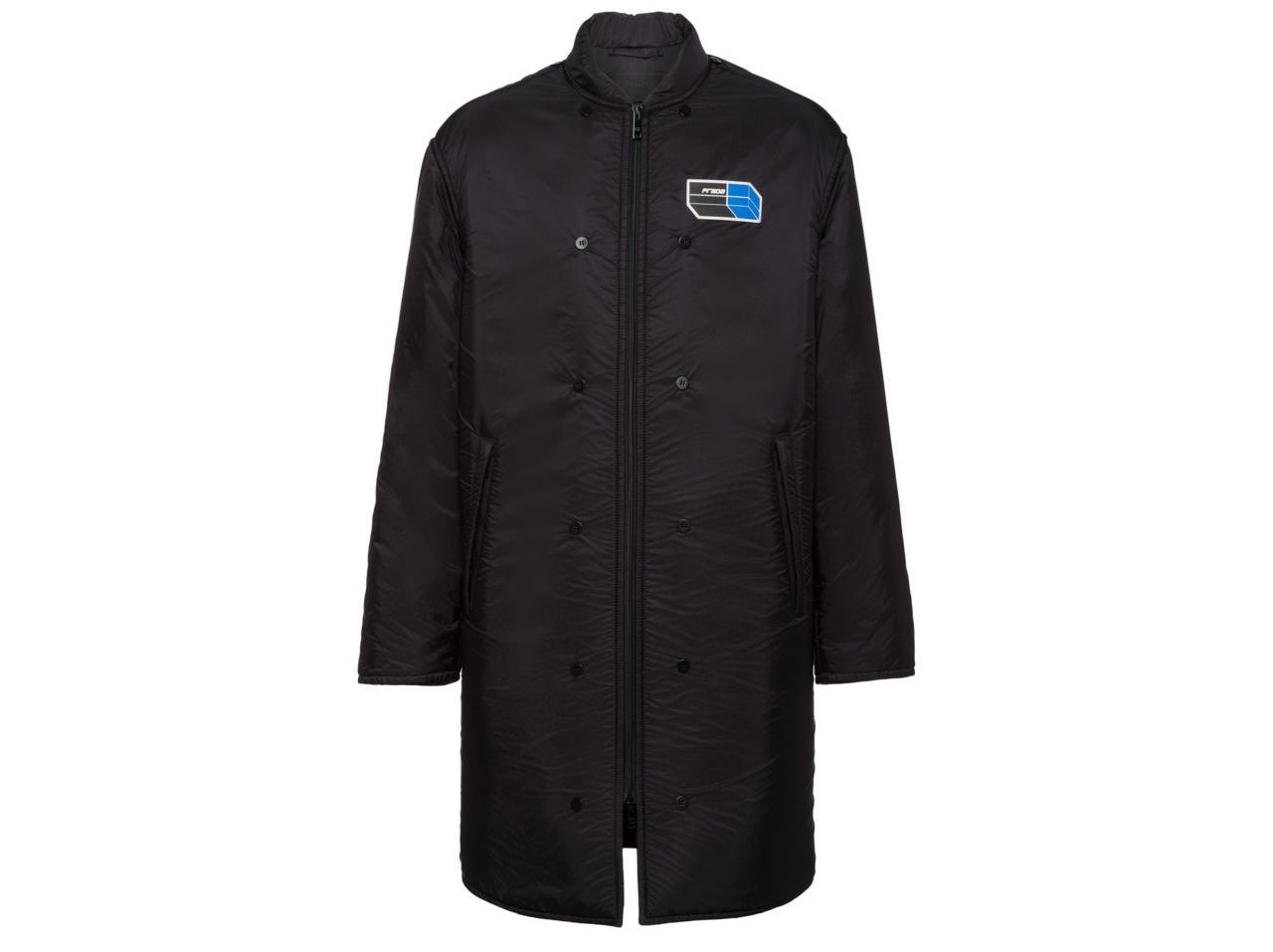