Playstation 4’s Spiderman Breaks All Records in the USA

When a high-quality video game gets extraordinary sales results, one can only be happy. No, we’re not talking about a game called thunderstruck but Marvel’s Spider-Man, which was released exclusively on PlayStation 4 last September and managed to receive excellent feedback from both specialized critics and fans of all ages of this beloved character.

The interactive game created by the programmers of Insomniac Games has sold brilliantly reaching the first position in the sales charts of many European countries. Even in Japan, where gamers usually approach foreign productions with a certain caution, it has achieved impressive sales results.

However, Peter Parker’s masked alter ego really hit the bullseye in the USA.
In the United States, our Spidey was the best-selling videogame of the entire month of September and the third in 2018, even though it was only released on PS4. But that’s not all: Spider-Man is the game that, in the first month since its debut, has reached the highest earnings among than all the exclusive games produced for PlayStation. It was also the seventh best debut of a game considering all Sony platforms and finally its sales were 37% higher compared to all the other chapters of the series combined in the first month since its release. Moreover, as if this was not enough, the release of the game has also pushed PS4 sales (both the standard model and the Pro) in the United States, bringing the Sony console to a significant increase in sales volumes compared to the previous months. 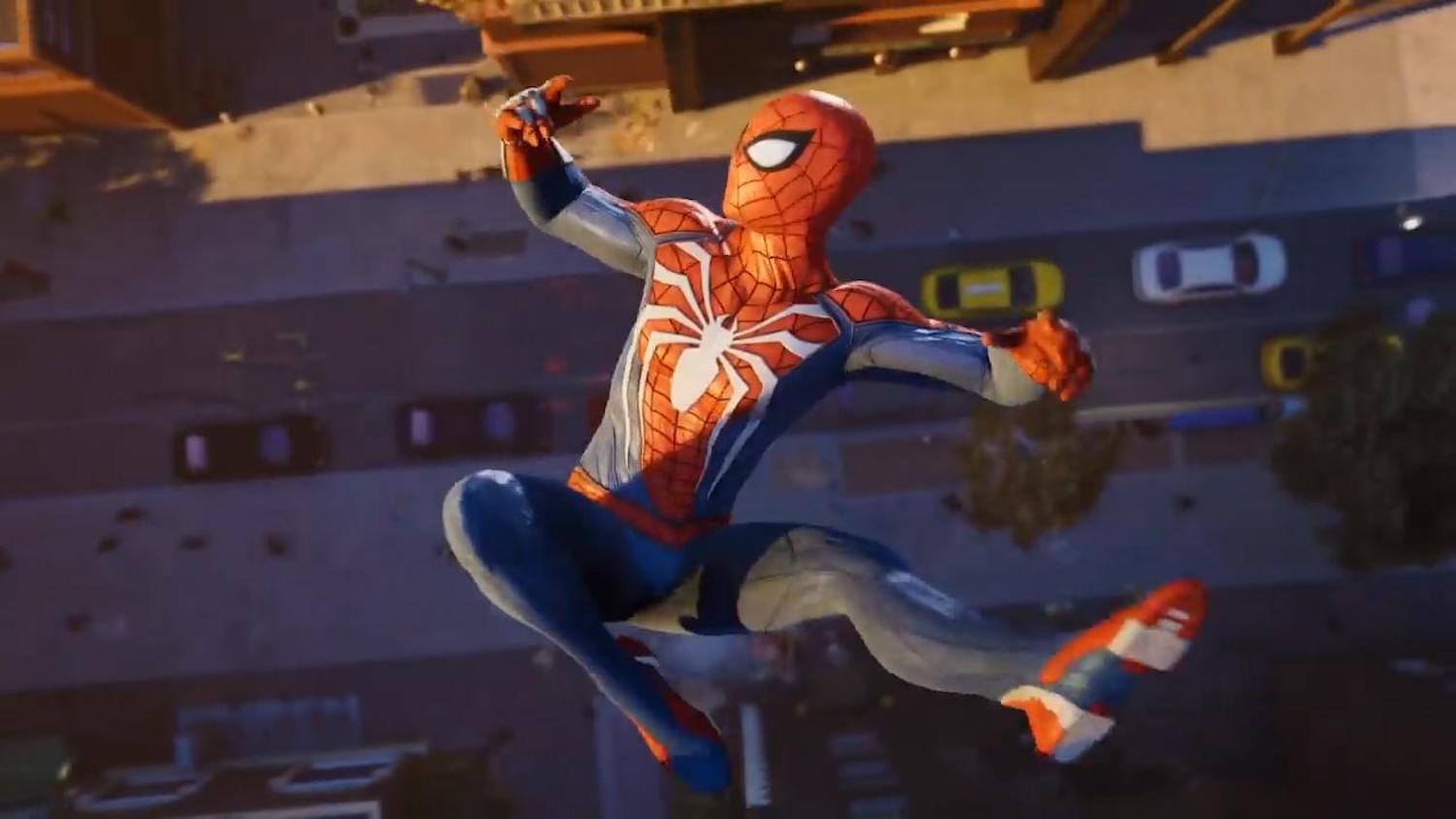 A success that was really deserved, as we wrote in the beginning, and that Sony wants to further increase. Just in these days, the first DLC is released, called The Heist, which can be purchased directly from the PlayStation Store either individually or within the season pass. The content of the game introduces Felicia Hardy, better known as the charming Black Cat. Felicia has returned to New York and has started to leave mysterious clues to play with “her” Spider-Man. The Heist is only the first of a miniseries entitled The City That Never Sleeps and will continue in November with the episode “Turf Wars” and in December with “Silver Lining”.

Currently we don’t know of any other projects to release additional content in 2019 but it is really easy to guess that the adventures of Spider-Man on Playstation 4 won’t be over by the end of this year, while we wait, of course, for a possible sequel that could be announced directly for Playstation 5.

Regarding Marvel’s videogames and superheroes, we are also expecting news about The Avengers project in the hands of Square Enix and Crystal Dynamics, the team behind Tomb Raider’s reboot, even though The Avengers project unfortunately has been out of the radar for quite some time.
On the other hand, DC Comics after so many rumors still hasn’t released any announcement about a new Batman video game or about the much-rumored free-roaming game starring Superman. In this lack of updates, we can easily predict that Spider-Man will dominate on Playstation 4 by throwing cobwebs on the buildings of his city – New York. 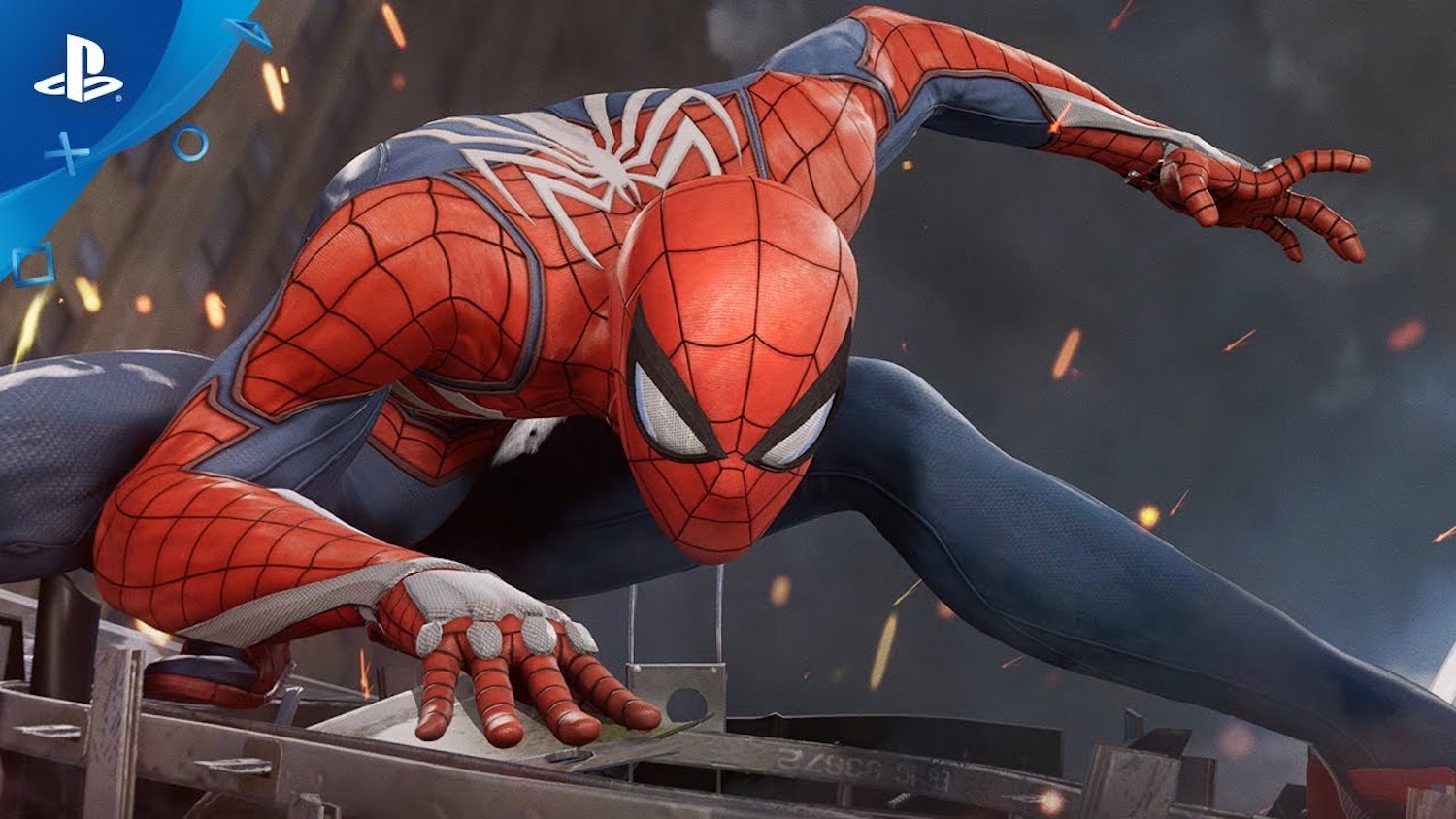 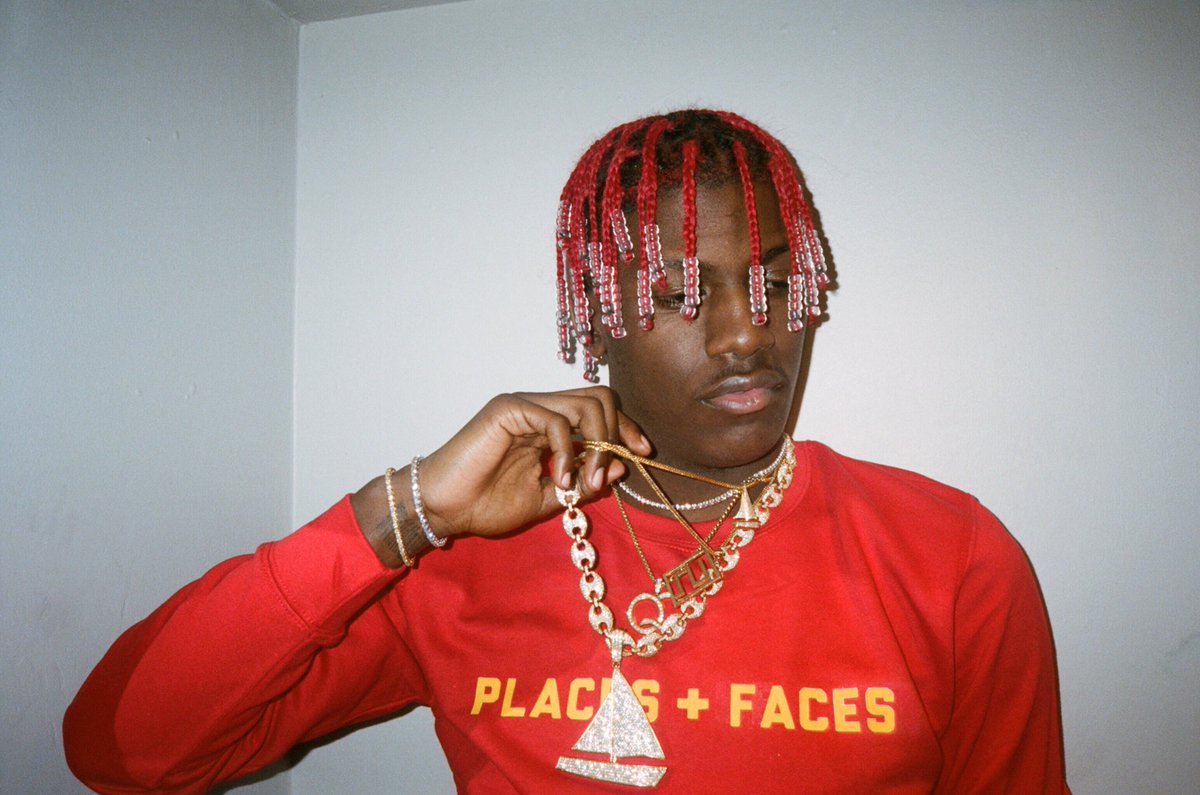