More to come on this story.

As the story continues to build around the allegations of inappropriate conduct with a minor, an adidas spokesperson has announced that the sportswear is launching an investigation into the serious claims against Gosha Rubchinskiy.

A frequent collaborator, Gosha has presented a number of notable collaborations with the German sportswear brand, alongside his seasonal offerings. However, the prolific partnership could be coming to an end- if the allegations turn out to be true, as Adidas has made it clear that they will be looking into the serious claims filed against the designer, citing that the brand is taking “any allegations of this nature extremely seriously and is currently looking into the claim that has been made.”

Stay tuned as we will keep you updated as the story develops. 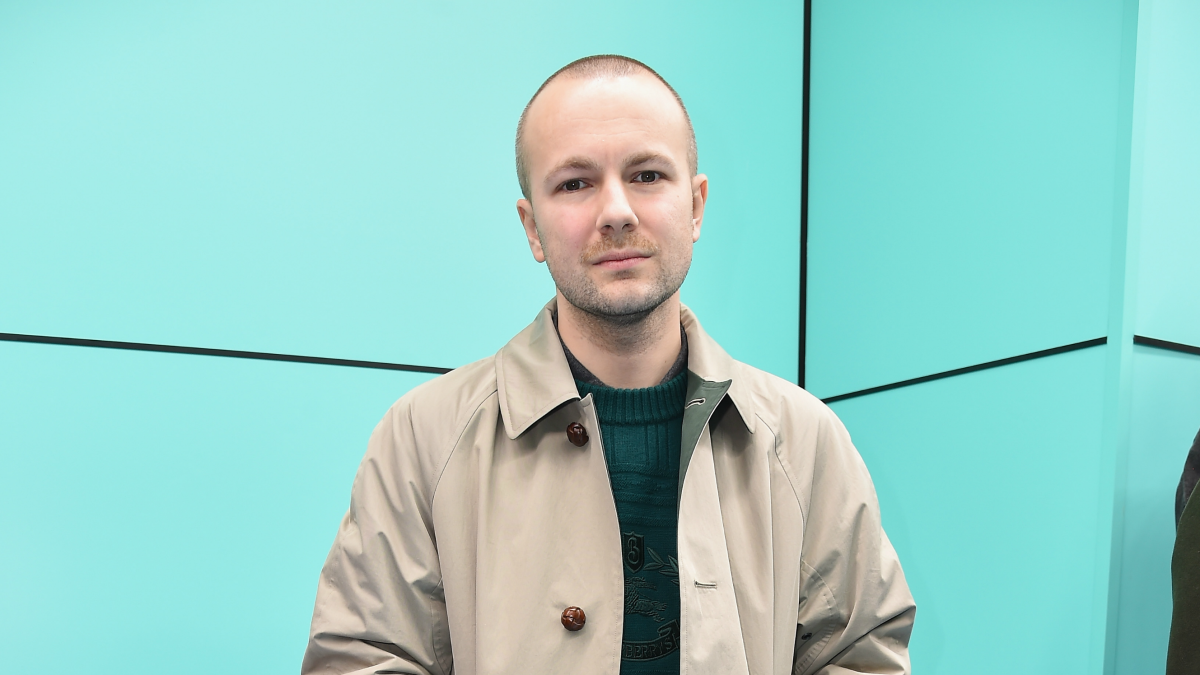 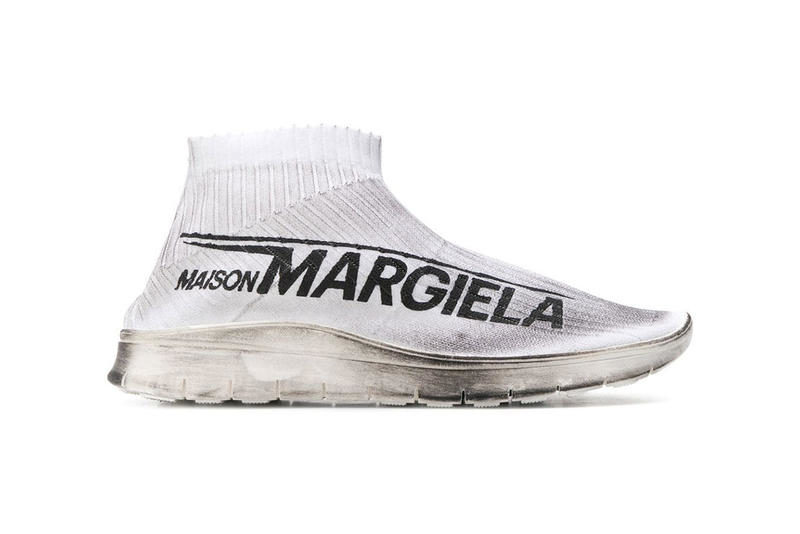