After Kanye teased an early look at the YEEZY 451 prototype earlier this year, more prototype images have emerged, along with a look at the new 700 V3 model. With both models teased by the Instagram account @YeezySeason2, the 451 dons a moulded midsole design that wraps the side of the sneakers mesh-based upper, while the 700 V3 sees a change in the midsole, opting for a smoother, more rounded look.

While there’s no word of an official release date for the sneakers, both models are expected to hit shelves sometime in 2019. Take a look at the prototypes courtesy of @YeezySeason2 below: 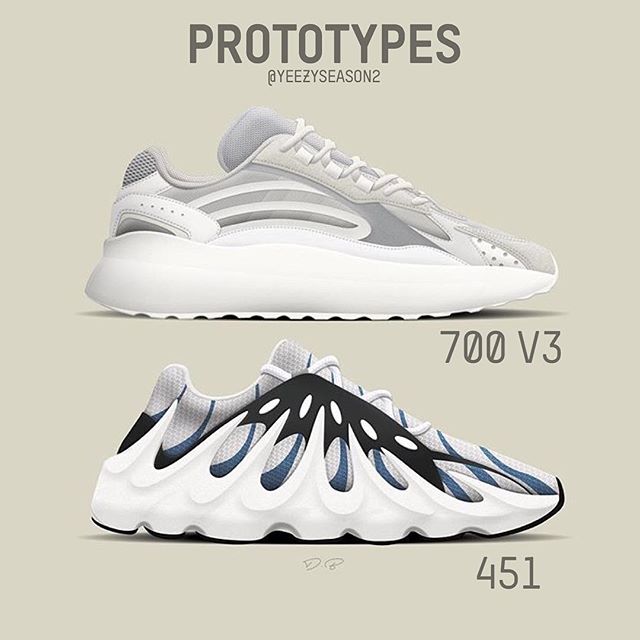 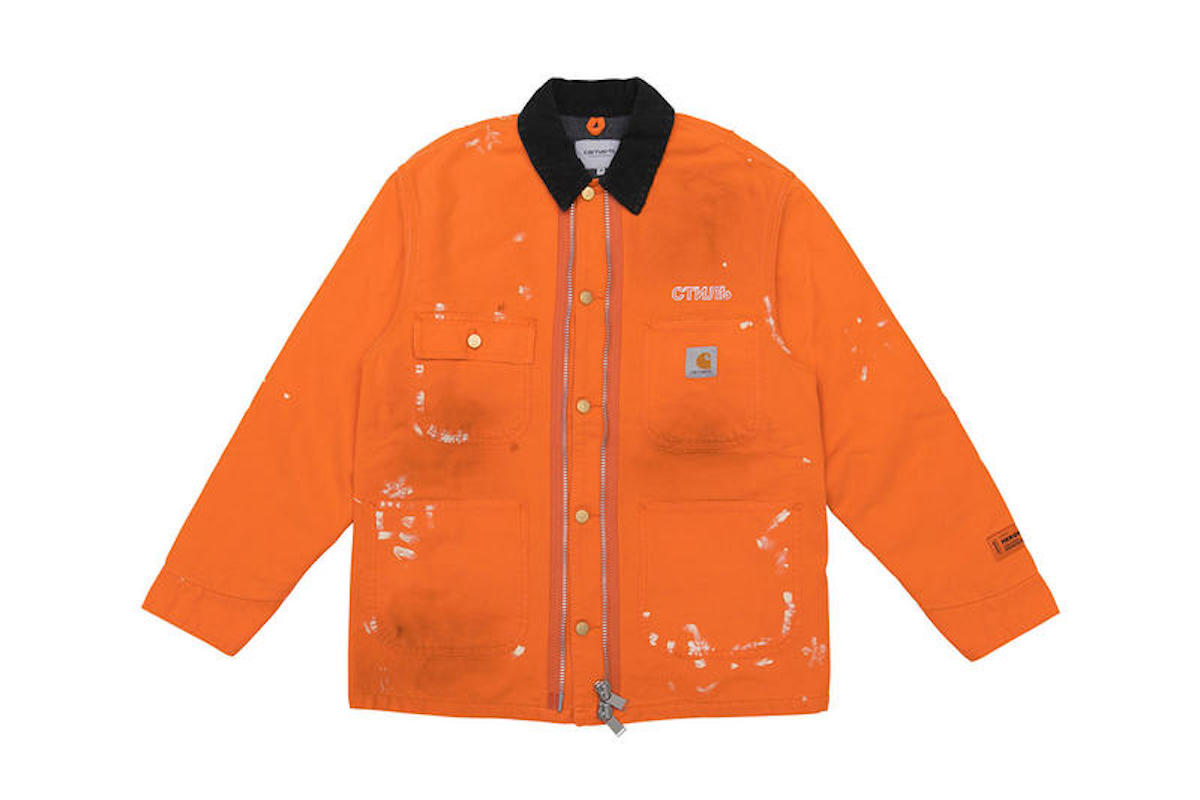