Following from the departure of Raf Simons, Calvin Klein’s Madison Avenue Flagship store is set to close its doors by this Spring 2019 alongside a host of other major changes planned for the revered American brand.

As a part of the company’s restructuring after Raf, and coinciding with the consolidation of Calvin Klein Sportswear and Calvin Klein Jeans, the 205W39NYC line the designer created will also be rebranded after the remainder of the pending collections have been released.

Not forgetting the fact that they’re still on the hunt for a new Chief Creative Officer role, and we can all anticipate 2019 is going to be a busy year at Calvin Klein. 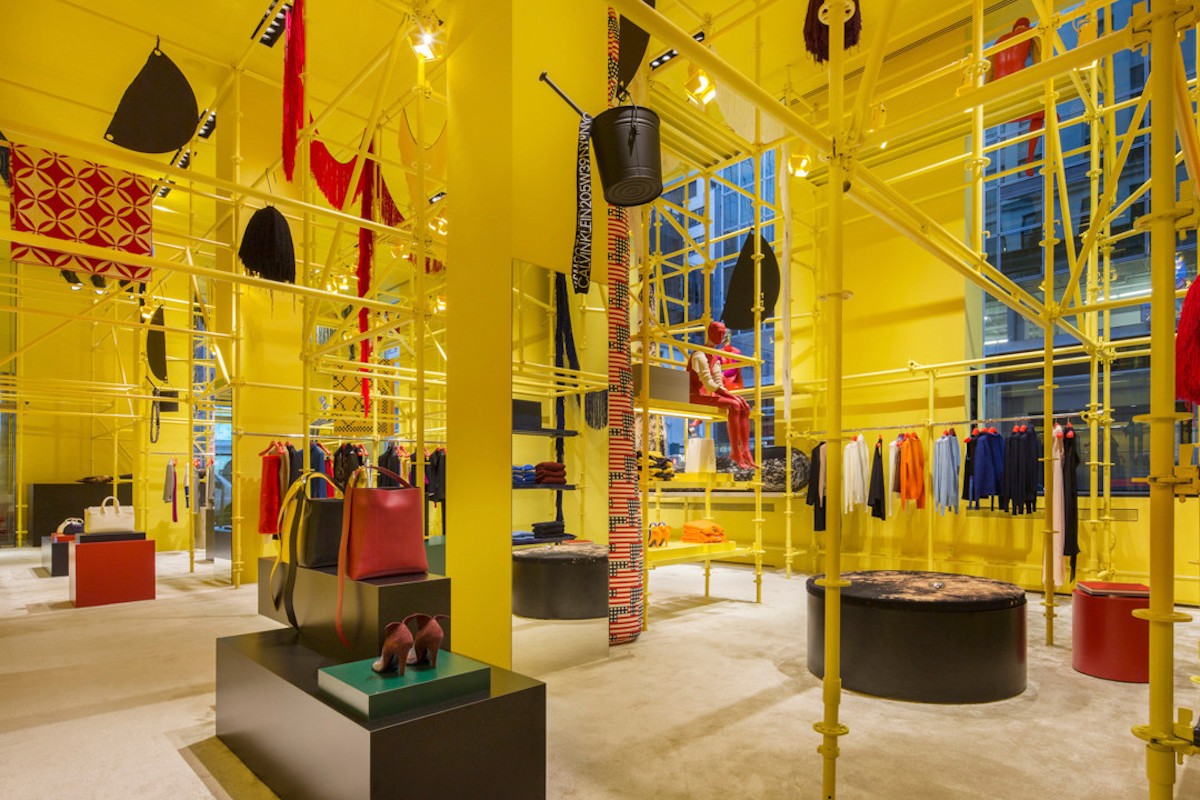 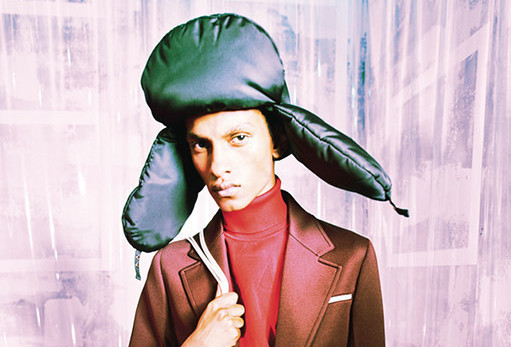