Following the news of the death of Karl Lagerfeld, Chanel has announced that Virginie Viad will succeed Lagerfeld’s role at the iconic fashion house.

Appointed by Chanel’s Chief Executive Officer, Alain Wertheimer, “so that the legacy of Gabrielle Chanel and Karl Lagerfeld can live on,” Virgine Viard will be the new Creative Director at Chanel. Viard, who was already in talks to take over the reins from Lagerfeld due to the designers declining health, is currently serving as Director of Chanel’s fashion creation studio and has been Lagerfeld’s closest collaborator for more than three decades will be taking on the creative work the houses upcoming collections.

More to come as details continue to surface. 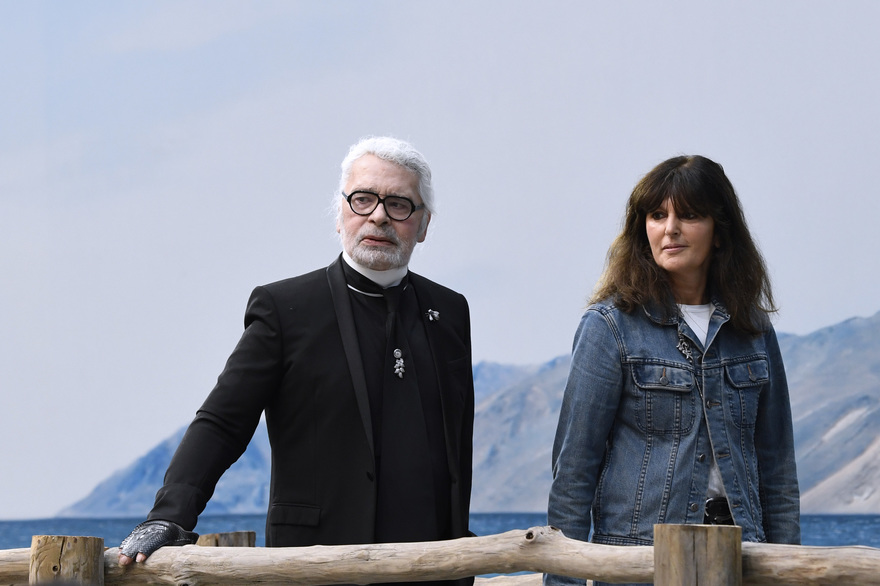 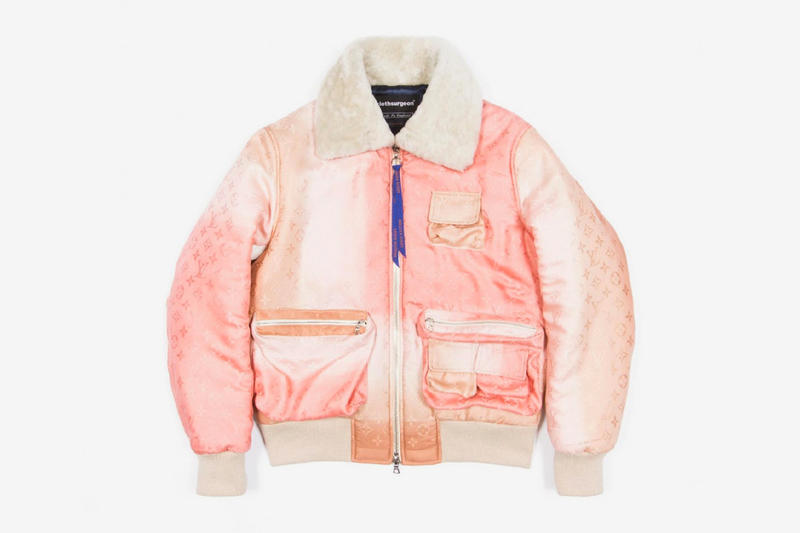