According to scientists & experts.

Presenting to the United Nations and the World Health Organisation, a group of 250 scientists produced a report that states that consumer products that emit specific radio signals may produce cancer risks due to the legal limits of electromagnetic frequency radio waves produced by the products.

According to the presented report, the products mentioned include “cellular and cordless phones, and their base stations, Wi-Fi, broadcast antennas, smart meters and baby monitors, including electric devices and infrastructures used in the delivery of electricity that generates an extremely-low-frequency electromagnetic field.” This means that devices such as Apple AirPod and other wireless headphones and Bluetooth devices that are worn close to the ear canal pose a cancer risk.

Speaking on the Apple AirPods, biochemistry professor Jerry Phillips stated, “My concern for AirPods is that their placement in the ear canal exposes tissues in the head to relatively high levels of radio-frequency radiation, effects include increased cancer risk, cellular stress, increase in harmful free radicals, genetic damages, structural and functional changes of the reproductive system, learning and memory deficits, neurological disorders, and negative impacts on general well-being in humans.”

The group of experts have signed a petition to strengthen the pre-existing guidelines regarding the wireless devices, while other Professors have debunked the the arguements presented, saying that they have no credibility. 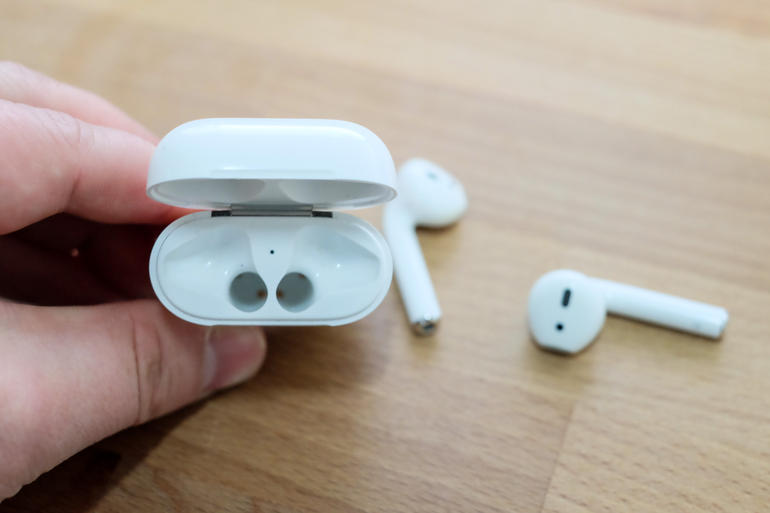 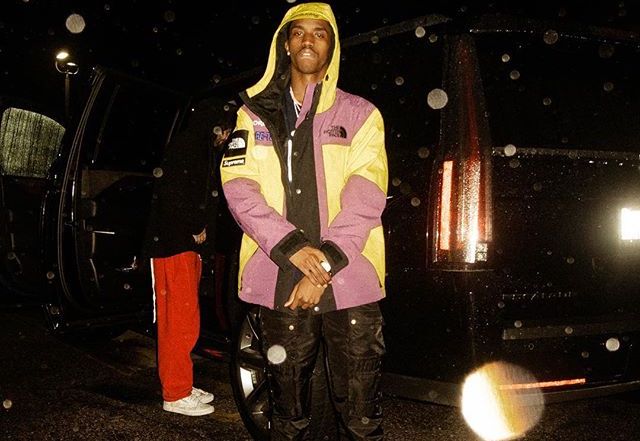