A new direction for the luxury brand.

In a surprising turn of events, Calvin Klein’s parent company PVH Corp. just announced that the luxury brands earnings have increased following the departure of the celebrated designer, Raf Simons.

Although the brand’s earnings are still underwhelming, Simons’ departure and a dramatic shake-up of things, including an expansive rebrand and a return to the brands signature aesthetic for the latest Spring 2019 campaign seem to have sparked a positive change for the brand after struggling to meet sales targets and quarterly earnings in past sales reports.

Speaking on the “marked improvement” in an interview with WWD, Emanuel Chirico, CEO of PVH said “We’re especially pleased with the initial results coming out of Calvin Klein….It’s a good first step, the best response that we’ve seen so far is the new spring campaign with Shawn Mendes. The reaction from the consumer seems to be back to where our marketing and advertising consistently has been in the past. … When you make a mistake, make it quickly and move on. I think that’s what we really tried to do, so I think we’ve laid out all the strategic initiatives that are in place. 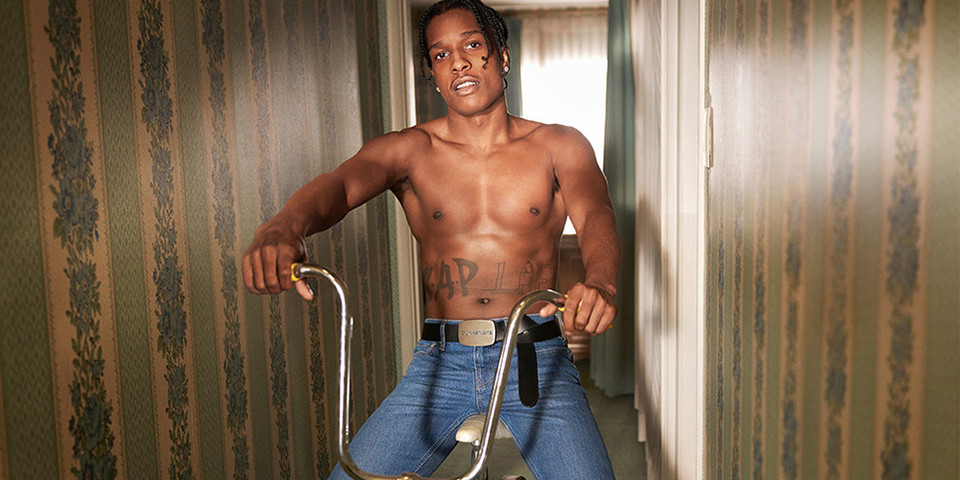 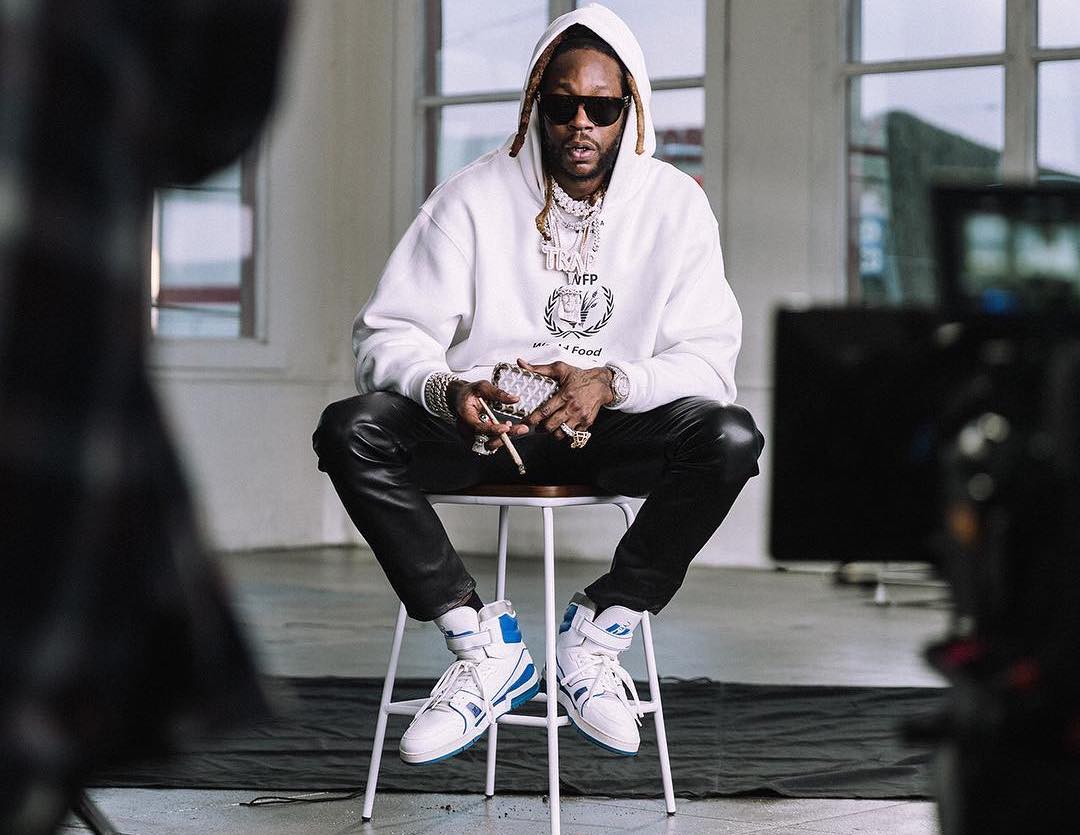