The Legend's Legacy Lives on... Satirically.

Fendi has released a collection dedicated to the late Karl Lagerfeld, who sadly passed away last month on February 19th.

The collection is named “JoKarl” and depicts the iconic creative director as the joker from a pack of cards, wearing the black sunglasses and ponytail which he became synonymous with. The illustration is by 43-year-old Italian artist Nico Vascellari.

Karl invented the Zucca monogram logo, which is featured on the sleeves and famously took him only three seconds to draw. The genius creative director worked at Fendi from 1965, the Italian luxury house is yet to announce his replacement.

Starting at £290 for a Jokarl scarf, the collection features T-shirts, Cufflinks and a jacket. Follow the links to below to purchase our favourite pieces and check out the full capsule. 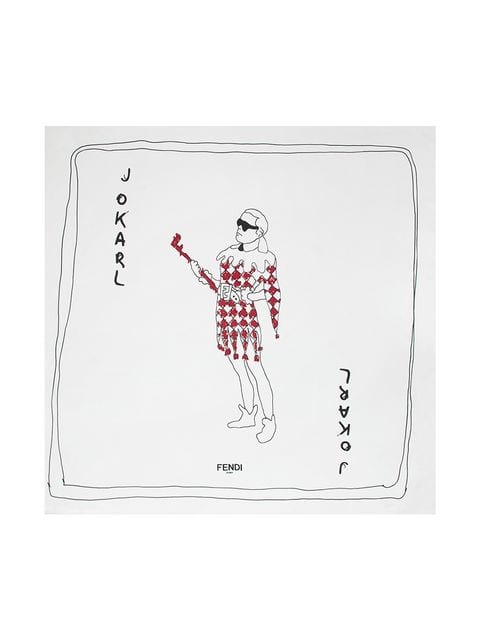 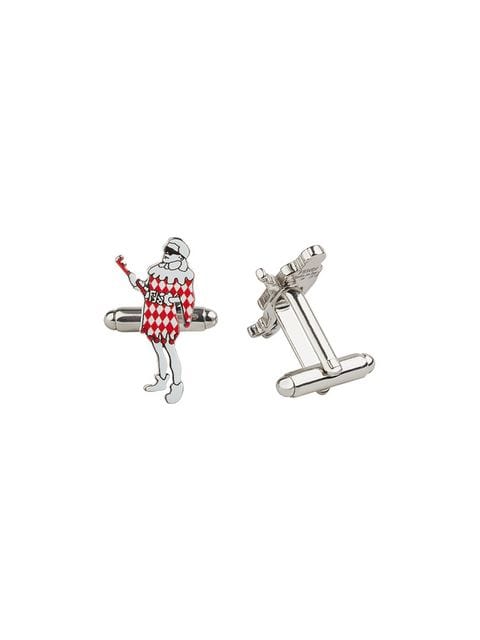 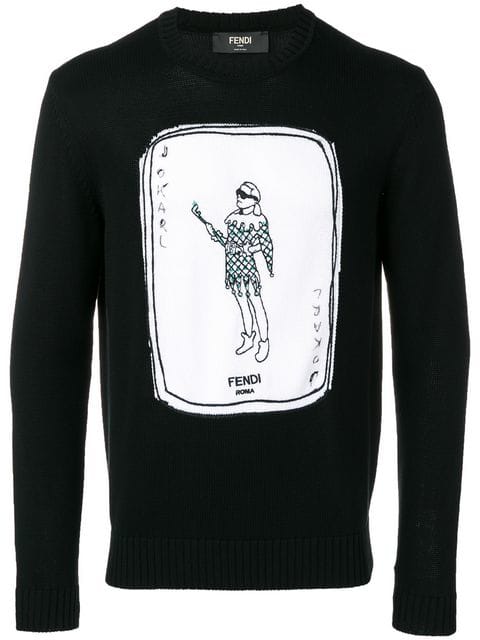 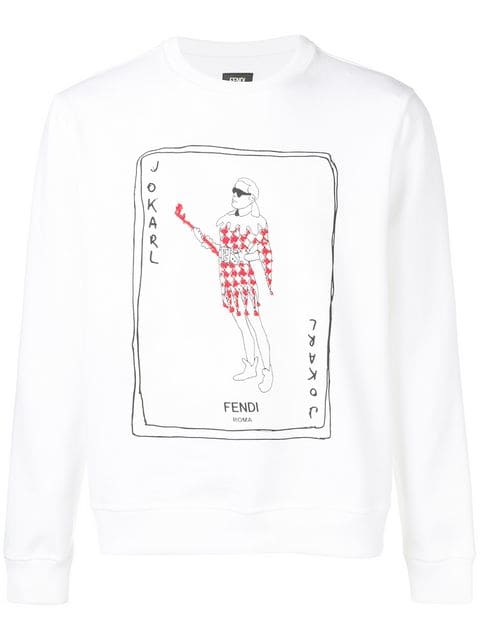 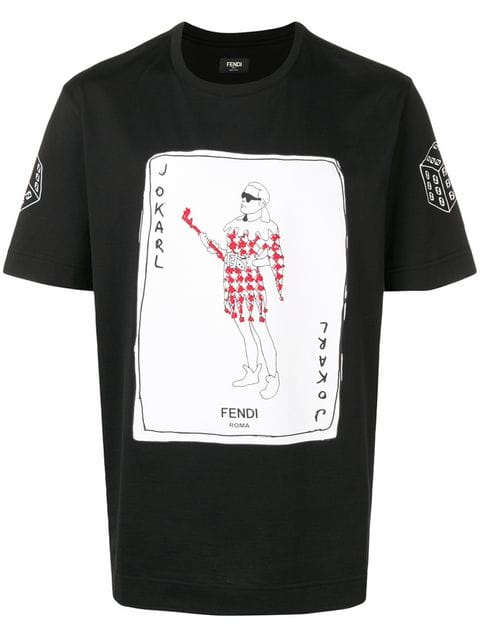 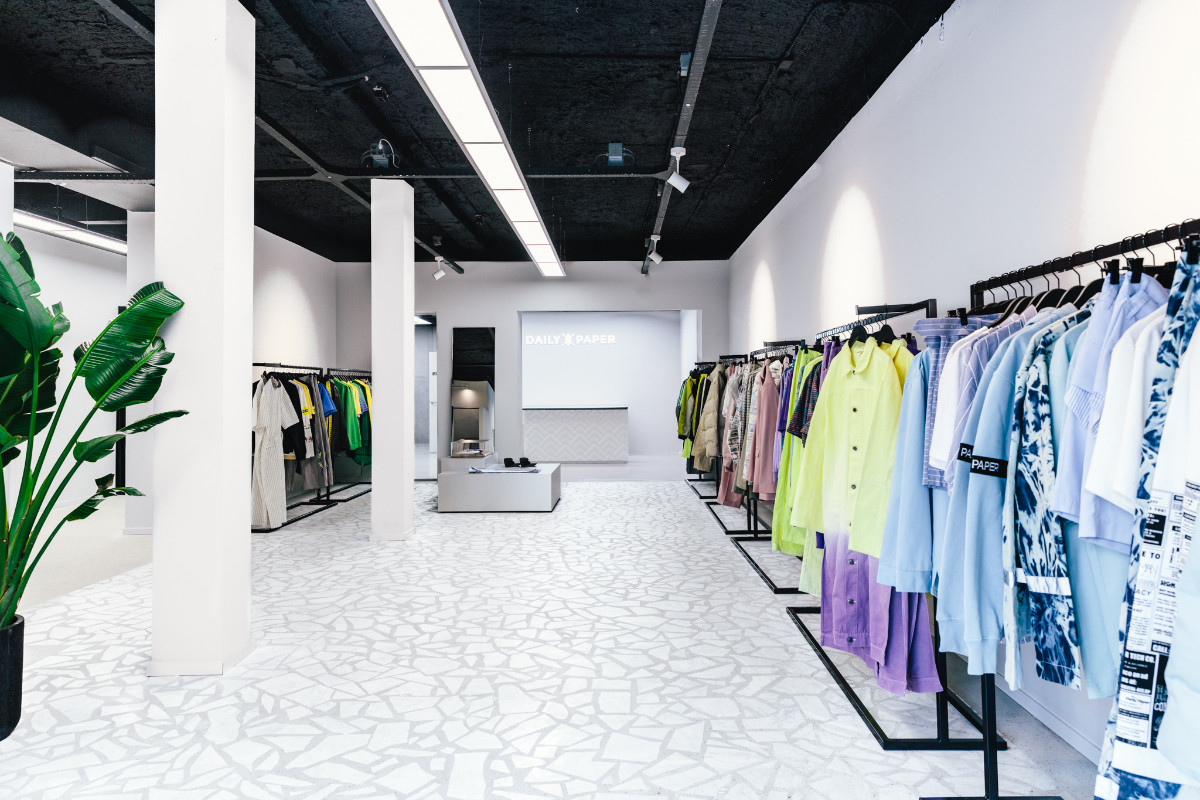