Kim Jones Breaks Down His Love For Japan

A relationship he shares with Christan Dior himself.

Esteemed fashion designer, Kim Jones, who showed his first Pre-fall collection with Dior in Tokyo, has elaborated on his love for Japan.

The British designer, speaking to Another Man, says his first introduction to East Asian Country was through a Hello Kitty doll a friend showed him aged “seven or eight”.

Japan continued to pop up in Kim’s life, namely when he worked at Gimme Five, Michael Kopelman’s agency, he explained how “Through Michael, I met Nigo from BAPE, and Hiroshi Fujiwara and Jun Takahashi from Undercover, and I got to know magazines like BOON. I kept them all. I used to go through them at my old place with Kanye and Virgil.”

Having visited Japan countless times, first in 2001, he was always fascinated with how Japanese style mixed elements of high and low fashion and when learning of Christian Dior’s own close relationship with Japan, the set and inspiration for his Pre-fall 2019 show makes complete sense.

You can read the full interview where Kim goes into much more depth on his relationship with Japan on AnotherMag, as well as giving a behind the scenes into his process when creating the Pre Fall collection, which is pictured below. 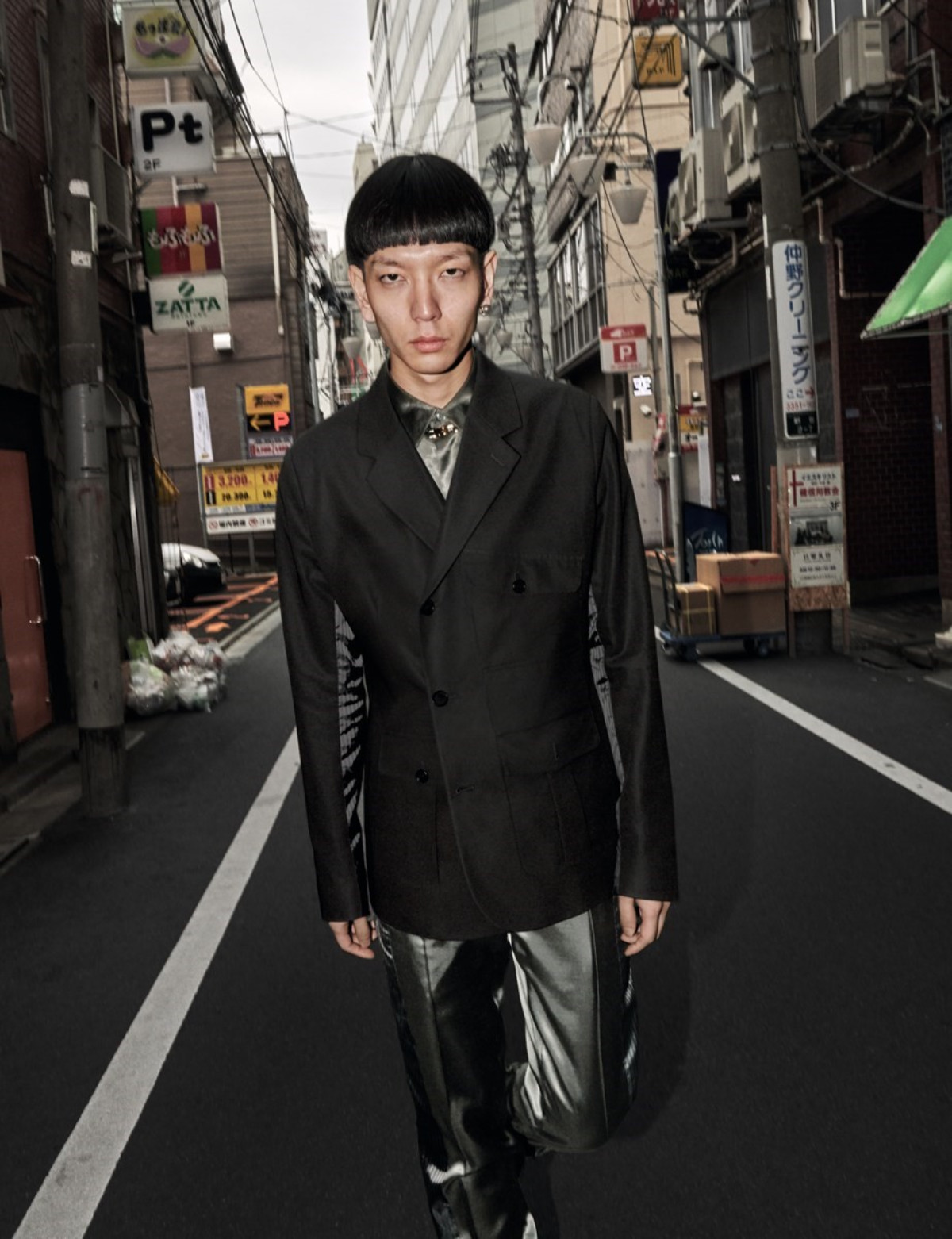 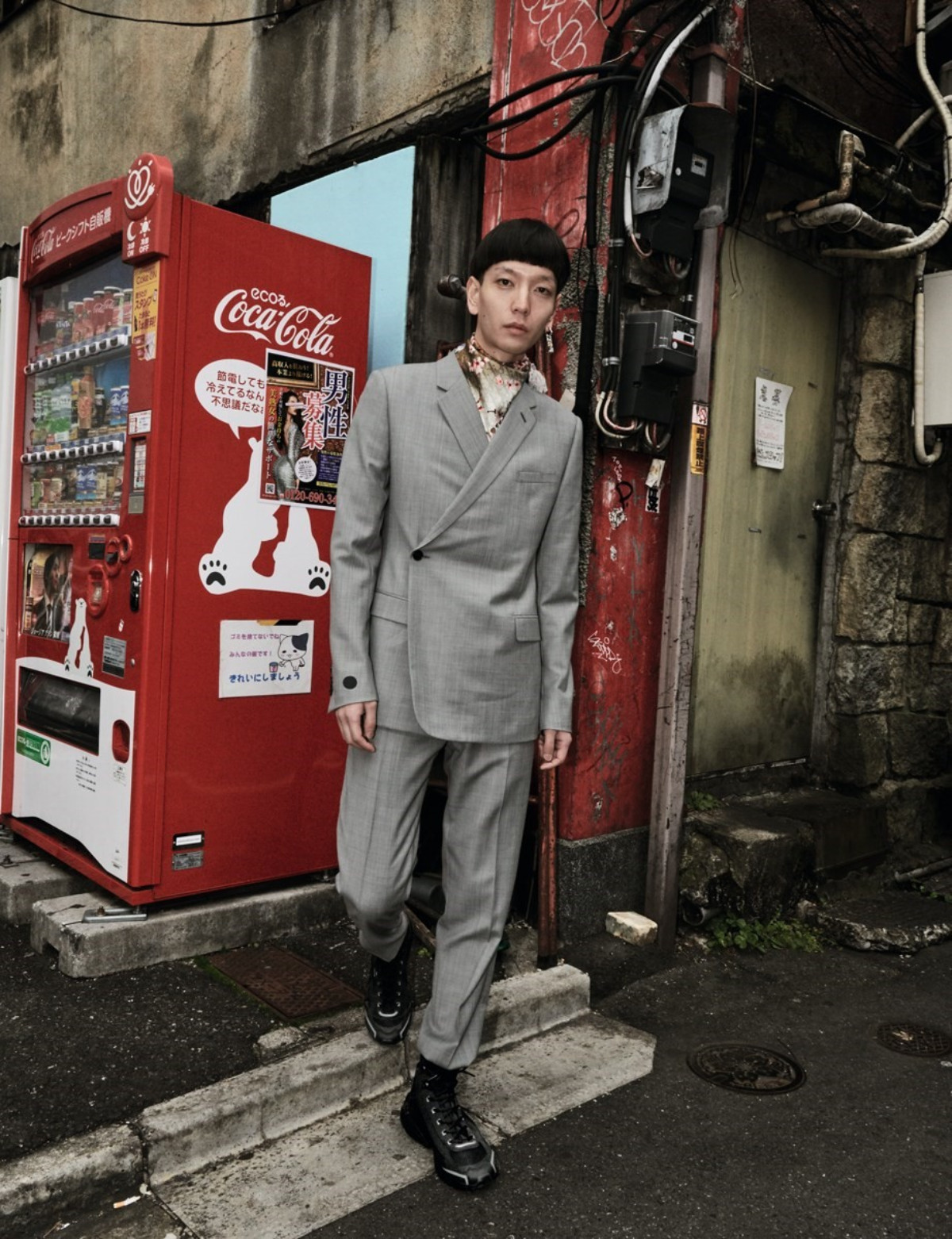 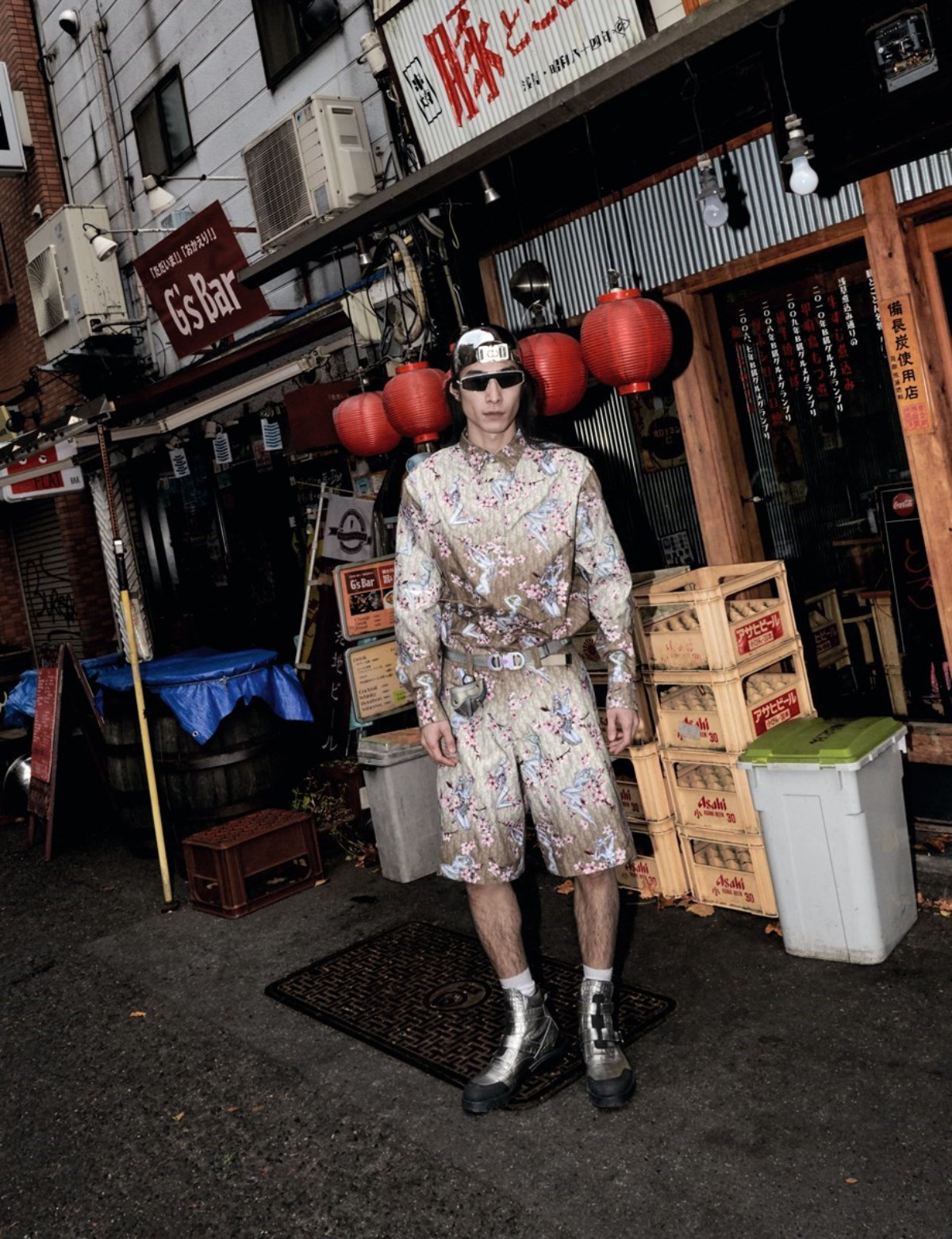 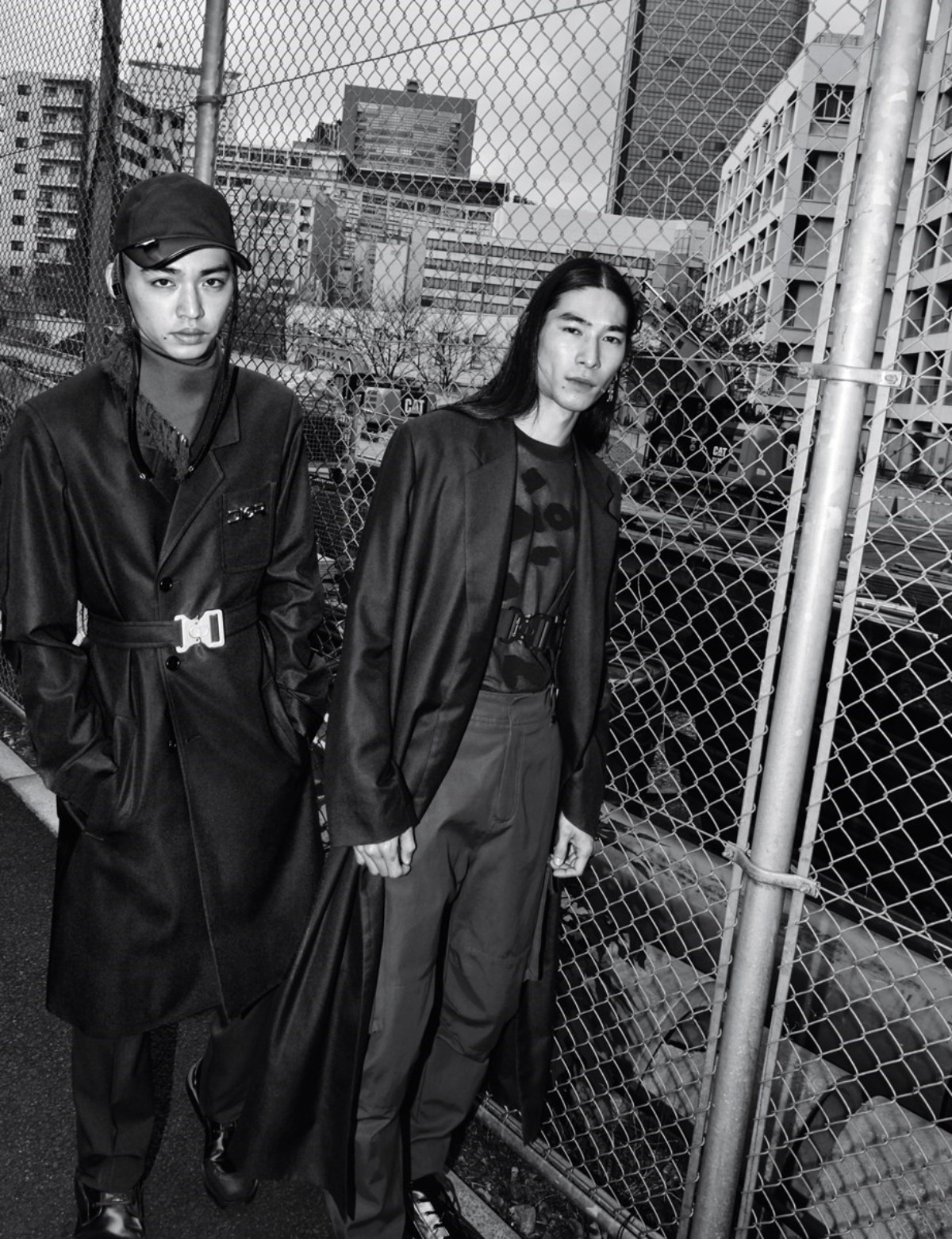 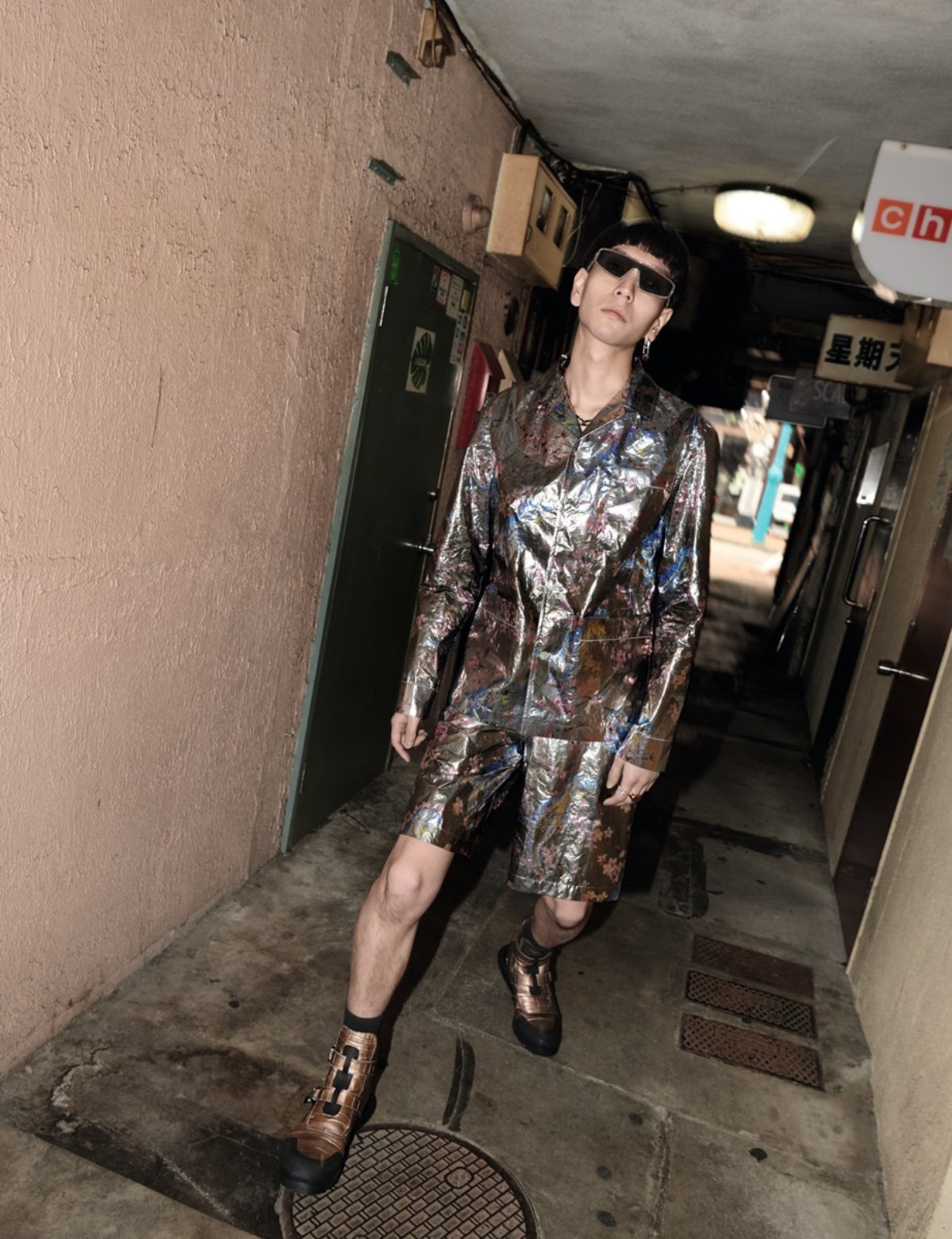 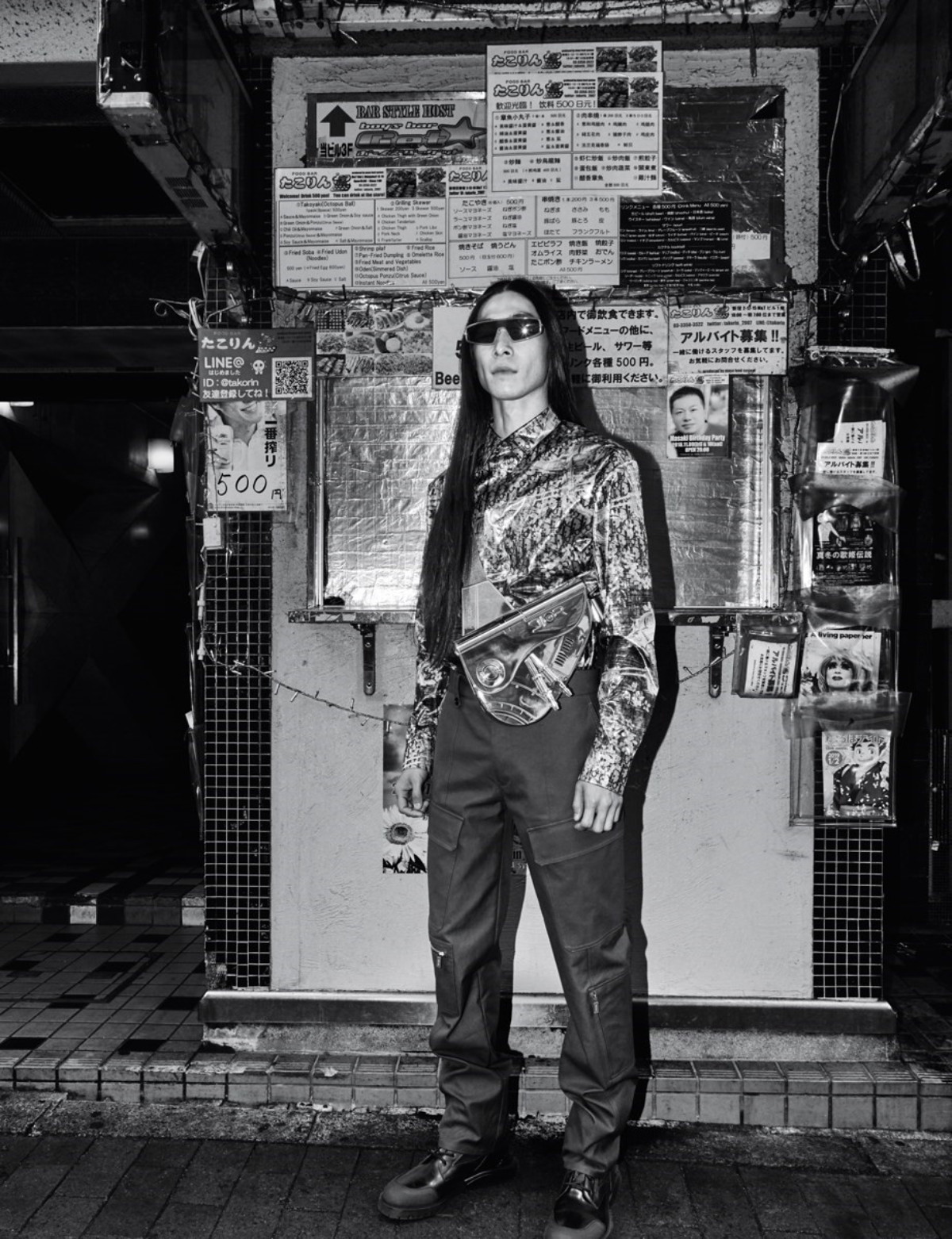 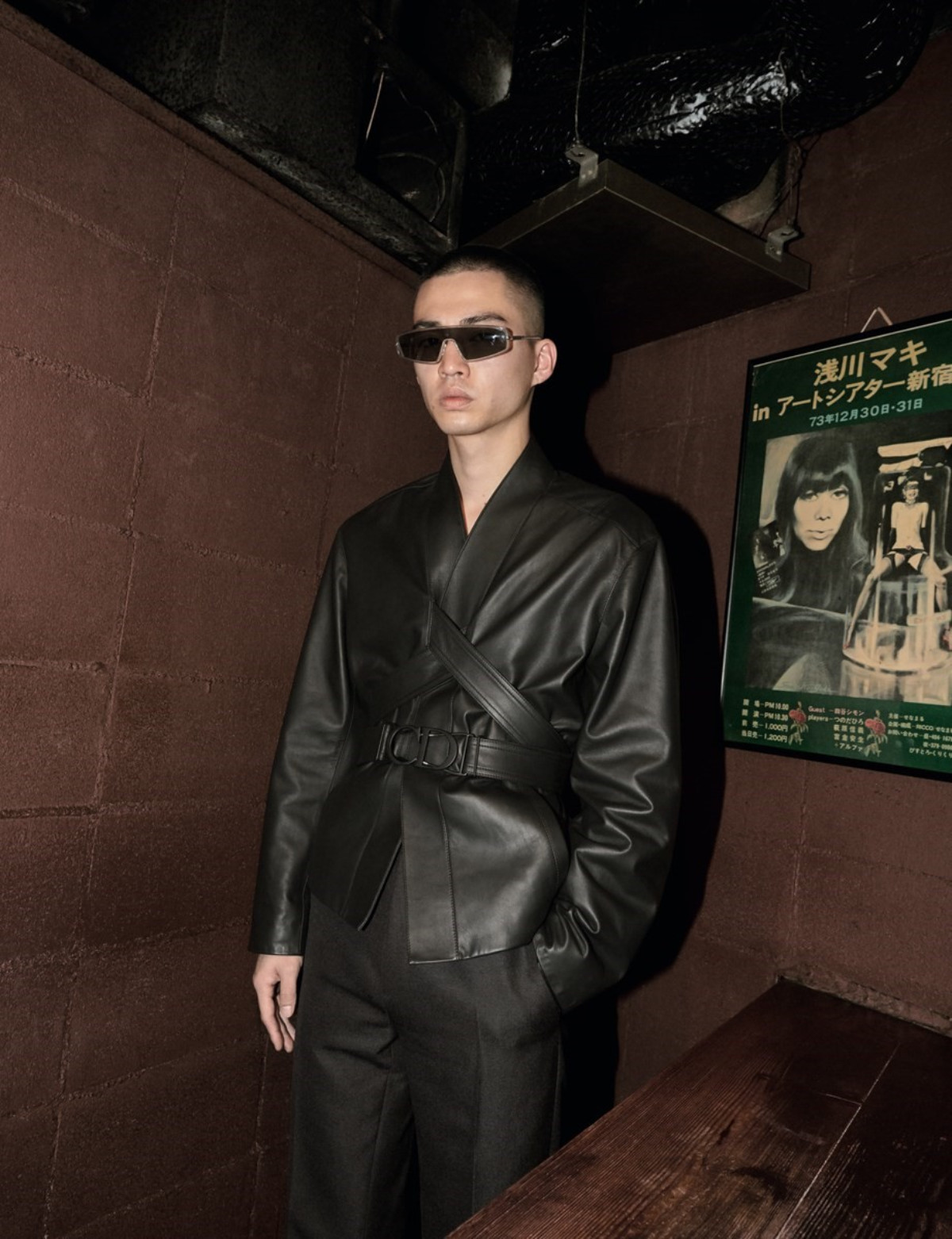 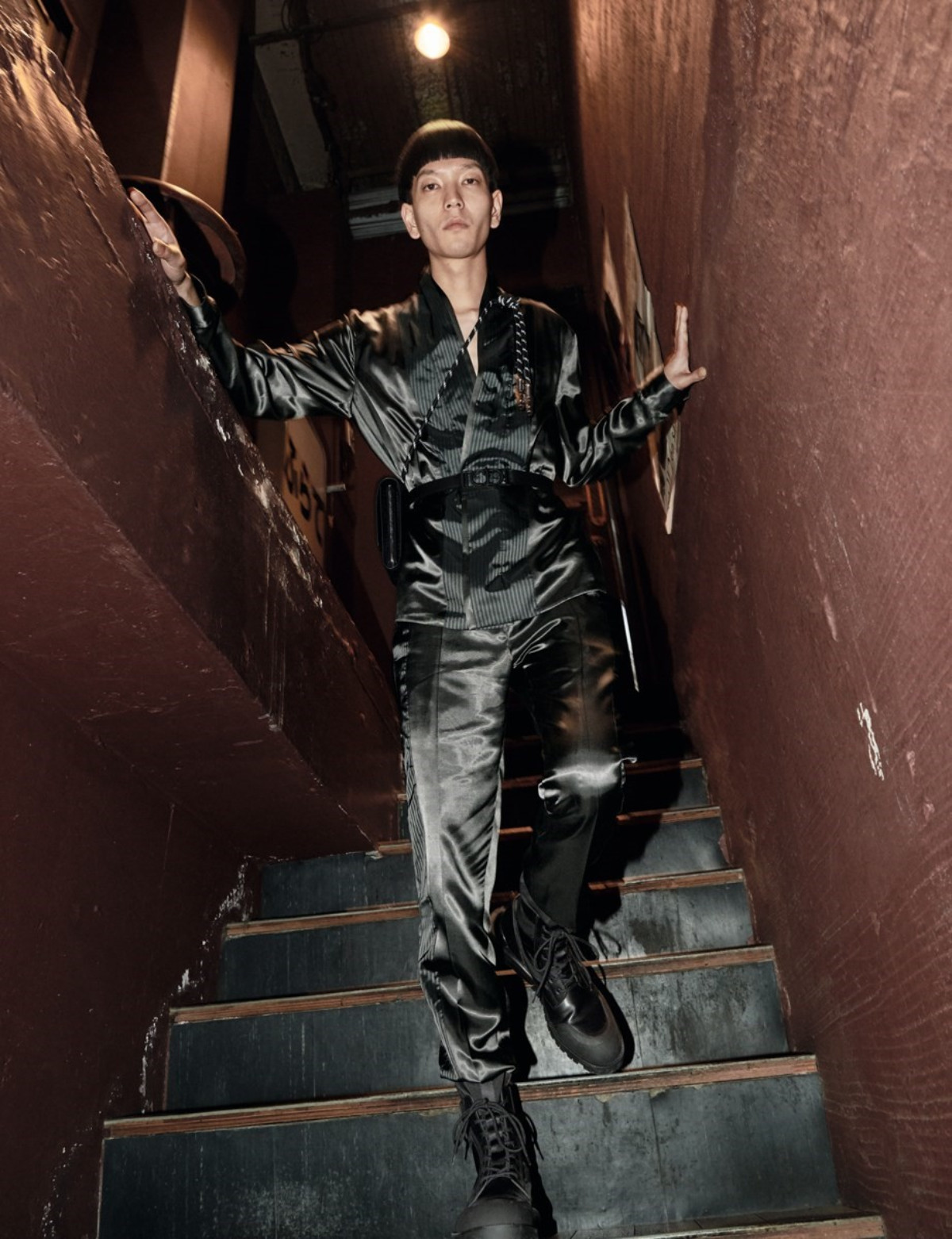 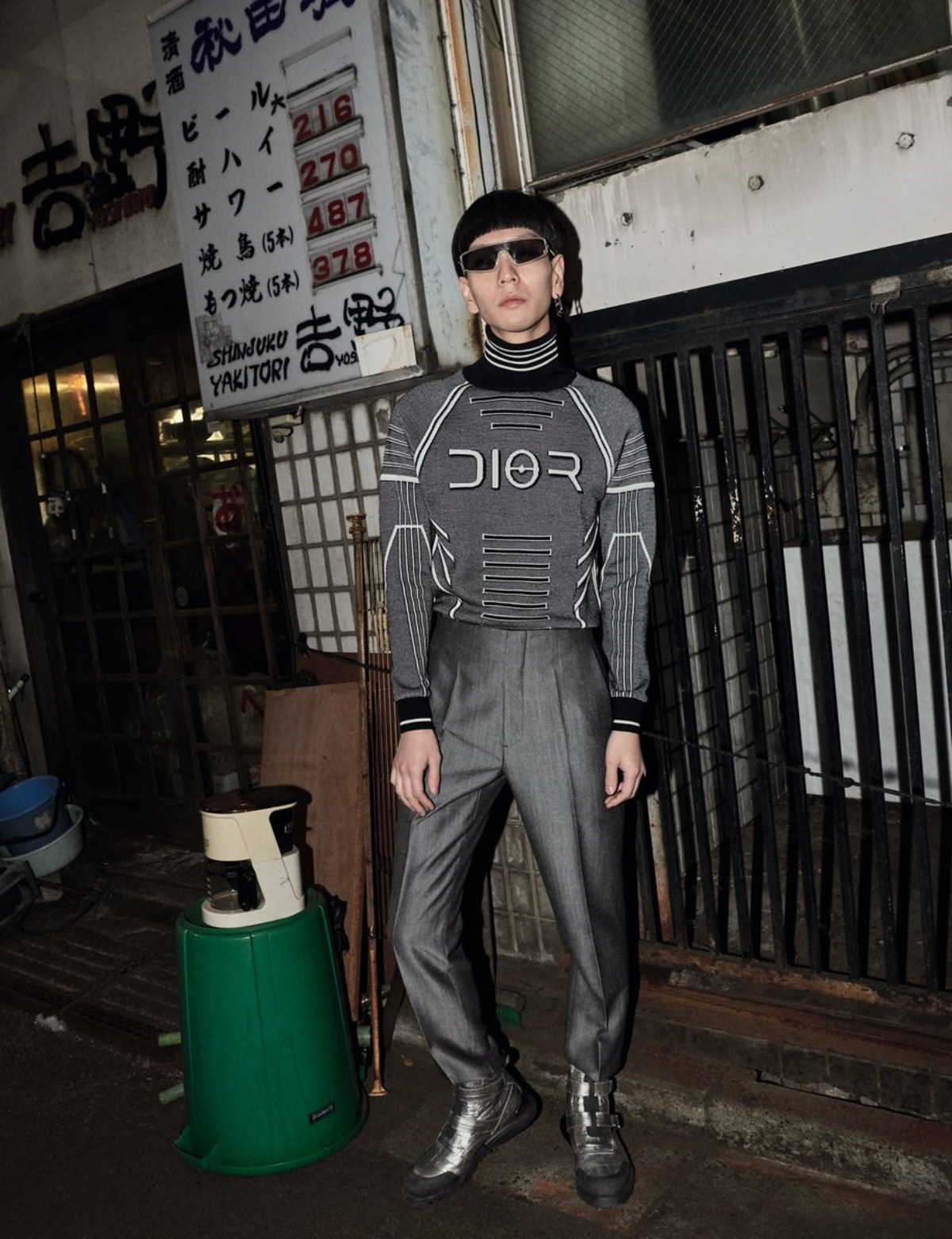 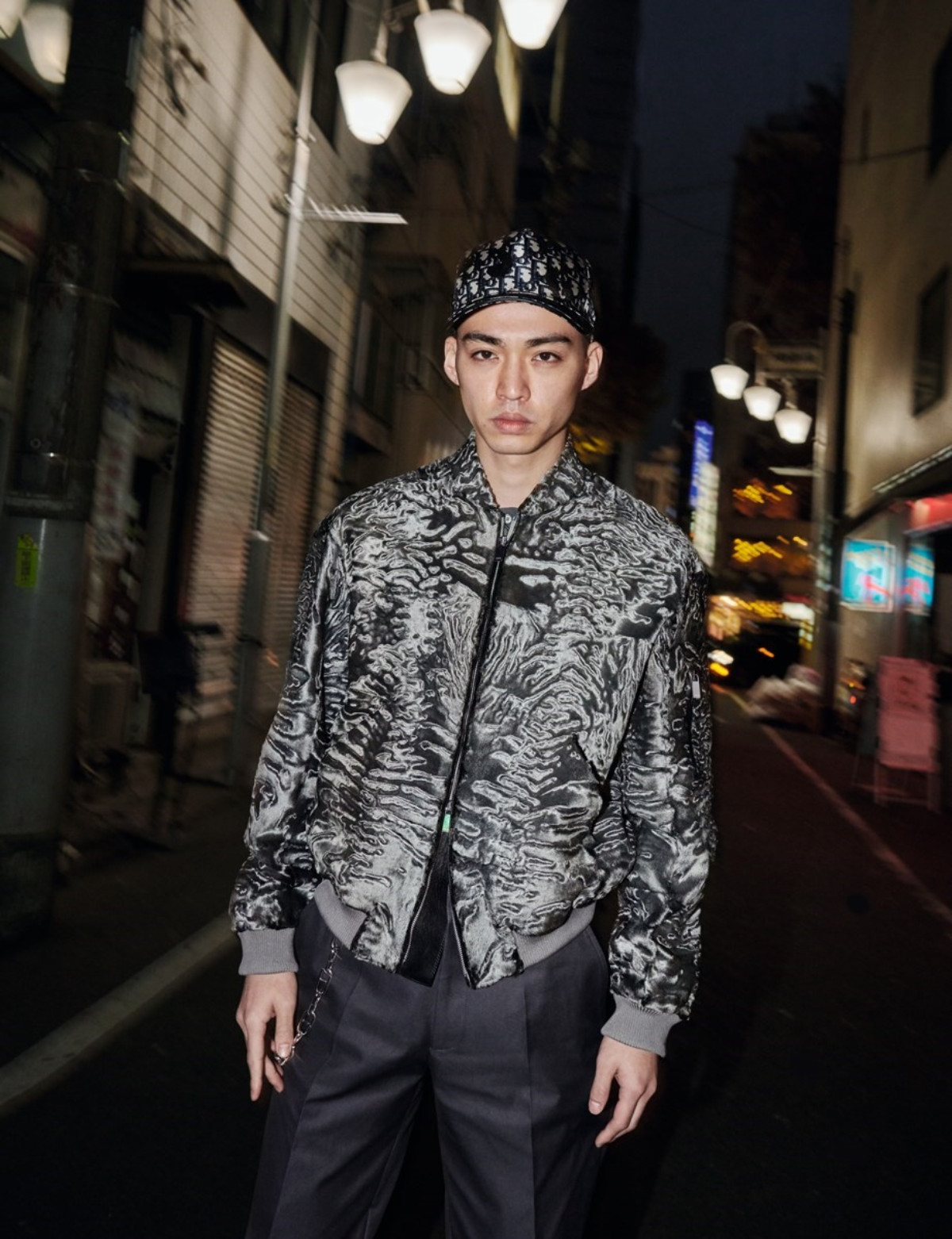 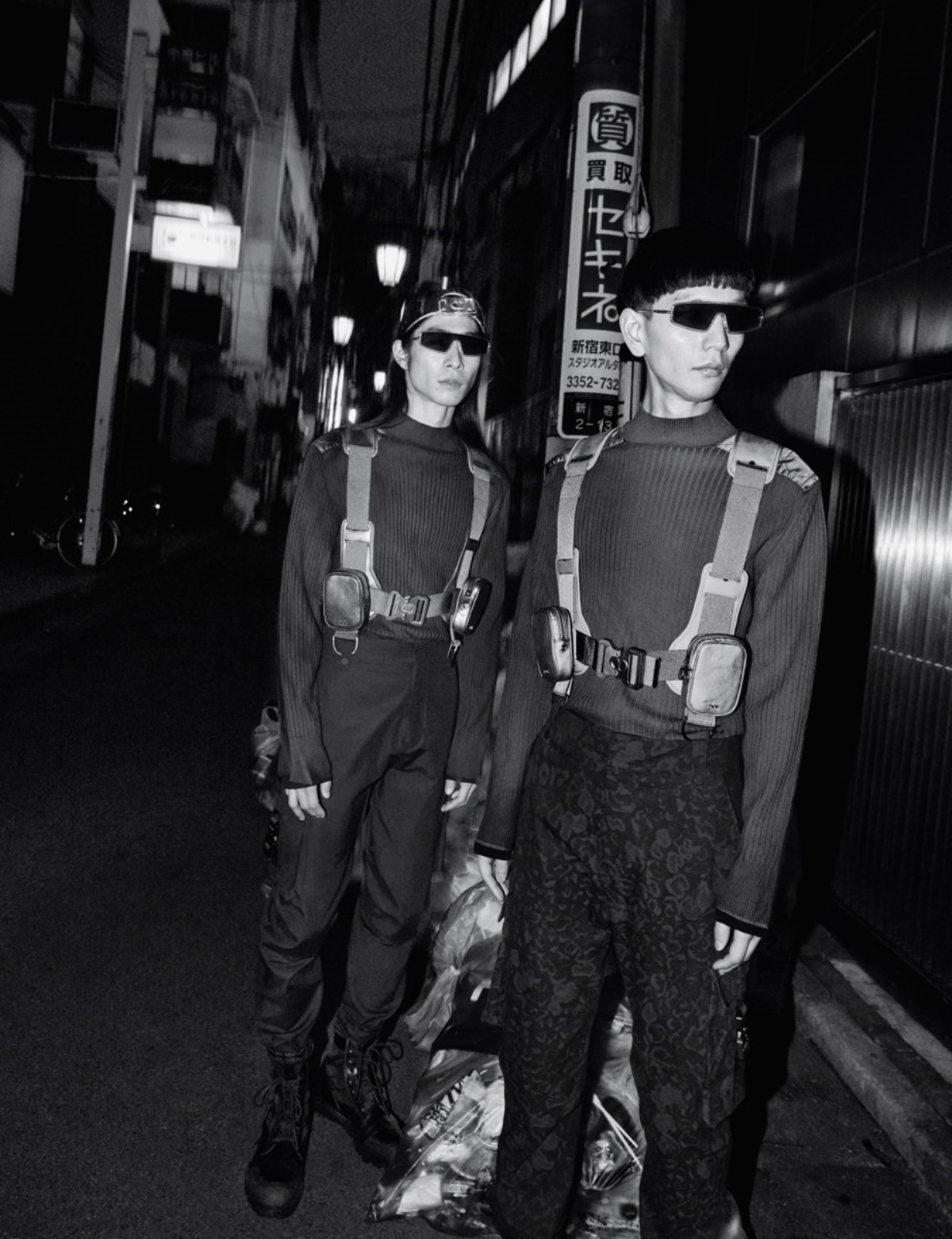 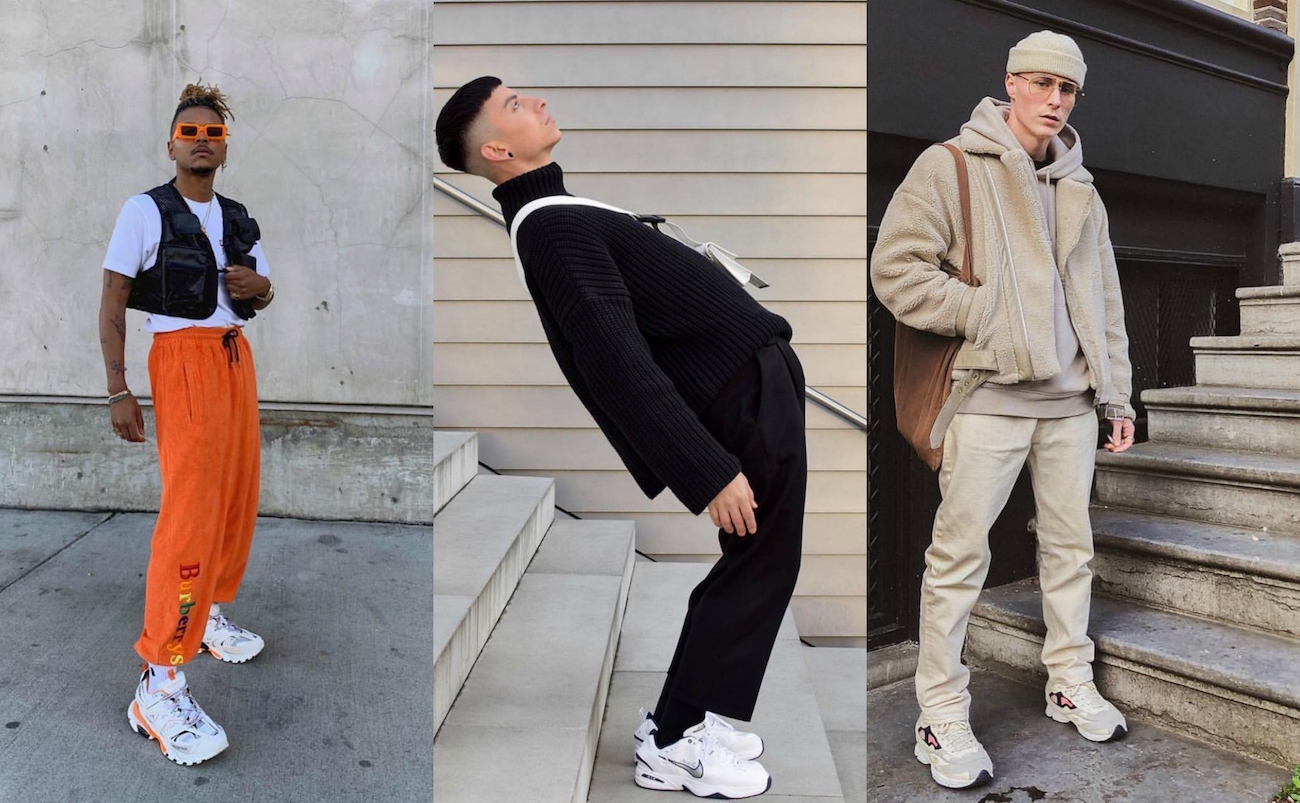