Gucci Steps Back in Time For its Pre-Autumn 2019 Campaign

With the Sicilian ruins serving as the backdrop, Gucci recently unveiled its latest Pre-Autumn 2019 campaign for the Alessandro Michele designed collection.

Shot in the ruined temples of the 7th-century ancient Greek city, Gucci’s campaign plays off the themes of duality, pitting the collections retro aesthetics with the ancient backdrop of the Selinunte Archaeological Park in Sicily. Debuting a collection packed with Gucci’s signature opulence, the campaign highlights emblished tops and skirts, the ’70s inspired pieces dressed in bold patterns and monograms and Selinunte era-esque velvet blazers, cardigans, berets and scarves.

Adding a technical element to the campaign, users are able to bring the Pre-Autumn campaign to life via AR experience through the Gucci app. A digital photo booth will allow users to appear in the campaign, and gain access to behind-the-scenes footage and pictures from the shoot.

Check out the Pre-Autumn 2019 Gucci campaign imagery below: 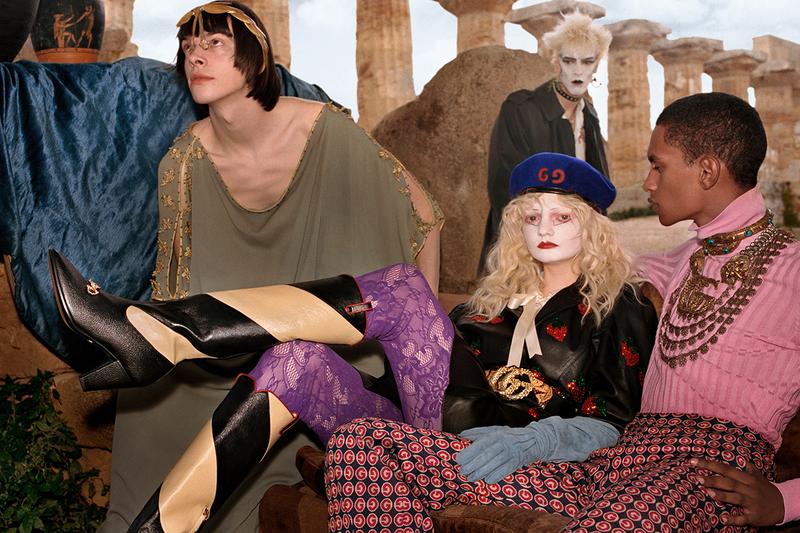 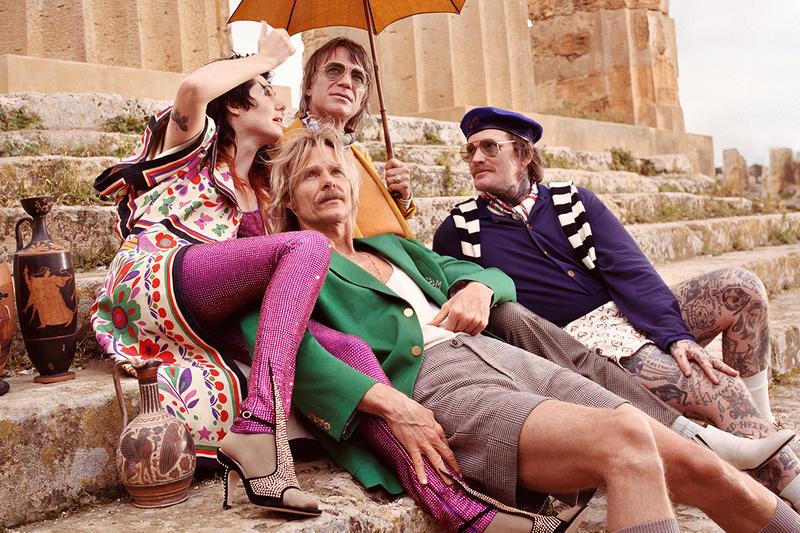 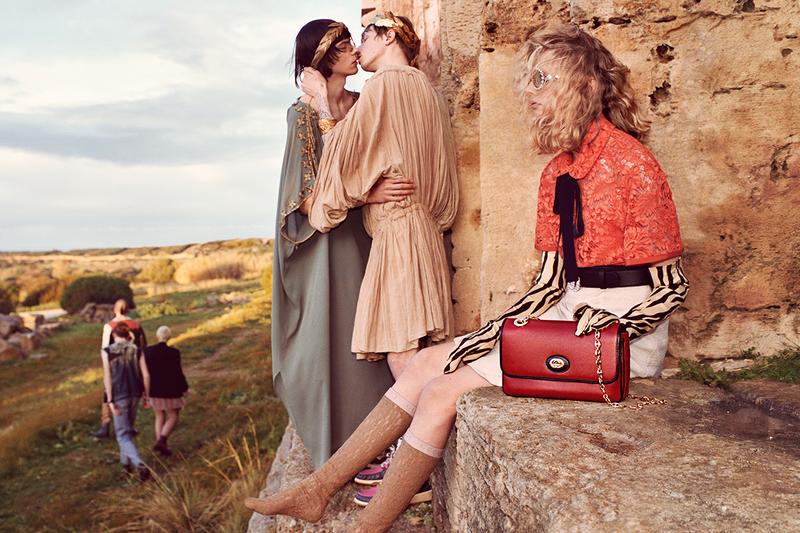 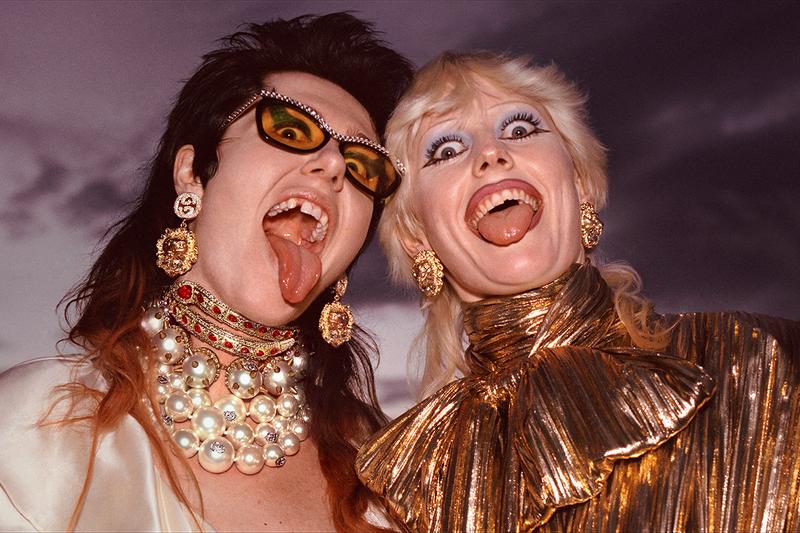 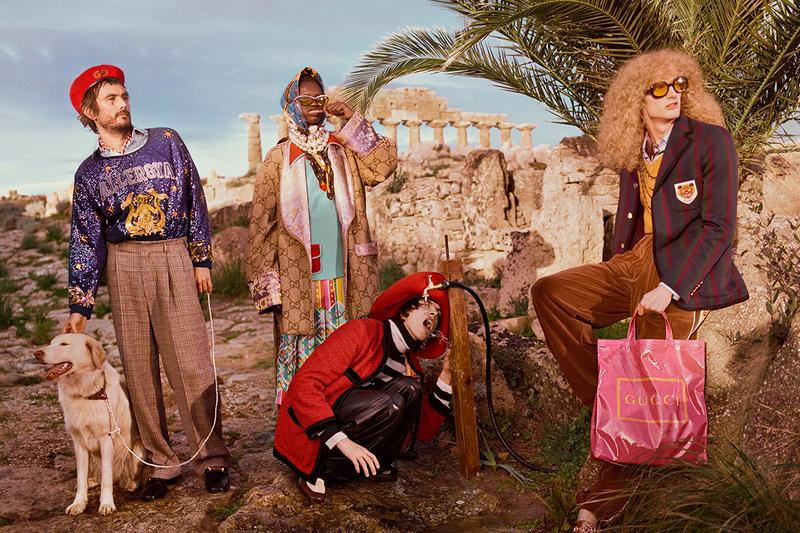 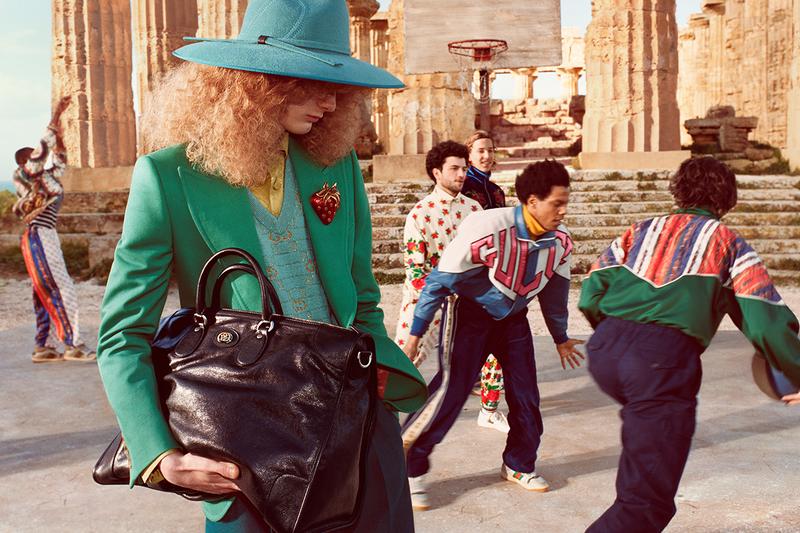 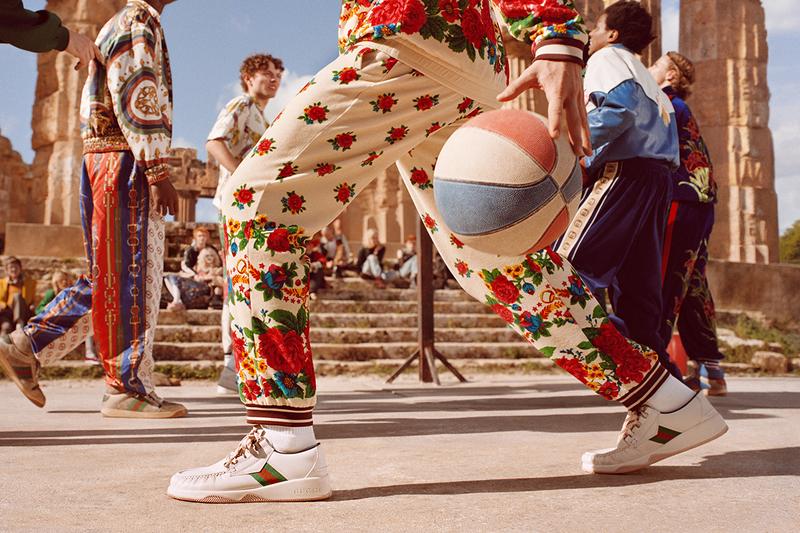 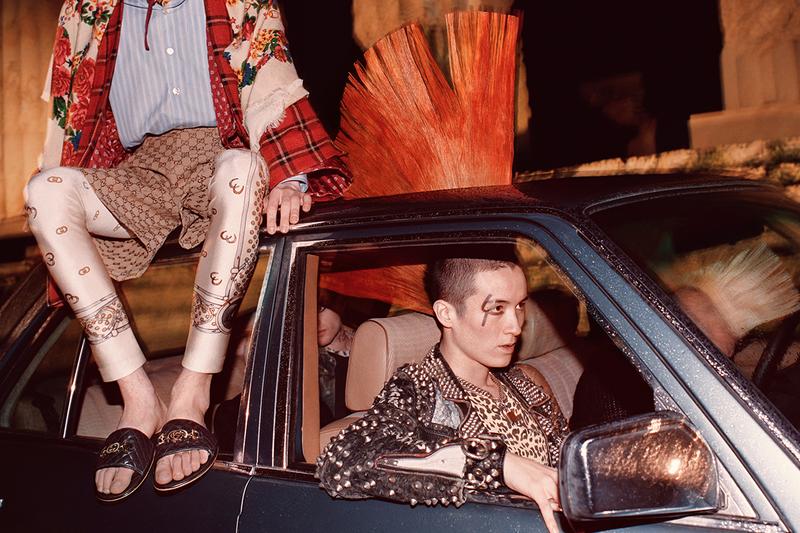 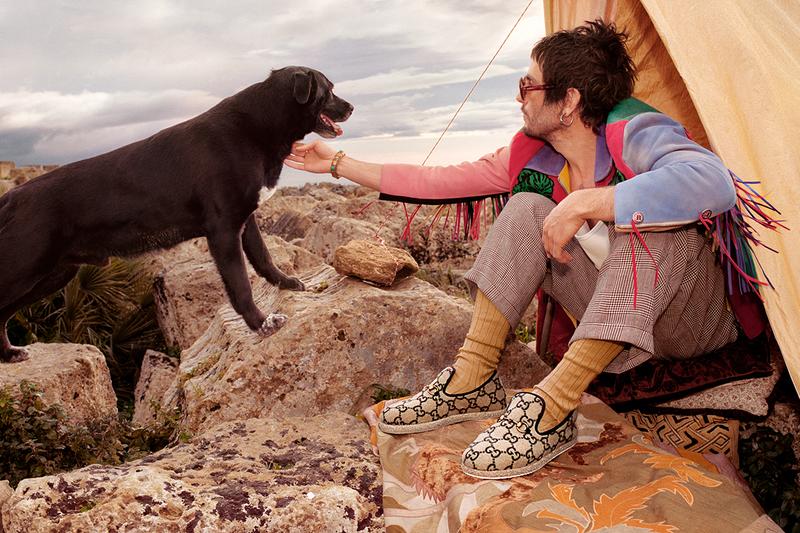 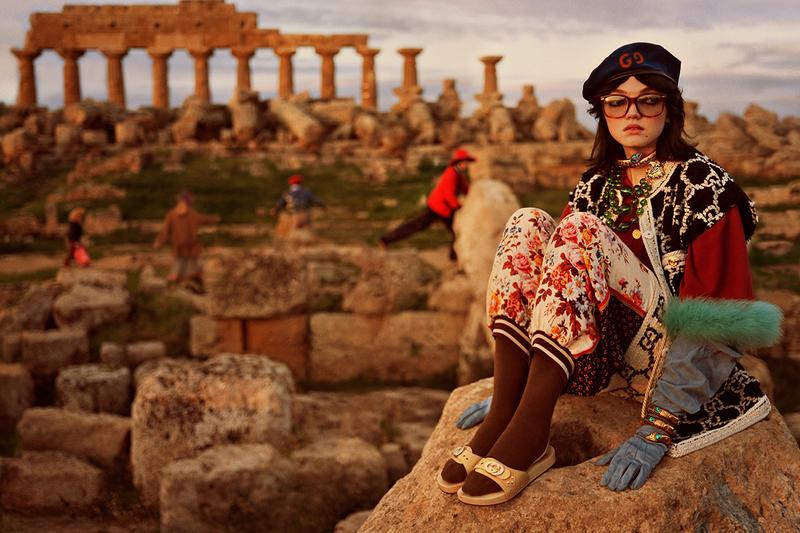 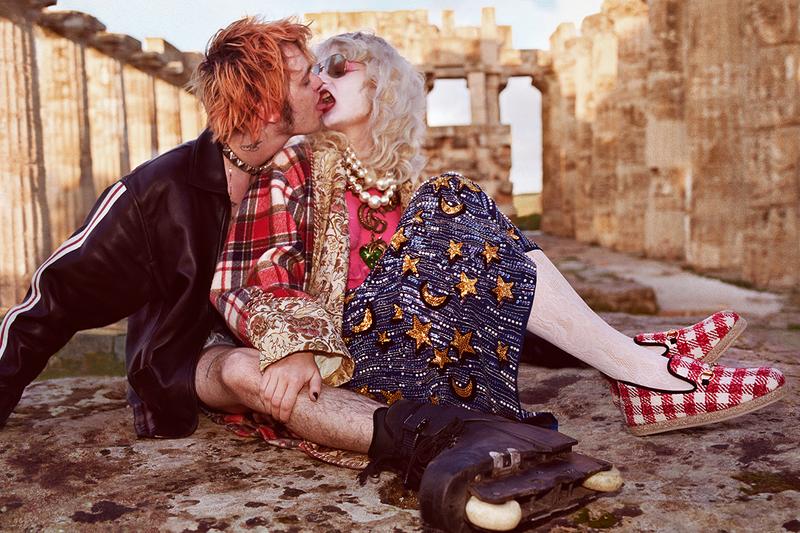 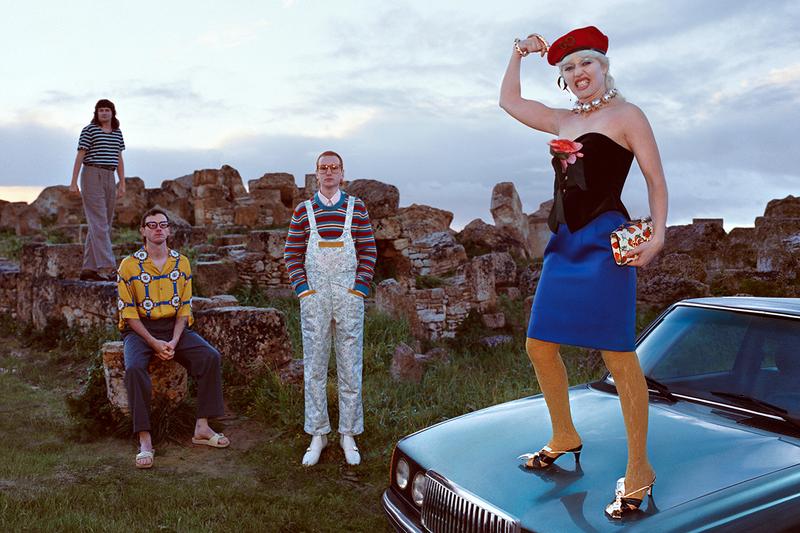 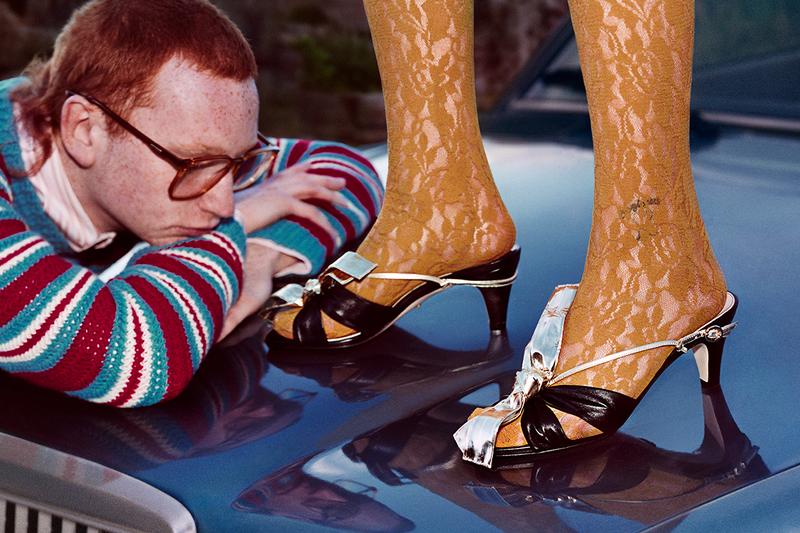 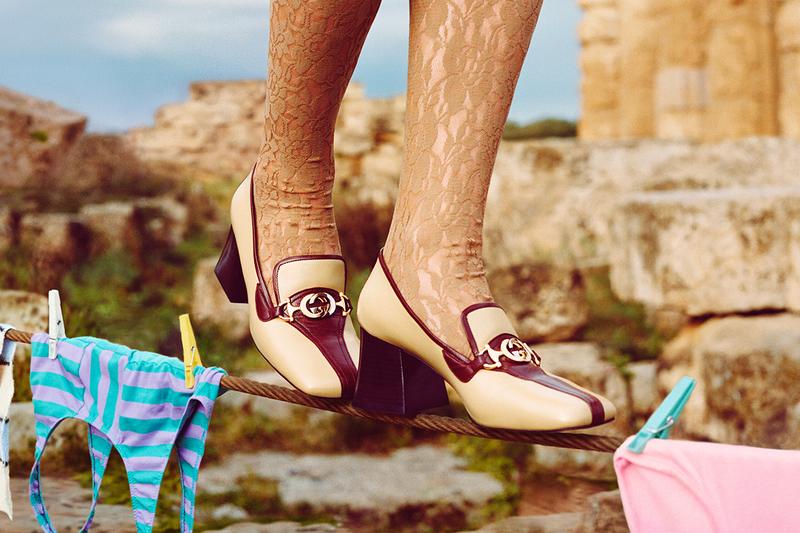 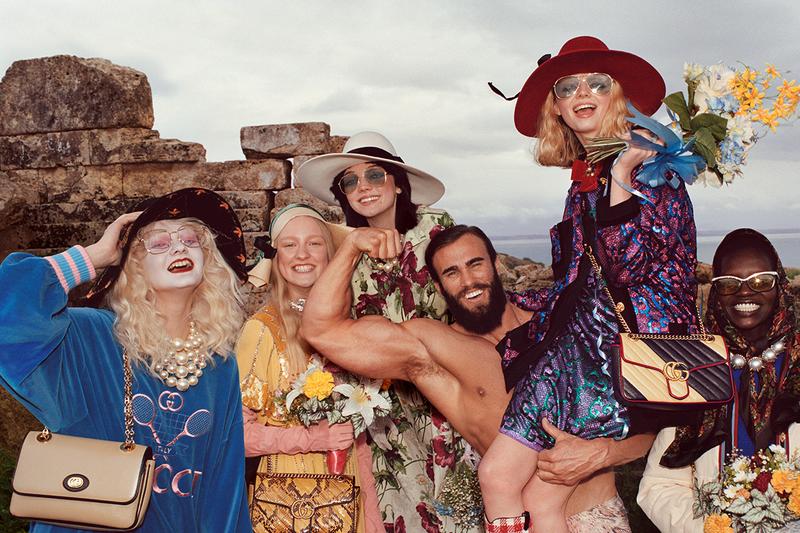 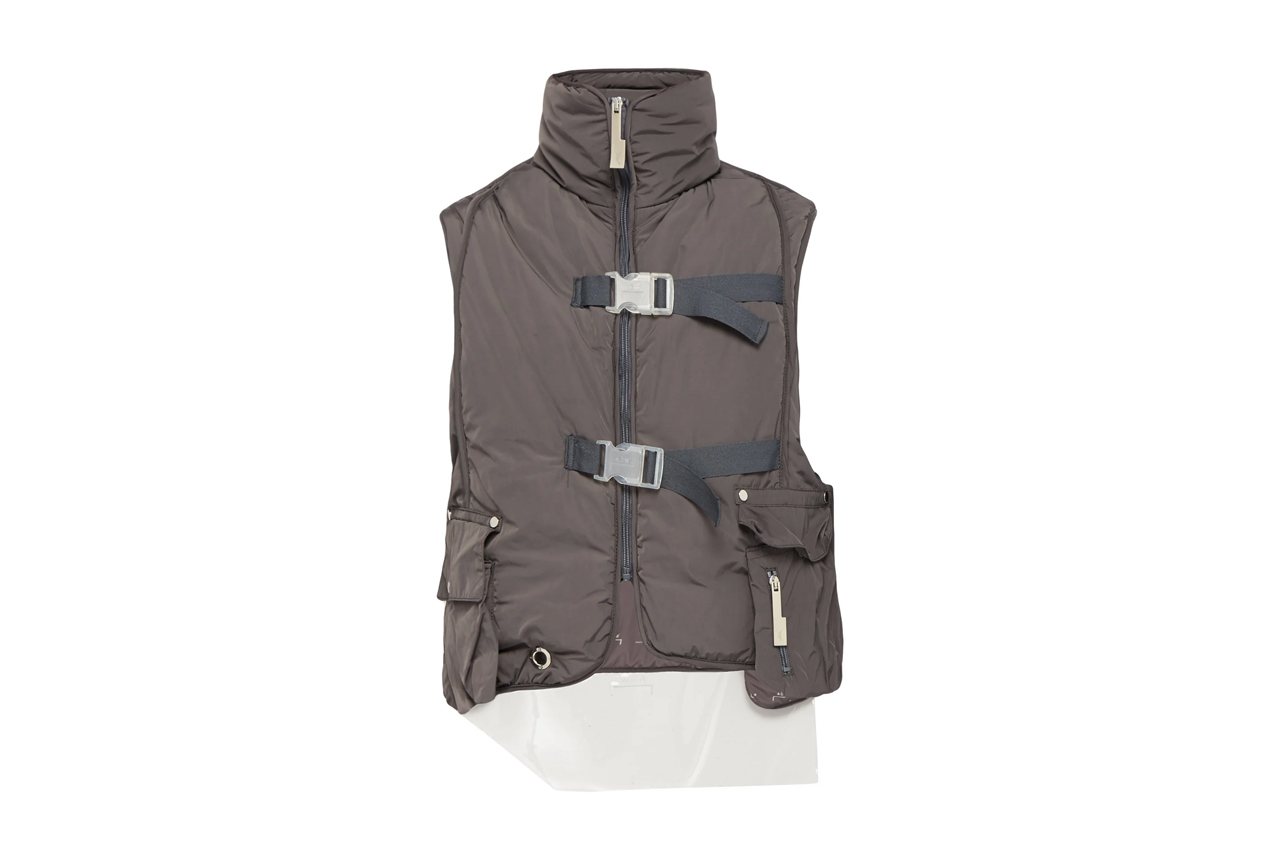