Sporting a patchwork bandana-print base, the sneaker model features toned-down bandana patterns which appear in vibrant tones as well as in a black and white version. While the shoes appear in a mid-top model, the colourful iteration also dons a collapsible heel allowing the shoe to be worn as a slip on, as well as yellow laces with RHUDE branded lettering on.

With little information on the release date, take a look at the teased sneaker in the images below: 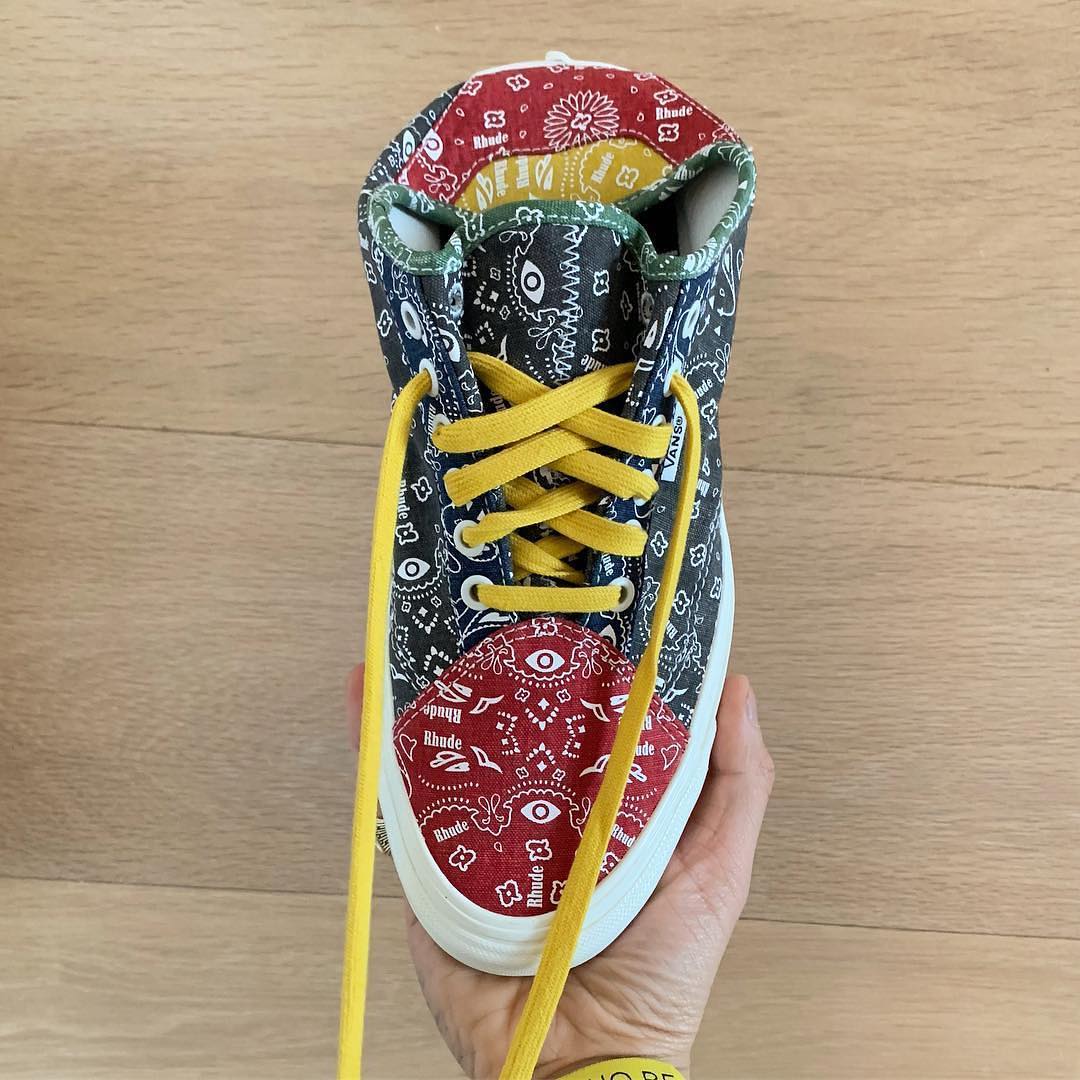 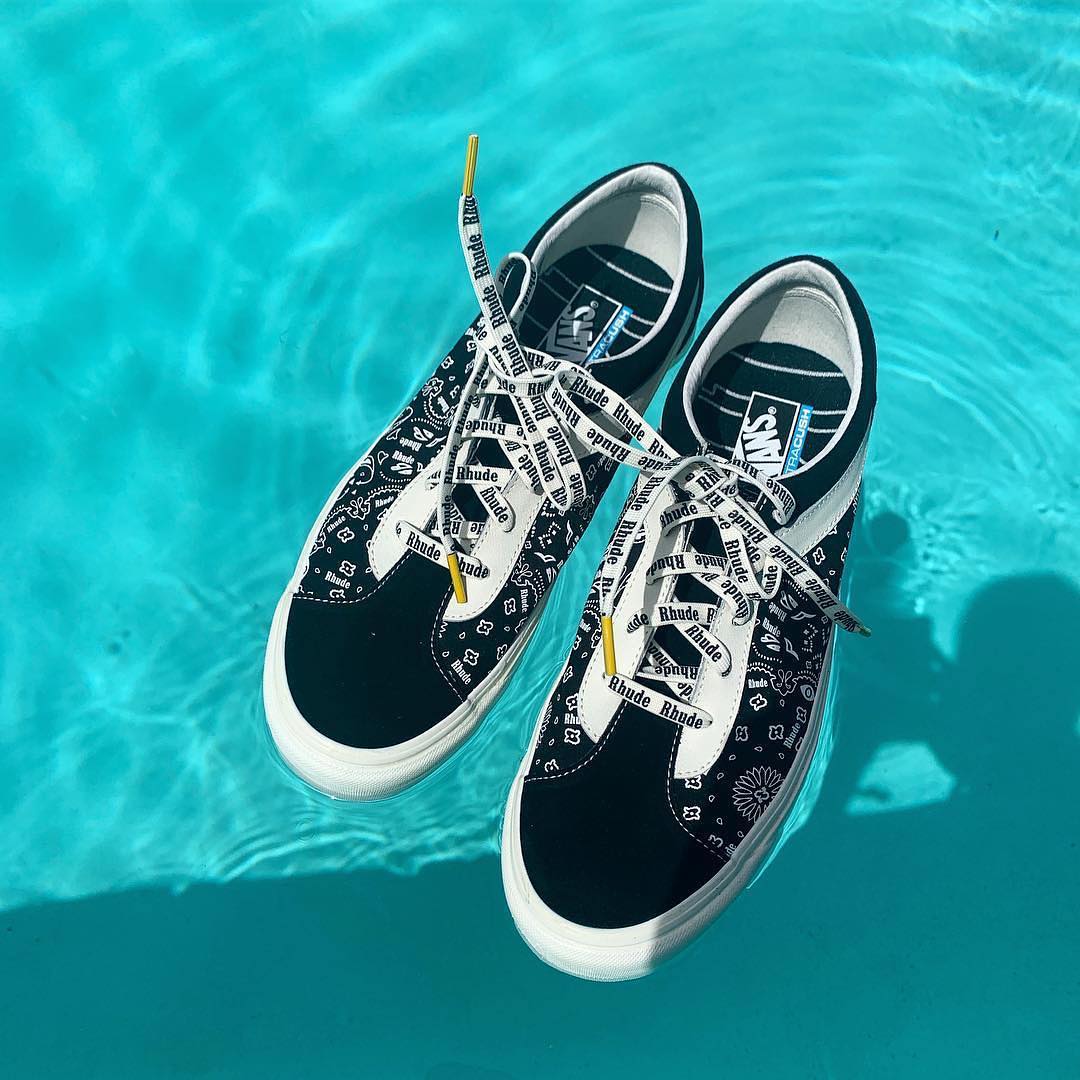 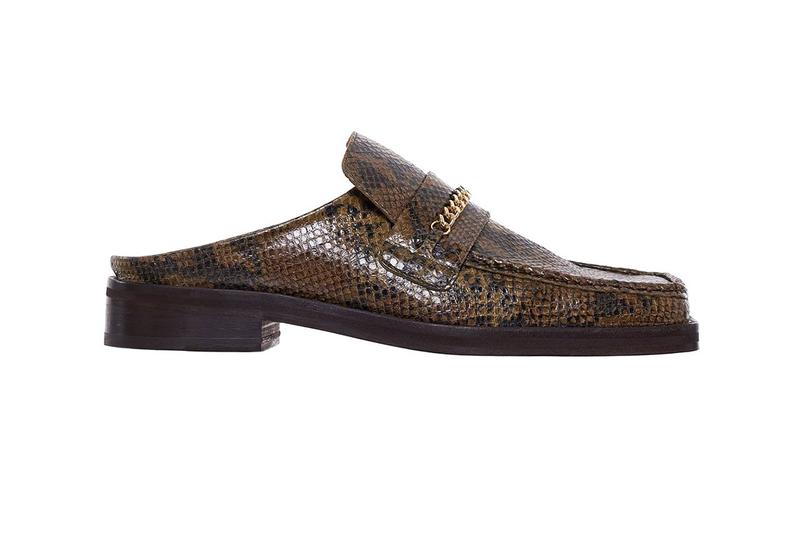