Iconic American footwear brand Converse and JW Anderson have teamed up, once again, for another couple of styles to be released later this month. Part of their summer 2019 releases, the capsule comprises a reinterpretation of the Chuck 70 Grid in archive prints as well as the new Run Star Hike – one-part Chuck, one-part Runner.

The remixed Converse x JW Anderson Americana Chuck 70 returns with a graphic print of the 1991 ‘American Flag’ on canvas with the JWA branding at its base. The Run Star Hike maintains the classic Chuck 70 upper in black, a chunk EVA midsole from the Converse Run Star and is completed with a rubber heel wrap.

Check out more shots of the new styles below or head over to the brand’s website to shop your favourites from the 18th of April. 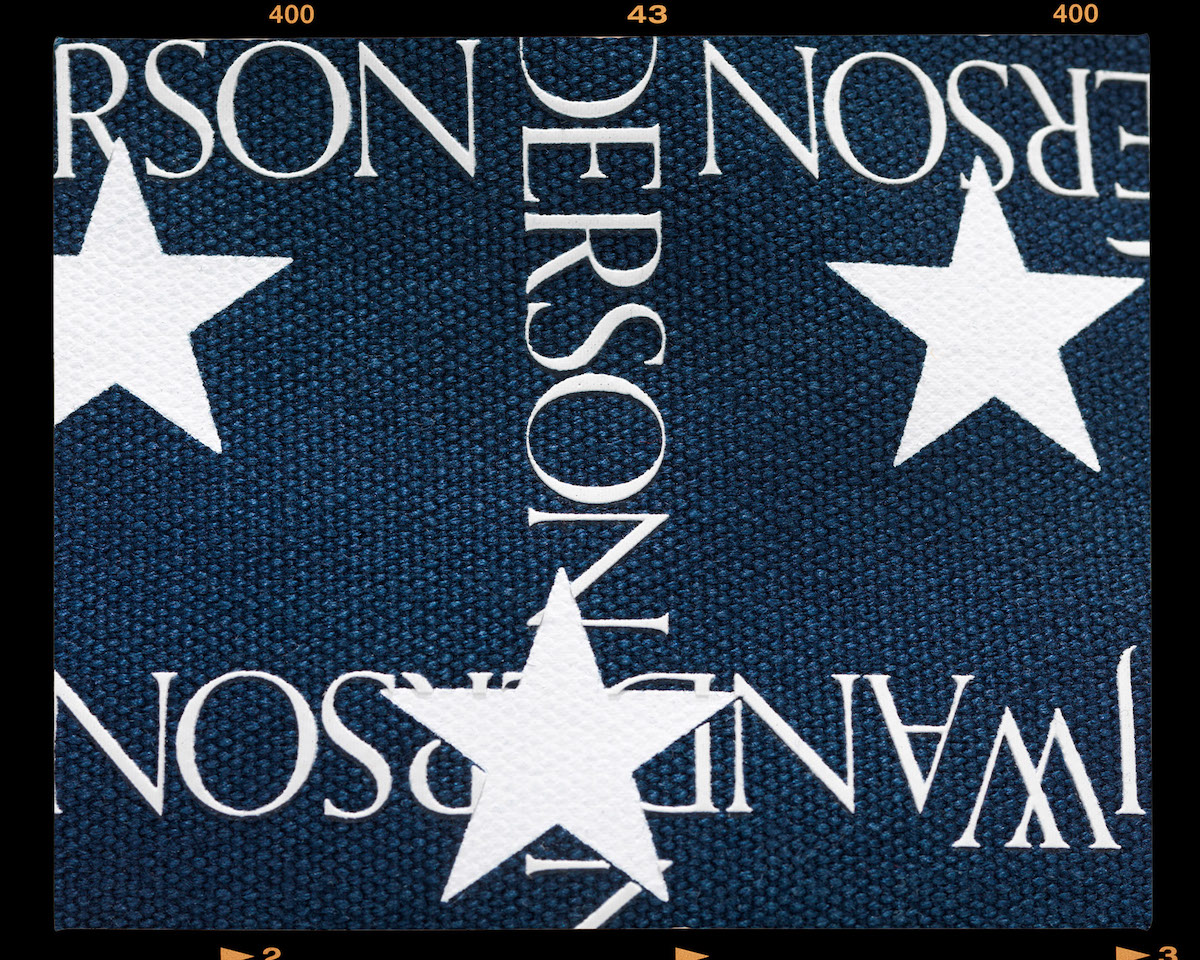 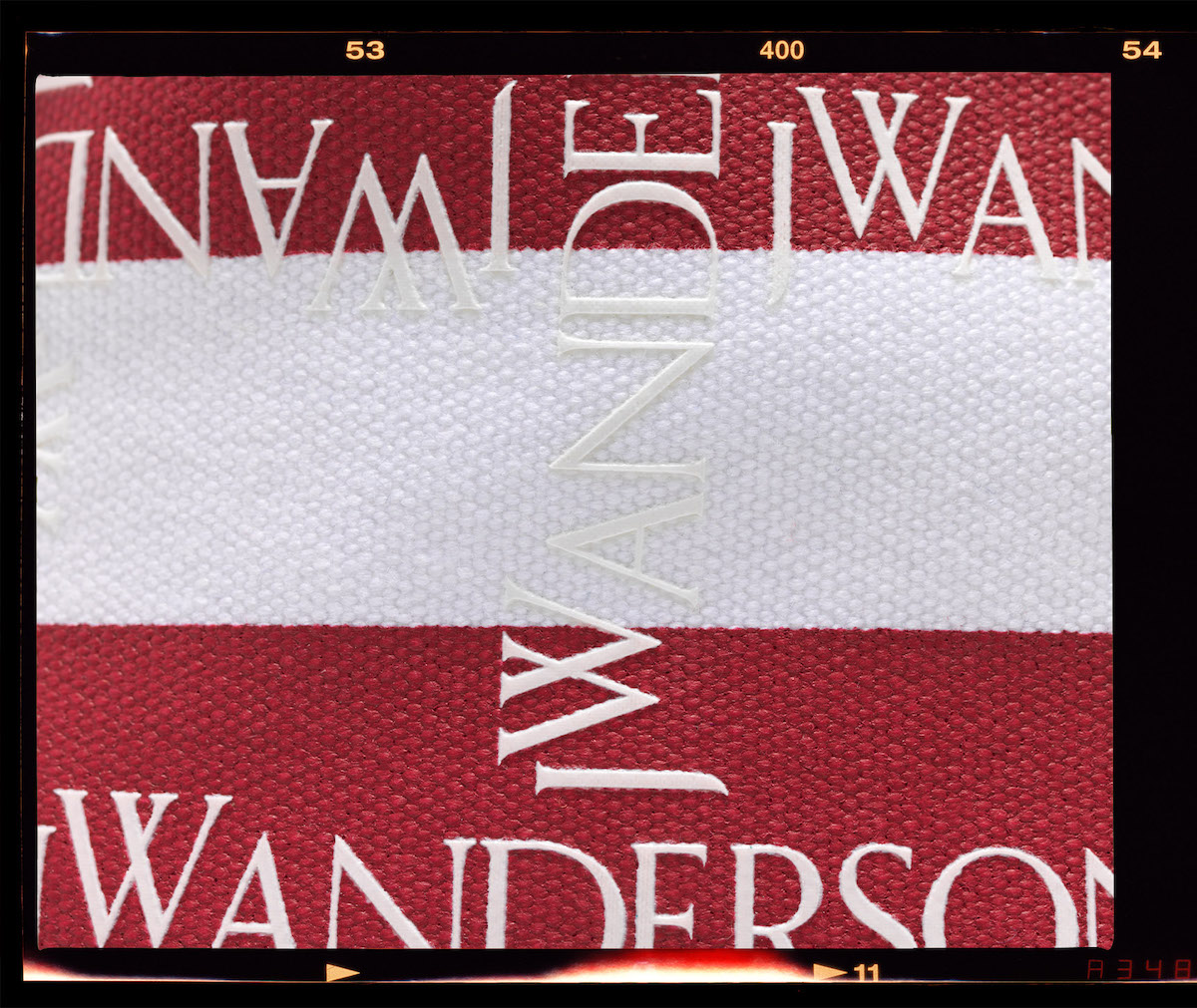 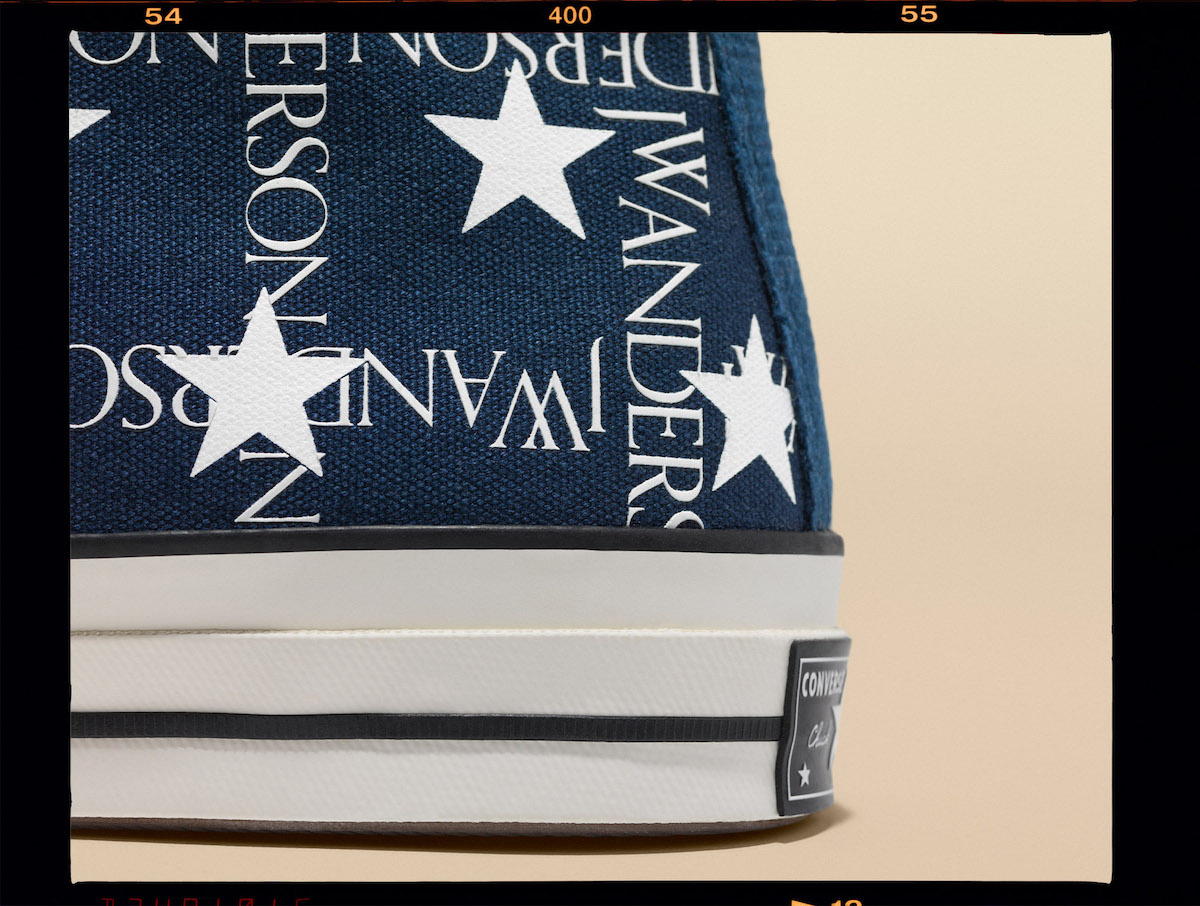 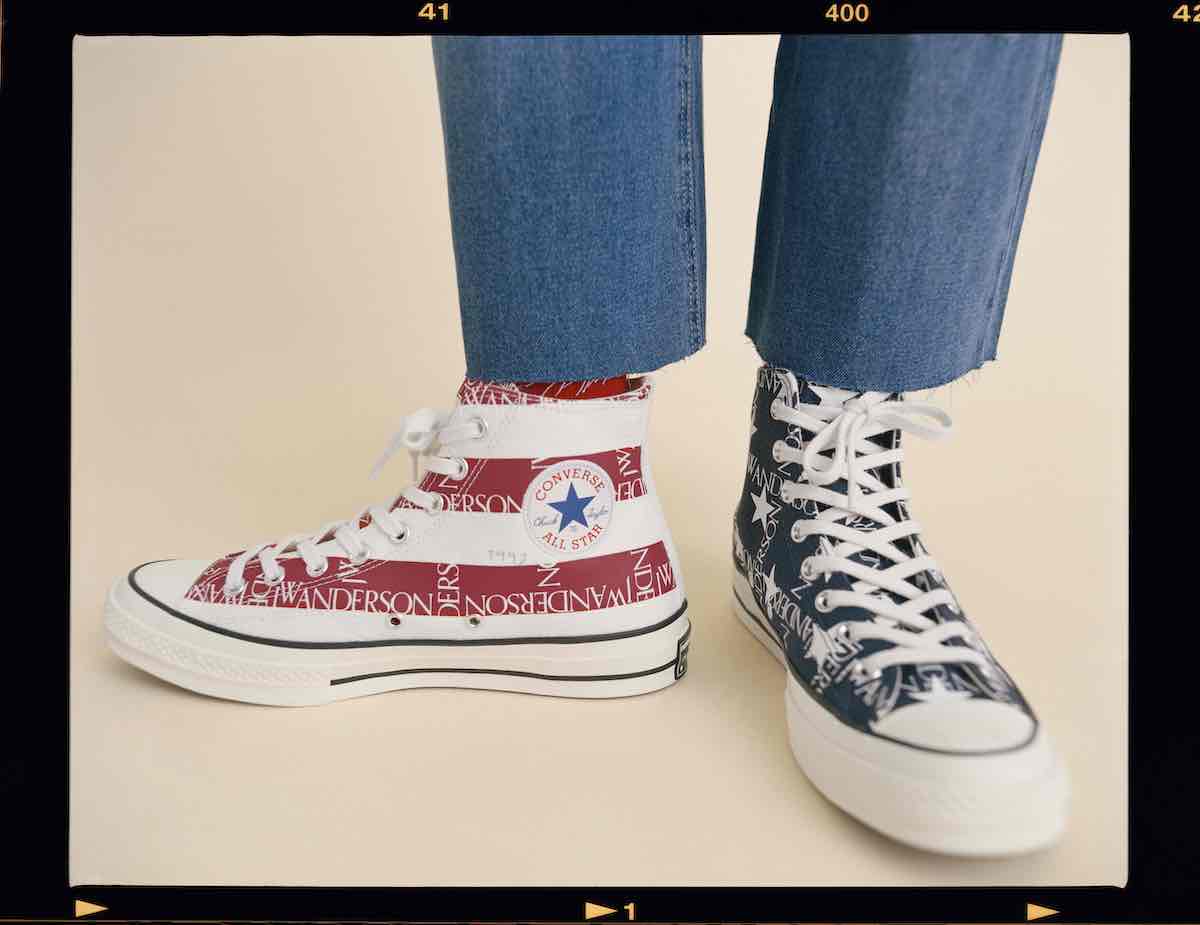 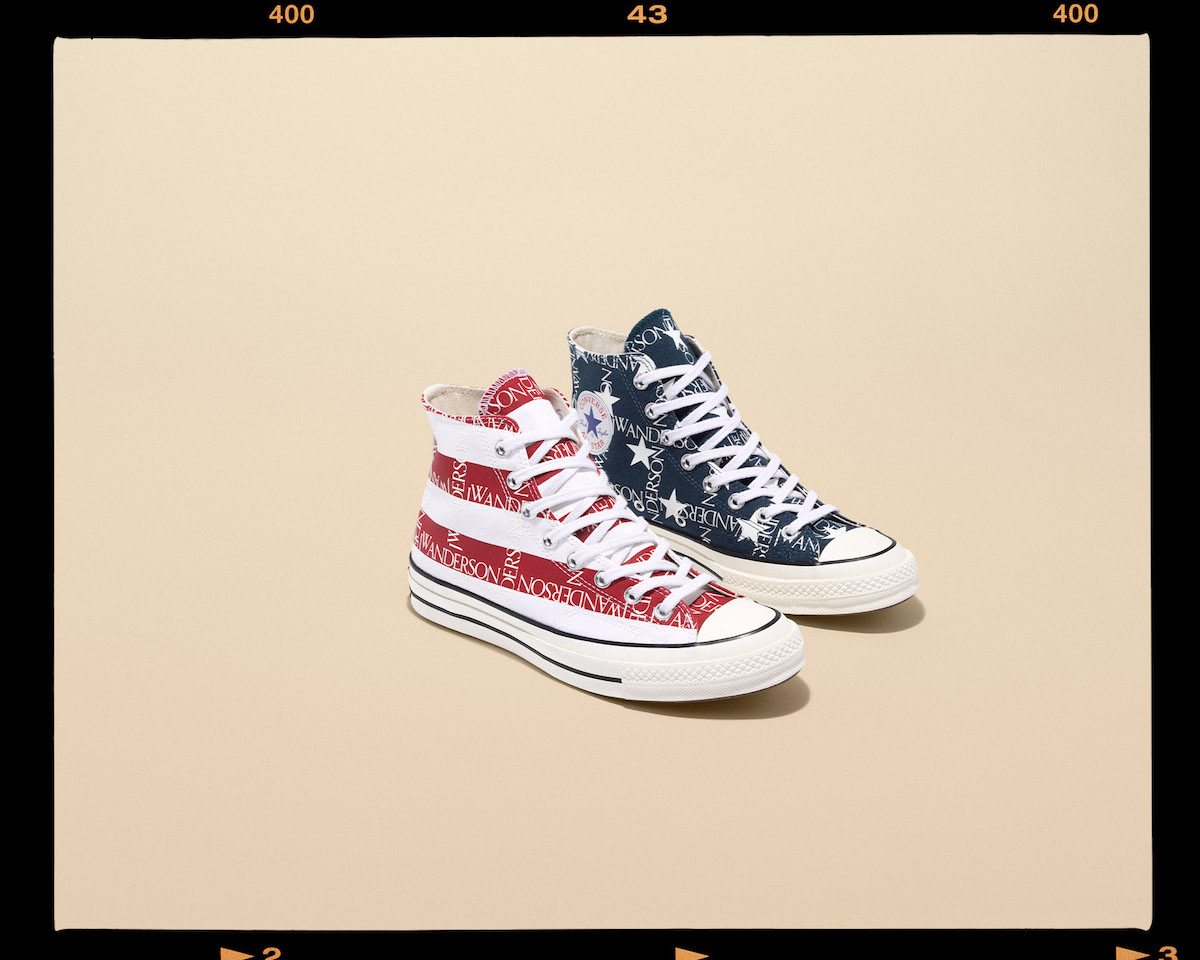 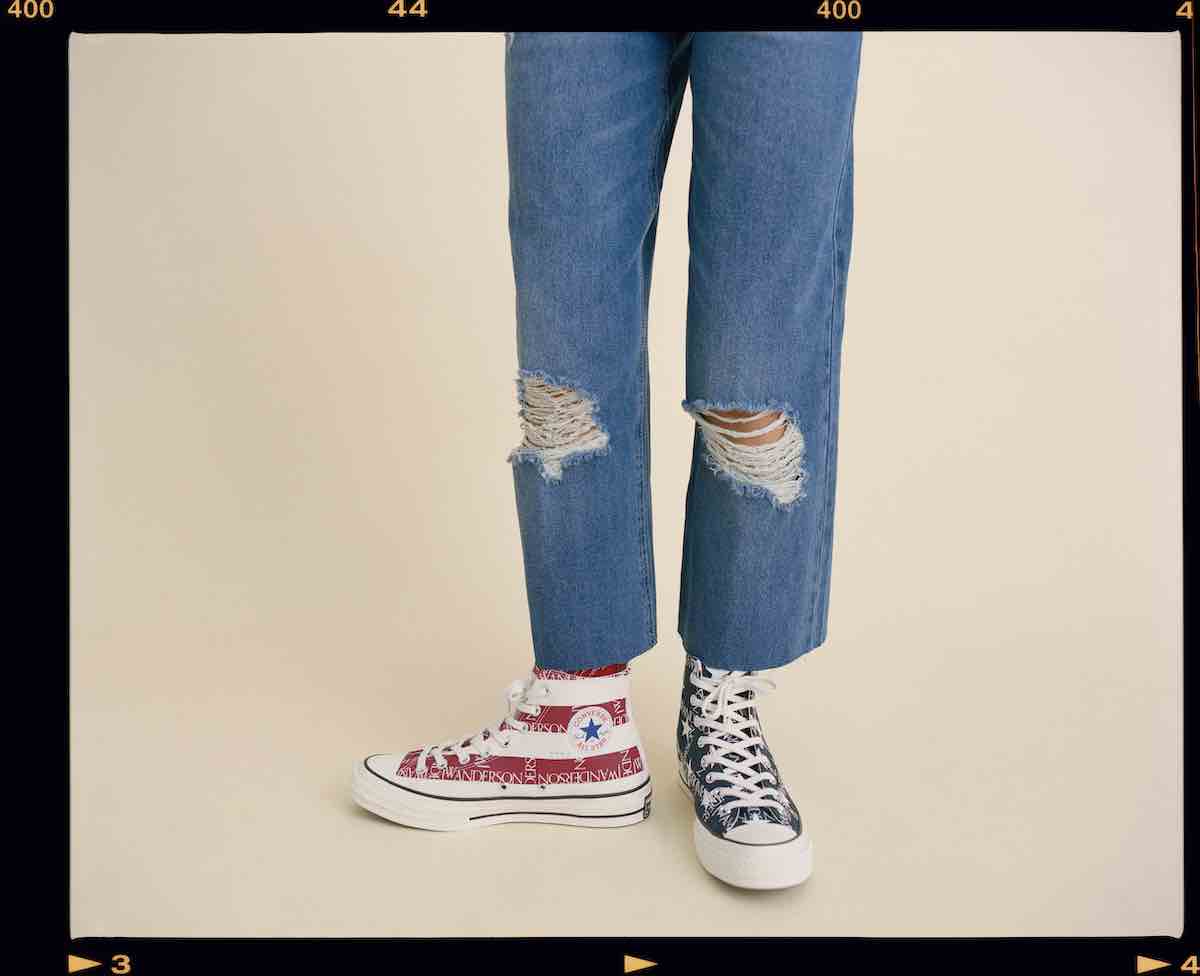 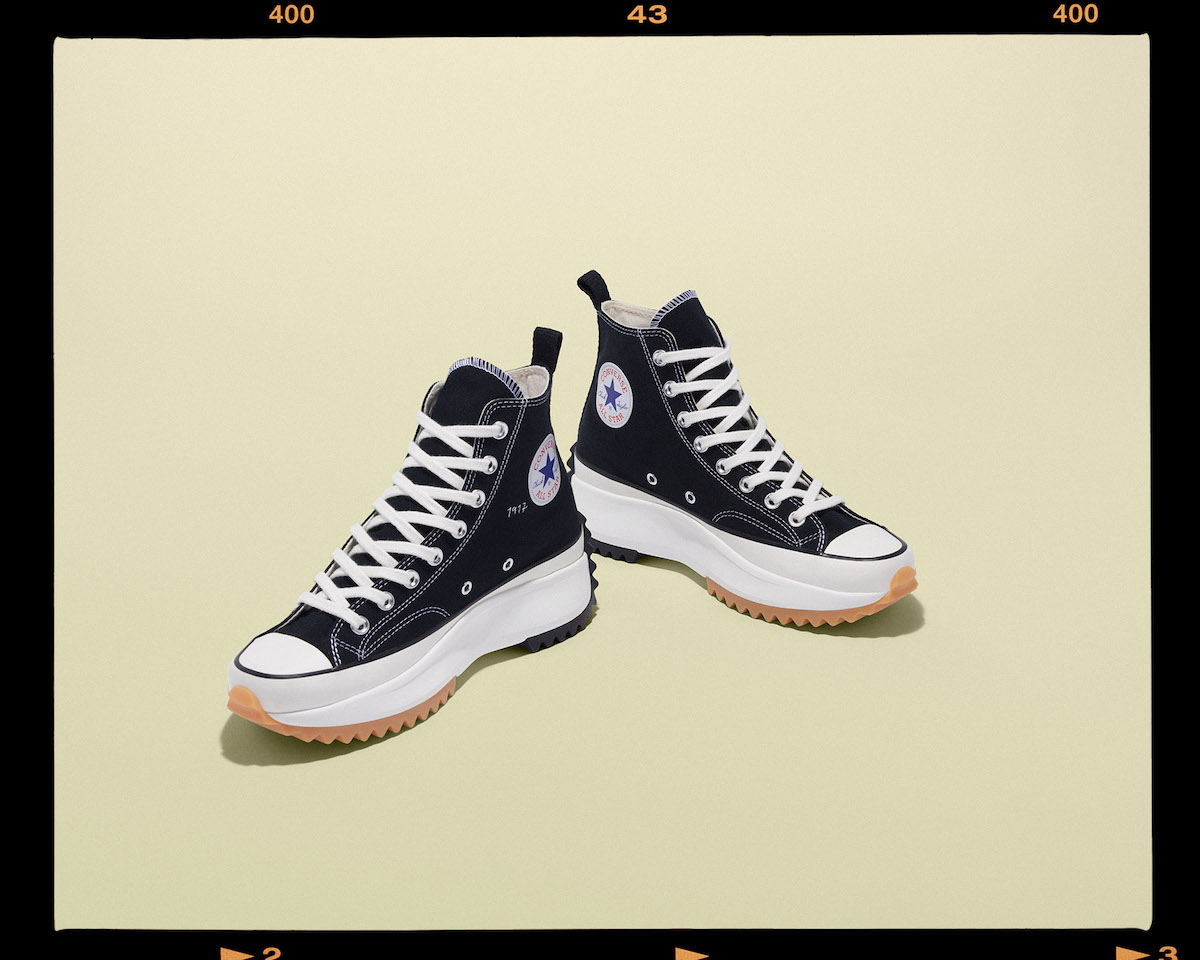 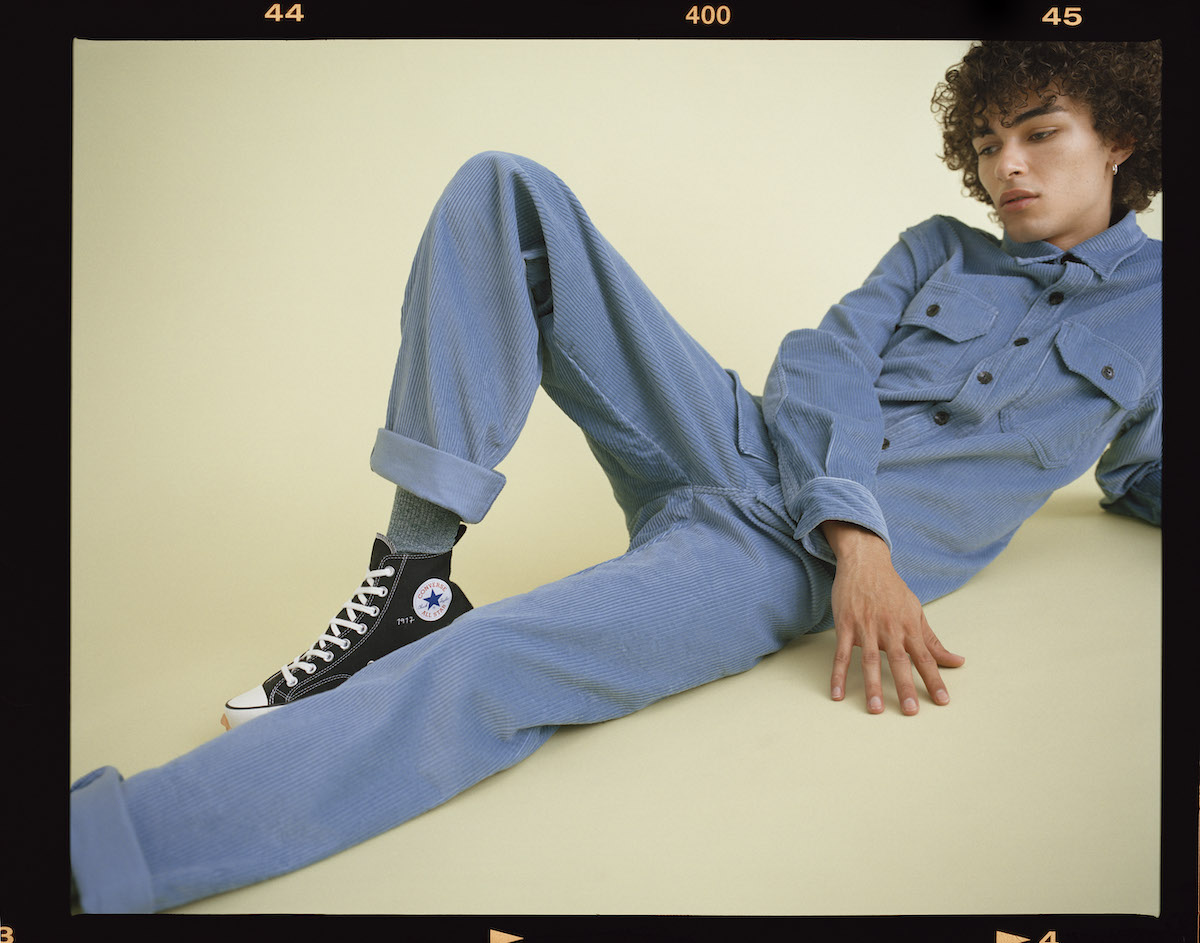 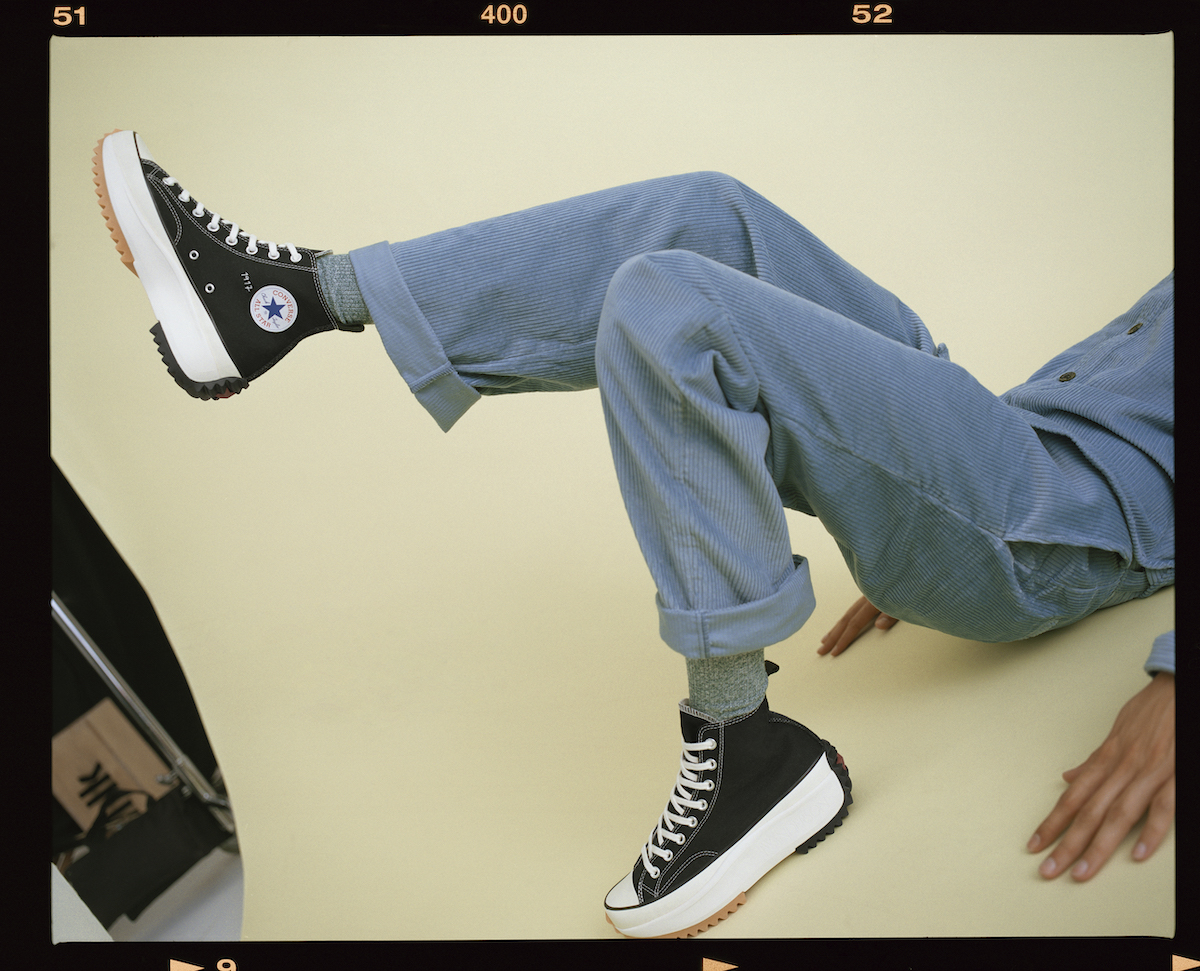 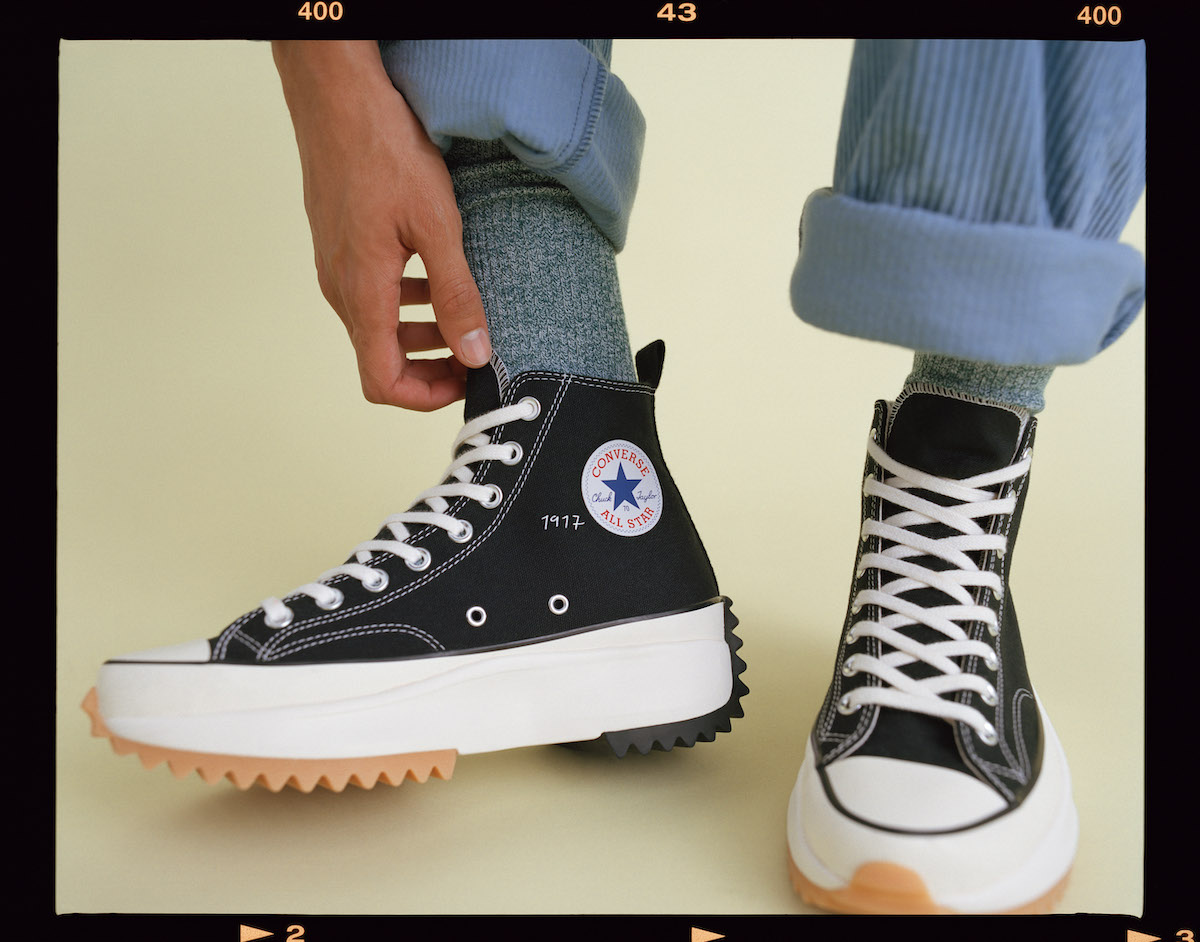 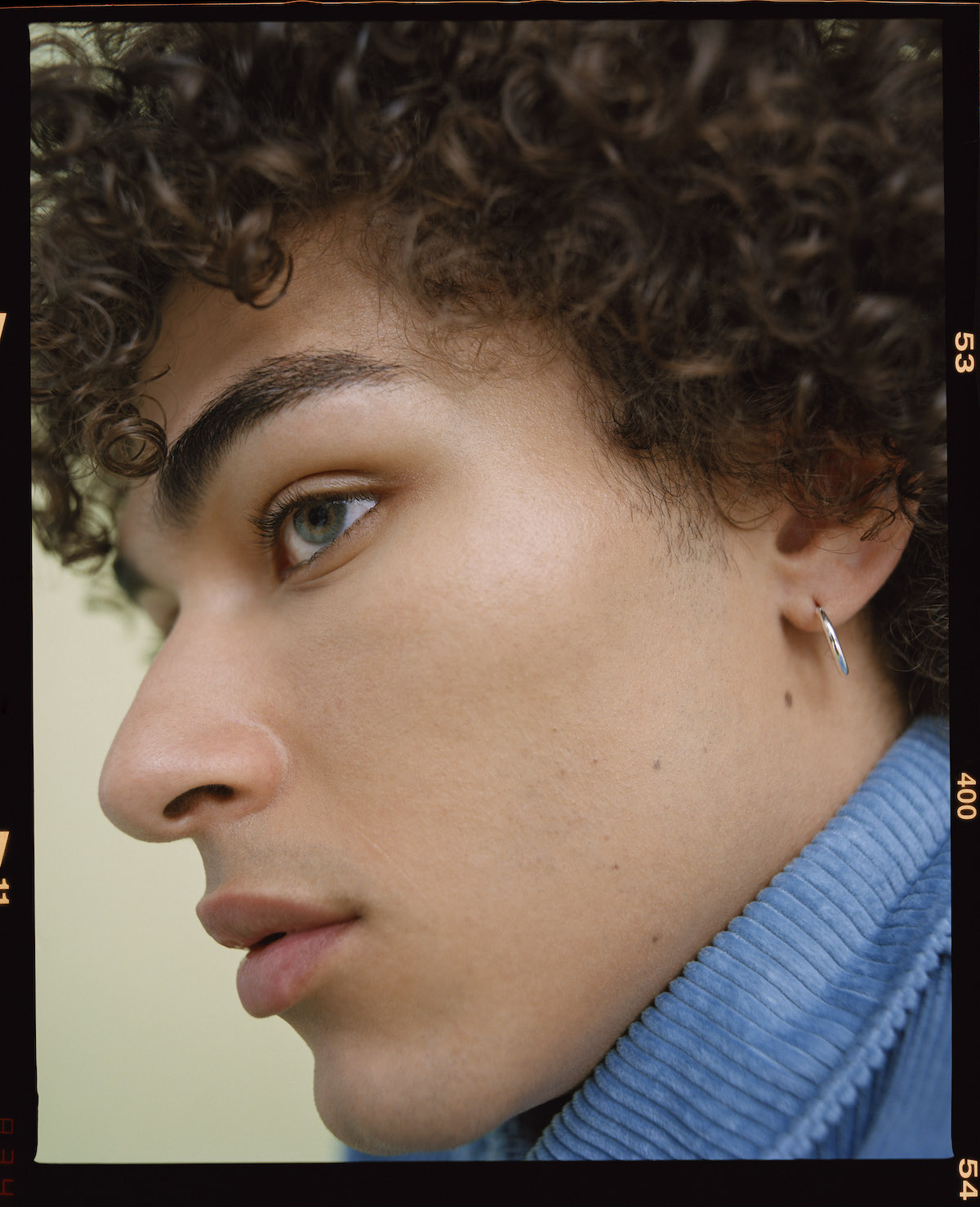 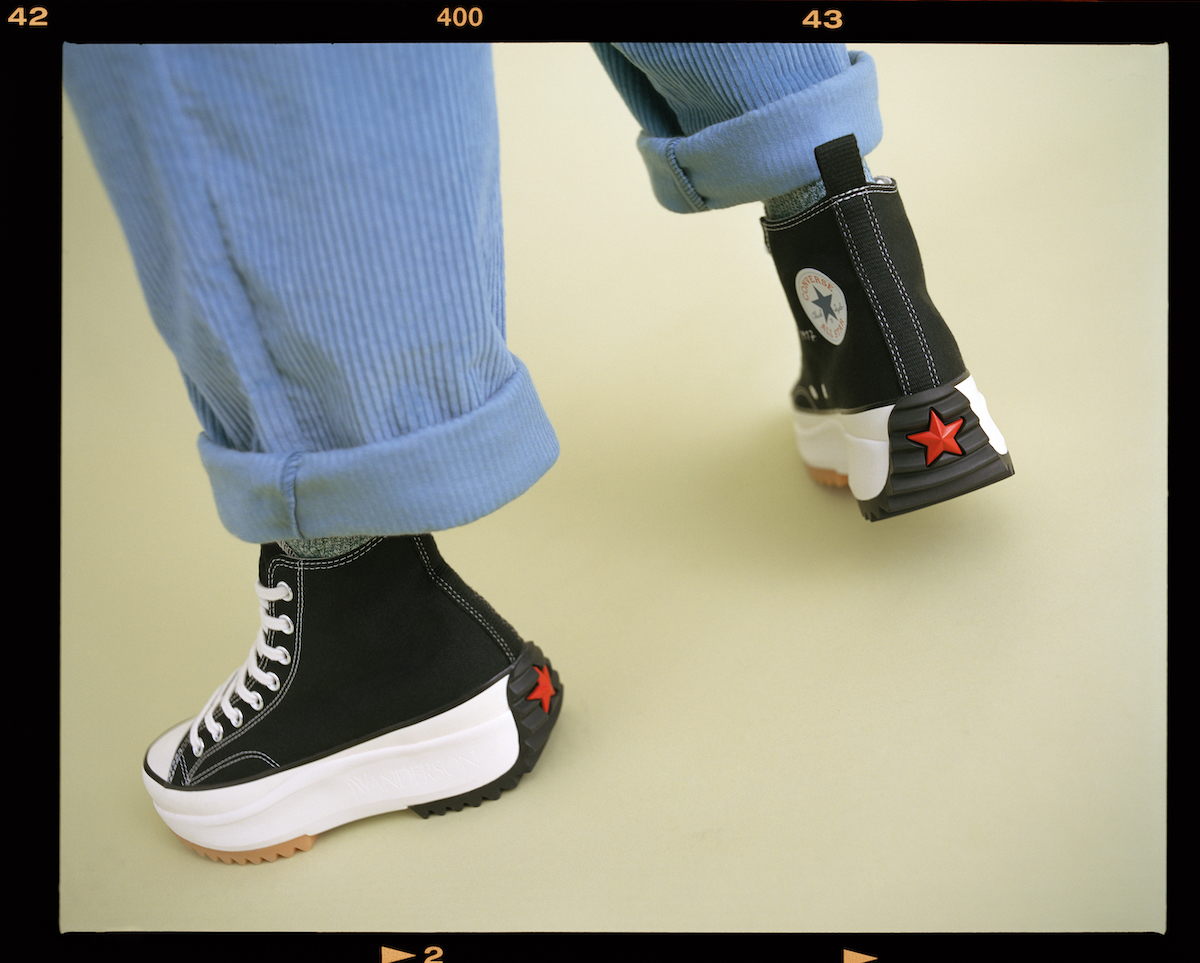 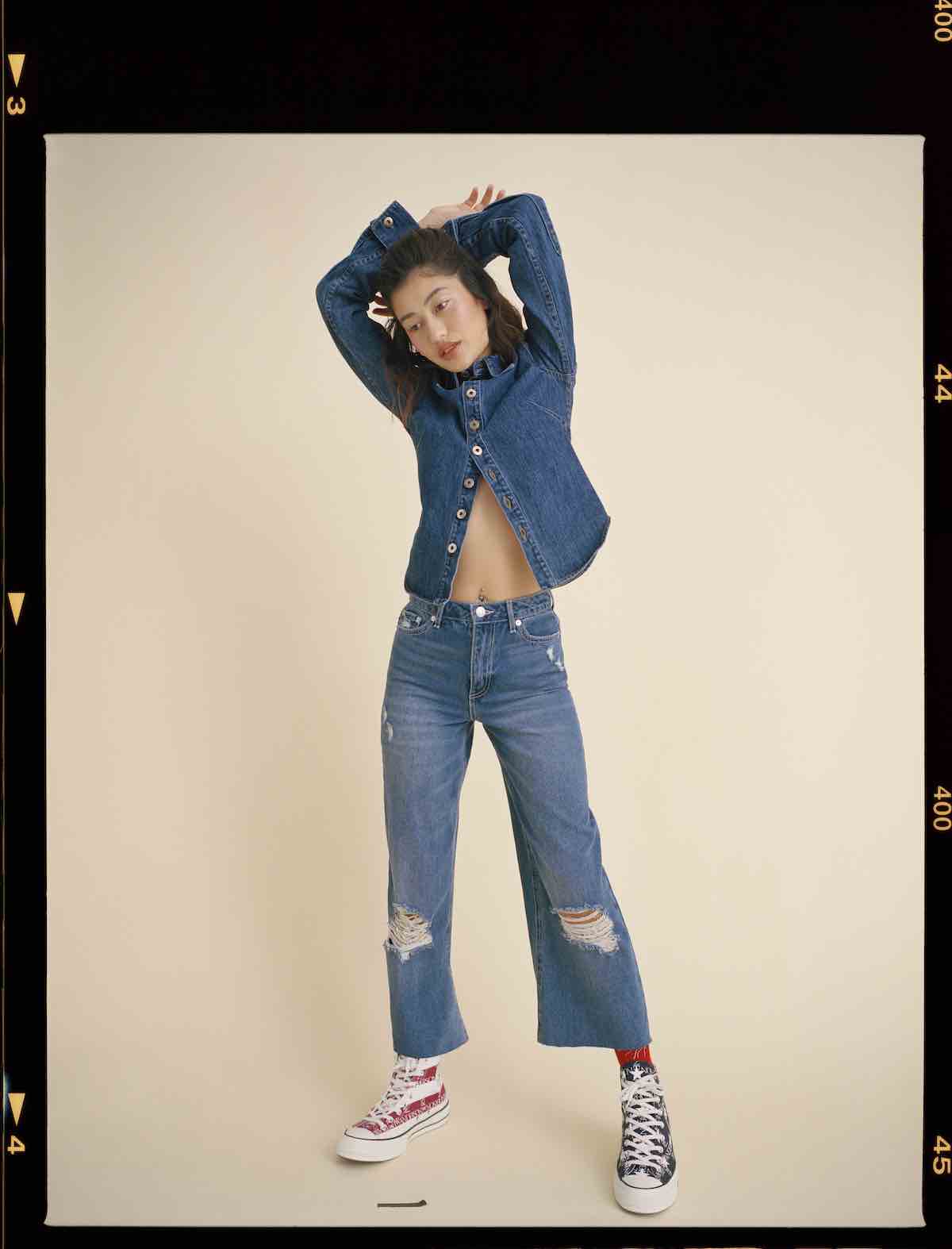 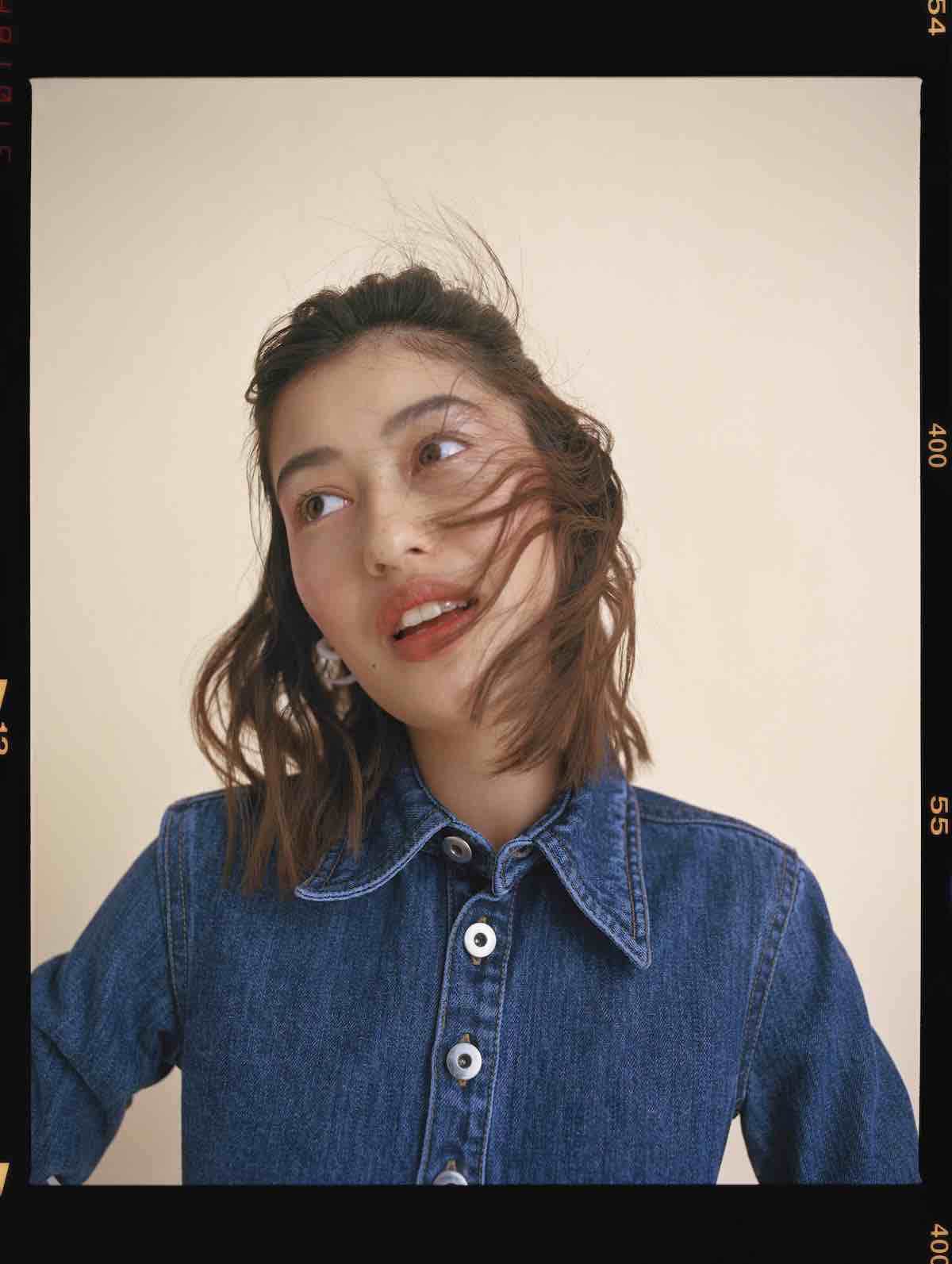 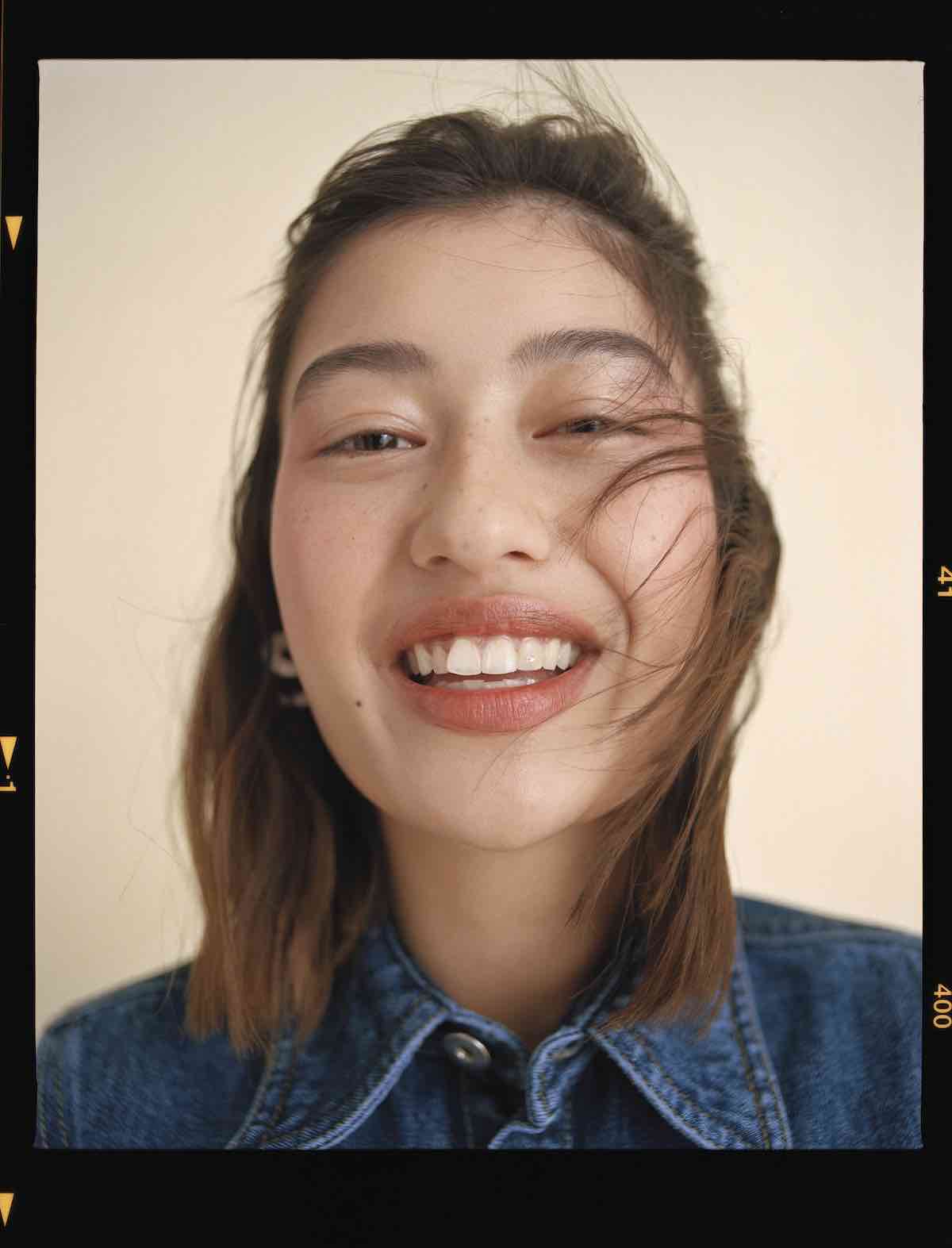 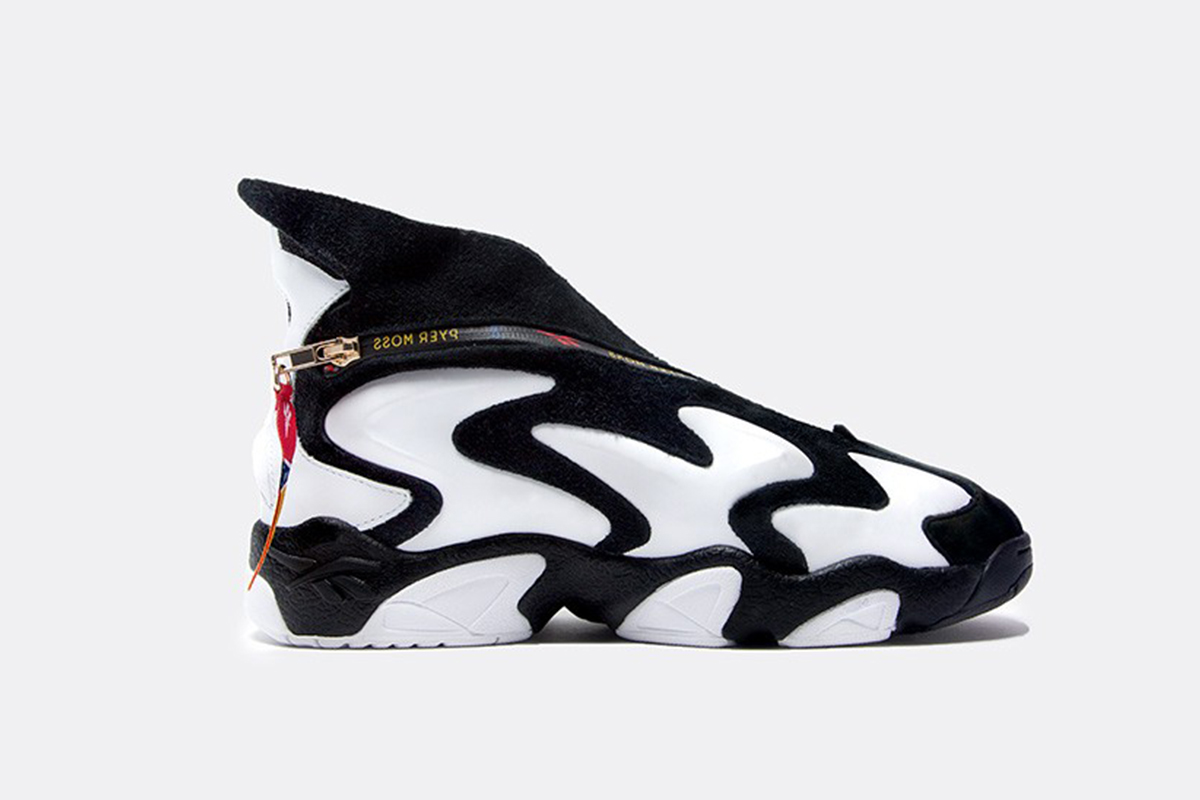