Just when you thought the Off-White™ x Nike collabs were over, Virgil took to Instagram to tease a new unreleased silhouette.

Initially seen as a prototype from his Off-White™ Women’s Spring/Summer 2019 runway show, the designer showed off a new model during his time at Coachella. The shoe features a black base, with reflective Swooshes, branded lacing and the signature Off-White™ zip tie but this time appearing in a green colourway. With Off-White™ location branding on the side, the new sneaker sports a tongue similar to the Nike Air Presto model, and pink rubber soles with exaggerated traction grips inspired by track and field sports, akin to the recently released Off-White™ Runner sneaker.

Only teased by Virgil, there is no word on a release date for this new collab sneaker. See the shoe in the images below: 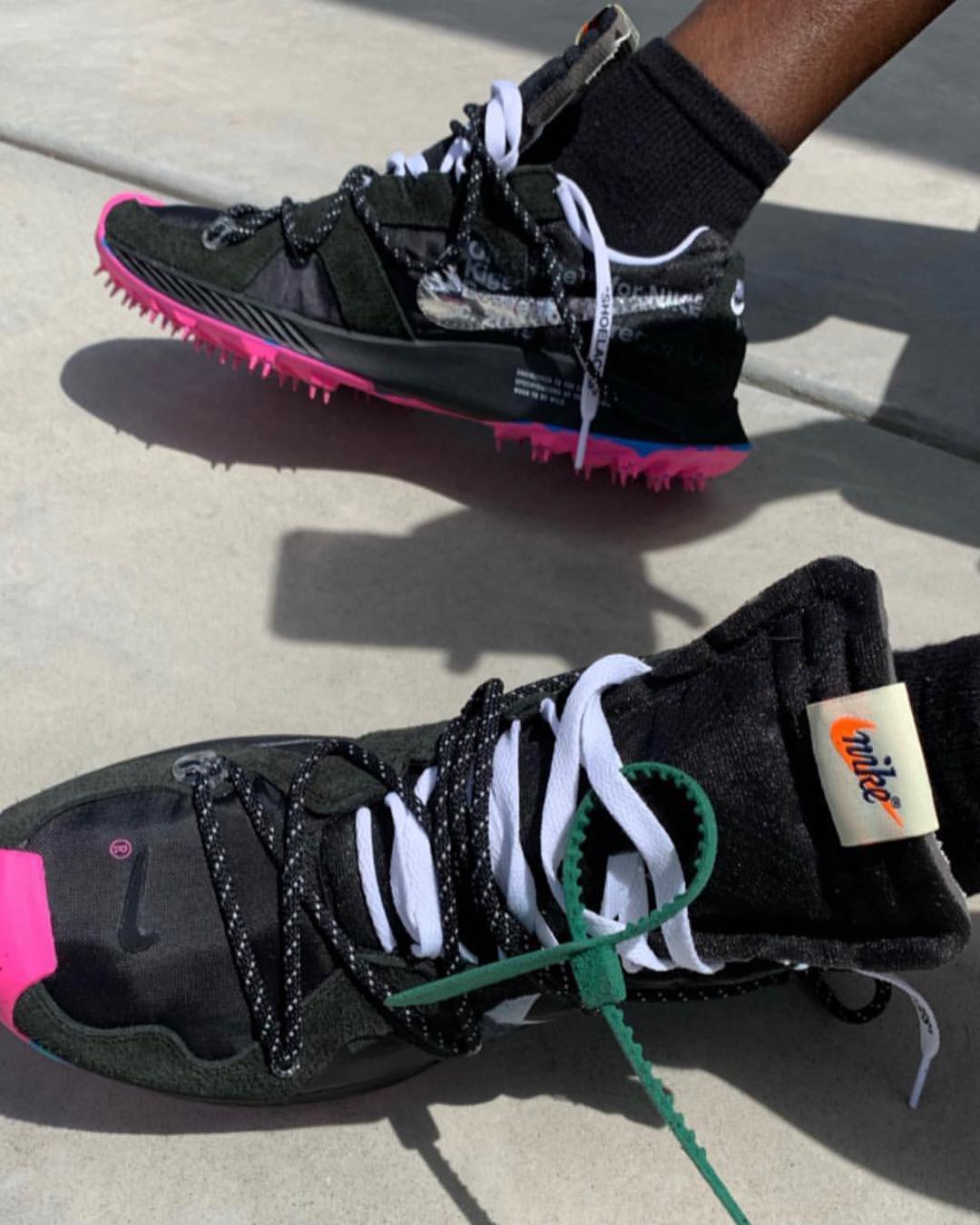 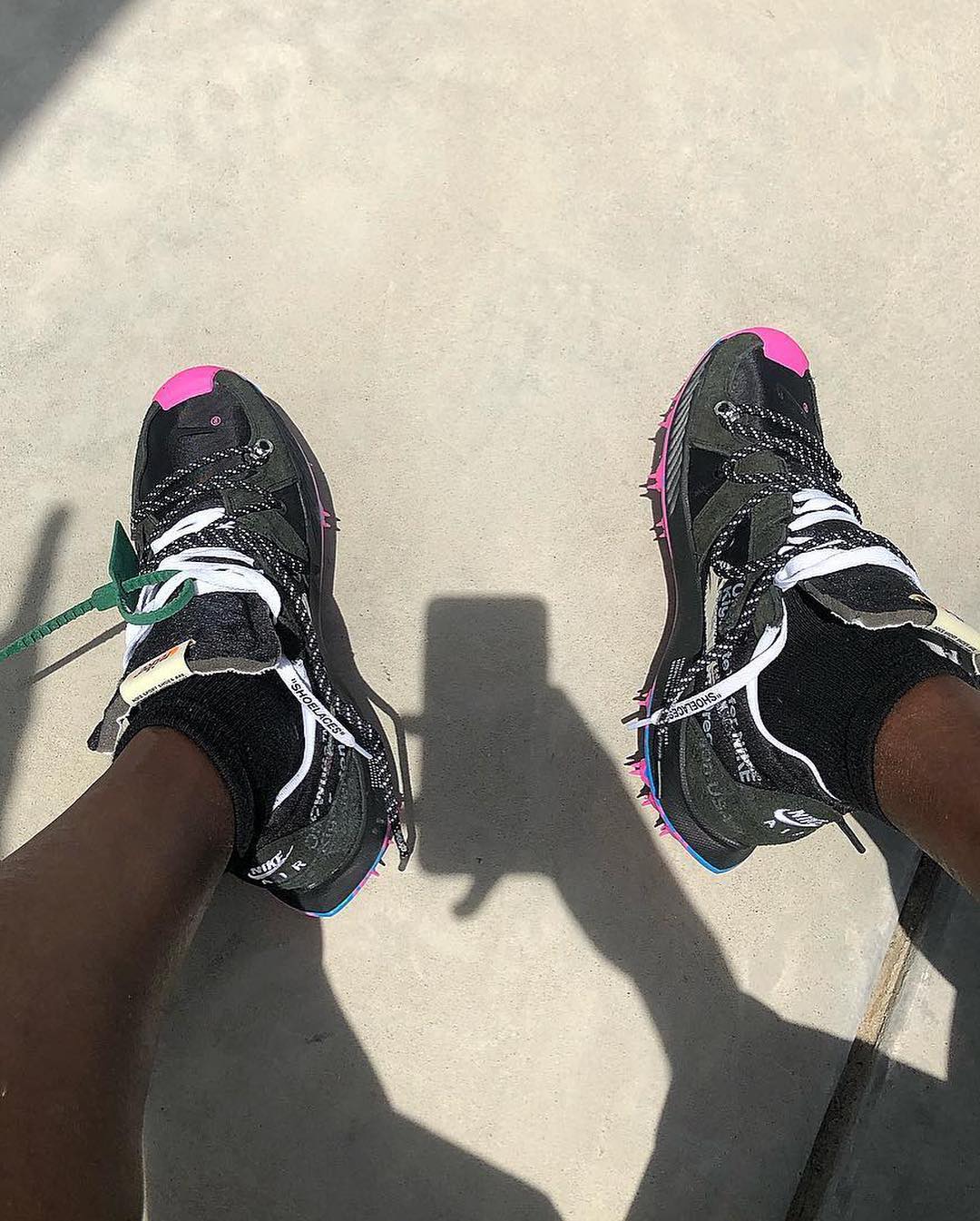 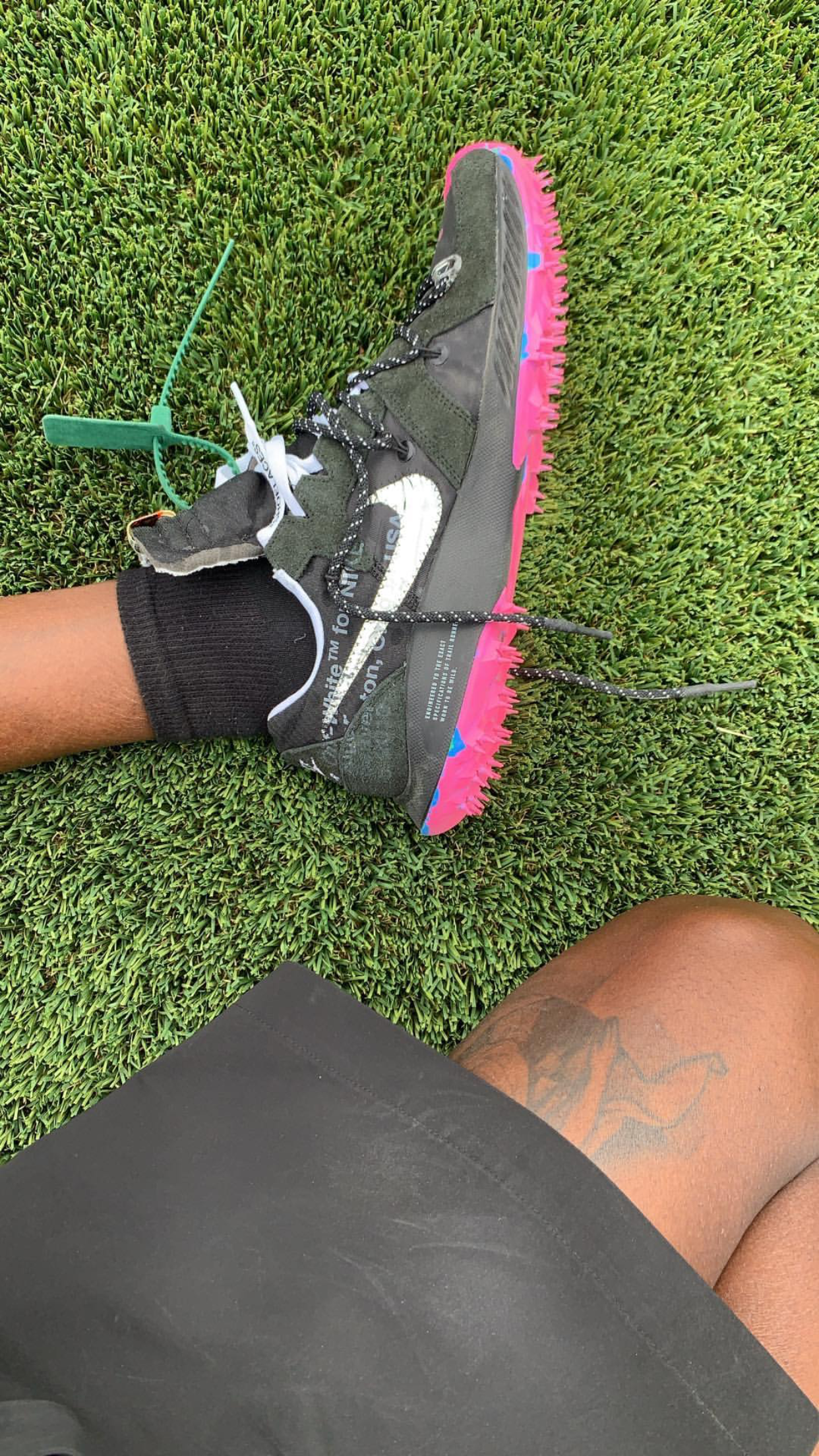 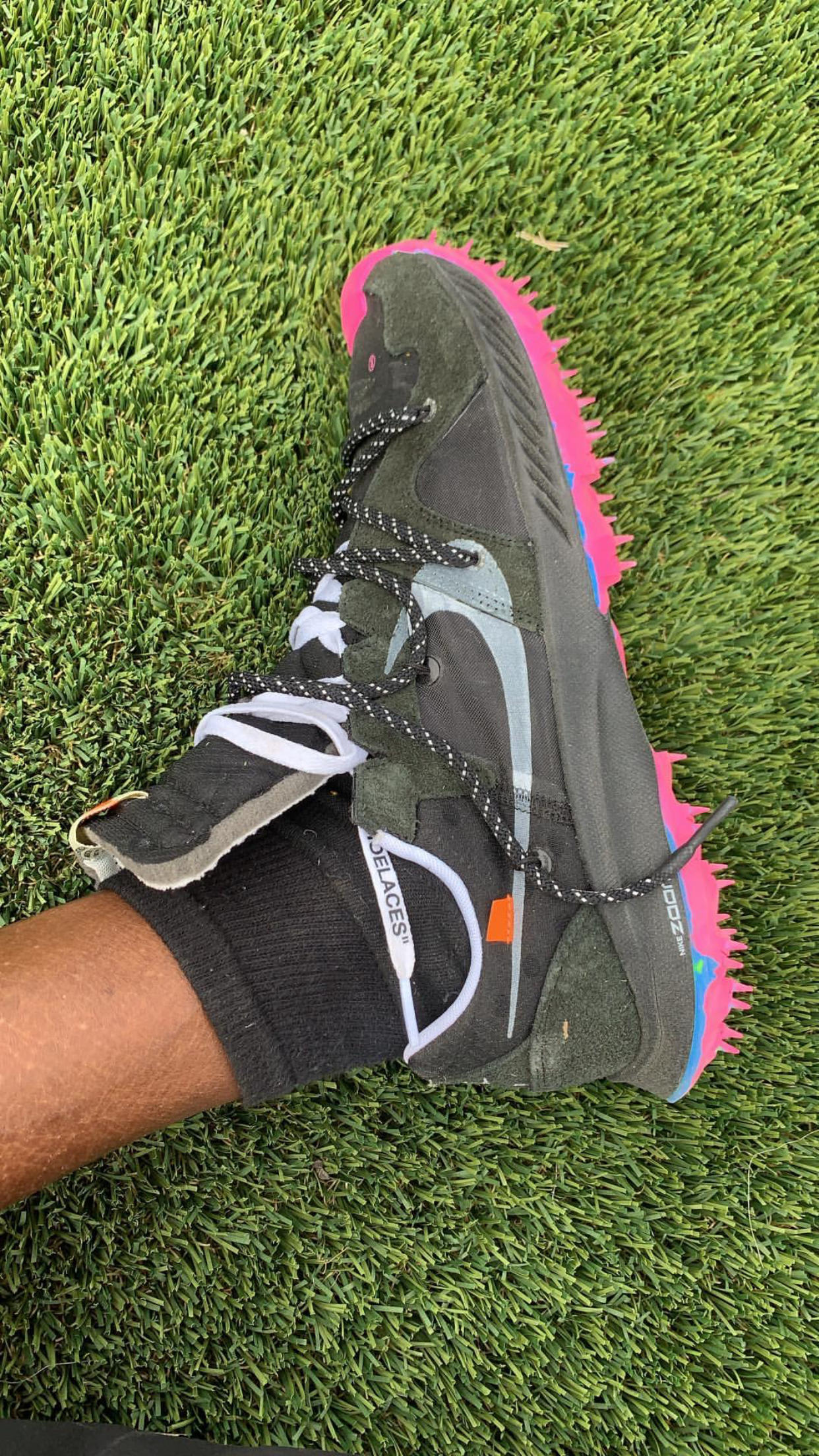 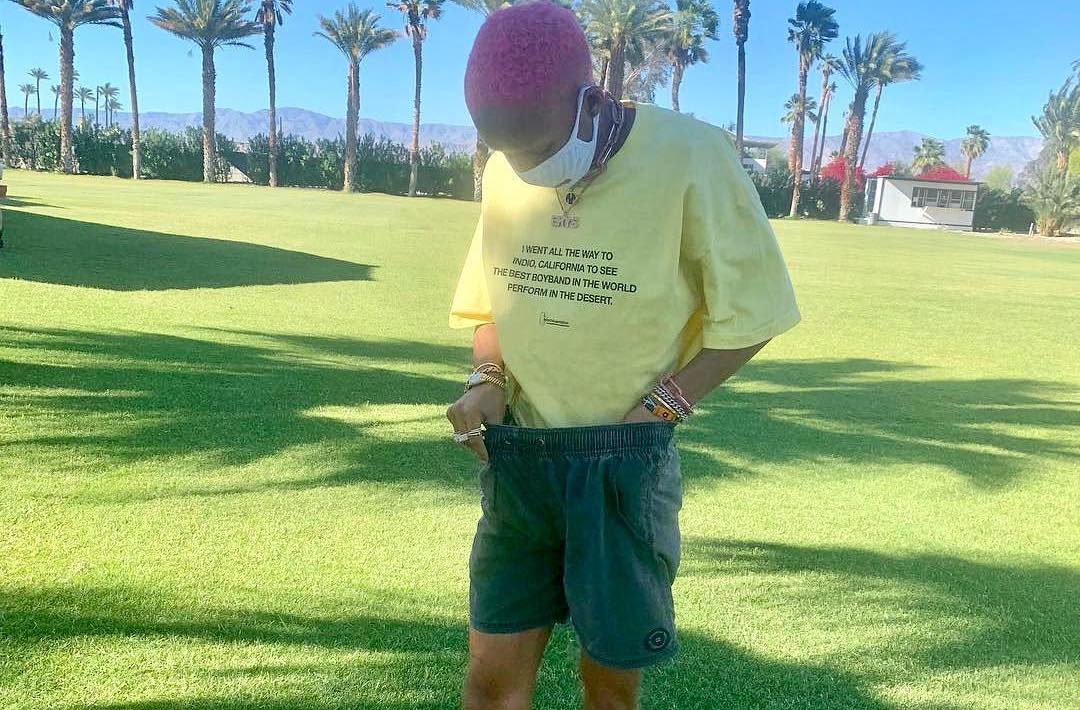