Announced at the amfAR gala in Cannes, Giambattista Valli is the latest High Fashion designer to collaborate with H&M.

Stars such as Kendall Jenner, Ross Lynch and Chiara Ferragni all walked the red carpet wearing pieces from the new partnership. American singer-songwriter Ross Lynch sported a polka-dot suit together with a sheer shirt and loafers, a look also seen on K-pop star Lay Zhong in the lookbook for this collab. Focusing on tailoring, a double-breasted black suit will also be available, which Giambattista himself wore at the gala.

Known for his couture perfection, Giambattista Valli is the height of high fashion and fans will be eager to purchase his expertly cut garments at a fraction of the price. The French designer follows previous designer collaborations by H&M which include Maison Margiela, Alexander Wang and Karl Lagerfeld.

Have a look at some of the pieces below, releasing worldwide November 7. 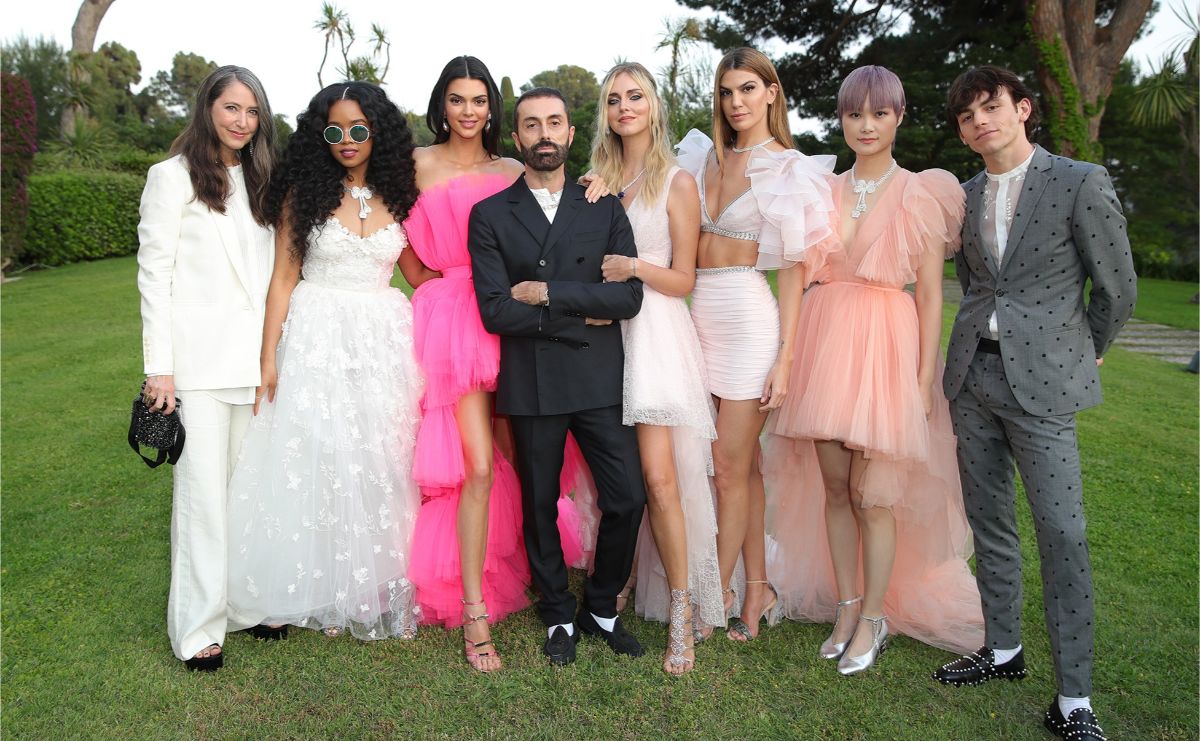 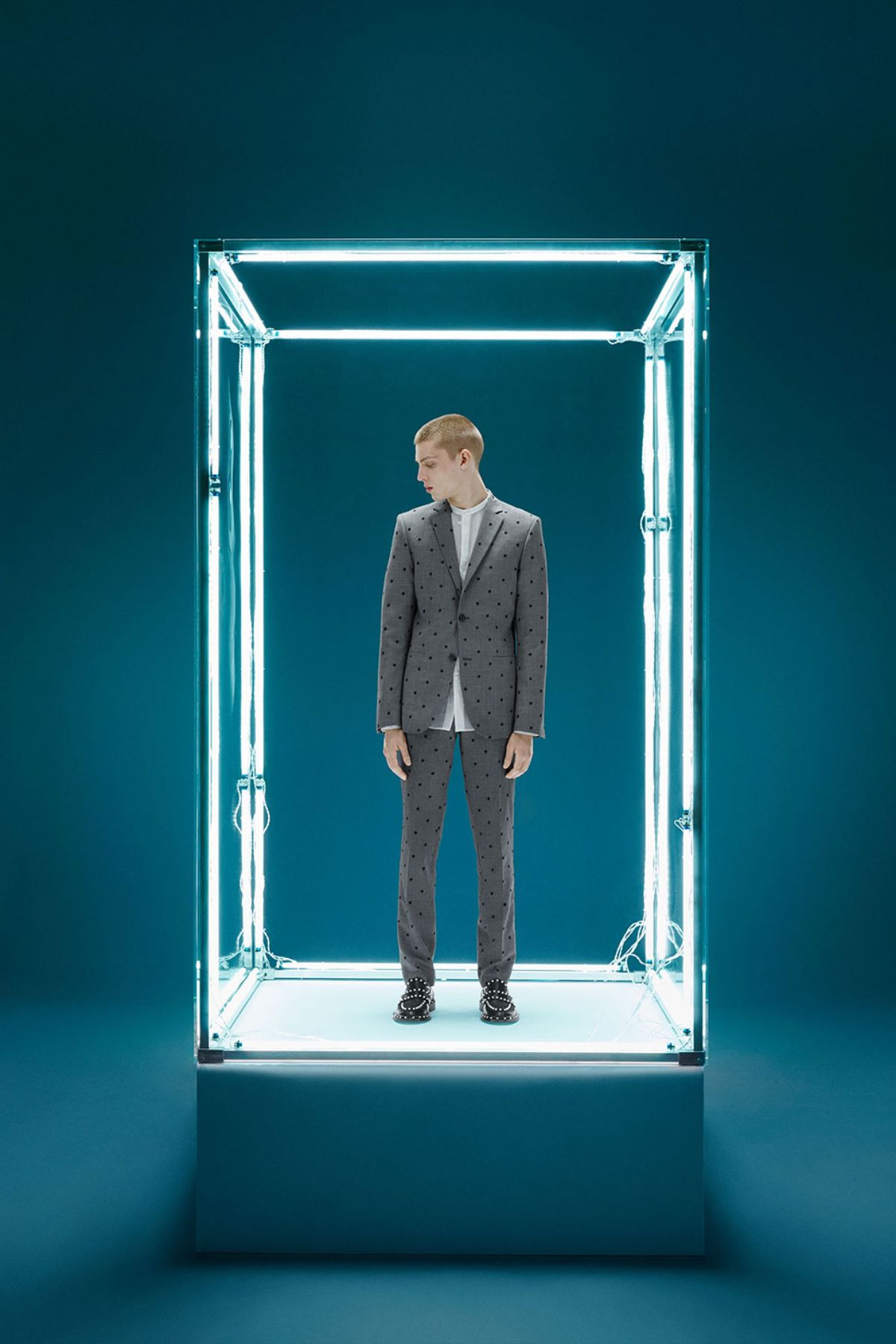 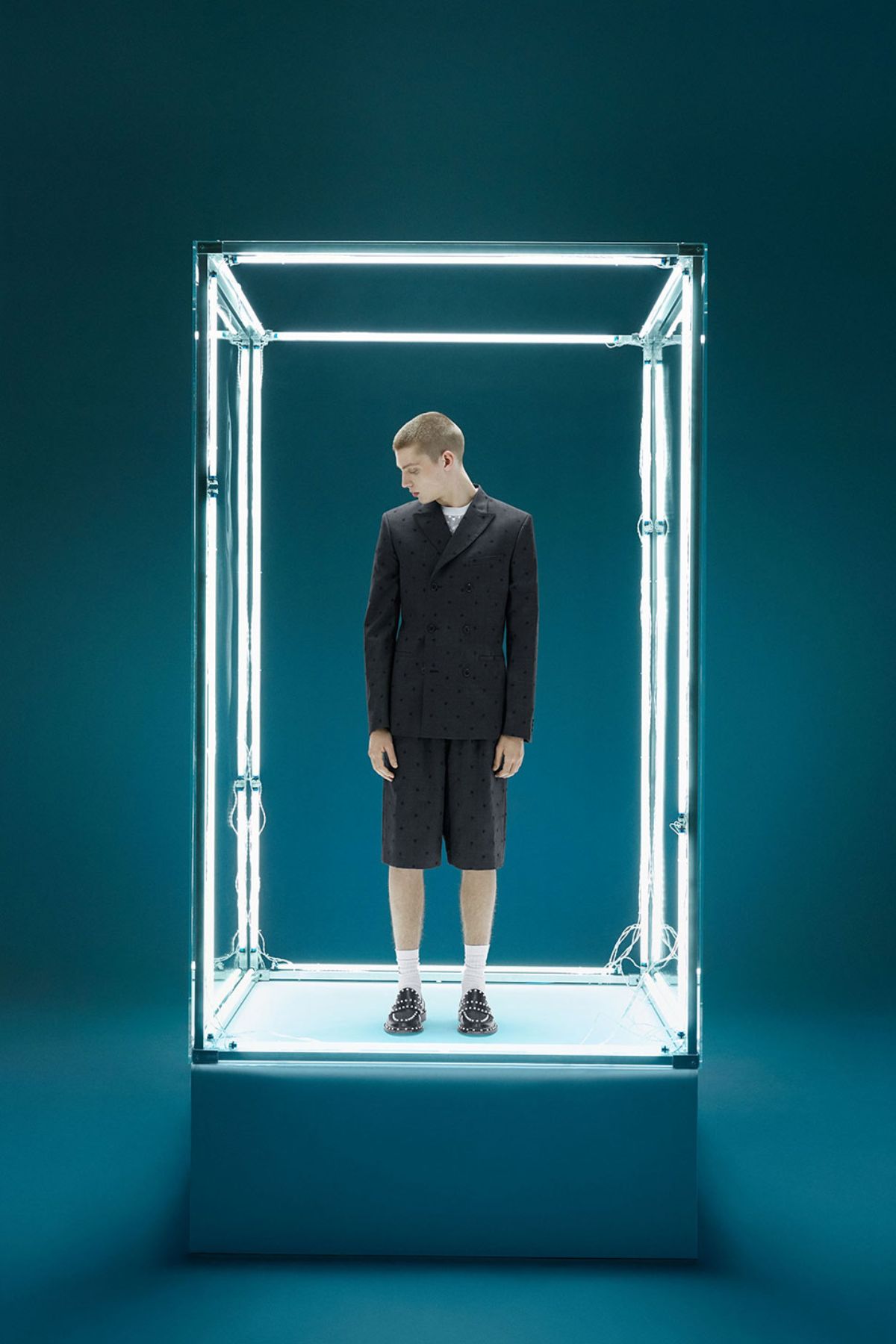 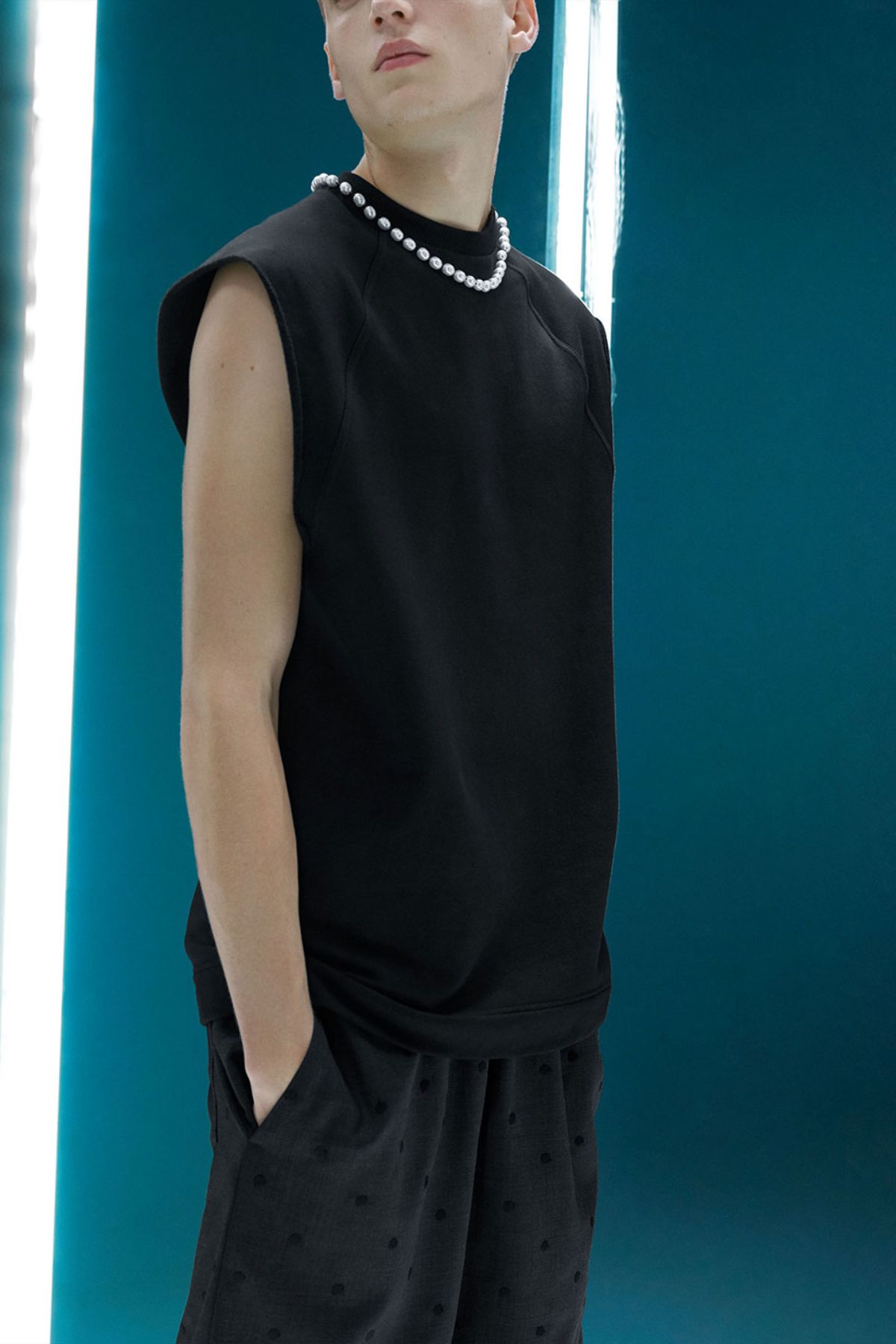 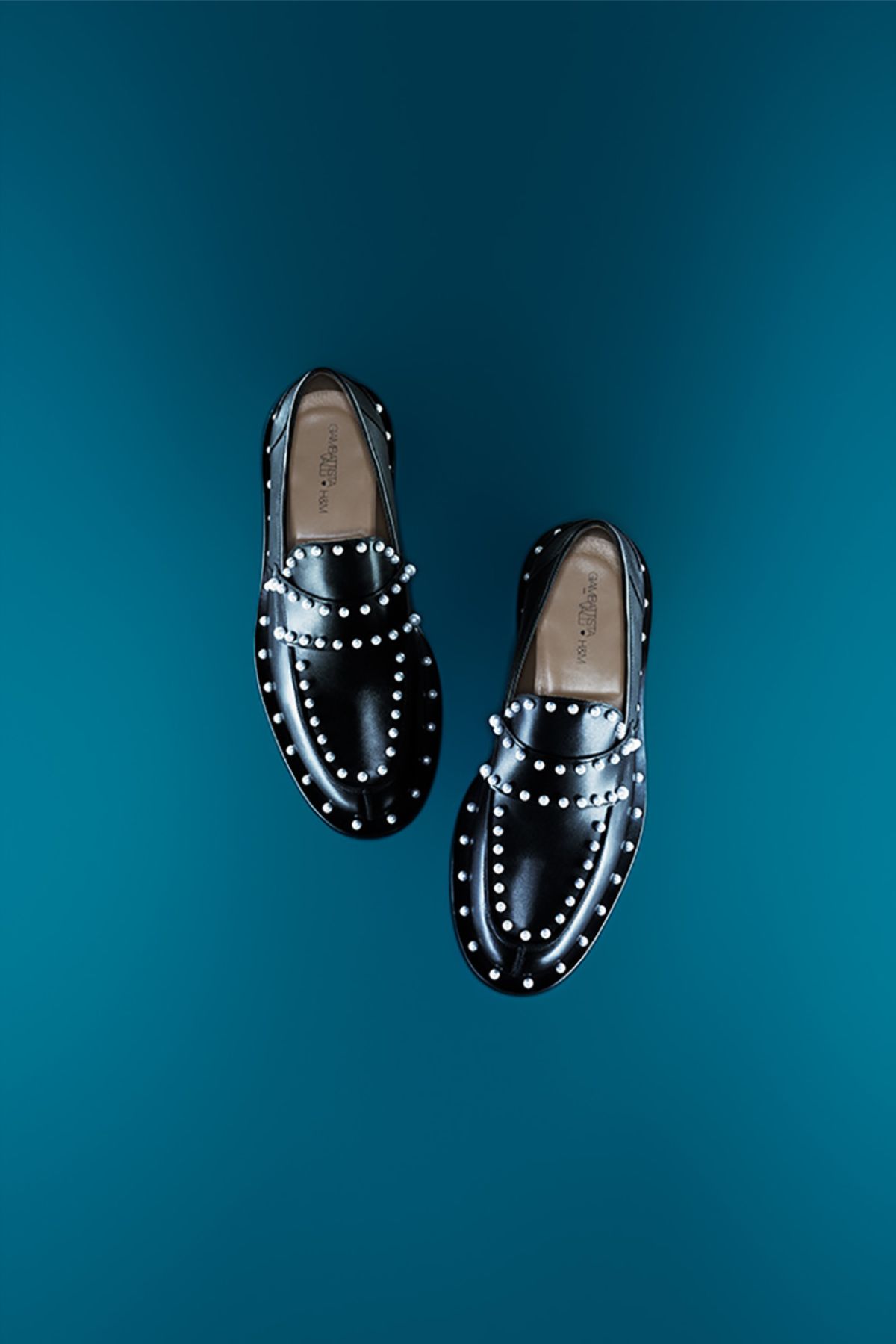 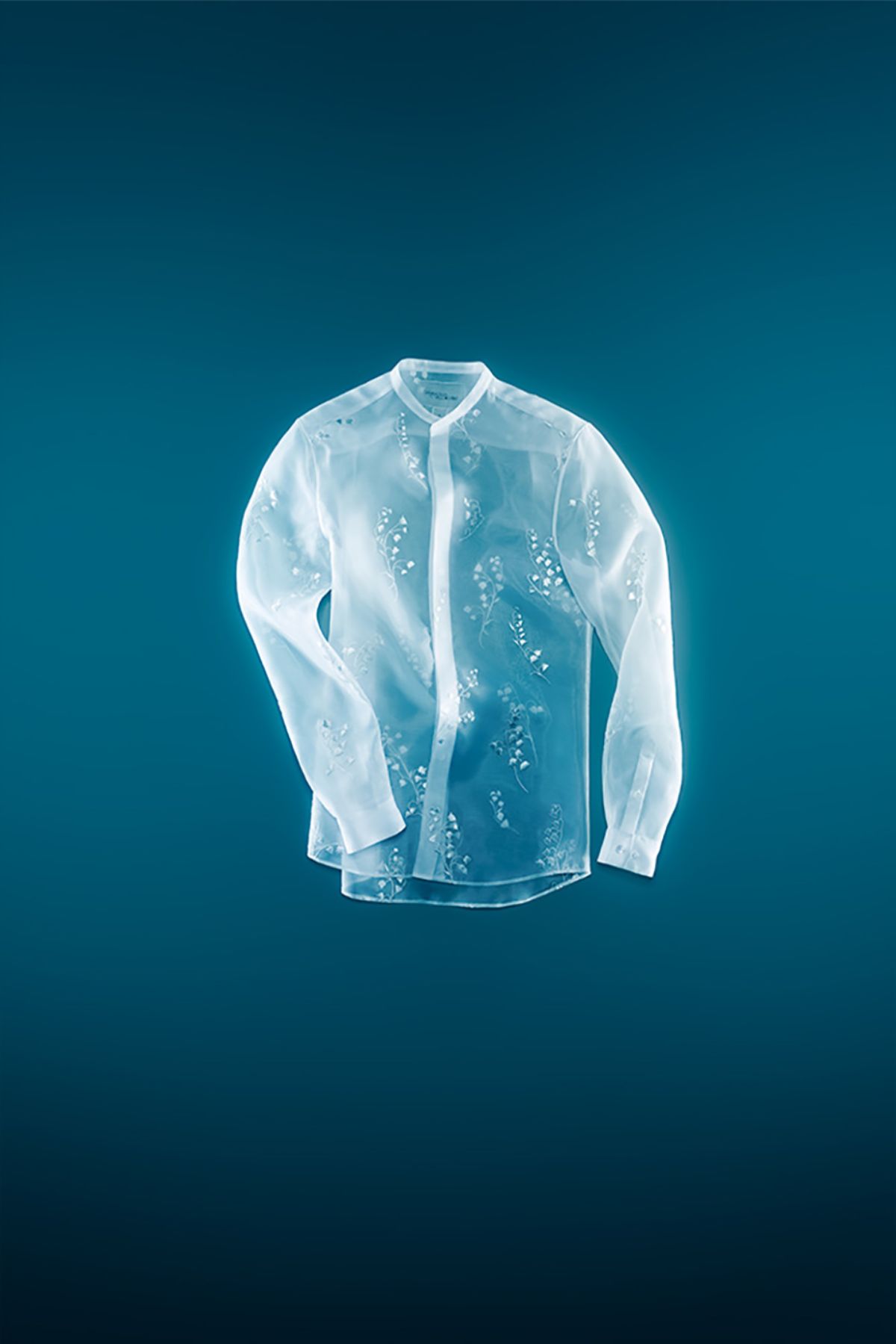 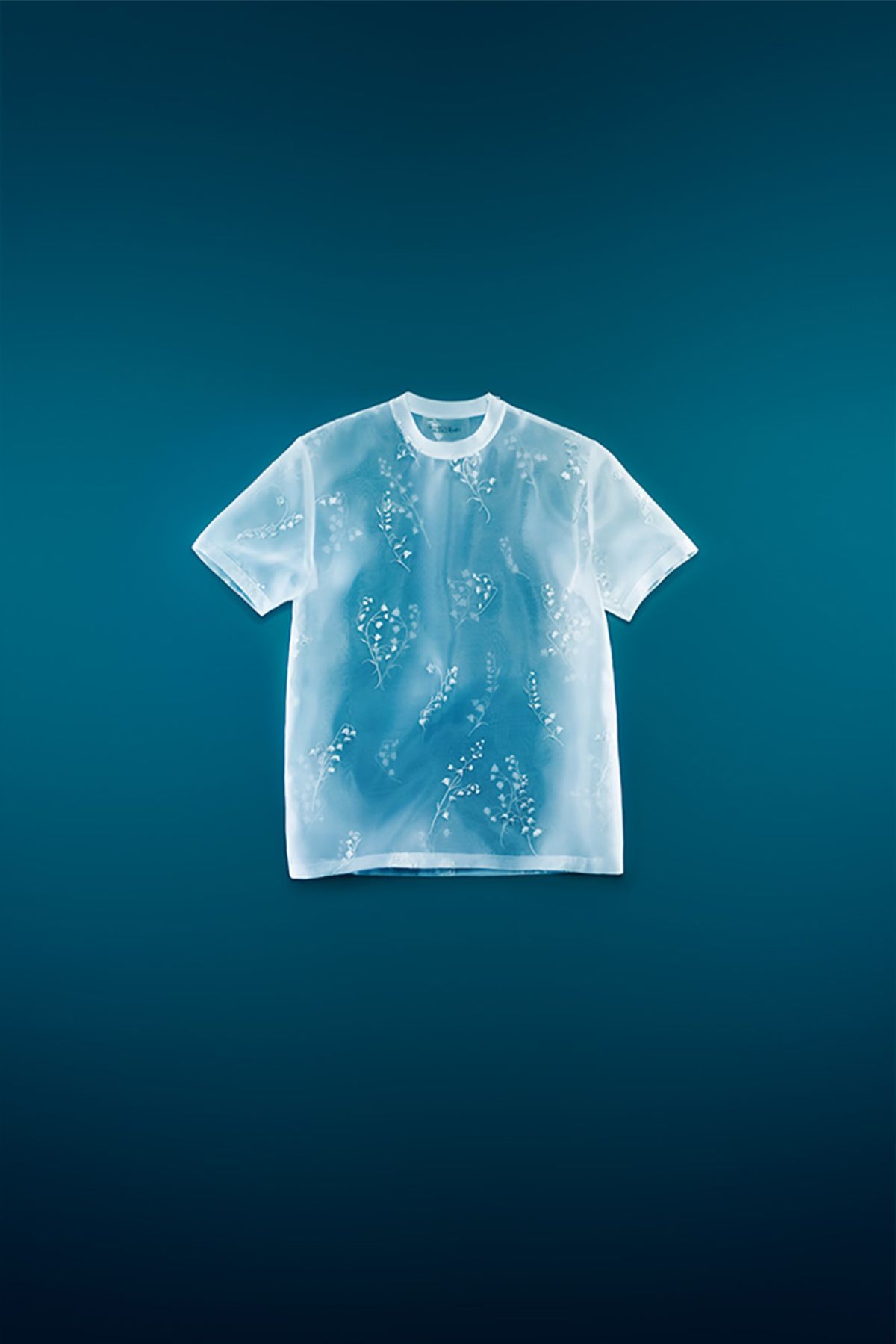 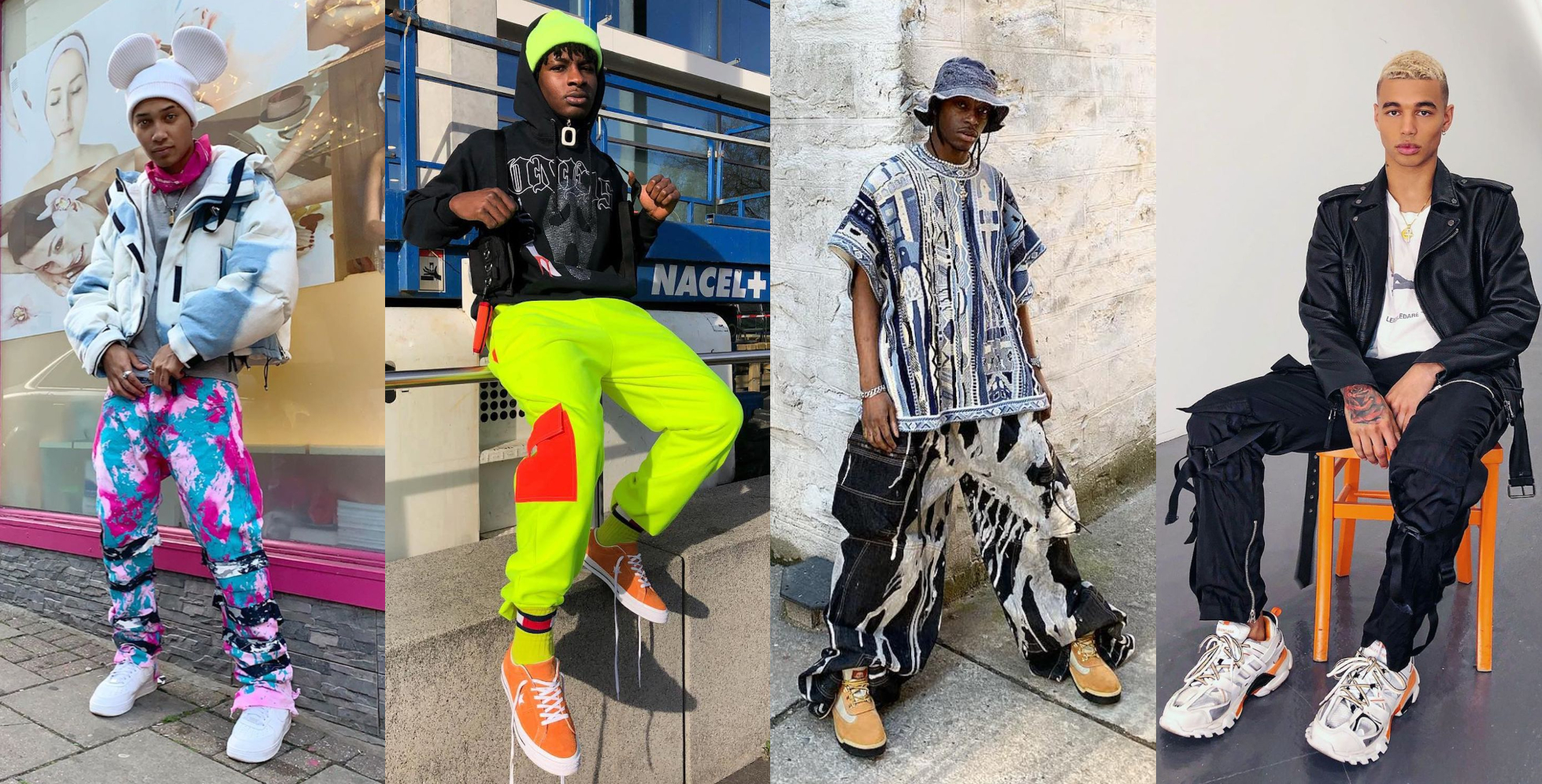 PAUSE Highlights: 8 Ways To Up Your Trousers Game

PAUSE Highlights: 8 Ways To Up Your Trousers Game