With Gucci recently finding itself back on the chopping board over fresh cultural appropriation claims,  it seems as though luxury brands are recently constantly finding themselves facing backlash over products that are deemed offensive.

Back on the hot seat for the second time this year, this time the outrage comes courtesy of the luxury brands recent turban design – which is headwear based on cloth wrapping and is worn by various cultures but most notably those who follow the religion of Sikhism. Although Gucci’s headwear piece is currently “sold out,” this has not deterred outcriers, including The Sikh Coalition from calling out the brands attempt at monetizing a sacred article of faith.

First shown at Gucci’s AW18 runway show and named the “Indy Full Head Wrap,” the accessory piece was sold in Nordstrom but has since been removed. In a tweet, the civil rights group – The Sikh Coalition explained ” The turban is not just an accessory to monetize; it’s a religious article of faith that millions of Sikhs view as sacred,” They also said that they have reached out to both Gucci and Nordstrom, and while Nordstrom has apologised, they are hoping that Gucci would also do the same.

Gucci is yet to release an official statement regarding this latest incident. Let us know what you think about all this controversy in the comments section below: 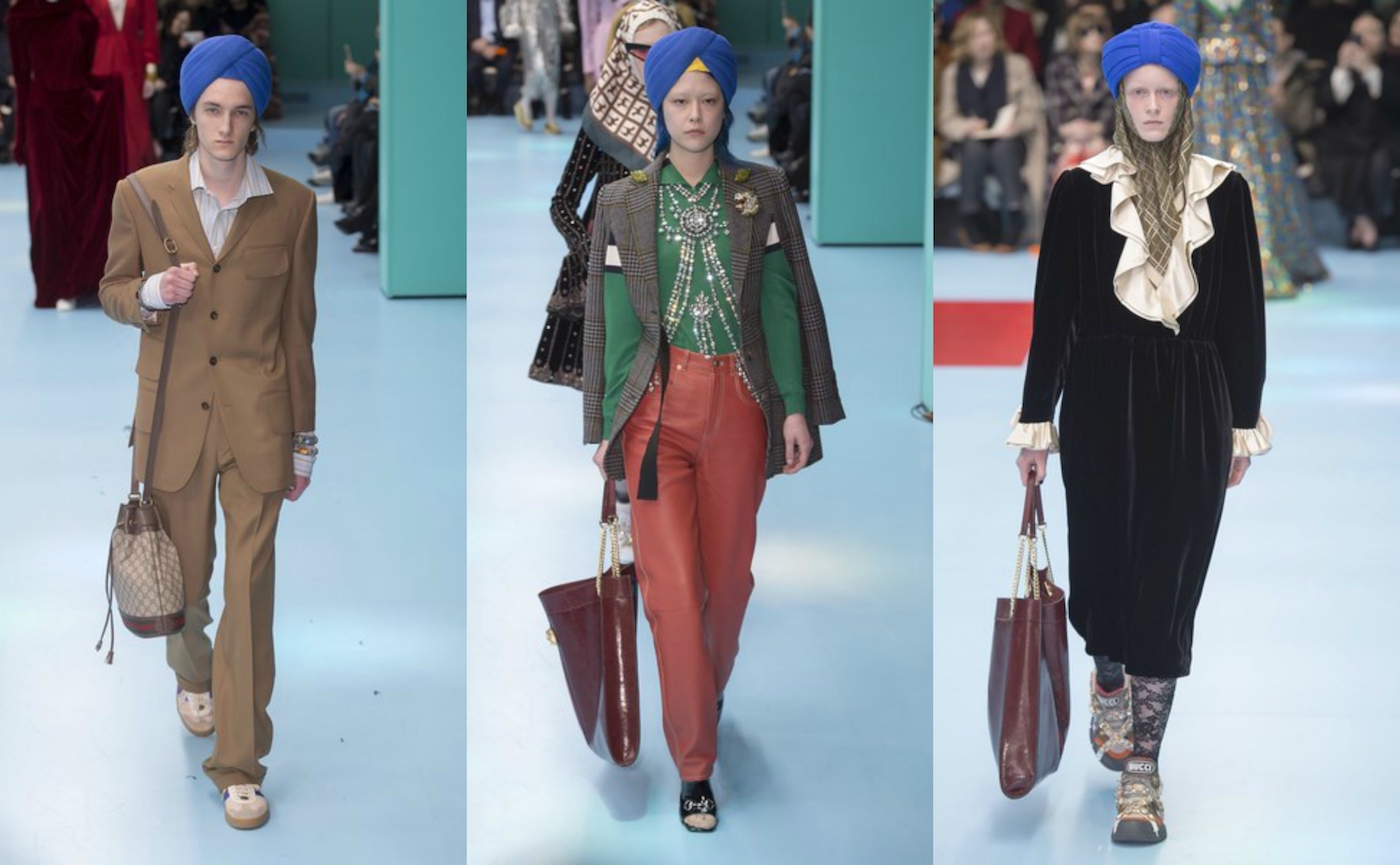 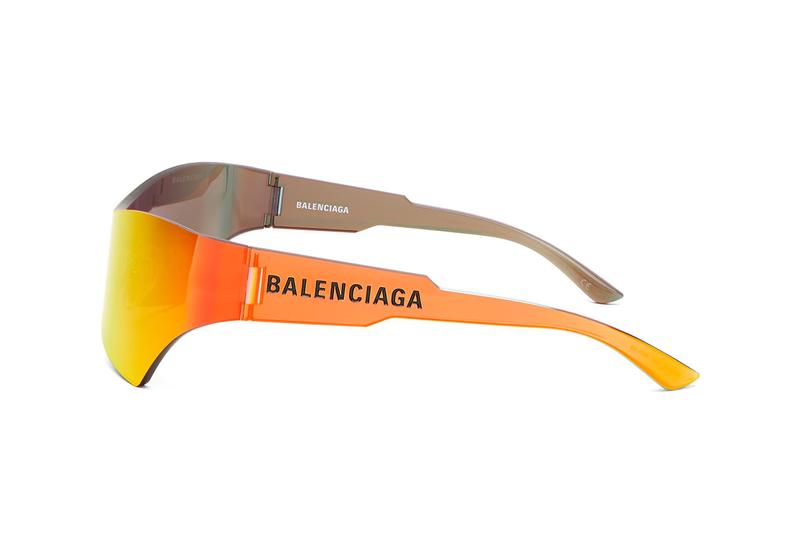