Open for the whole weekend.

After announcing a collaboration and exclusive pop-up space with KM20, A-COLD-WALL* also just announced that they will be opening a pop-up for London Fashion Week Mens.

Opening on the 6th of June, the immersive temporary concept shop will be selling pieces from the ACW*’s previous runway collections, as well as its exclusive capsule such as “CHROMA” and “GLARE.” Stationed near Truman’s Brewery where this season fashion week will be held, the store will be open from the 6th until the 9th June, with A-COLD-WALL*’s Spring/Summer 2020 runway show titled “MATERIAL STUDY FOR SOCIAL ARCHITECTURE”  being held on the following day.

Take a look at the address below if you want to check out the ACW* London Concept store: 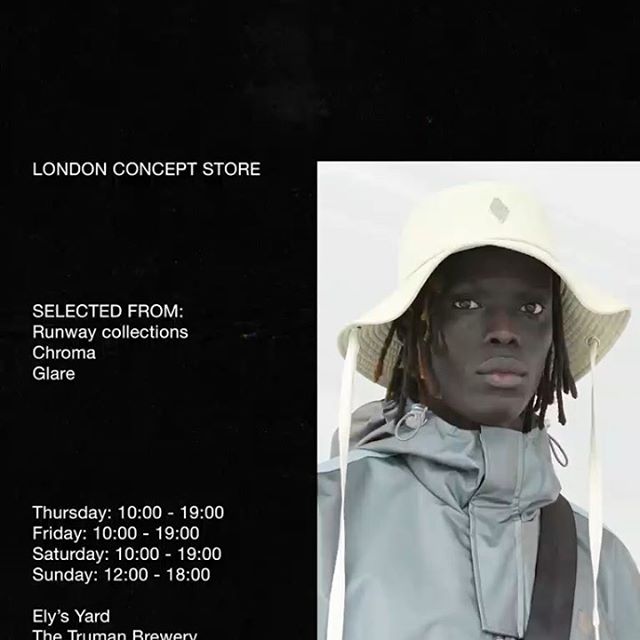 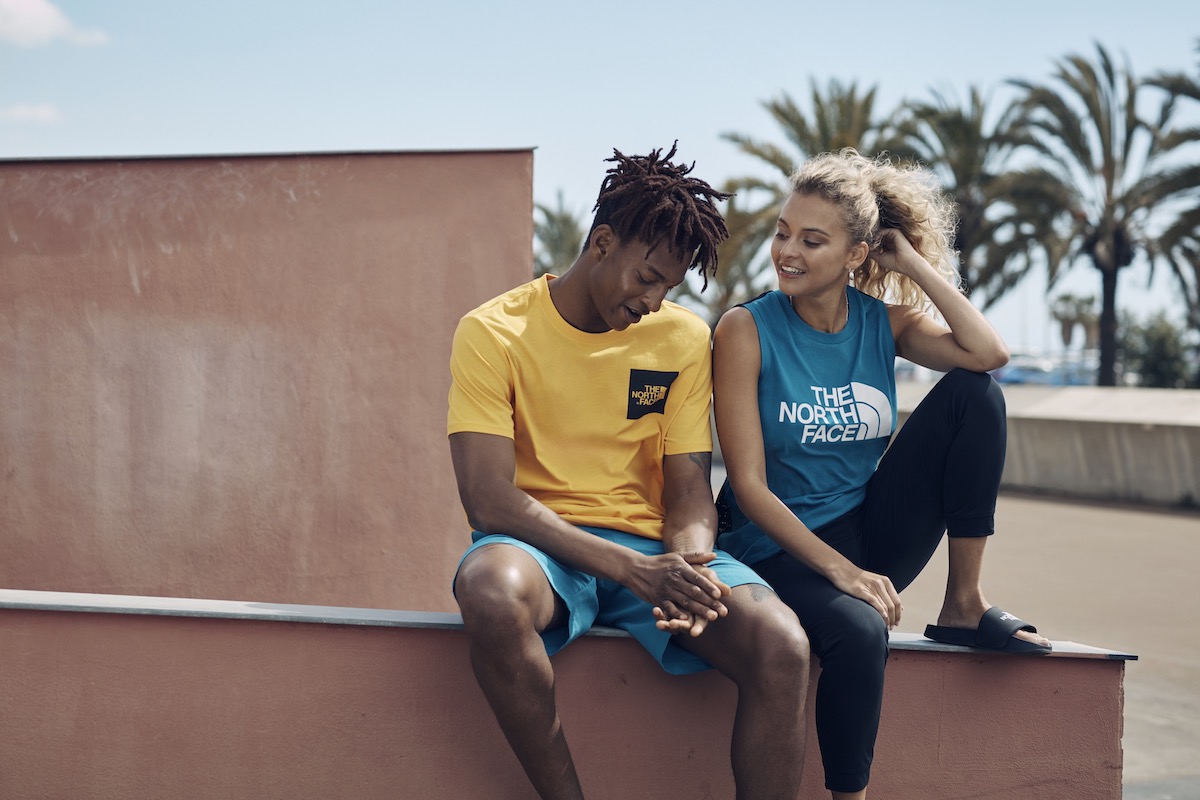