With all the news circulating about his alleged late-night rendezvous with Kylie Jenner, Tyga took it back to regularly scheduled programming with this flick sitting on his luxury car.

While some are taking it as a subtle shot at Travis Scott, Tyga was spotted rocking a military-styled harness t-shirt, coupled with some beige cargo pants. The show stopper, though, came in the form of his footwear choice. Tyga stepped out in a pair of Travis Scott x Nike Air Jordan 1 sneaker, to the amusement of social media.

Pick up pieces from the look in the buttons below: 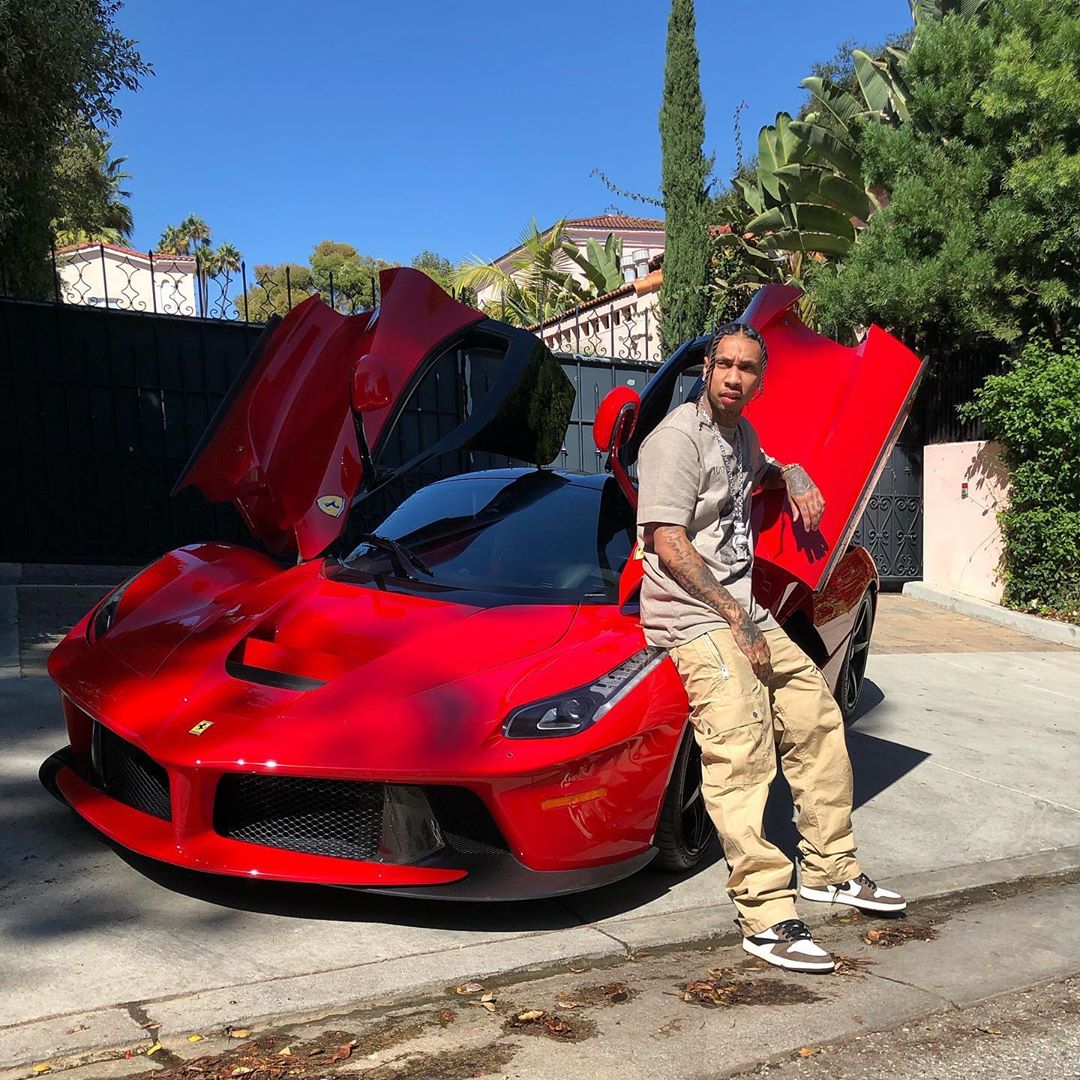 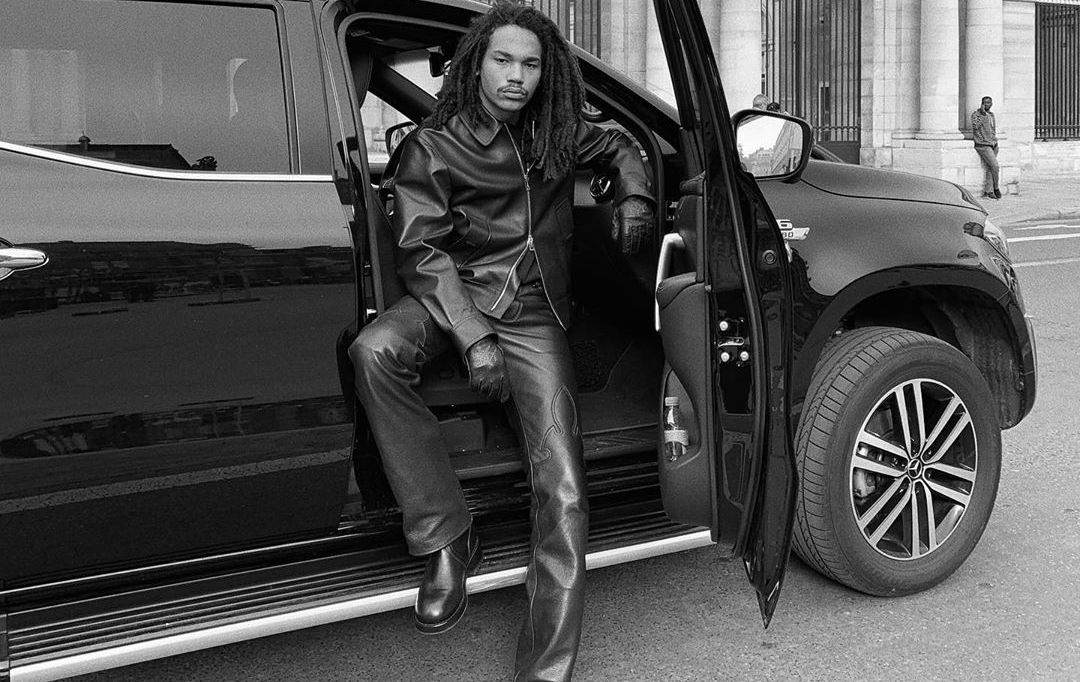 SPOTTED: Luka Sabbat Does All-Leather Everything While In Milan

SPOTTED: Luka Sabbat Does All-Leather Everything While In Milan