Celebrating its fifth year of outstanding British talent in music, BBK’s Frisco is back with his monthly music showcase in collaboration with Danish audio brand AIAIAI.

With superstar artists such the Landlord of UK rap Giggs, Ms Banks and Stefflon Don and his BBK crew previously taking to the stage, The Den’s fifth anniversary celebrations will again see the return of the BBK crew, this time alongside heavy hitters such as Chip, Blakie, Sir Spyro, Big Zeeks and special guests, who will share the stage with some of London’s best unsigned talent.

To commemorate the anniversary, The Den and AIAIAI have created exclusive merch which pays homage to BBK and other grime artists such as Chip, Ghetts and the legendary D Double E.

The Den x AIAIAI Fifth Anniversary event will be taking place on the 18th of November at Dingwalls, Camden Lock from 8pm – 3am. Pick up your free tickets online now, or wait for the second drop which will be on November 2nd. You can also buy the exclusive merch t-shirt here. 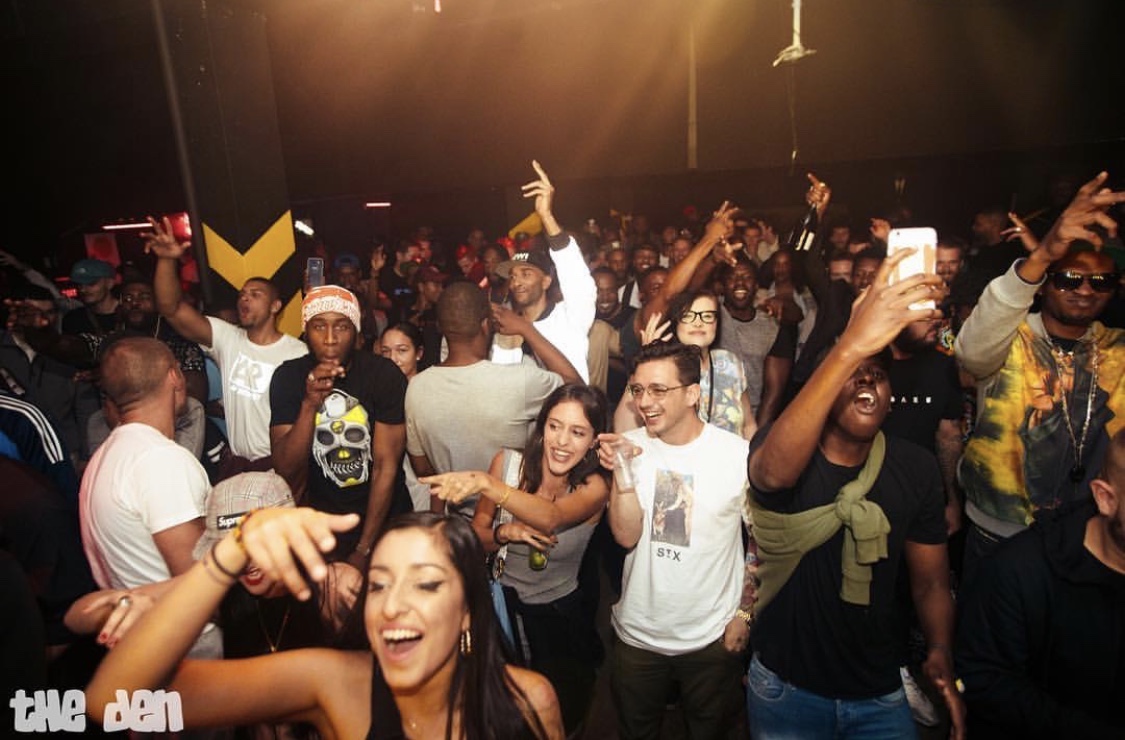 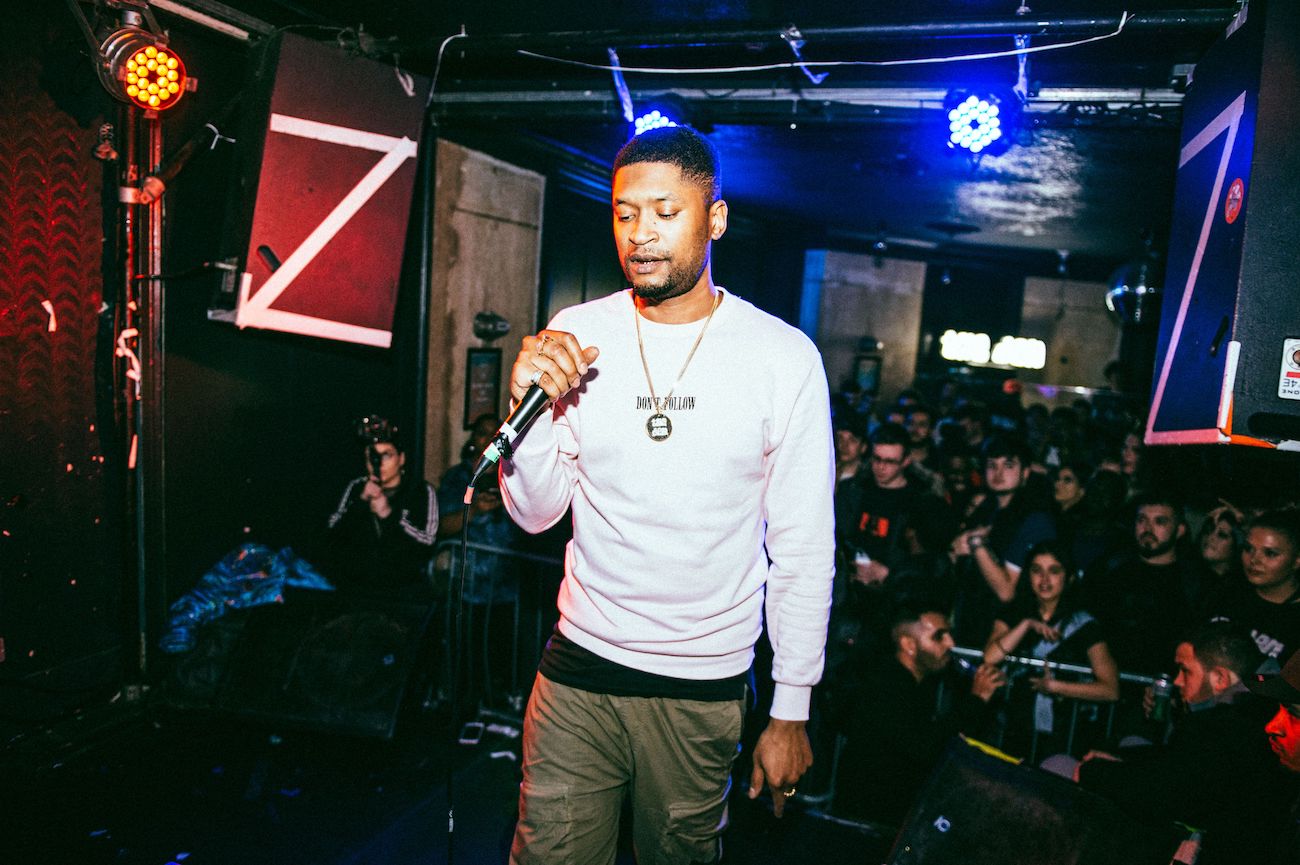 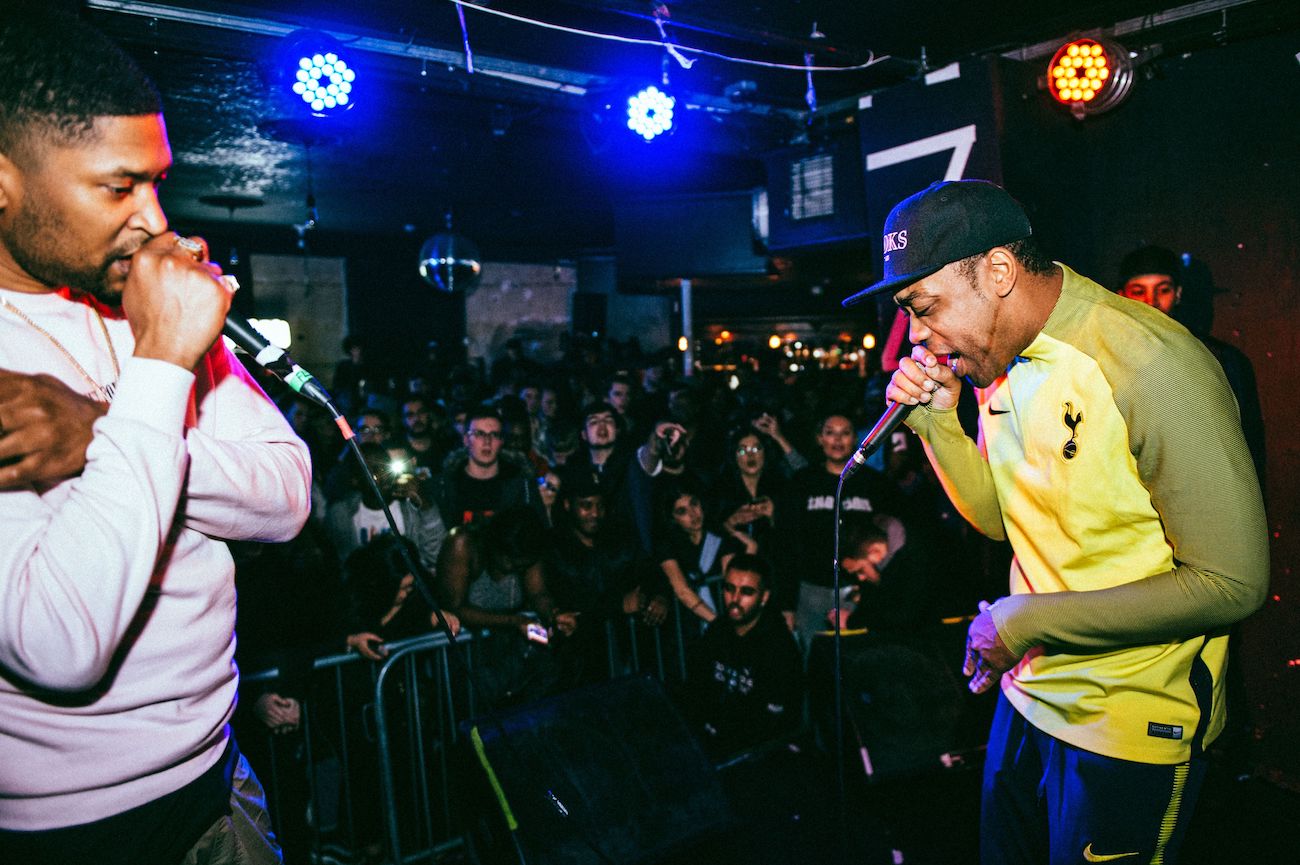 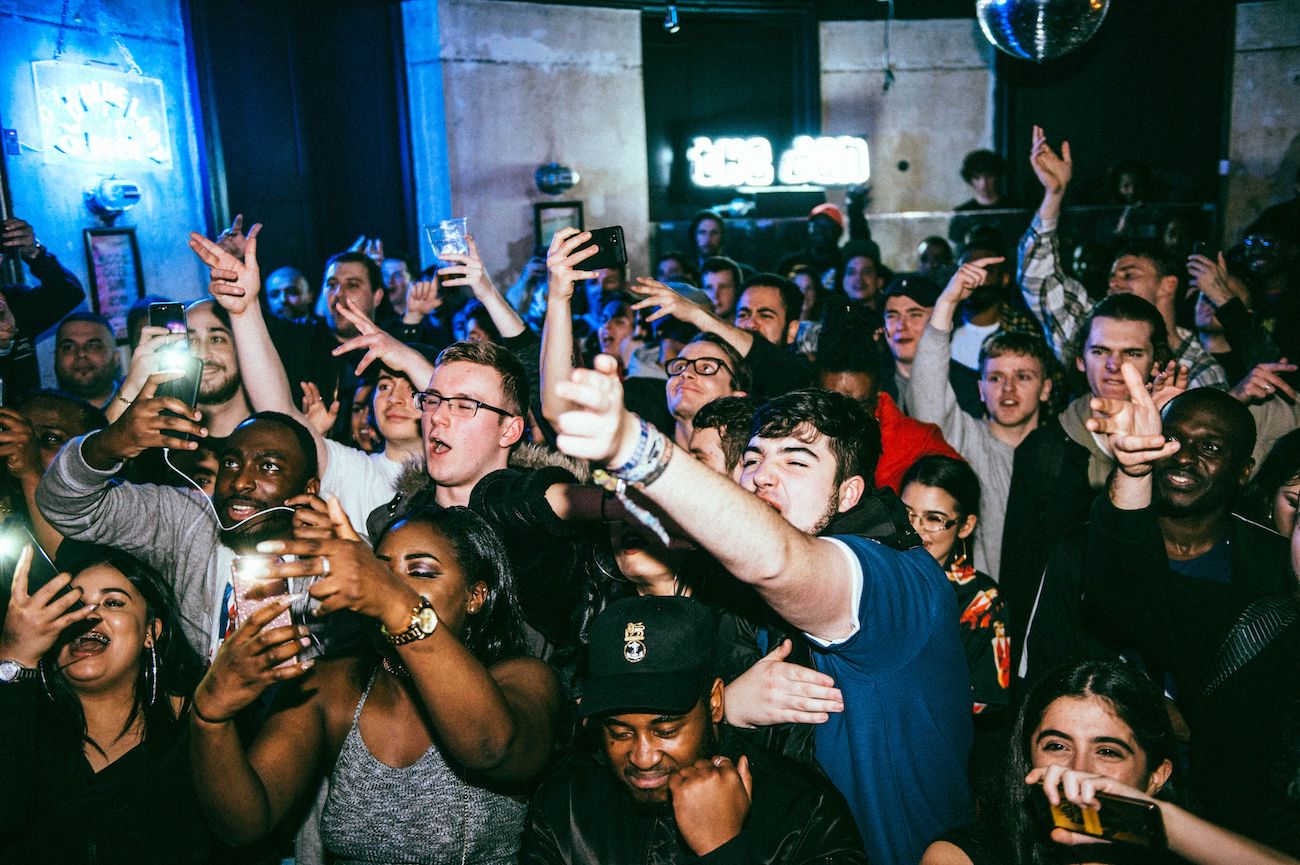 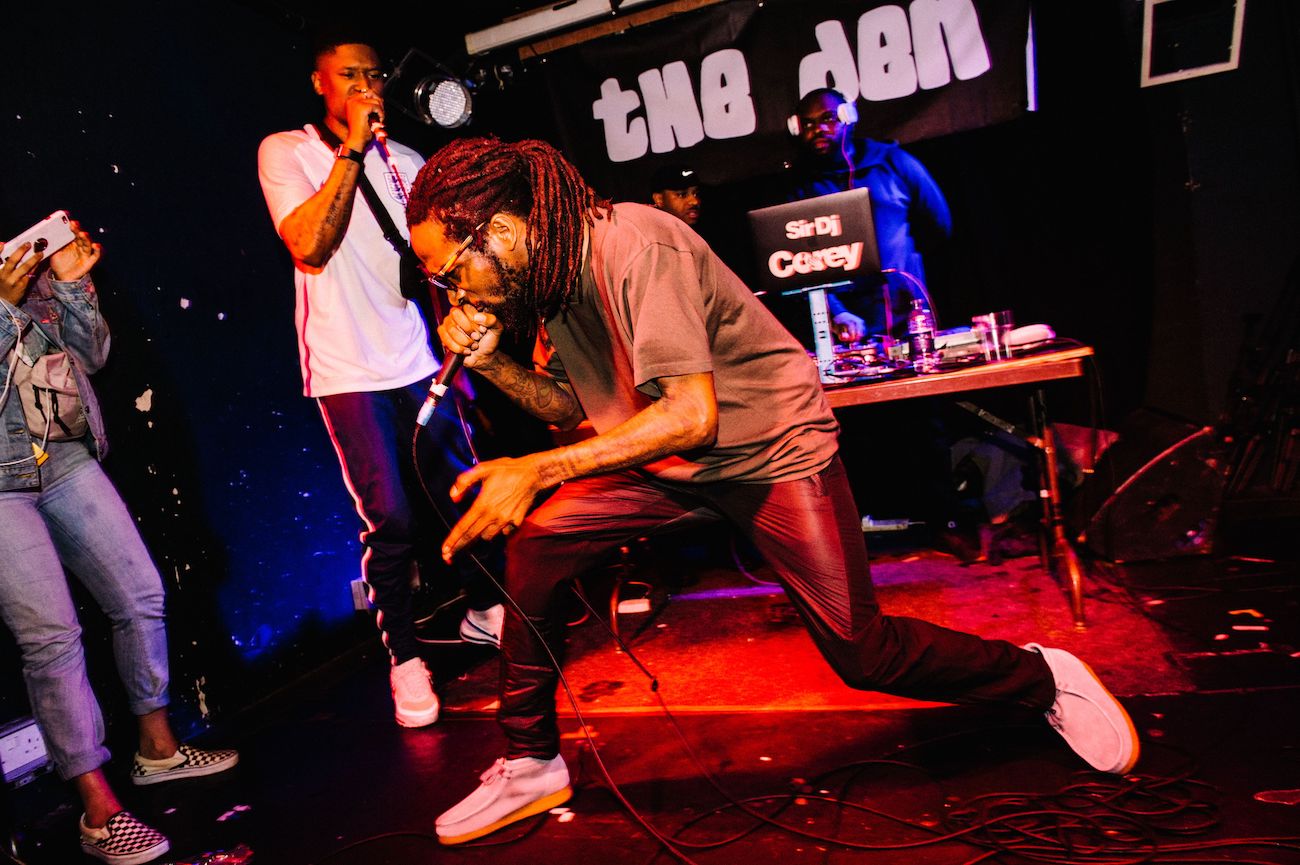 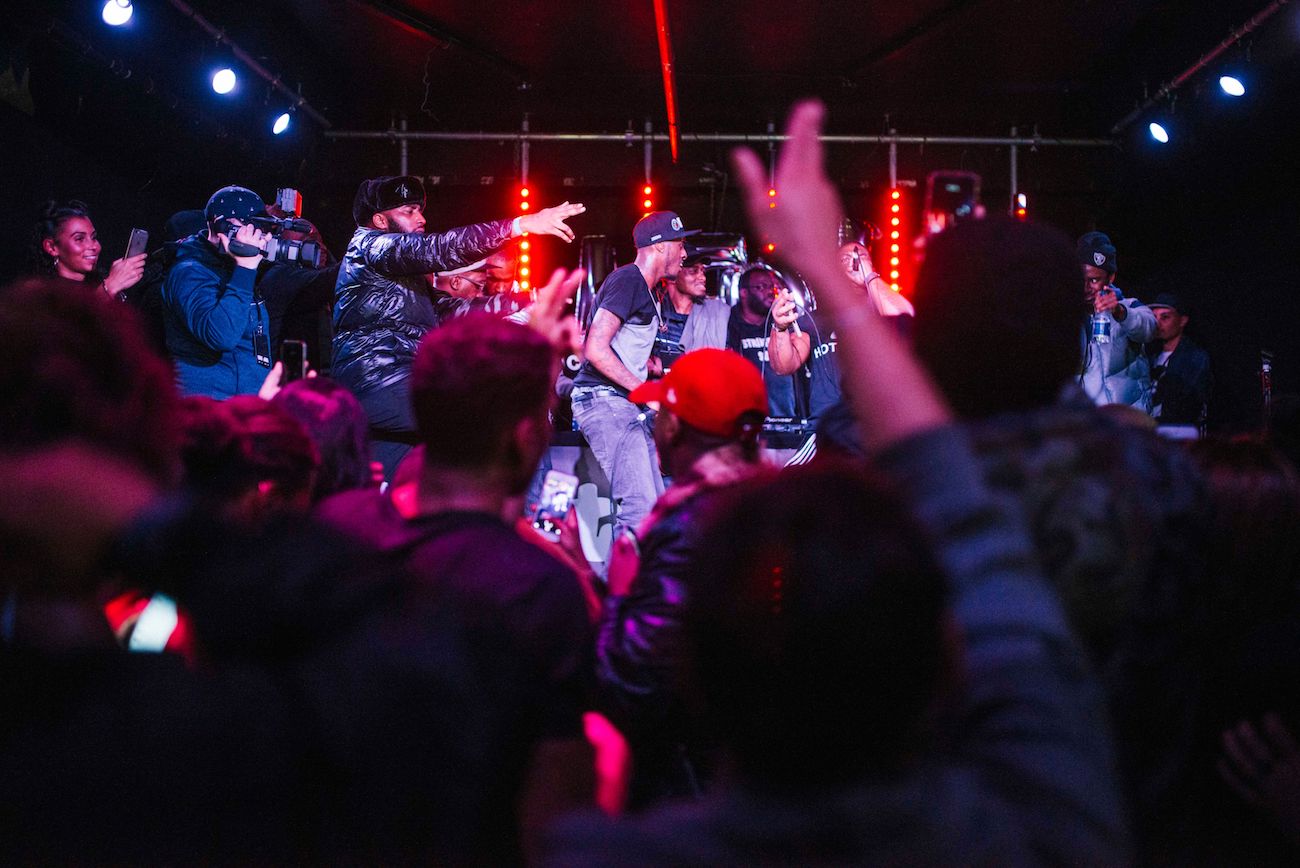 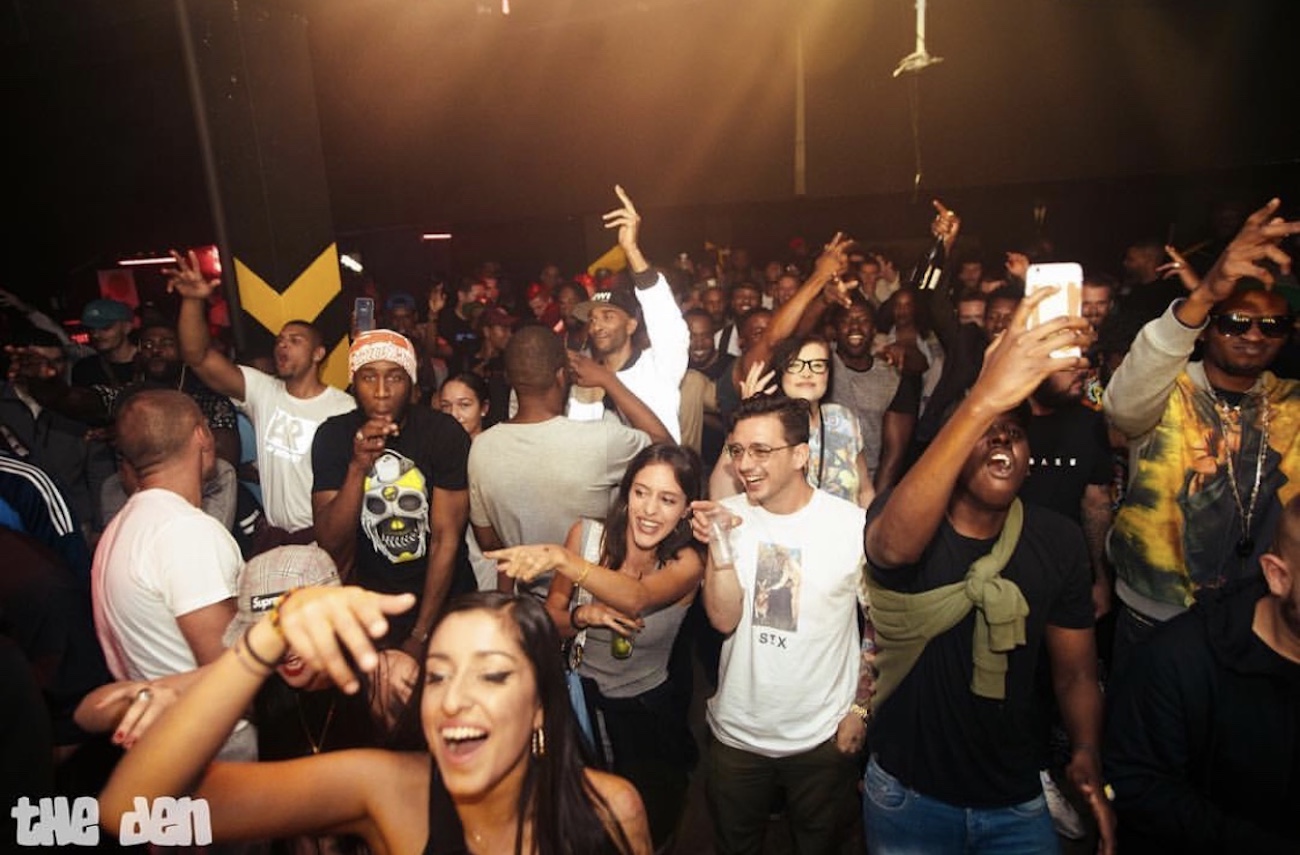 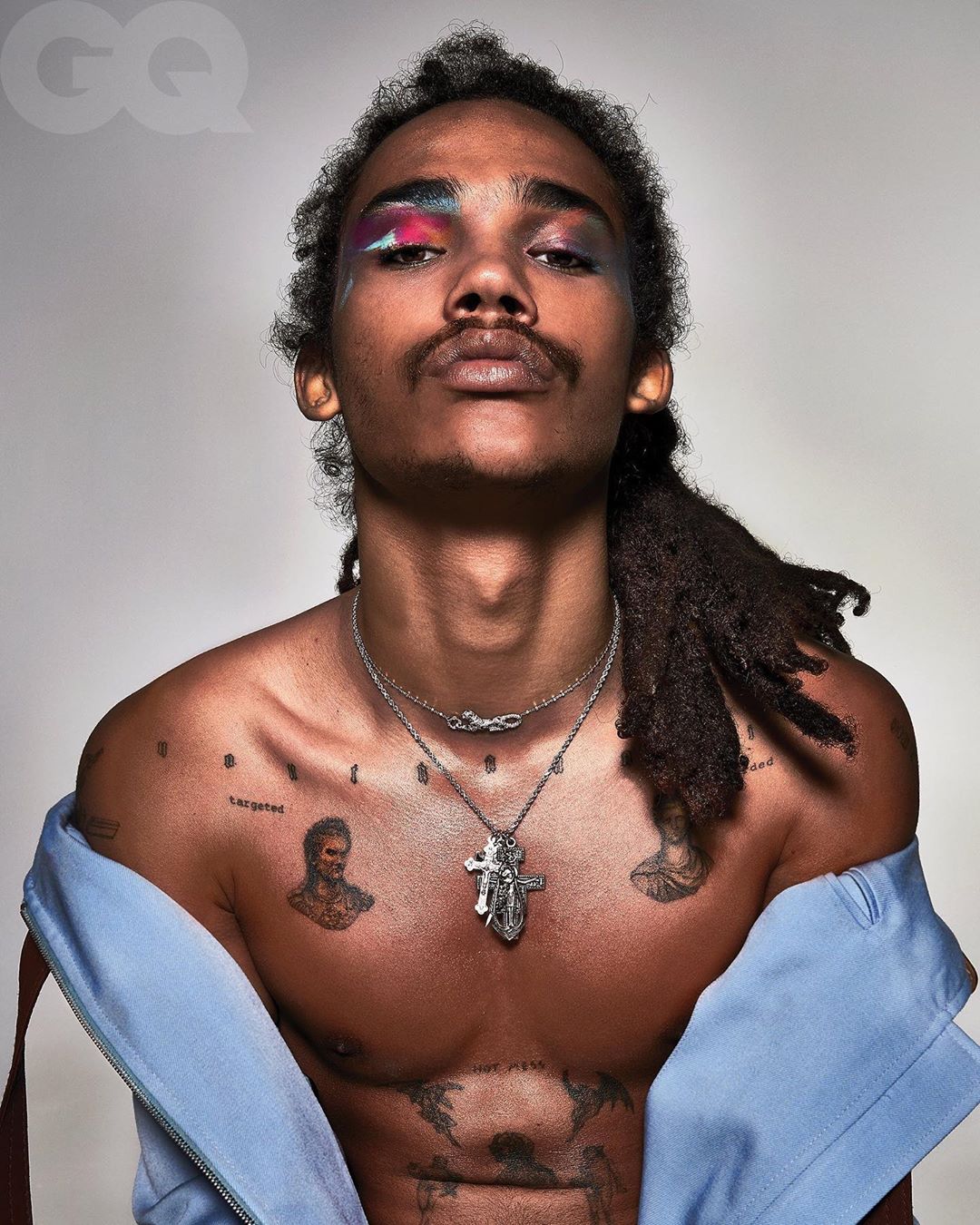