His first with the label.

With the festive season upon us, Burberry just unveiled the latest campaign for the 2019 holiday season featuring Boychild, Wu Tsang, Lea T and more.

Effectively the first festival campaign at Burberry for Riccardo Tisci, the label’s Cheif Creative Officer, this years campaign is informed by the feeling of togetherness as Tisci recruits a star-studded list of friends close to the Burberry family. Described as ‘a campaign for everybody,’ the lookbook which showcases both casual and formal wear for the British brand features Carla Bruni, premier league footballer Ruben Loftus-Cheek, Mahmood, Fran Summers, as well as other brand ambassadors.

Take a look at the Burberry Festive Campaign imagery below: 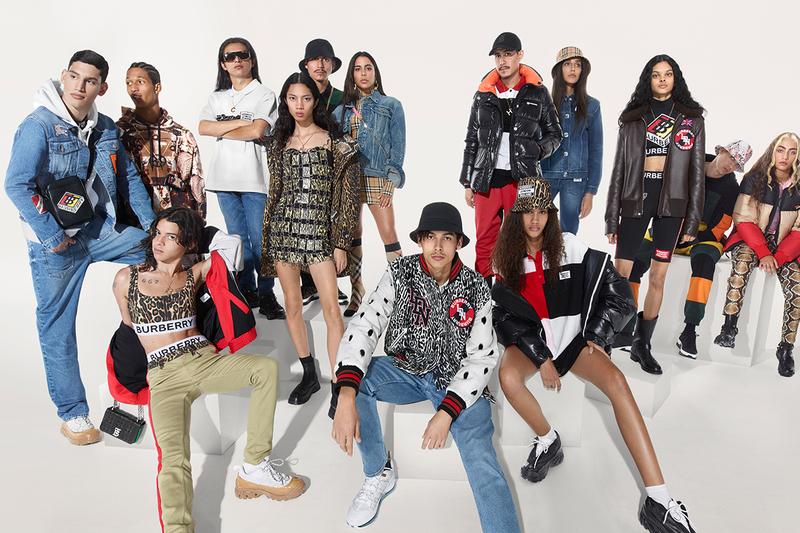 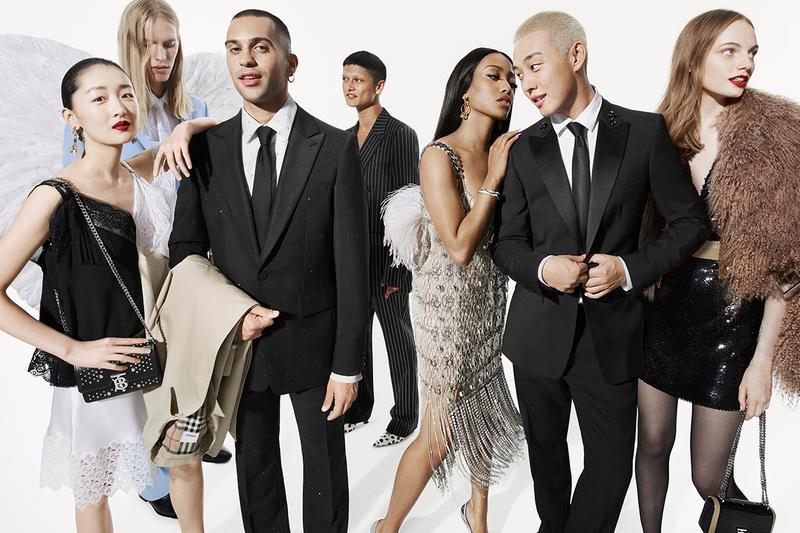 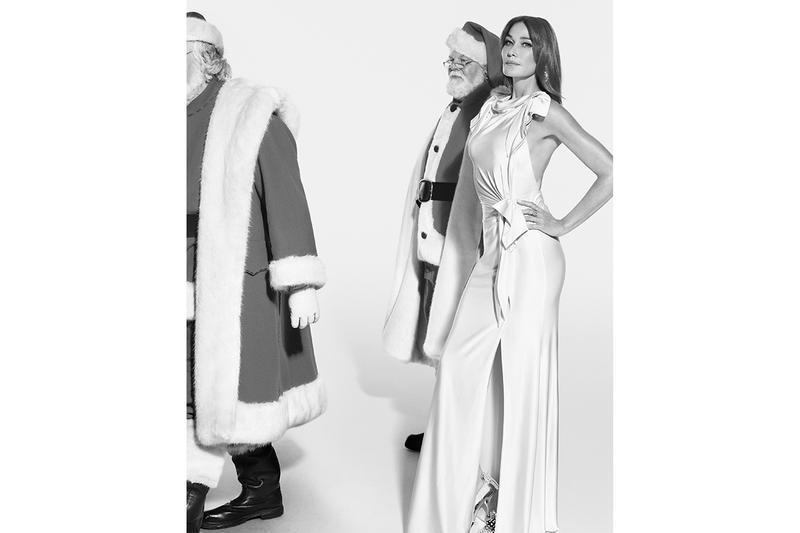 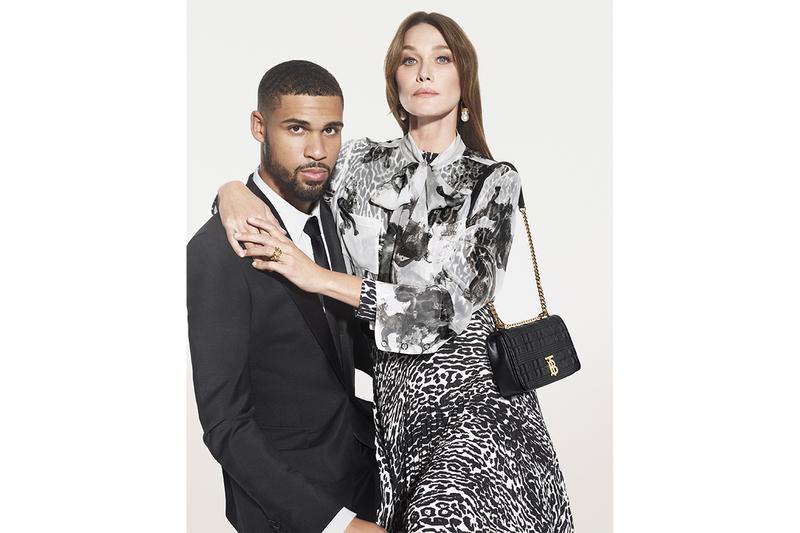 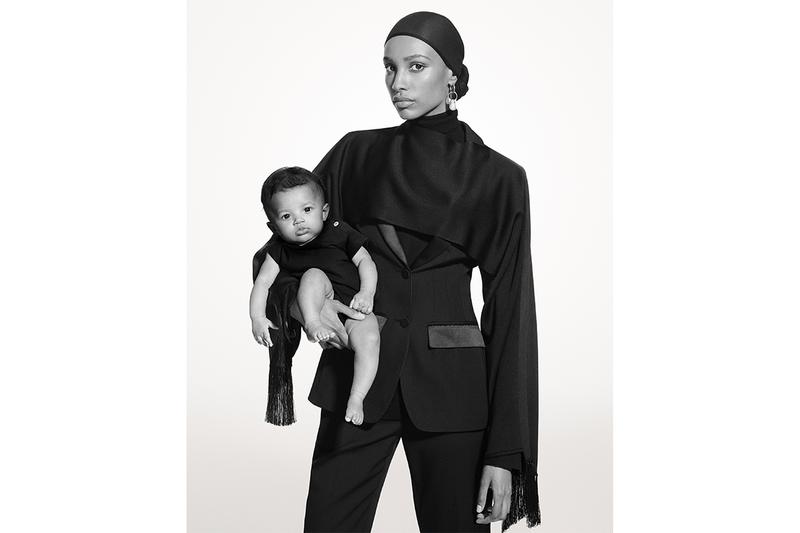 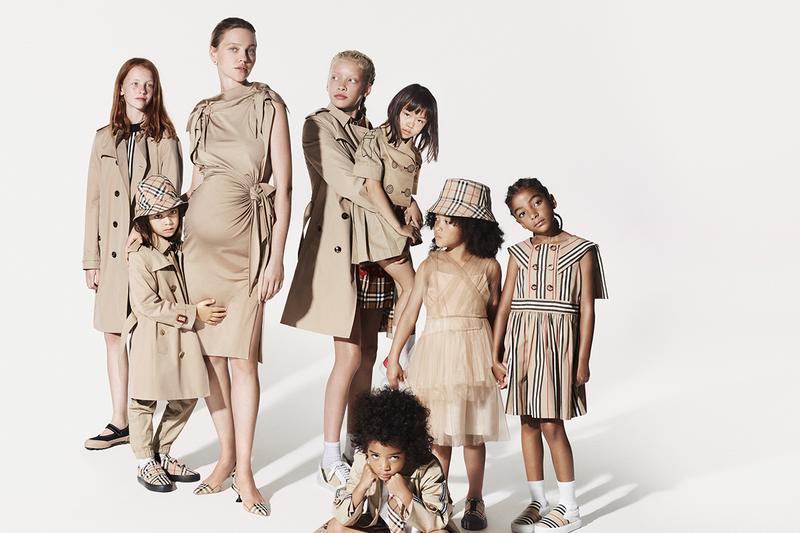 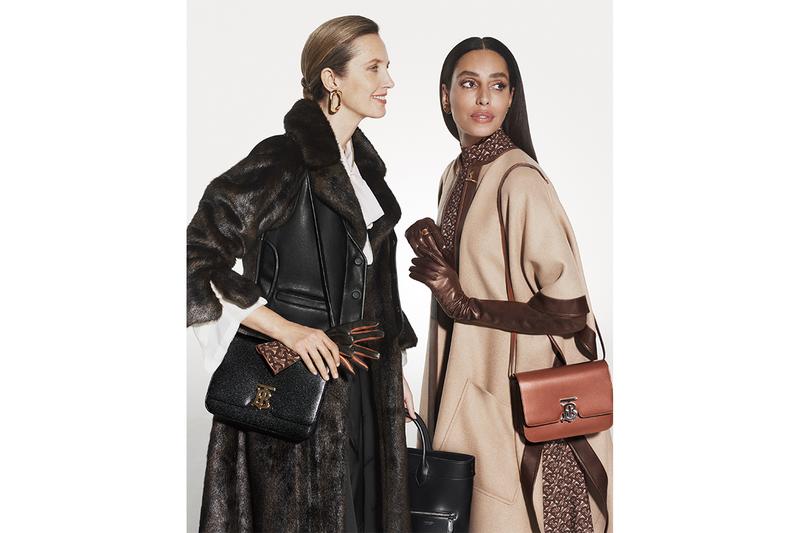 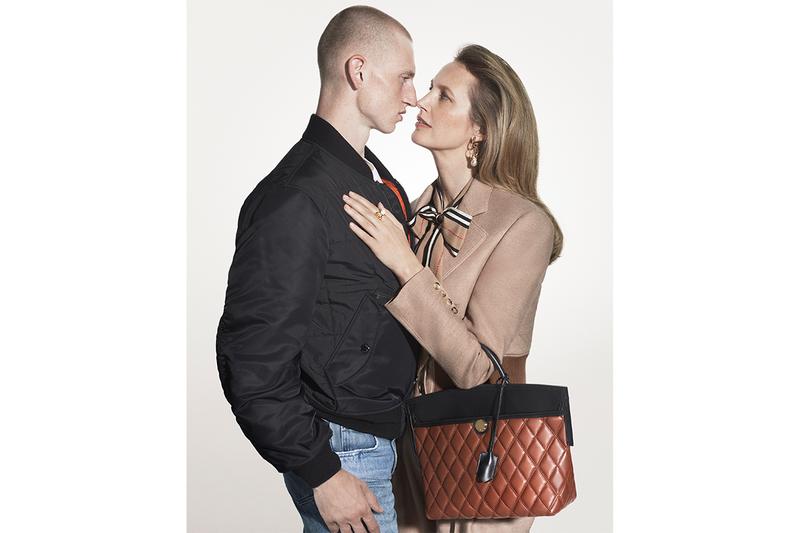 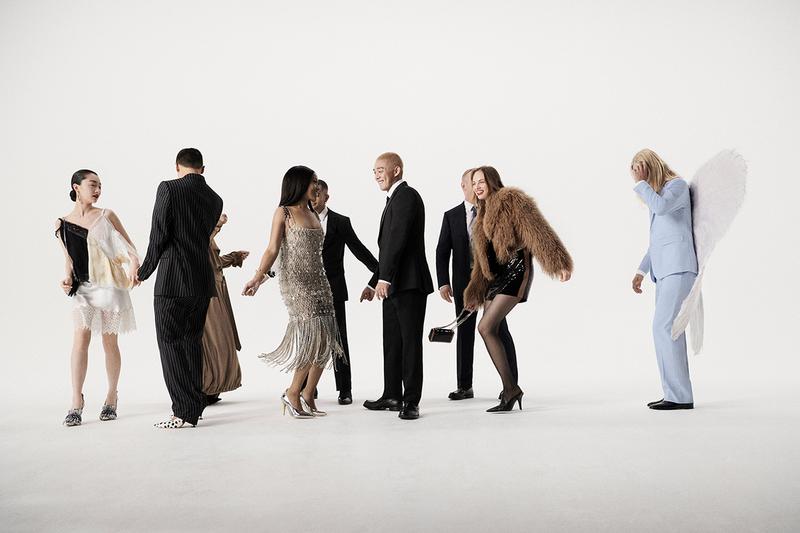 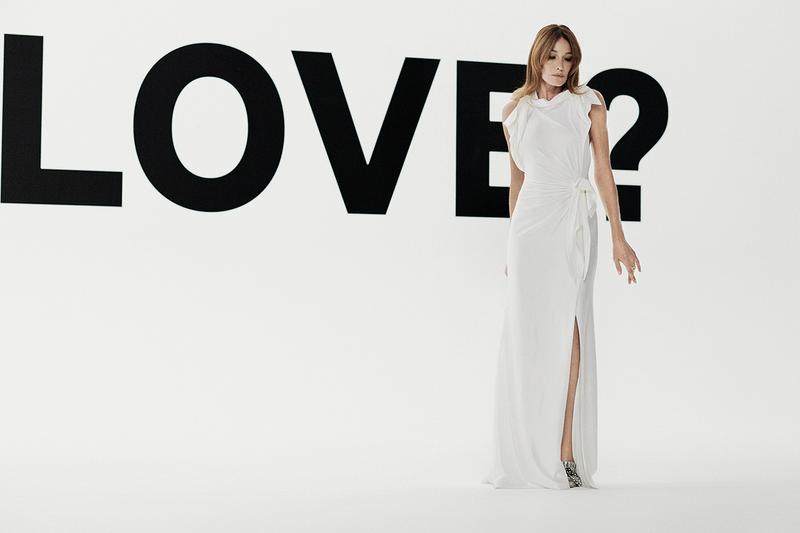 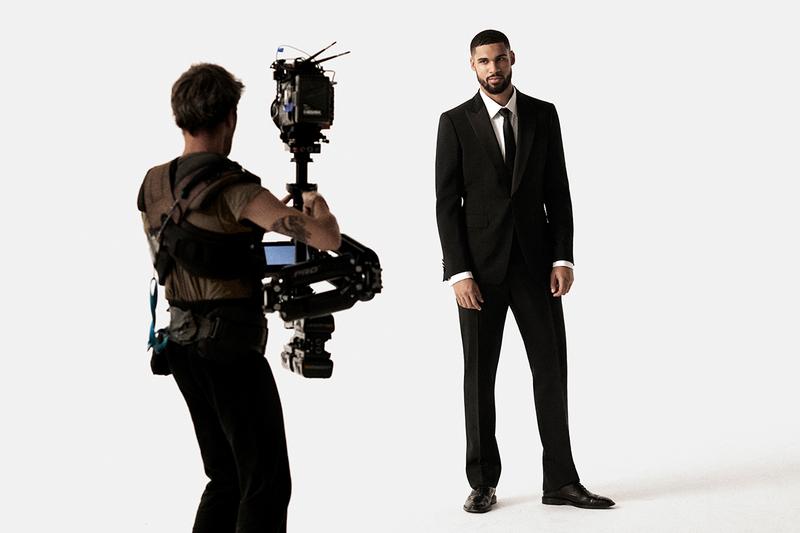 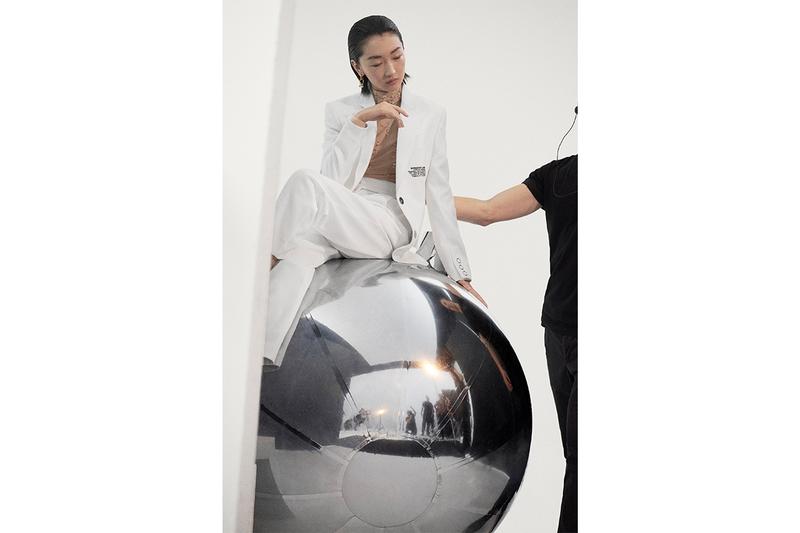 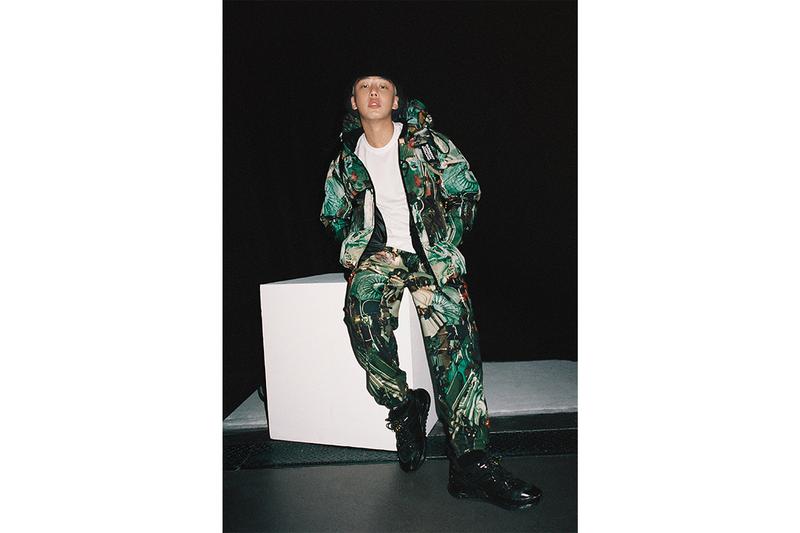 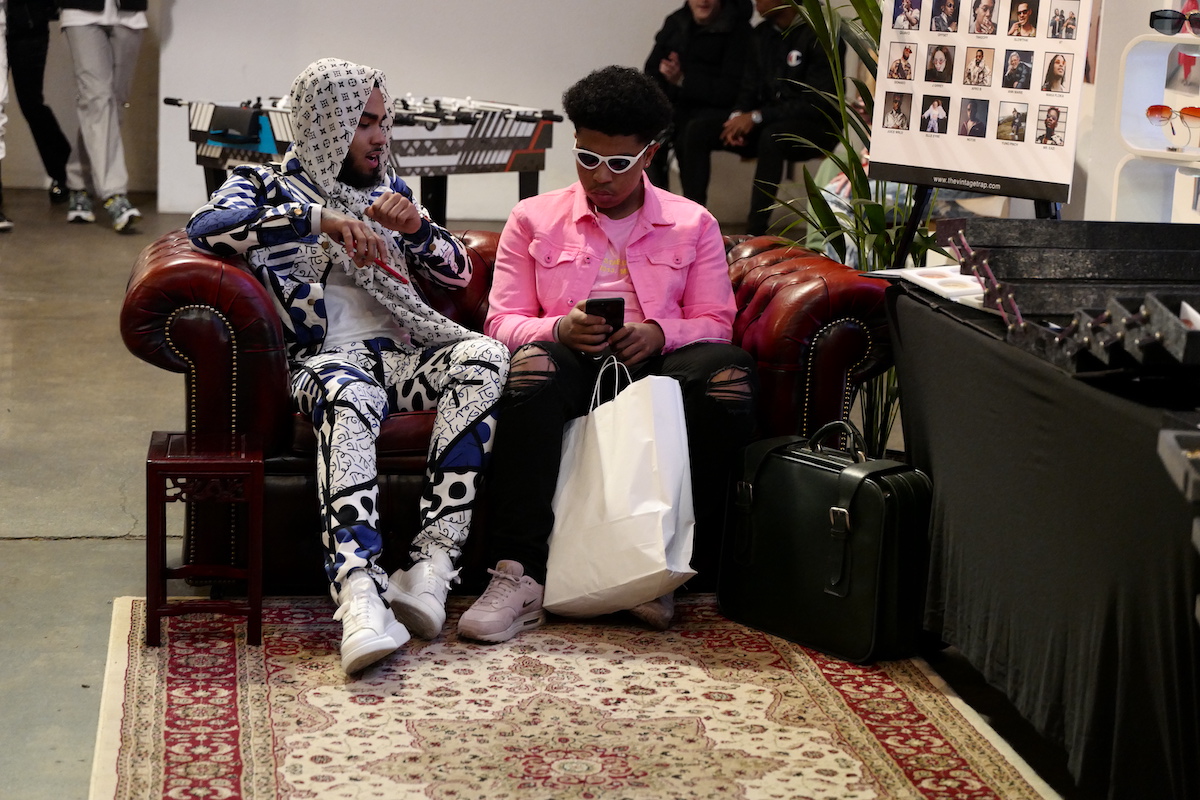