Giving fashion enthusiasts a much closer look at the upcoming range, the launch of the brand’s Soho pop-up is the latest in a series of pop-up events that have been ongoing since Virgil Abloh’s arrival at the luxury brand. Unmissable, the temporary residency sports a camouflage rainbow LV monogram that decorates the entire exterior of the store. Taking design cues from the 2054 collection, which features key wears such as a padded overshirt, parachute-esque trousers with detachable cargo pockets and nylon trail-inspired boots, the storefront is rounded out with a head map-inspired effect.

Currently open in Soho, New York, check out images from the Louis Vuitton short pop-up below: 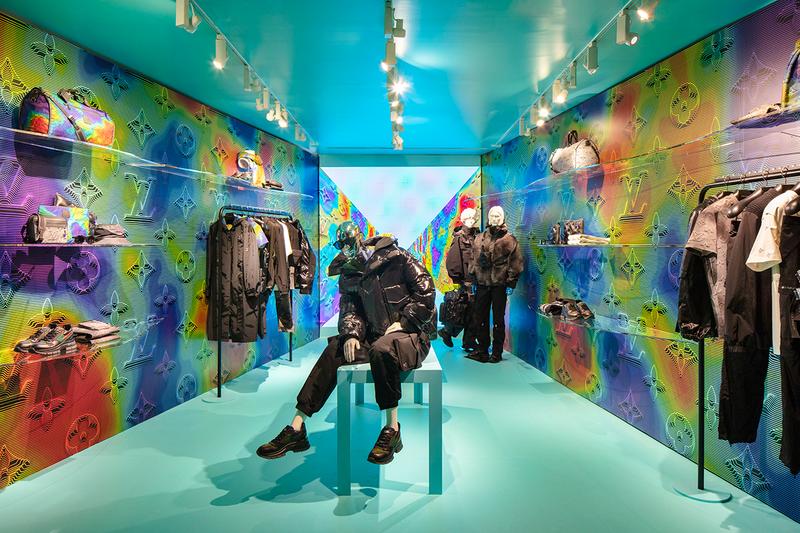 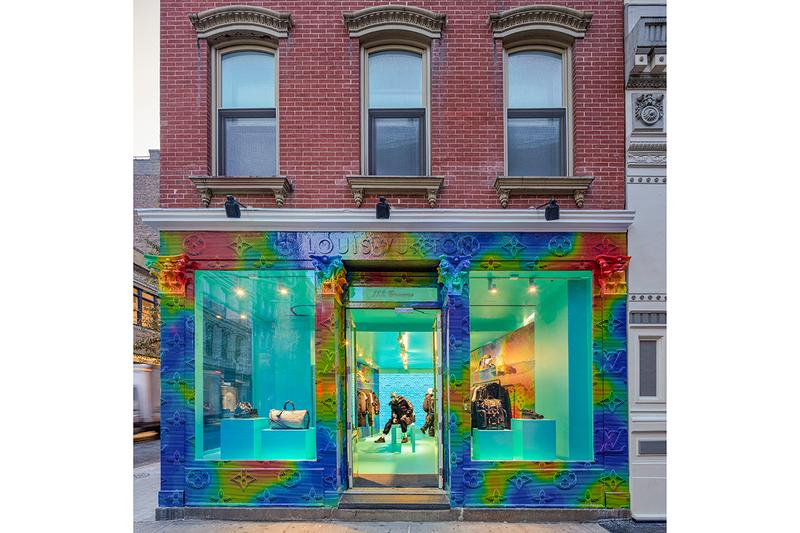 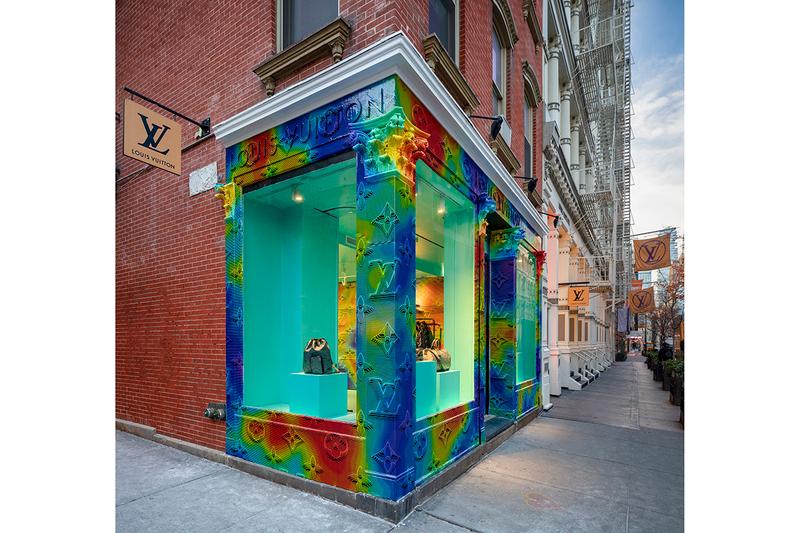 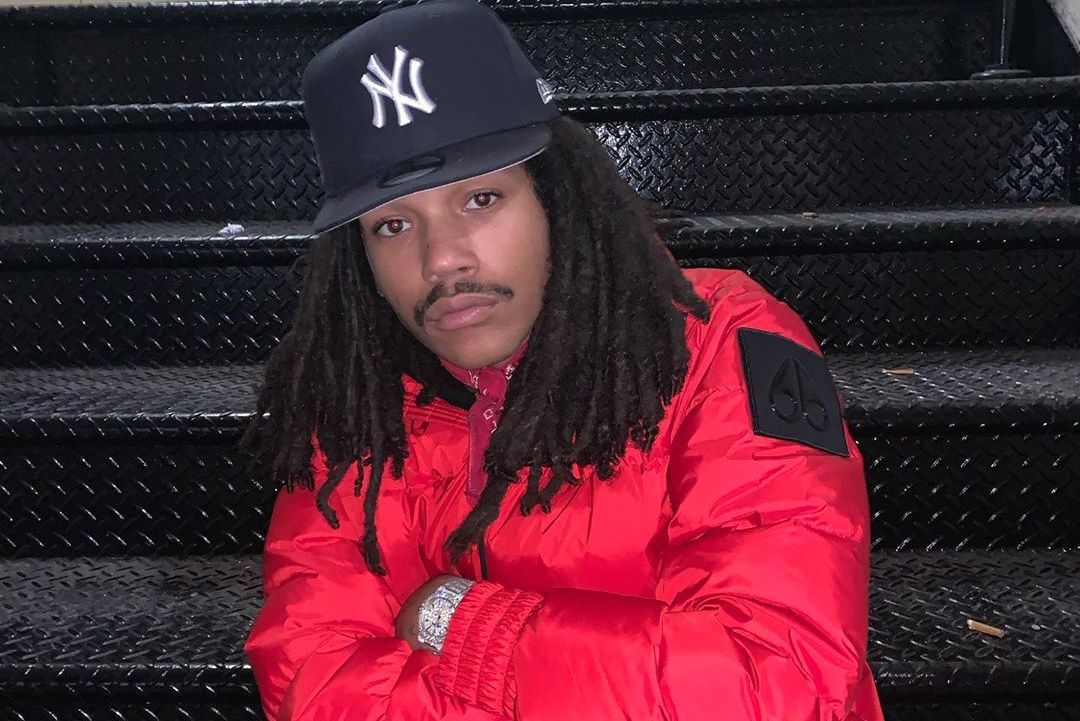 SPOTTED: Luka Sabbat Takes It Back To New York

SPOTTED: Luka Sabbat Takes It Back To New York