Along with awards for Fenty & Bottega Veneta.

The fashion world descended onto London last night for the esteemed 2019 British Fashion Awards, celebrating the best of this year’s hottest designers and fashion businesses.

Head over to fashionawards.com to see the full list of winners. 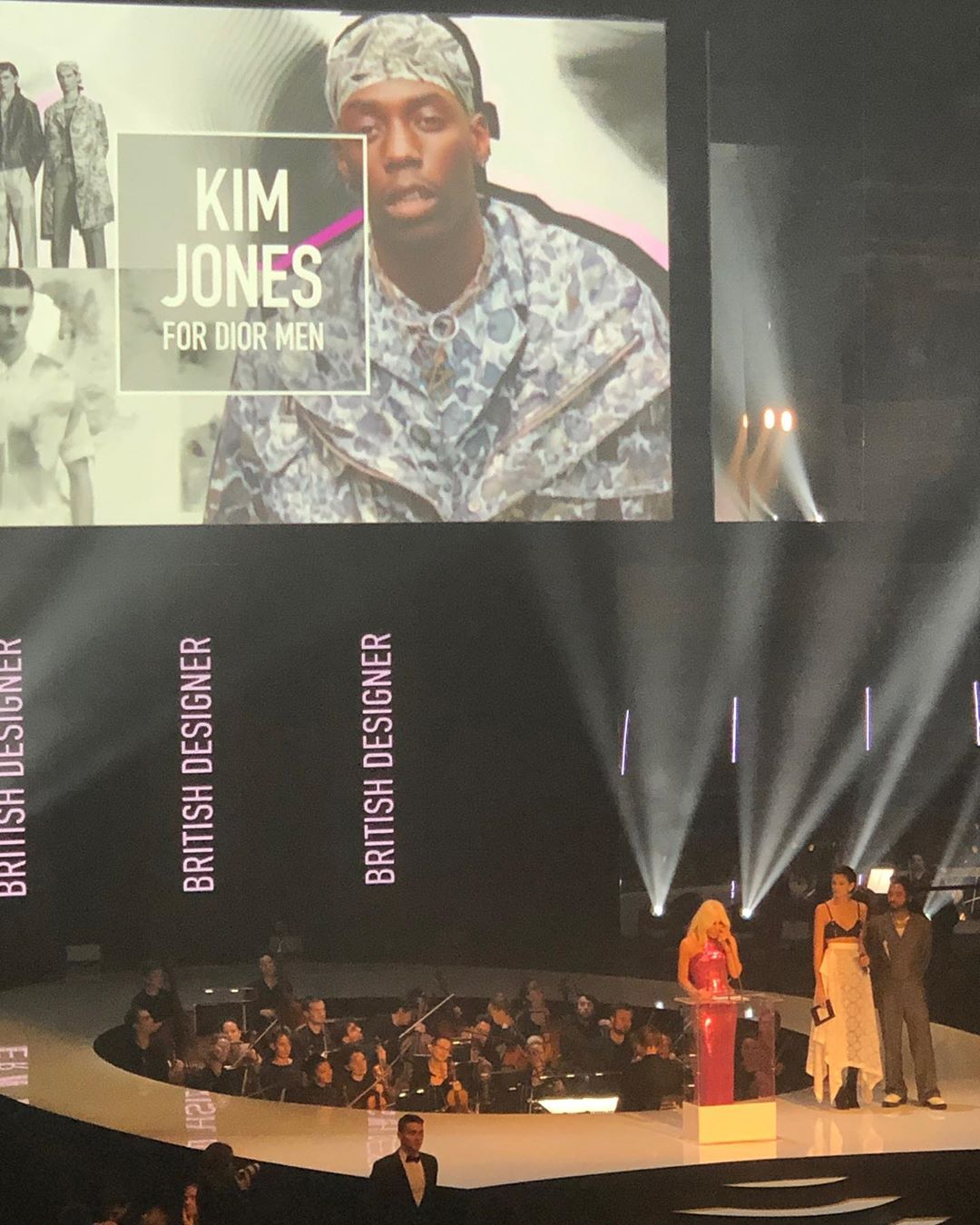 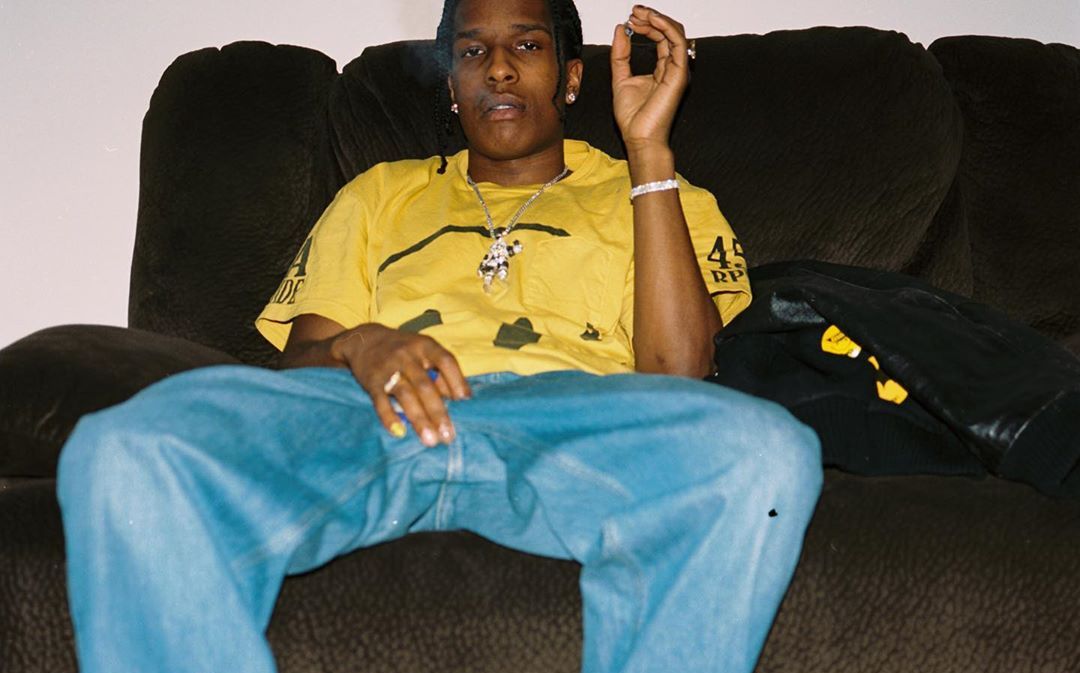