Opening Ceremony Announces That It Will Be All Stores In 2020

A new direction for the company.

Following the recent announcement of Opening Ceremony’s acquisition by the New Guards Group, the retailer took to Instagram to announce that it will begin closing all its retail stores.

A shocking move which came as a surprise to many, especially coming after the retailer being purchased by the same group which counts Off-White™, Heron Preston and as of recently AMBUSH in its portfolio, Opening Ceremony will now be focusing on the brand’s clothing line, as founders Humberto Leon and Carol Lim begin the transition of shutting down all brick and mortar locations. Partly responsible for launching emerging designers, founded in the early 2000’s Opening Ceremony, which always seems to keep its finger on the pulse of culture, has been regarded by many in the industry as a cultural tastemaker, stocking emerging brands and designers such as Alexander Wang before they become mainstream.

Making the announcement via social media and it’s mailing list, Opening Ceremony affirmed they would begin shutting down stores sometime in this year. Keep it locked here for more information as it comes. 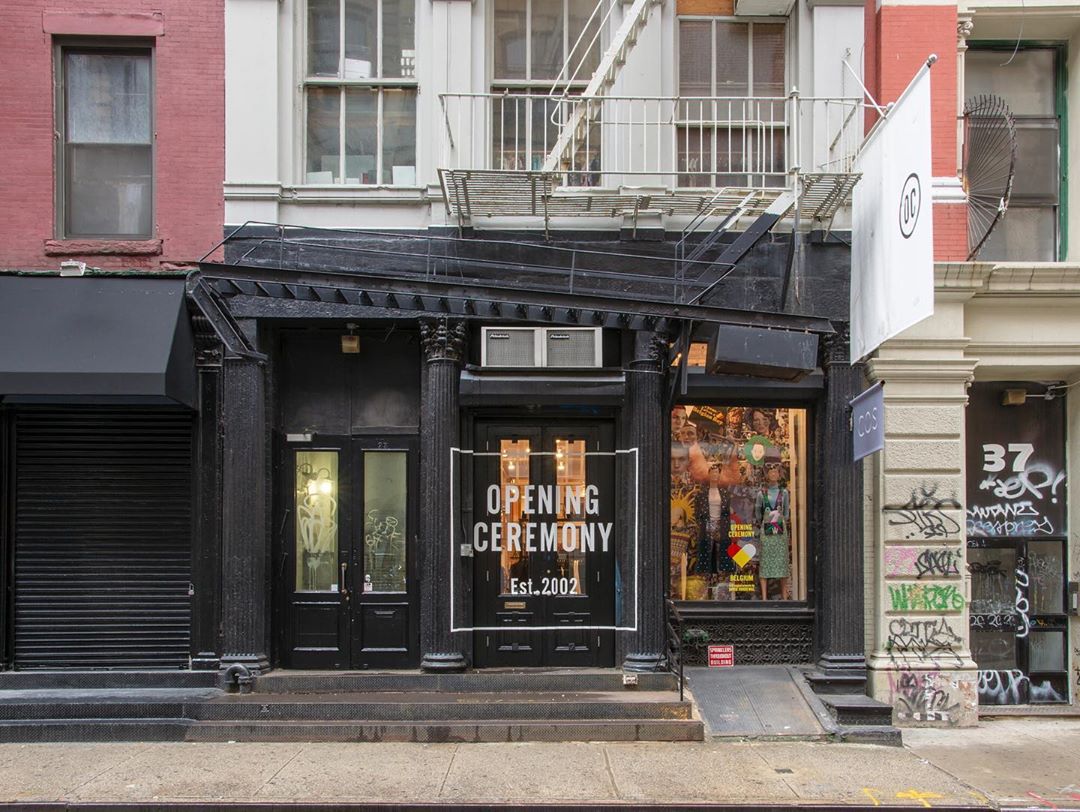 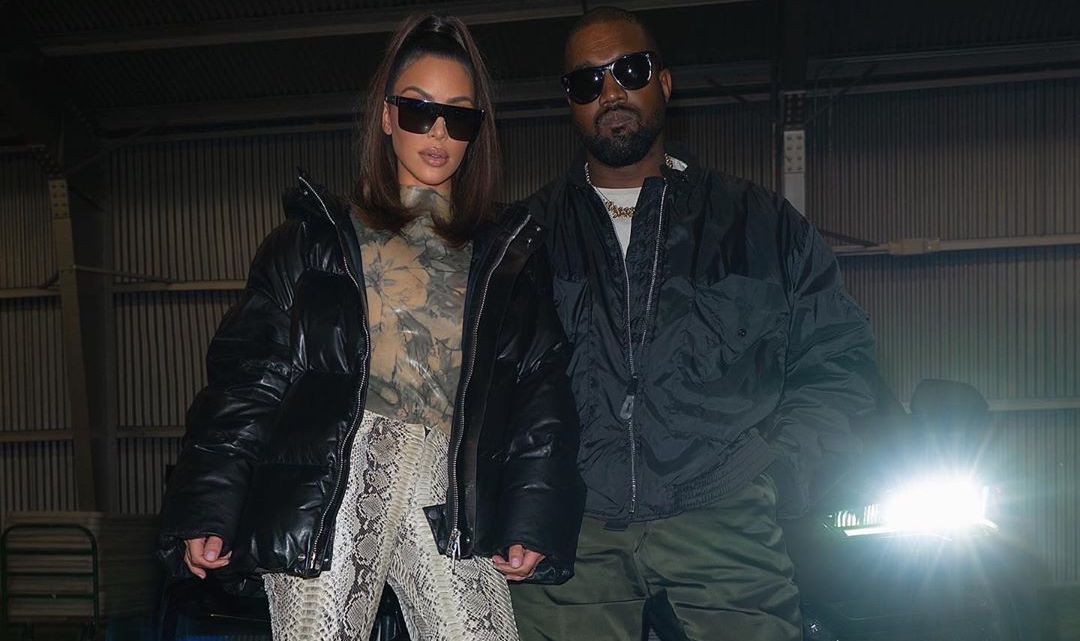