Made famous by culture icons such as RUN DMC, the Superstar has been a wardrobe staple and a constant feature in sneaker rotations worldwide for over five decades. Digging into the archives, the Three Stripes brand has pulled together some of the most coveted Superstar collaborations, spanning back to the birth of the trainer in 1969. A cultural icon, the archive collection highlights collaborations such as the Swarovski Crystal Superstar which made its debut in 2001, the ‘London’ edition which marked the shoes 35th anniversary in 2005, the Run DMC superstar made famous by the most influential Hip-Hop group, as well as the Super colour pack which was designed by adidas Originals collaborator, Pharrell Williams and boasted 50 different colourways.

Check out some of the most coveted adidas Superstar collaborations, including the recent Prada collaboration in the images below: 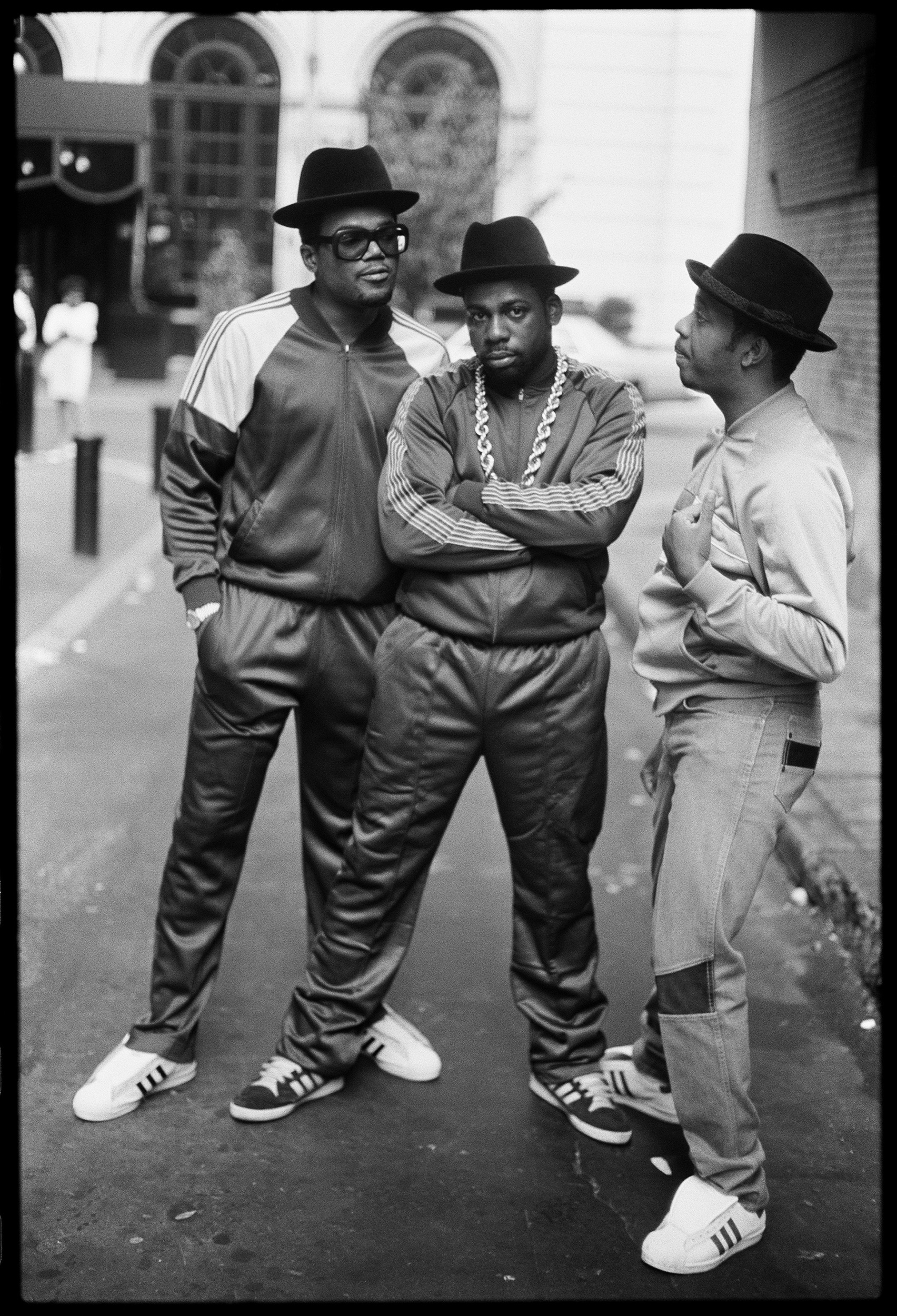 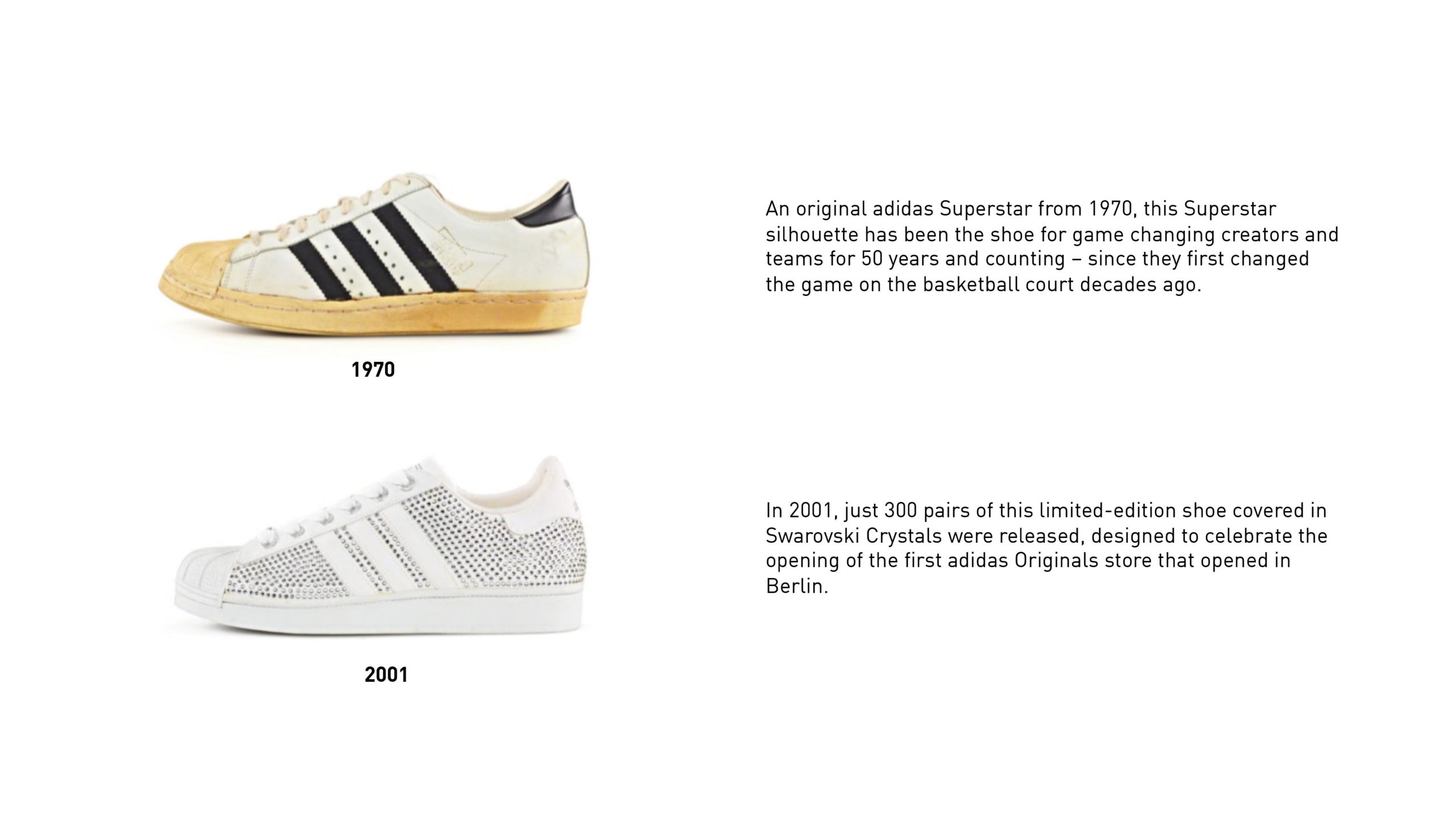 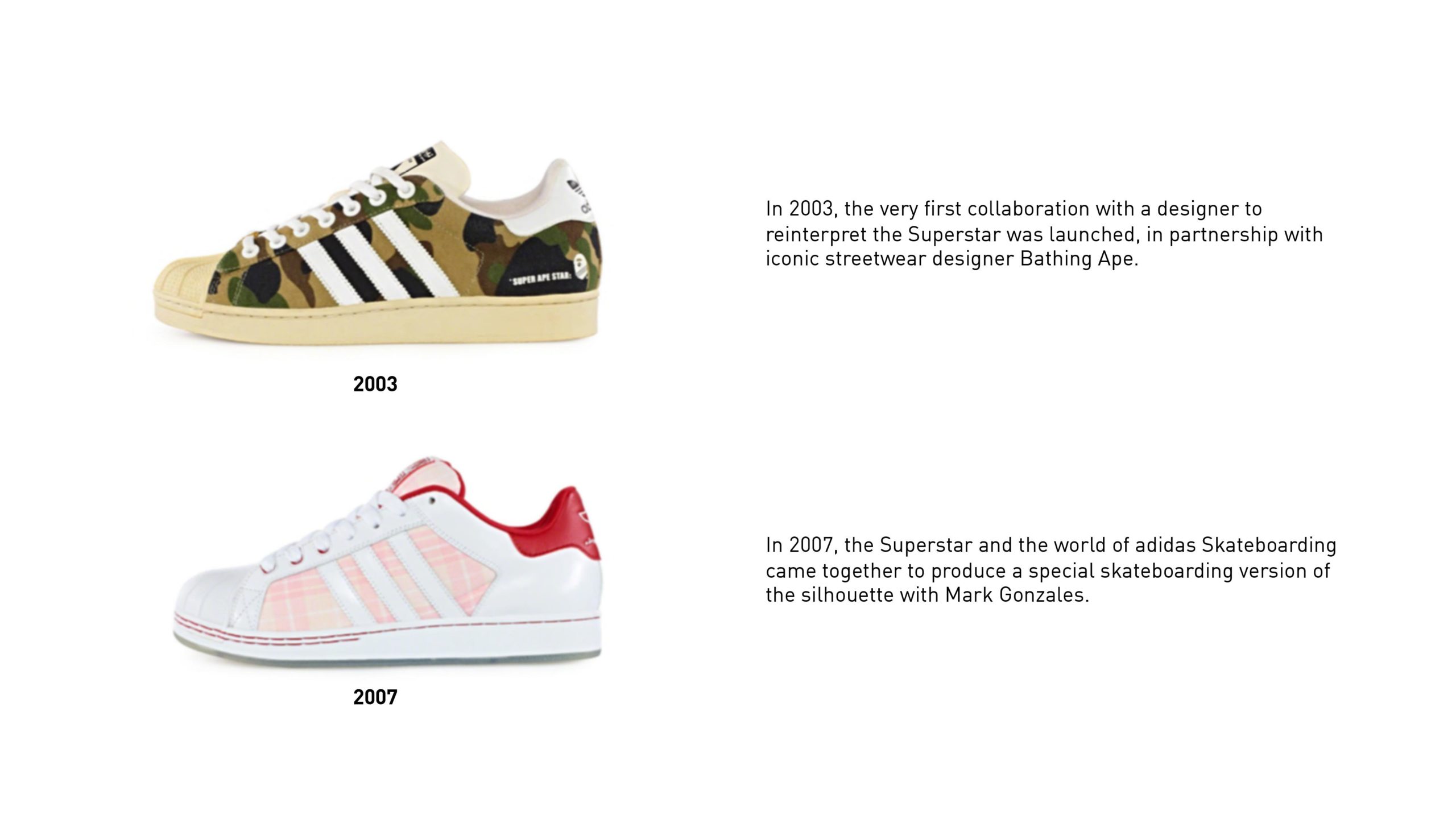 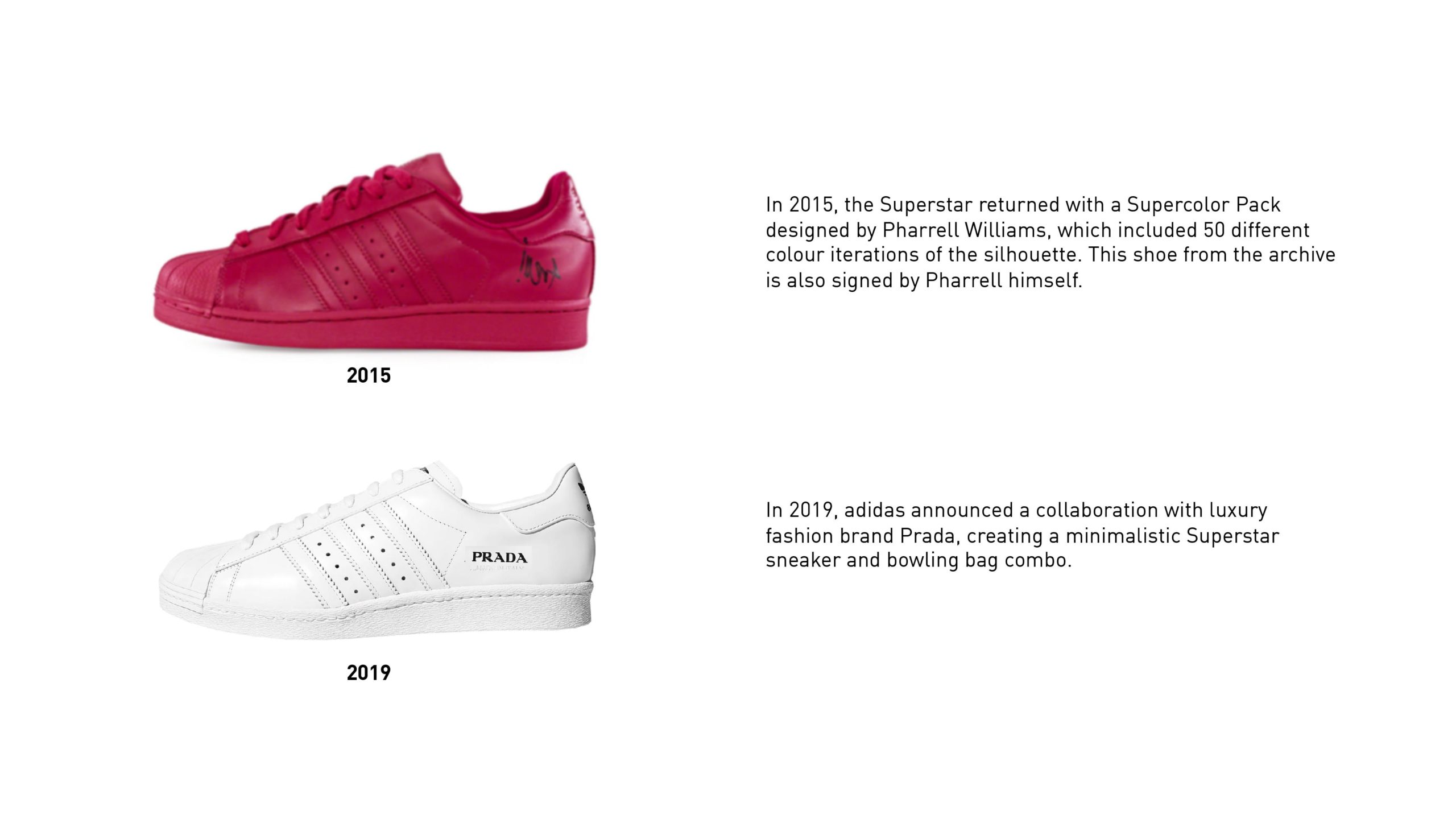 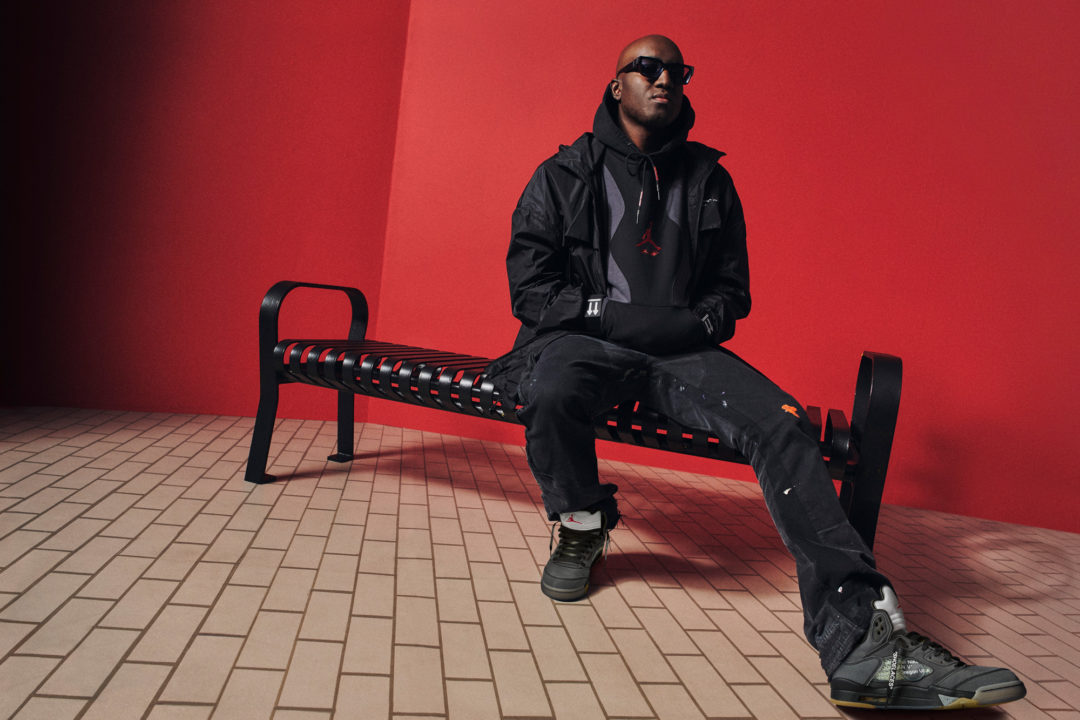