Moving on from Rome.

Gucci has announced that it plans to move it’s Cruise 2021 collection show to America following last years showing which was staged in Rome.

This location change is not uncommon, as the prestigious fashion label has continuously relocated, hosting its Cruise shows in culturally relevant and historically significant places including London’s Westminister Abbey. Announcing a move to San Francisco, Gucci’s Creative Director, the iconic Alessandro Michele explained the choice of location saying “it’s for its history as a center of liberal activism. A cultural melting pot and the setting for many historic moments that have shaped the world, San Francisco is a symbol for liberty, where antidotes to discrimination have been cultivated, sowing the seeds for freedom of self-expression for many.”

Scheduled to take place May 18th, keep it locked here for more information as it comes. 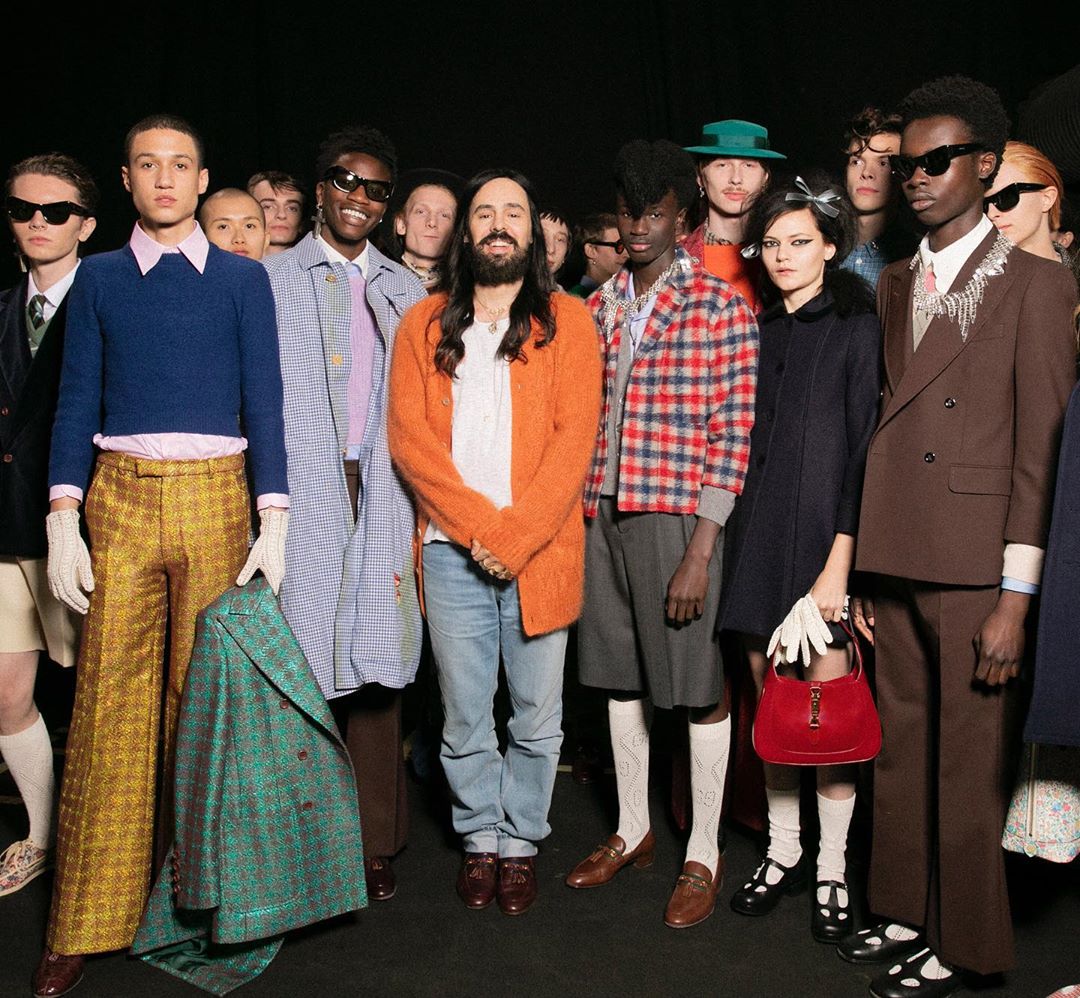 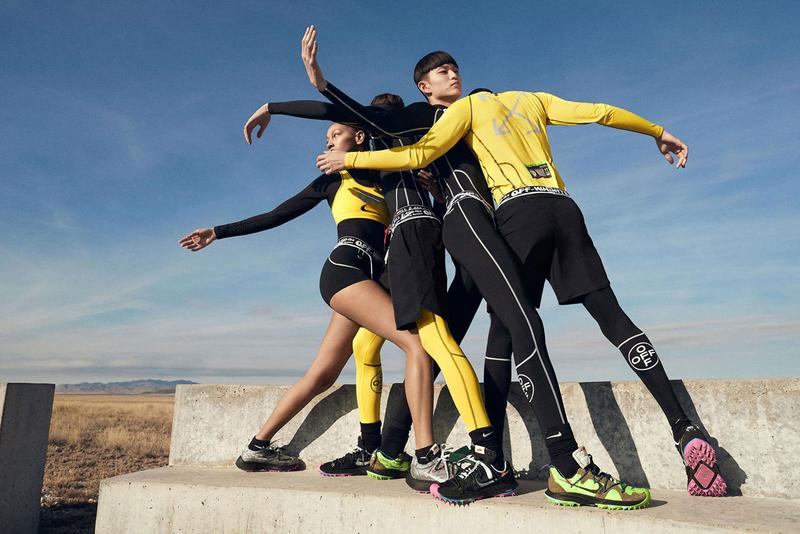