Unveiling their first two cover stars of spring 2020, i-D magazine recently dropped their ‘Icons and Idols’ issue which sees Kate Moss and Gigi Hadid front the edition in some of the season’s latest pieces.

Speaking to the publication about modelling, motherhood and mentors, Gigi appears in some of John Galliano’s Margiela Artisanal couture collection for her Jamie Hawkesworth captured shoot. Kate, on the other hand, is wearing the latest Dior Men offering in her Mario Sorrenti lensed shots and took the opportunity to sit down with longtime friend, Dior Men’s designer Kim Jones.

Covering a range of topics from starting at Dior to his recent Miami show, collaborations & more; read the interview in full here & check out the two ‘Icons and Idols’ covers below. 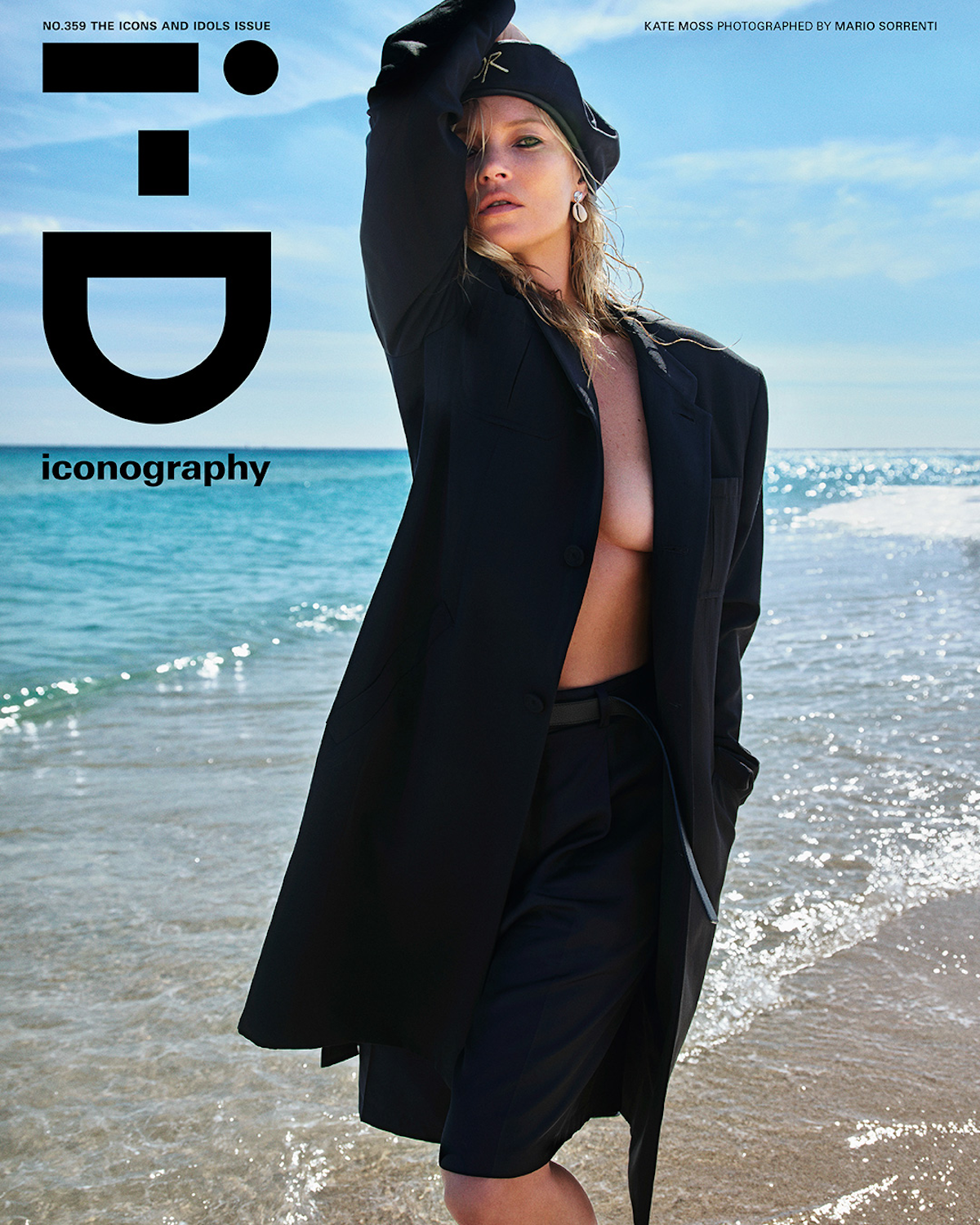 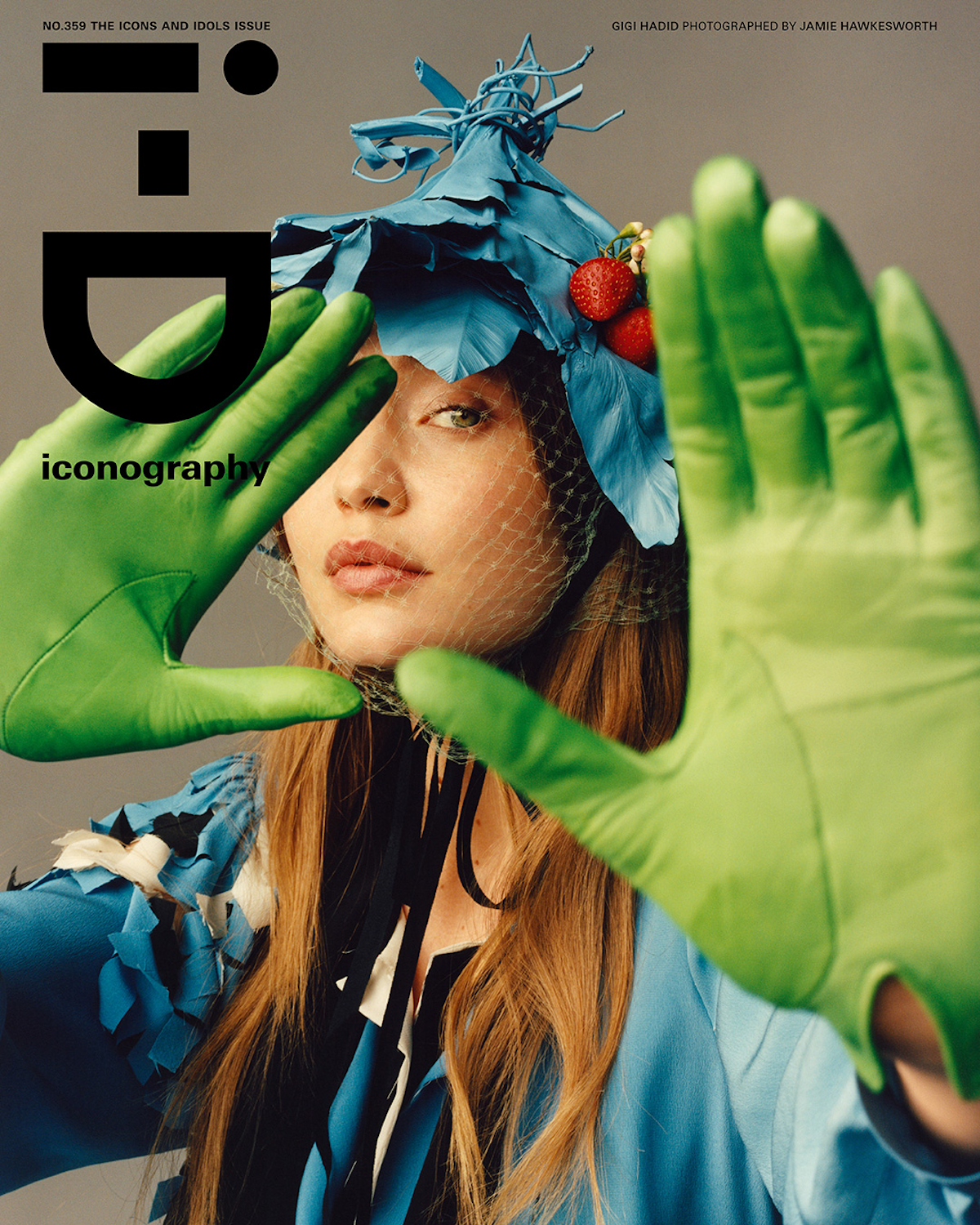 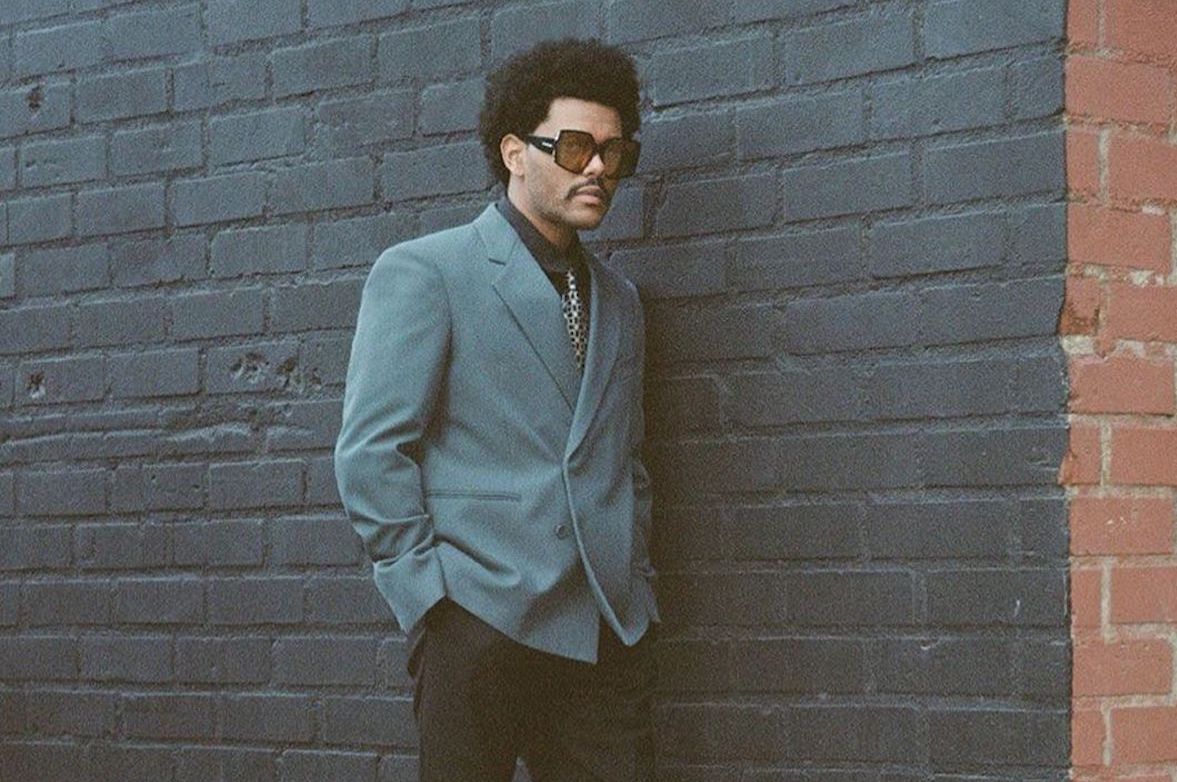