Following the swirling of rumours, Moncler has finally announced that the next instalment of the Moncler series will feature a collaboration with Rick Owens.

With already successful collaborations with designers such as Craig Green and Hiroshi Fujiwara under their belt, it is safe to say that the Moncler Genius collaborations have been a hit amongst fashion lovers and critics. However, the announcement hinted that the collaboration with the avant-garde designer will not be related to the Genius program but will be a standalone partnership that will be part of the mainline.

While there has been very little detail about the collaboration, Rick Owens hinted at what’s to come with an all-caps paragraph, which read: ”
MONCLER APPROACHED ME ABOUT A COLLAB AND I TOOK ADVANTAGE OF THE MOMENT TO ASK THEM TO DO SOMETHING DIFFERENT — TO CUSTOMIZE A TOUR BUS FOR HUN AND I TO MAKE A ROAD TRIP FROM LAX TO MICHAEL HEIZER’S RANCH IN NEVADA… HEIZER HAD INVITED US TO SEE HIS MONUMENTAL LAND ART PIECE CITY, 48 YEARS IN THE MAKING… AND I HADN’T BEEN TO THE WEST COAST SINCE I MOVED TO EUROPE 18 YEARS AGO… I WAS KIND OF THINKING ABOUT JOSEPH BEUYS TRAVELING TO THE U.S. FROM GERMANY IN THE SEVENTIES, LANDING AT JFK, BEING WRAPPED IN FELT AND TAKEN BY AMBULANCE TO HIS N.Y. GALLERY TO LIVE WITH A WILD COYOTE FOR 3 DAYS IN HIS INSTALLATION I LIKE AMERICA AND AMERICA LIKES ME, AND THEN GOING STRAIGHT BACK TO GERMANY THE SAME WAY…
OUR TOUR WOULD TAKE US THROUGH LAS VEGAS AND AREA 51 WITH A DETOUR TO HEIZER’S DOUBLE NEGATIVE… THIS CUSTOM TOUR BUS WILL BE EXHIBITED IN MILAN ON FEBRUARY 19 AND AVAILABLE TO ORDER, AS WELL AS THE CLOTHES MONCLER MADE FOR HUN AND I TO WEAR ON OUR TOUR…”

Keep it locked here for more details as they come. 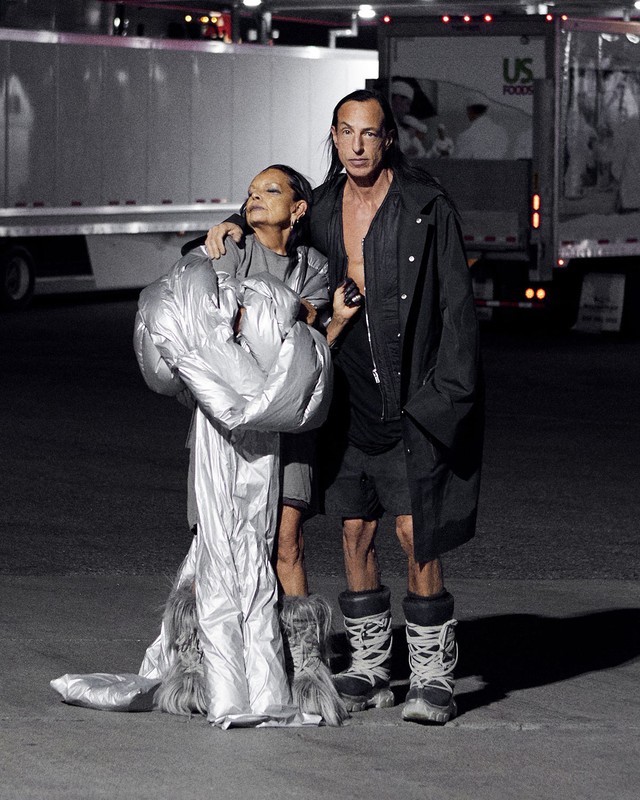 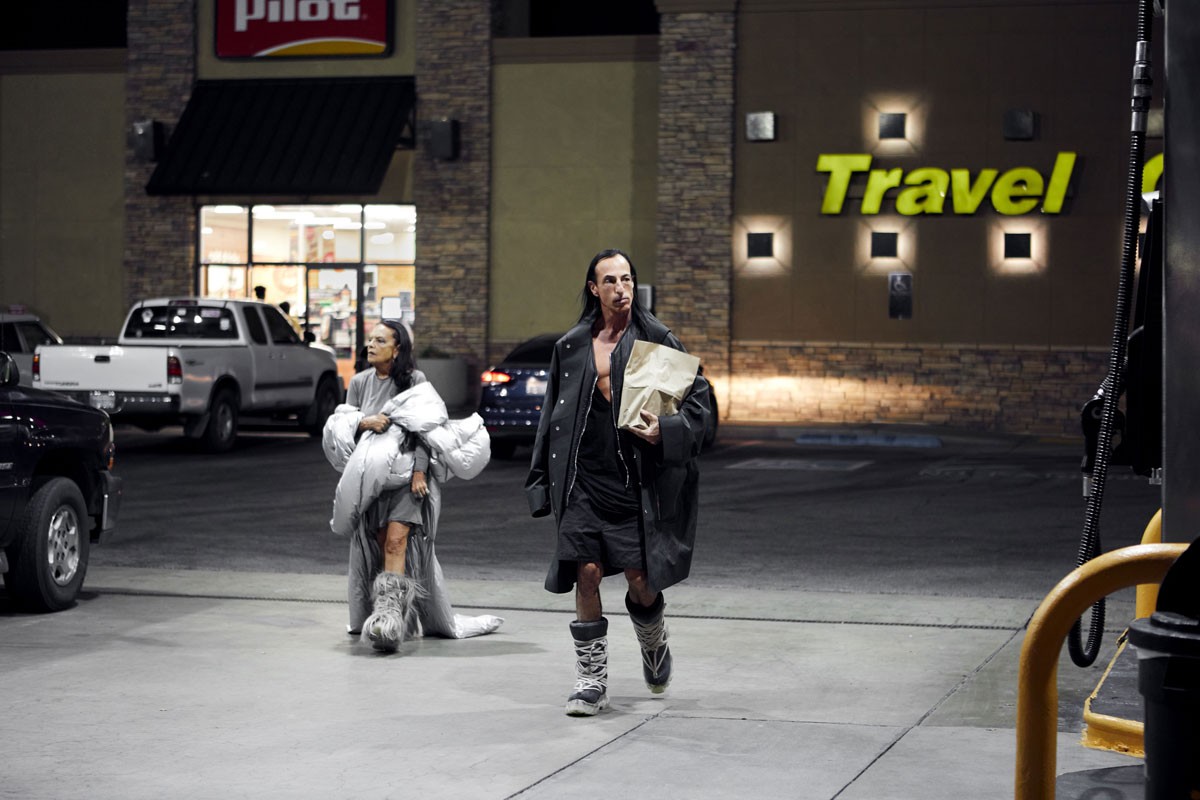 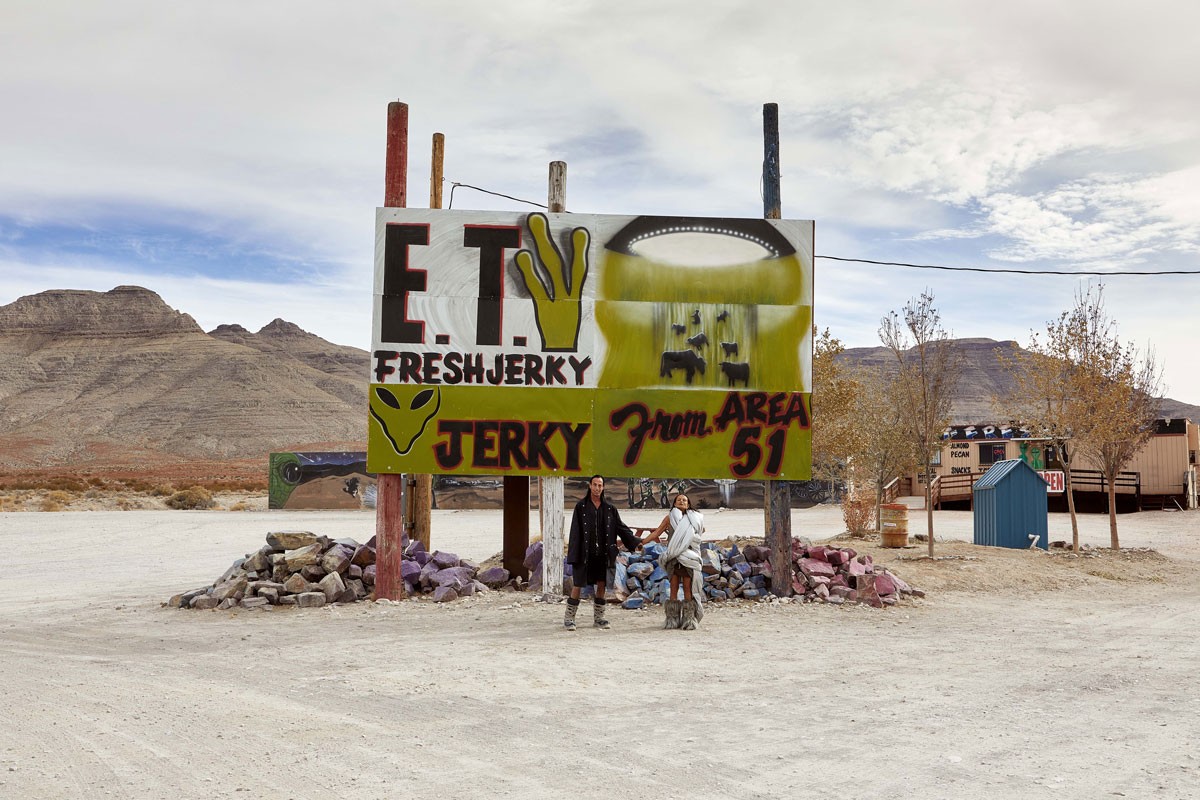 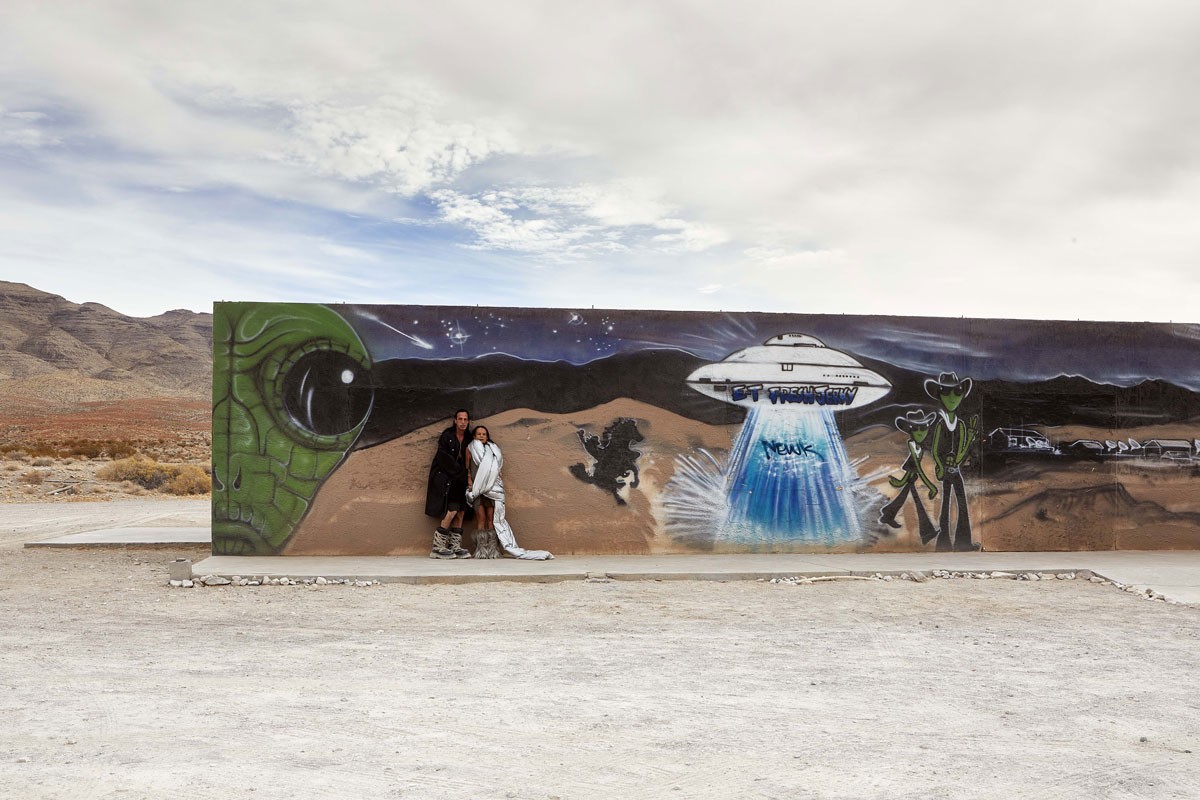 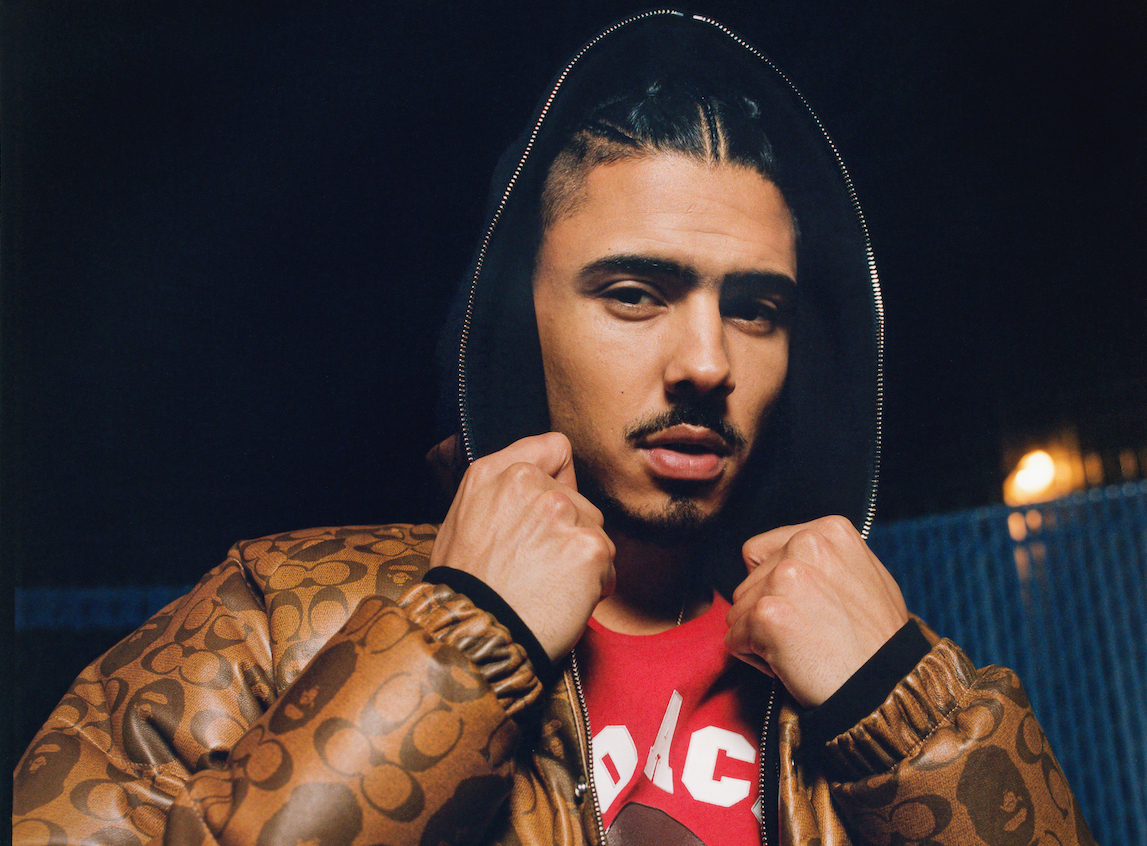