Along with reduced hours.

A stark reminder that we are currently in unprecedented times, Roger Lynch, Condé Nast’s CEO has announced via staff memo that the publication which has always been the eminence of luxury and wealth, will be implementing pay cuts for its high earners as well as reduced hours for other staff.

Facing what it calls “significant financial pressure” as a result of the coronavirus pandemic, Lynch announced that Condé Nast employees that earn more than $100,000 – who make up just under half of the organization- will see a salary deduction between 10 or 20 percent for five months. The deductions are most likely to impact Condé Nast executives in the senior management team, which will include iconic and high-profile Vogue Editor-in-Chief, Anna Wintour, who’s one of the highest-paid in the company. At the same time, Lynch himself will take a 50 percent reduction in his salary.

The publisher, which will be one of the first to utilize government-created funds for business affected by the pandemic, also announced it would be implementing reduced hours for certain staff, specifically those based in the U.K and Europe. While hoping to retain all its employees during the crisis, Lynch added that while some role eliminations can be expected, layoffs will be in his words a “last option. 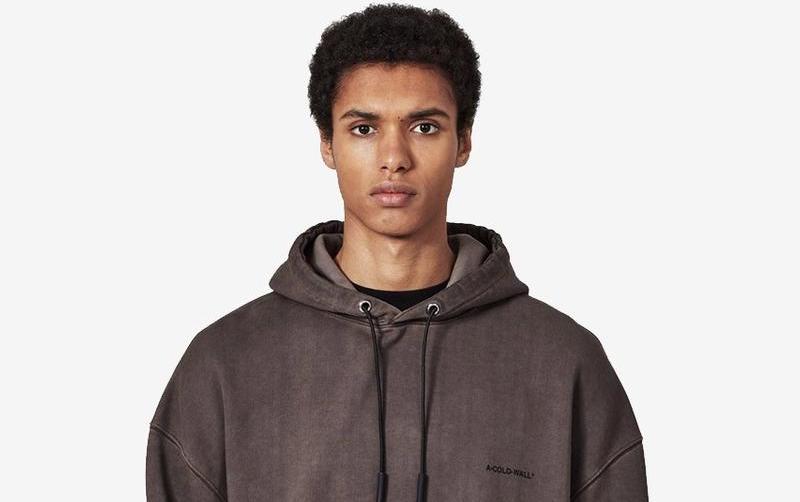