Launching his JW(Q&)A interview series, Irish designer JW Anderson is the latest to join the growing list of designers who have become more interactive with their consumers and fans during this period of self-isolation.

Unveiling a series of digital interviews that will see the famed designer discuss a myriad of topics with collaborators and friends, JW Anderson first launched the series at the beginning of April, where he interviewed Tyler Mitchell – the first African-American photographer to shoot the prestigious Vogue September issue cover. Hoping to be a source of inspiration and stimulate creativity for upcoming creatives through his interview series, Anderson is letting the fans pose the questions to his interview subject.

Take a look at a clip of JW Anderson’s interview with Tyler Mitchell below:

The first in our new series of JWQ&A with some of our close friends and collaborators. You asked them and Tyler Mitchell @tylersphotos is here to answer them! Take a look and see if he answered your question! 💙 #JWANDERSON 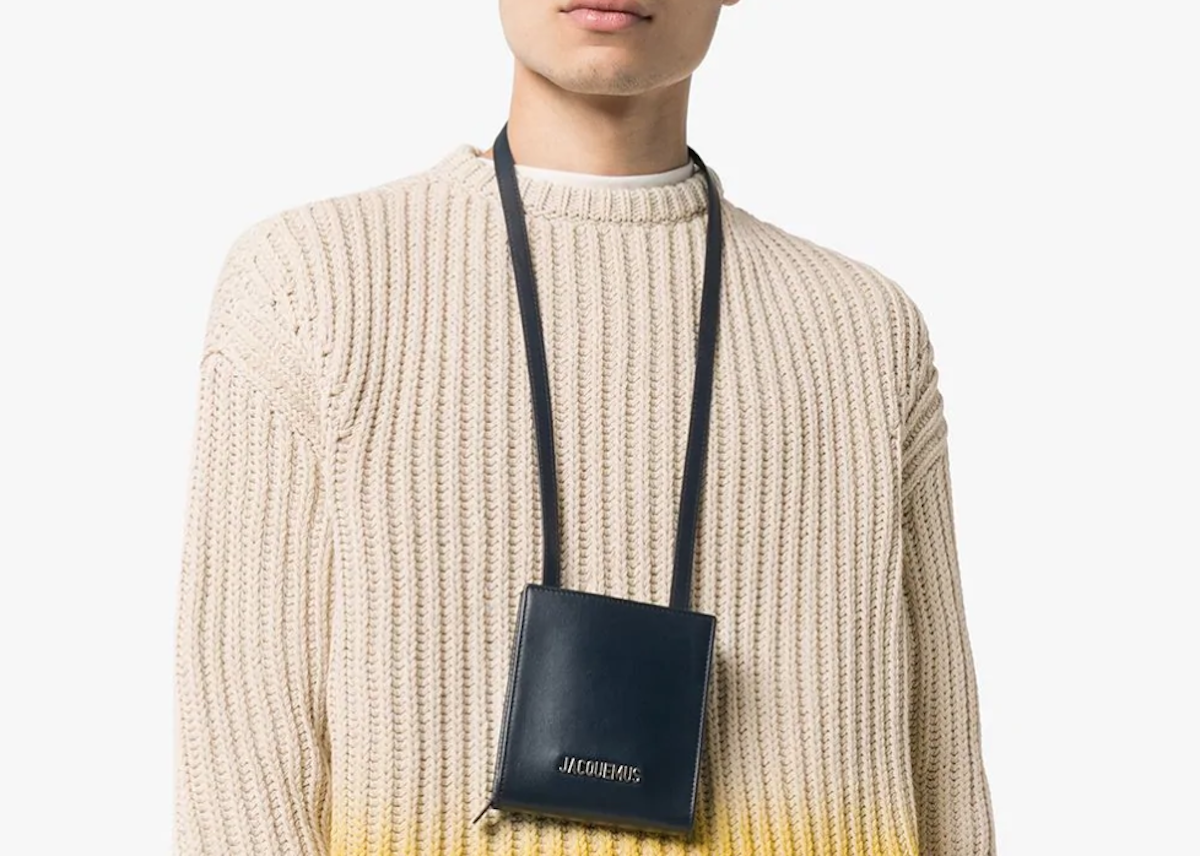