Taking to Twitter to talk with his followers, Virgil Abloh – who like many other designers has been very interactive in the past couple of weeks – asked his fans what they would like to see from his next project with giants sportswear brand Nike.

Opening the forum up to his 469.3K followers, the Off-White™ founder and Louis Vuitton Artistic Director for Menswear kicked off the conversation by tweeting “There’s a blank sheet of paper in front of me. What Nike zone should I do next?” With many of his fans chiming in with ideas, the designer floated that notion that he will be looking to focus on some OG silhouettes from the Swoosh brand, as he highlighting models such as the Nike Ndestrukt and Air Rift. Prompted by a fan, Abloh noted that alongside reimagining classic Nike silhouettes, he is also working on an original silhouette with Nike, before closing the conversation.

Are you excited for an original Nike silhouette from Virgil Abloh and his Off-White™ imprint?

there’s a blank sheet of paper in front of me. what Nike zone should i do next? 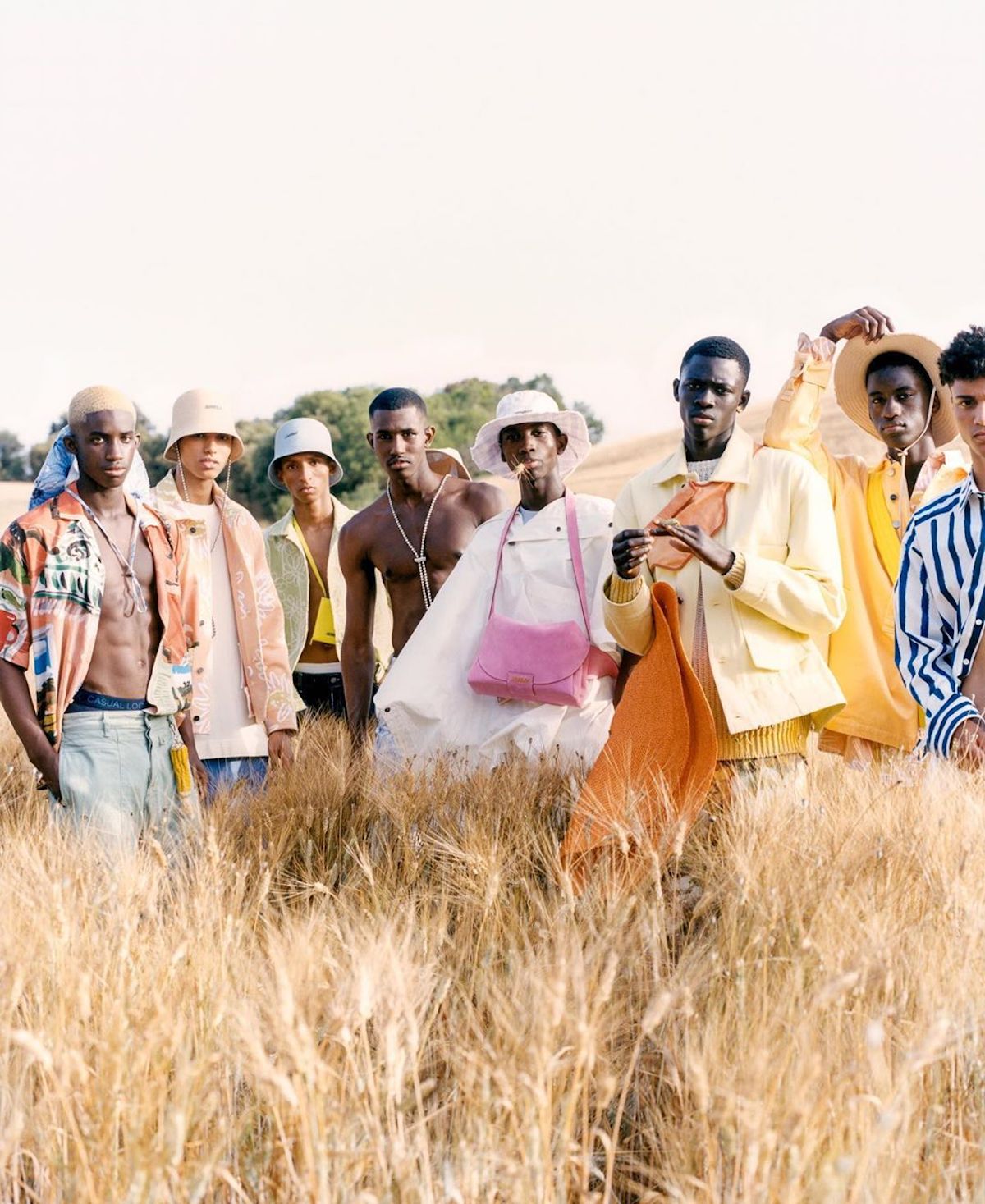