LI-NING Releases an Unreleased Sneaker from 1991

The shoe that never was.

Reminiscing on the labels history, Li-Ning has taken us back to 1991 when the Chinese designer was planning to release his first ever footwear model, the 001. After finding out about a defect in the design, Mr. Li Ning personally pulled the plug on the launch of the sneaker, a move which helped the designer gain trust with his consumers.

Now with all defects removed, the sneaker is finally available as a part of the brands SS20 collection. A chuncky sneaker which channels the 90s, two versions have been released titled the ‘OG’ and ‘moment’ the latter of which has had a trail sole and more prominent panels added.

Get a closer look below and shop the sneaker here. 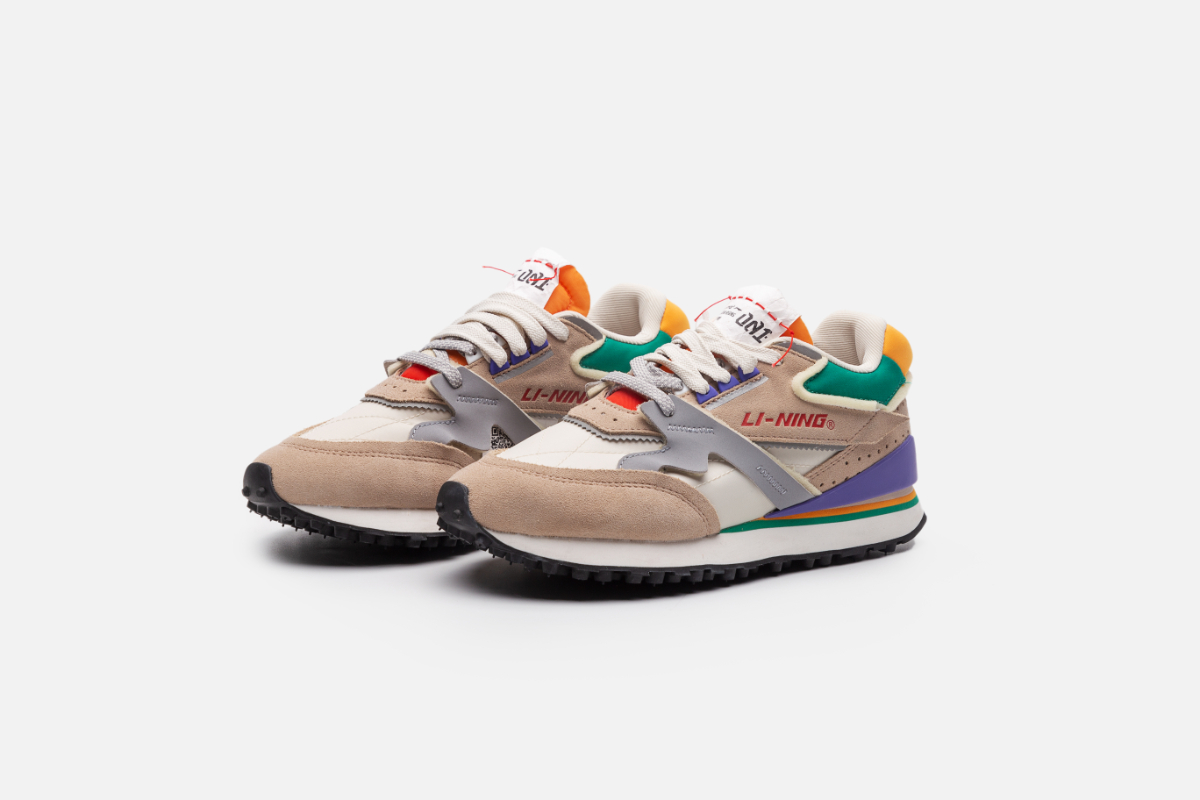 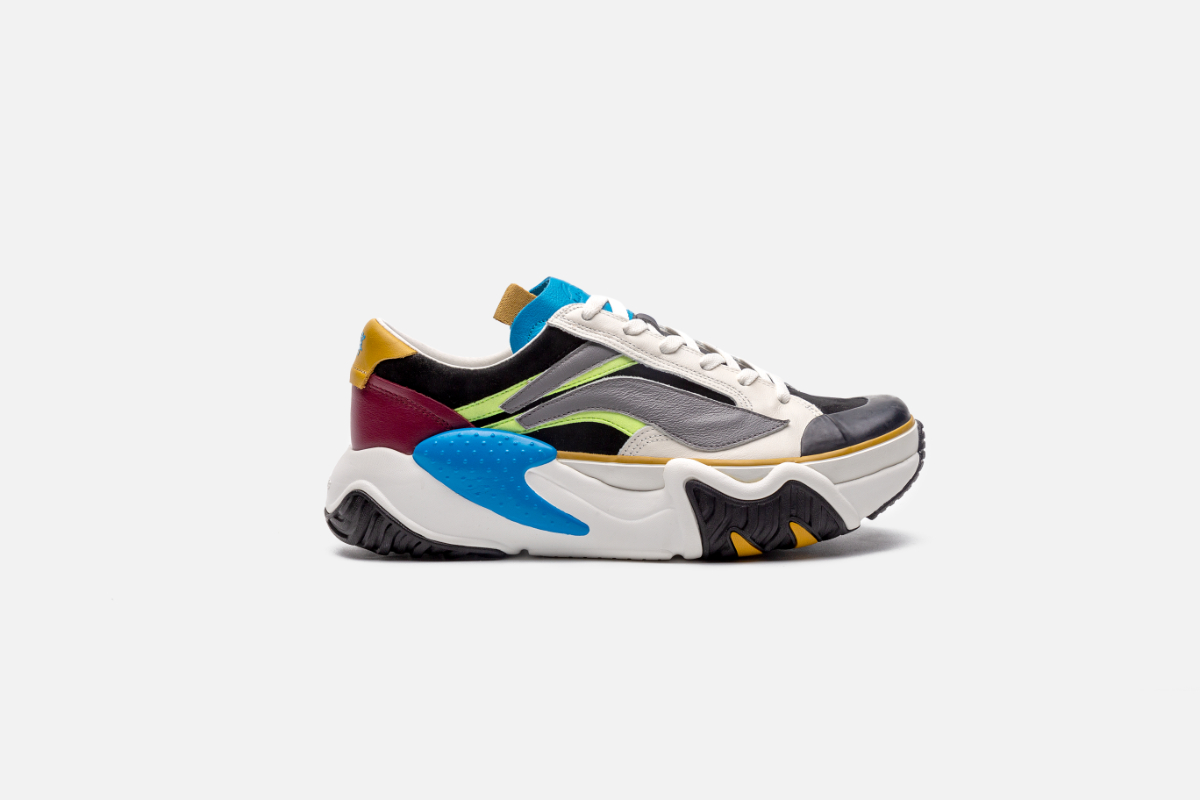 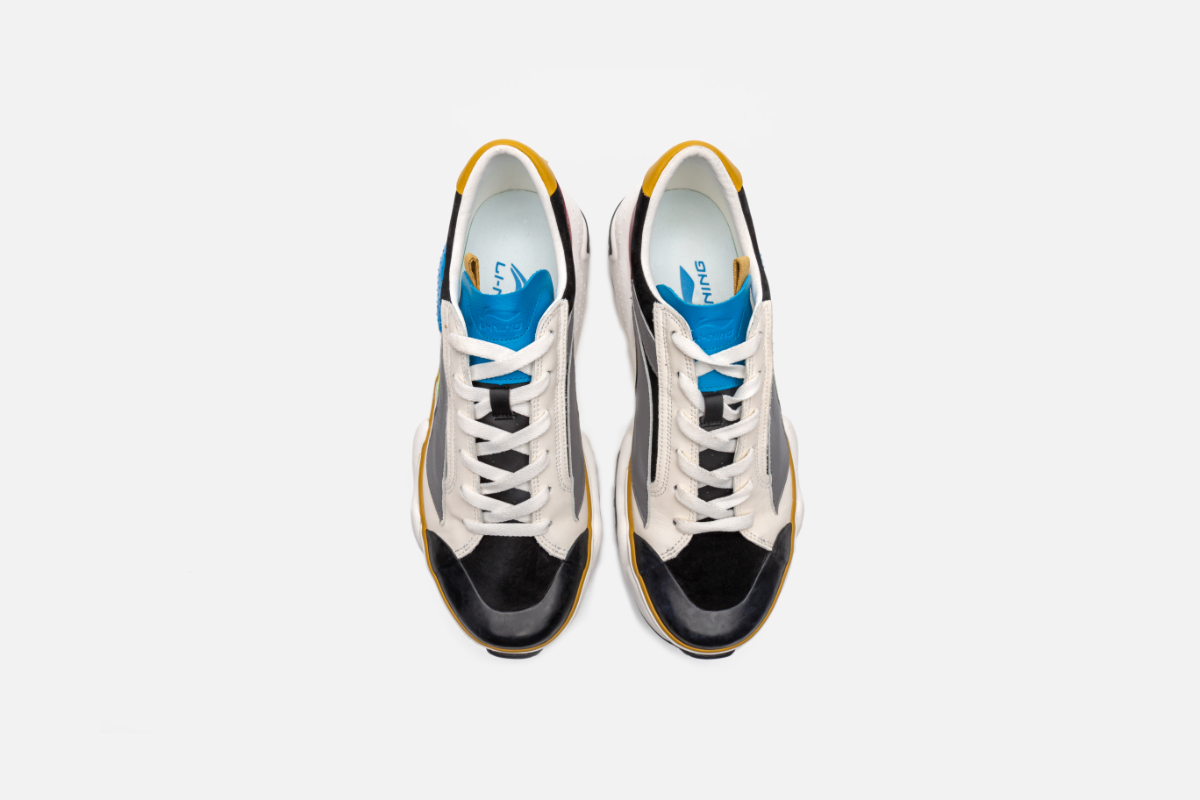 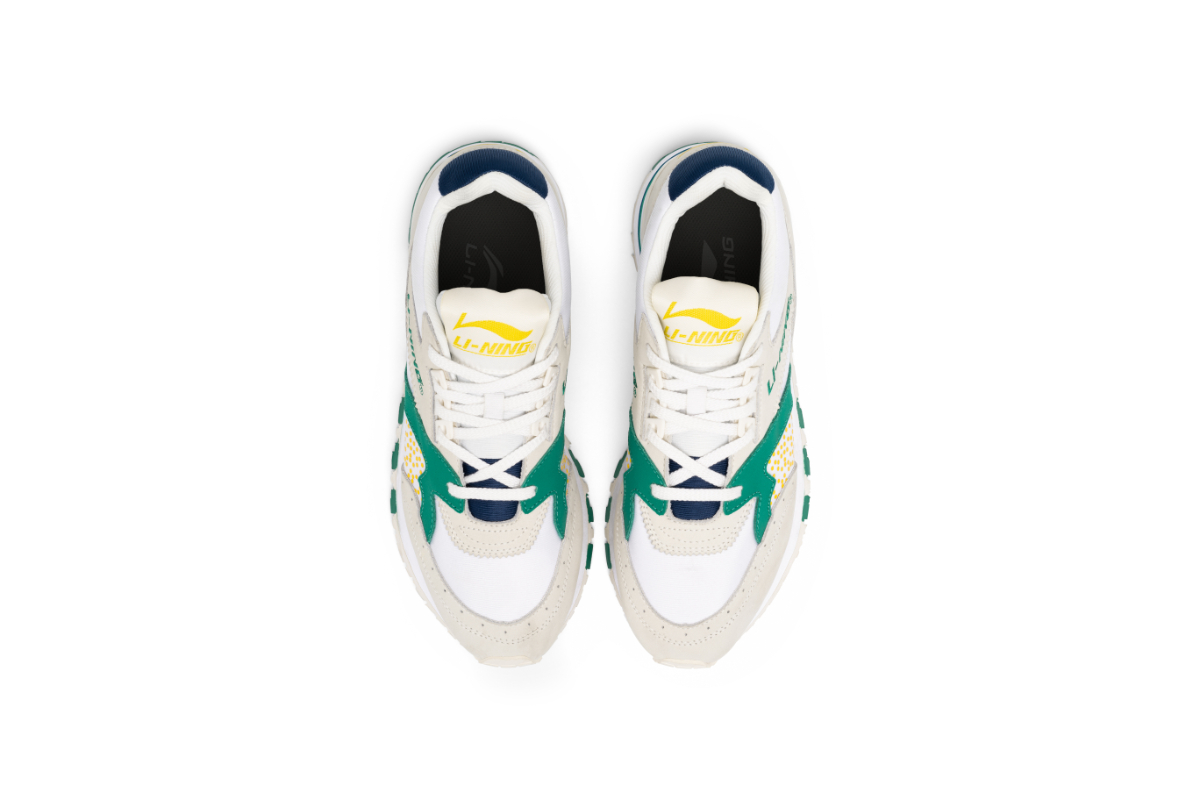 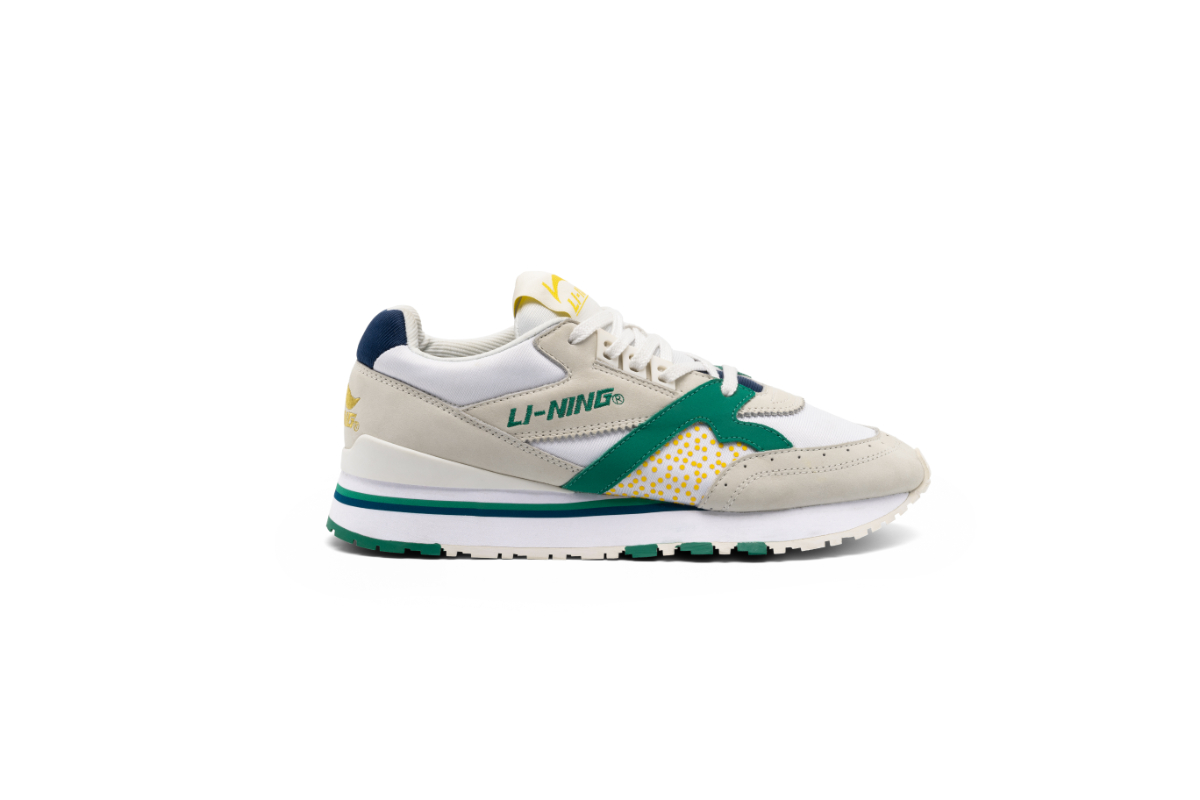 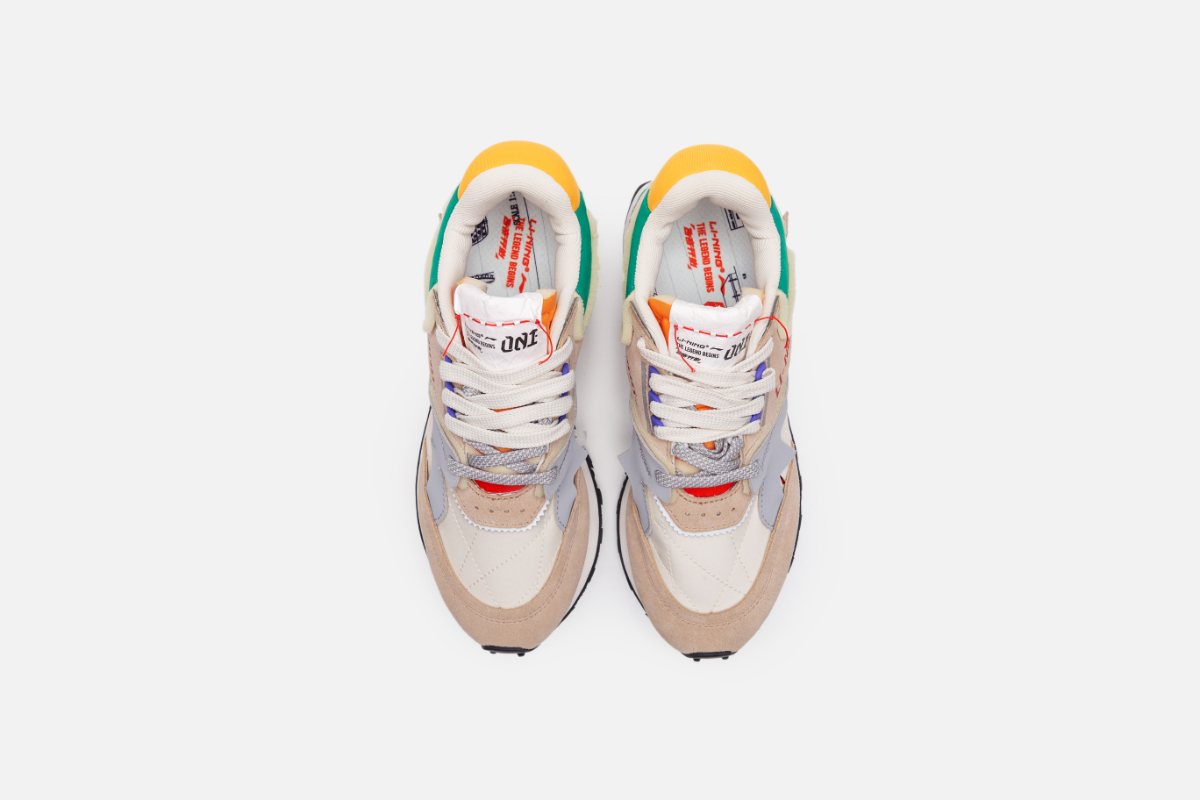 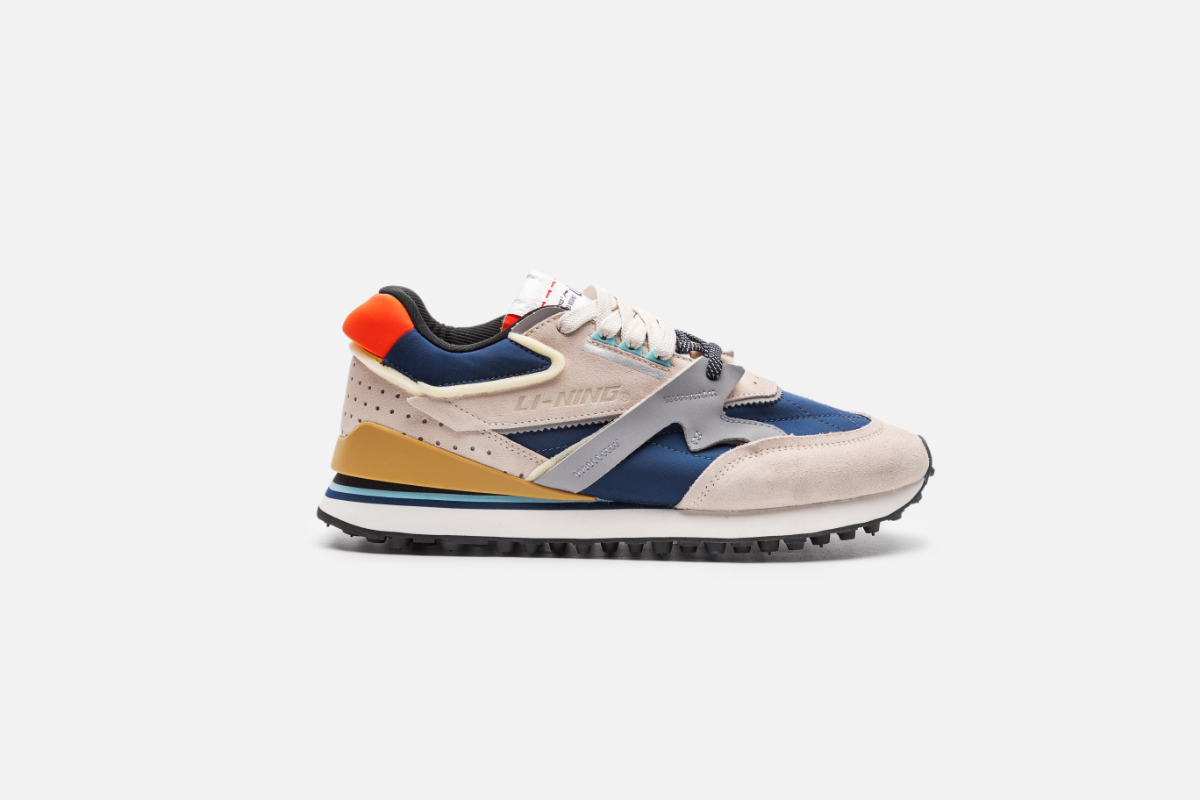 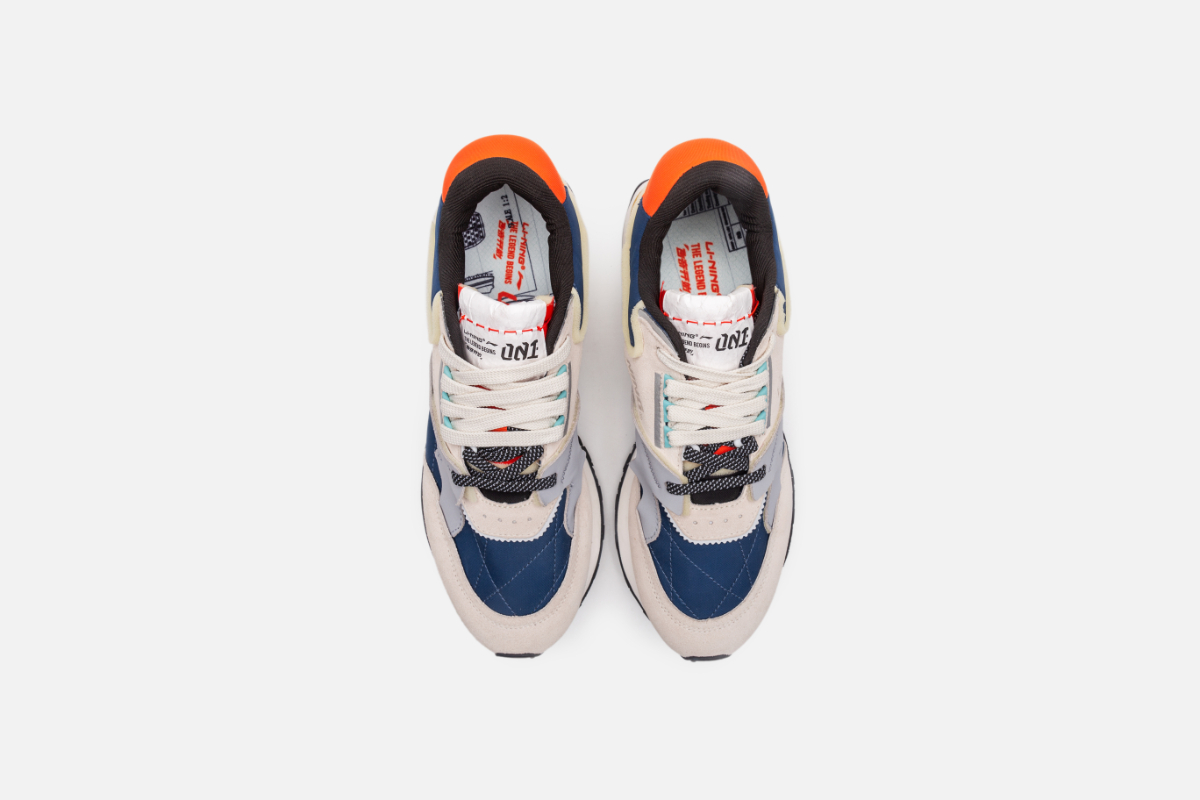 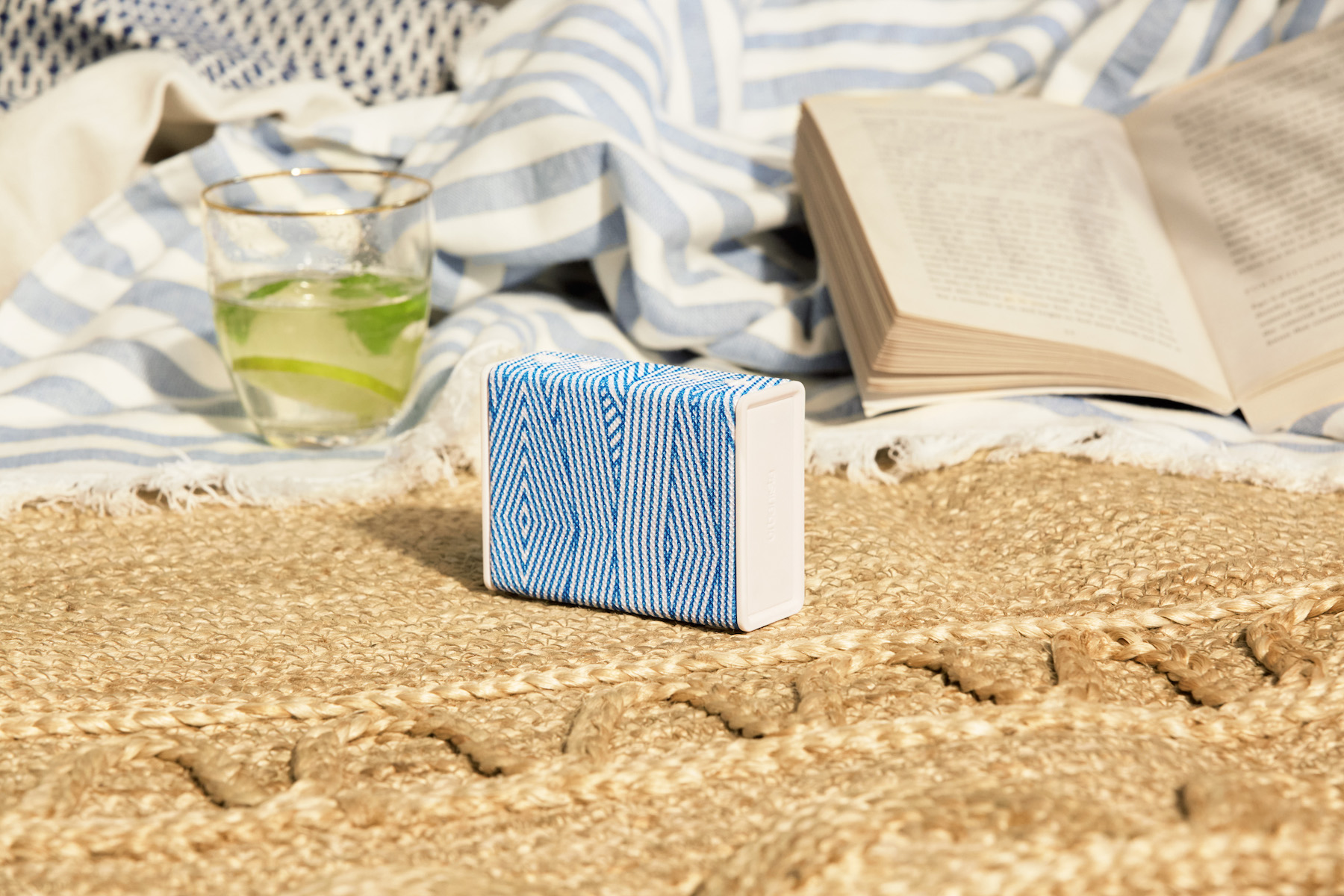