Soon to be available from a social distance.

Titled “American, Also” after the label’s collection of three shows which explore African American experiences, this film goes behind the scene at the Pyer Moss runway show in September 2019, the penultimate show in the series.

Presented in Brooklyn King’s Theatre, the show was of huge significance as the venue’s history includes a ban on African Americans. A standout collection which paid homage to Sister Rosetta Tharpe, the lady who is credited with inventing Rock ‘N’ Roll, the layers of cultural significance which are now to be expected from a Pyer Moss show were expertly delivered.

Delving into the production of the show, this teaser is titled “Trailer  1” which hints that there will be more documentary content being produced, possibly looking at some of the brand’s other shows. Available to watch soon, following social distancing guidelines with drive-in premiers, check out the first trailer below. 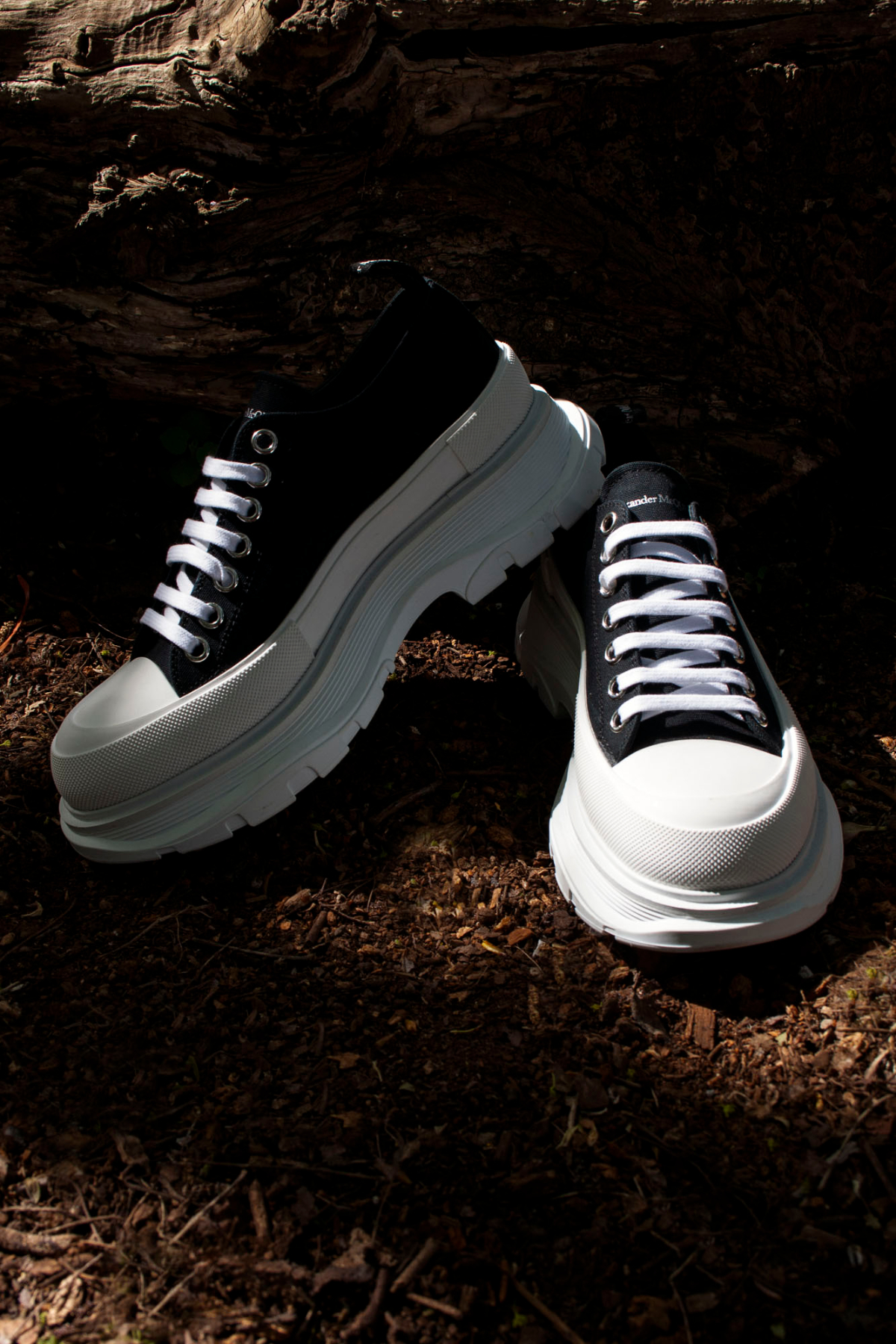