Accompanied by a powerful statement.

Known for the political messages in his work, anonymous street artist Banksy has unveiled his latest piece. Depicting an American flag being burnt by a candle, while a picture of a dark figure is joined by flowers laying on the floor.

Along with the latest piece, the renowned artist released a statement saying:

“At first I thought I should just shut up and listen to black people about this issue. But why would I do that? It’s not their problem, it’s mine. People of colour are being failed by the system. The white system. Like a broken pipe flooding the apartment of the people living downstairs. The faulty system is making their life a misery, but it’s not their job to fix it. They can’t, no one will let them in the apartment upstairs. This is a white problem. And if white people don’t fix it, someone will have to come upstairs and kick the door in.” 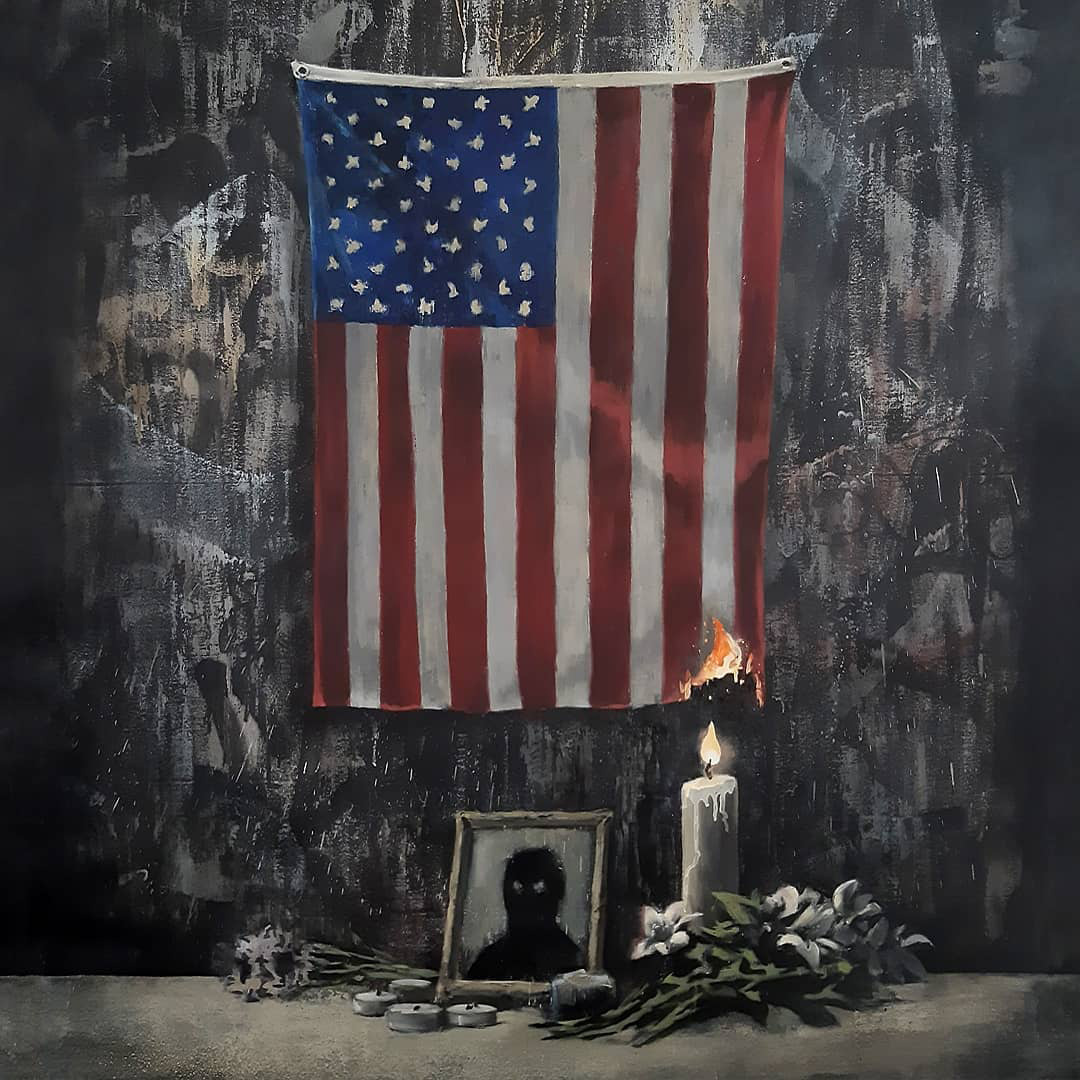 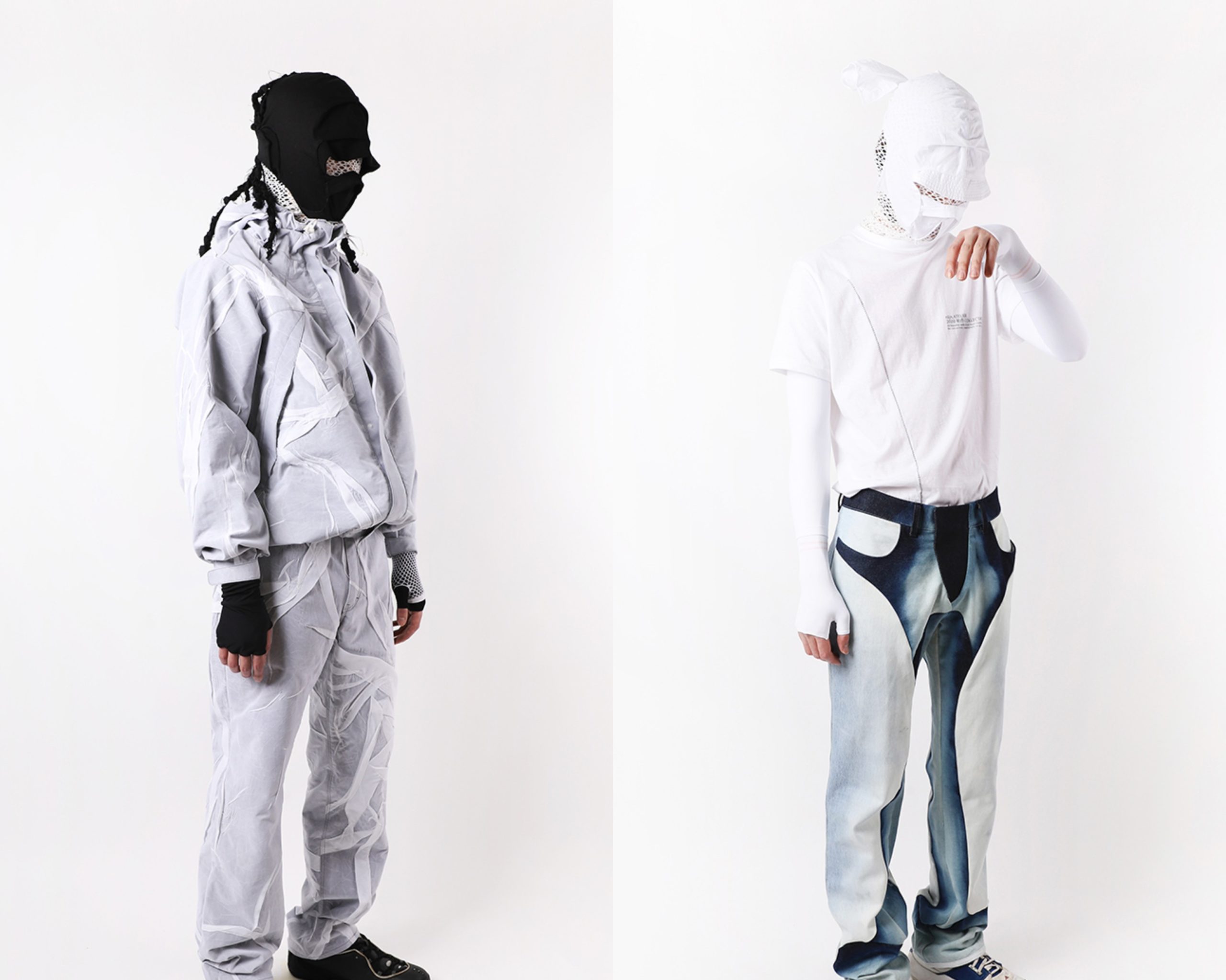