The first of many actions.

Comme Des Garcons has shown its support to the Black Lives Matter cause, selling items that were previously imagined for the re-opening of Dover Street Market and donating the profits to the Northside Achievement Zone.

A selection of bags, t-shirts and jackets that have positive slogans such as “believe in a better tomorrow” are available from the label. According to a statement, this is the first action of many that Dover Street Market and Comme Des Garcons have planned to support Black Lives Matter.

Possibly referring to the backlash earlier this year after Comme Des Garcons showed white models with cornrow wigs in its Paris fashion week Men’s show, the statement says that they will “listen and learn and do better, in the struggle to obliterate the evil of racism, prejudice and discrimination in the world.”

See the full collection of items, which you can buy now, below. 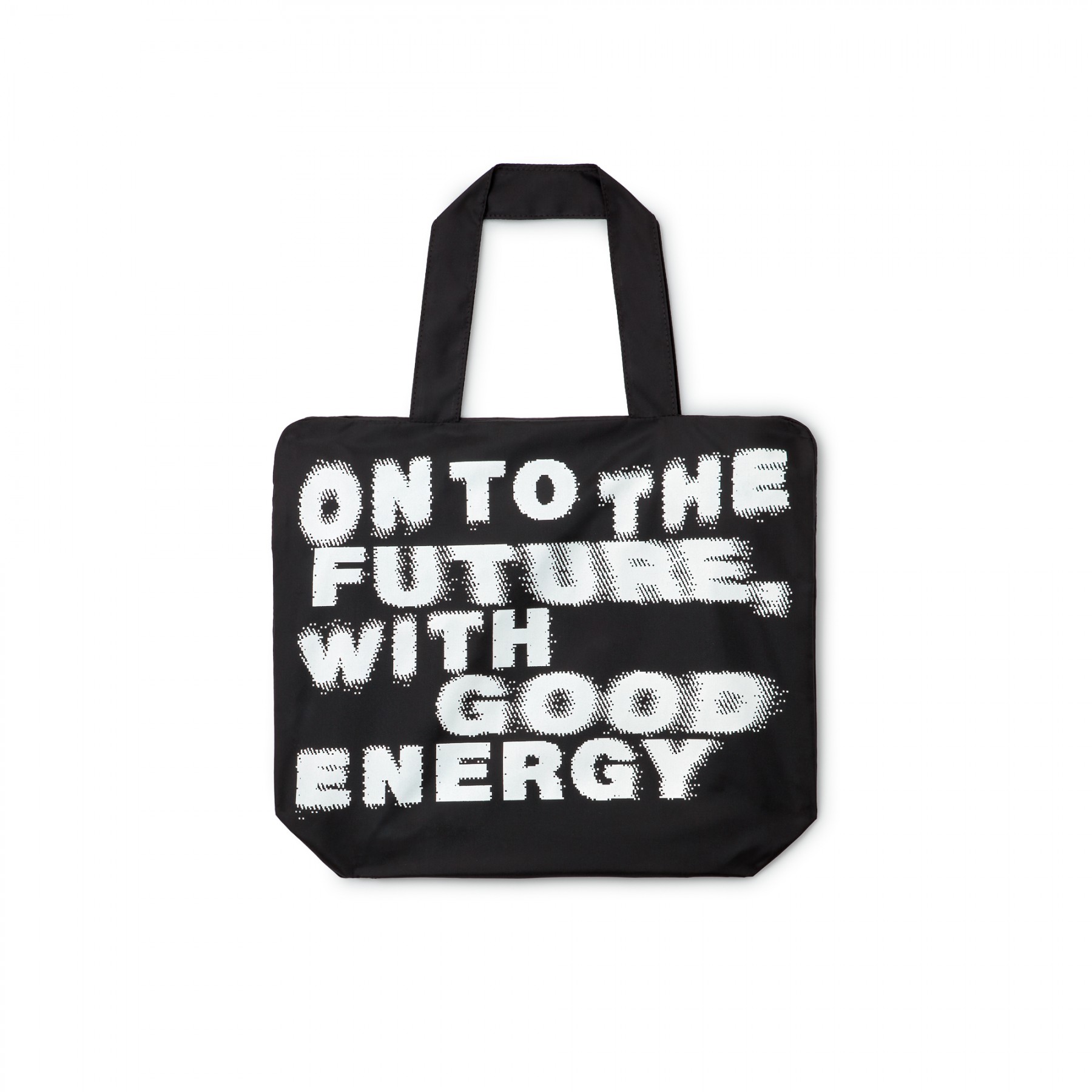 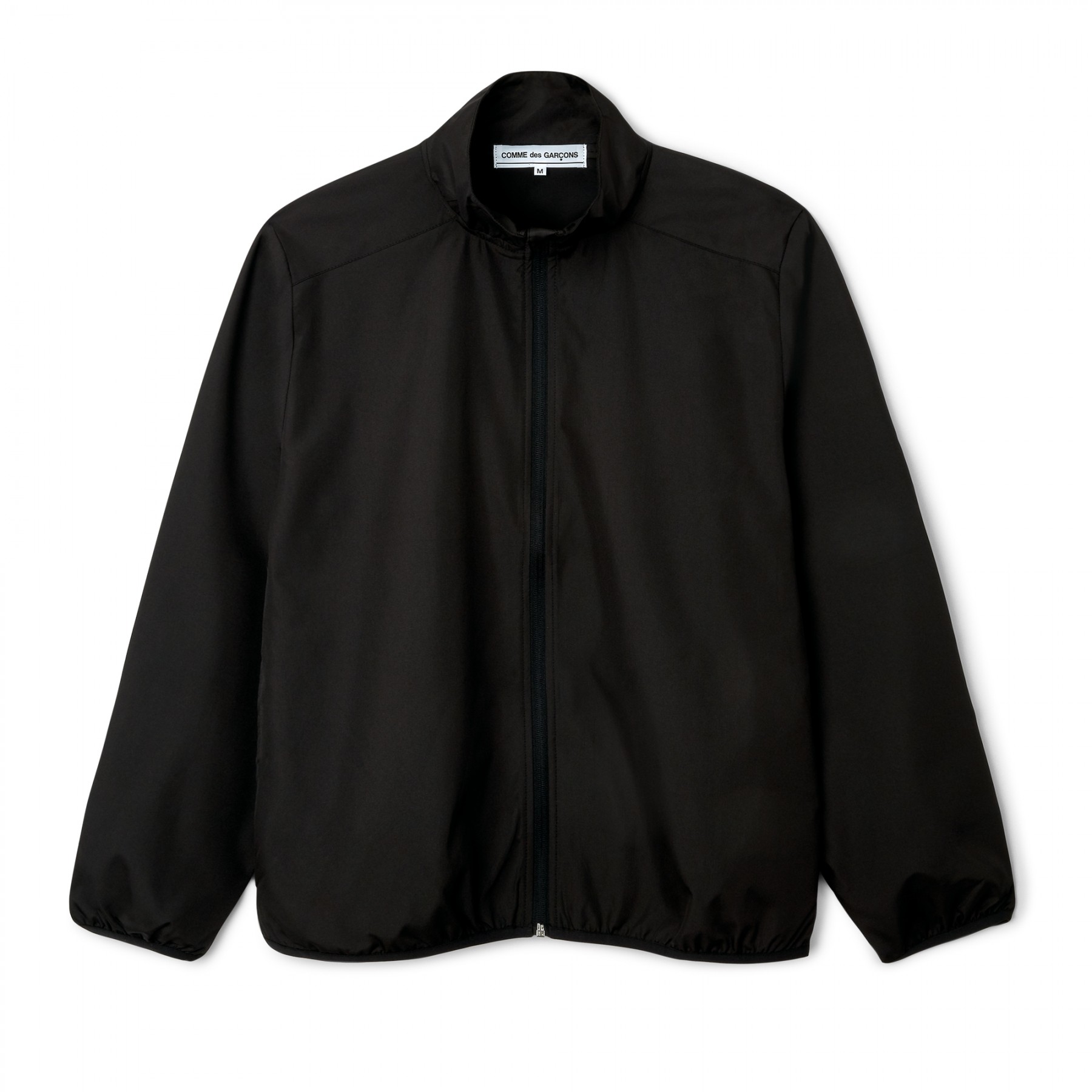 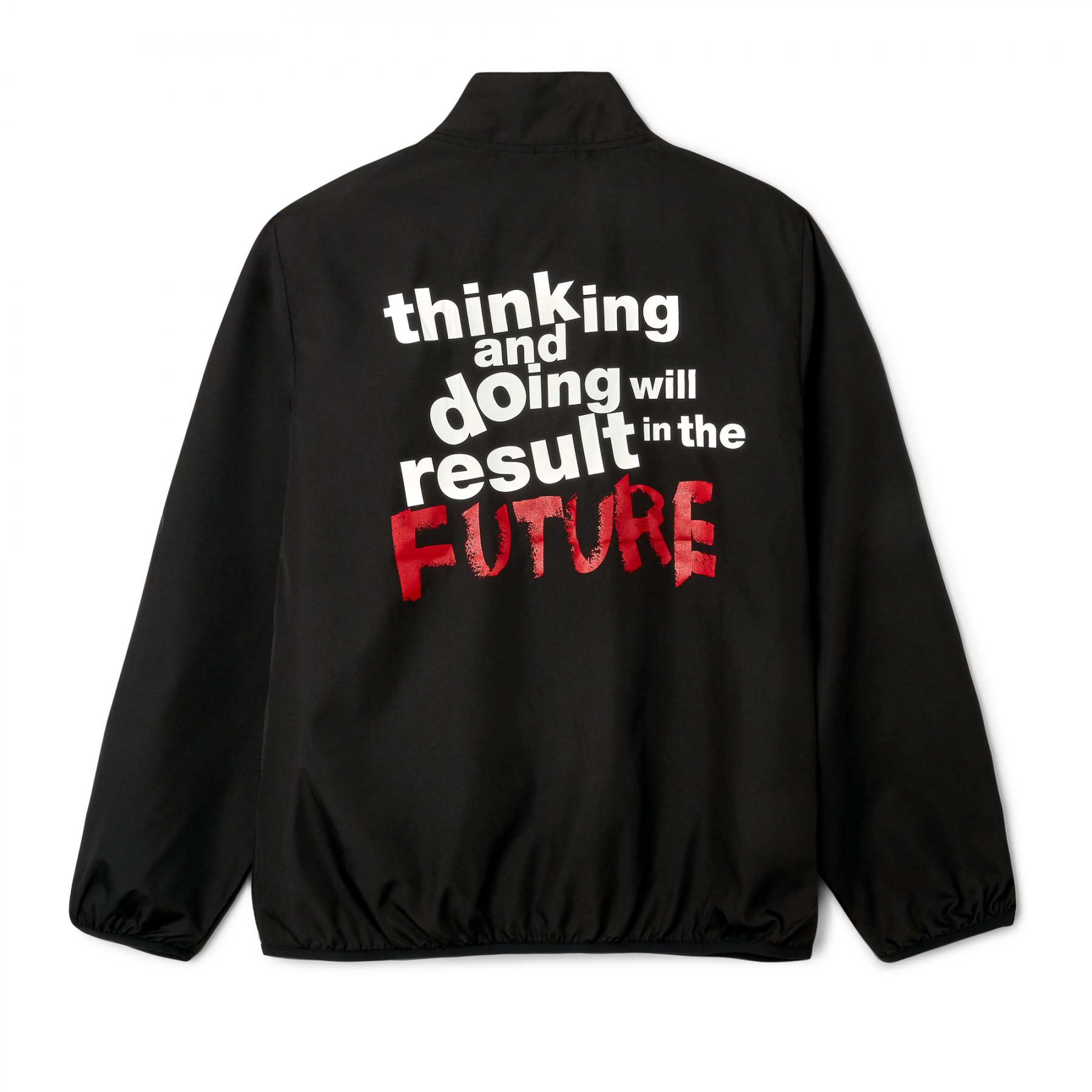 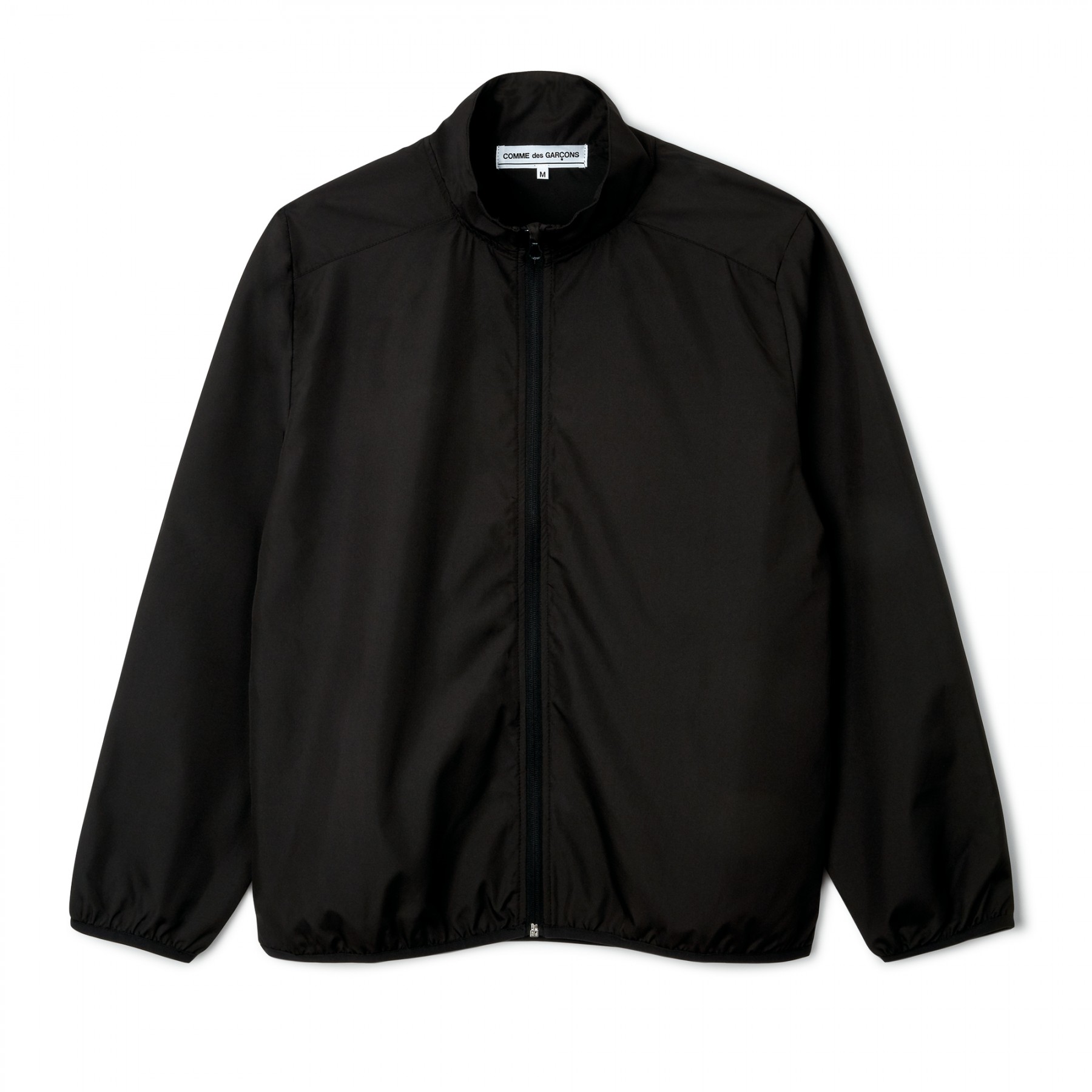 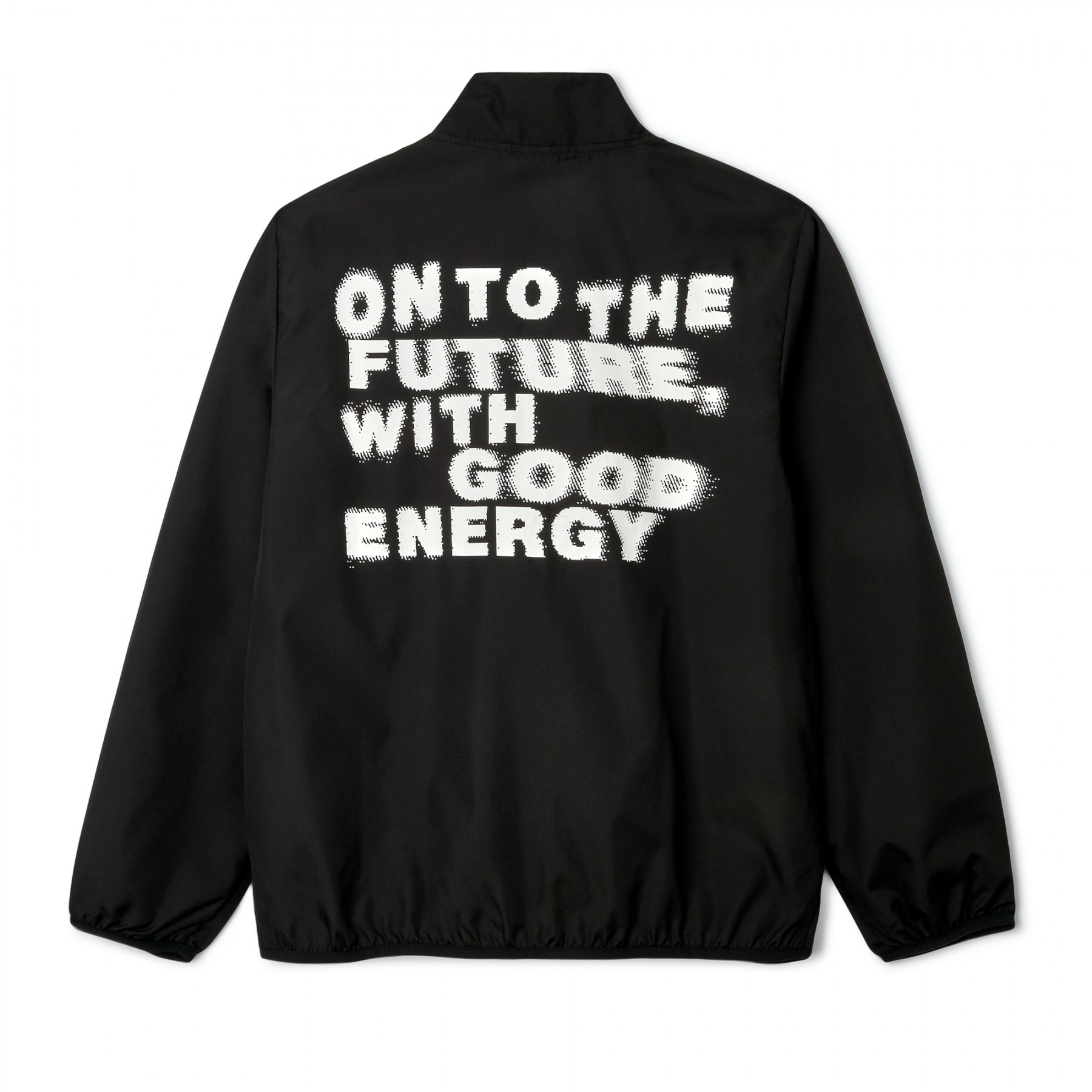 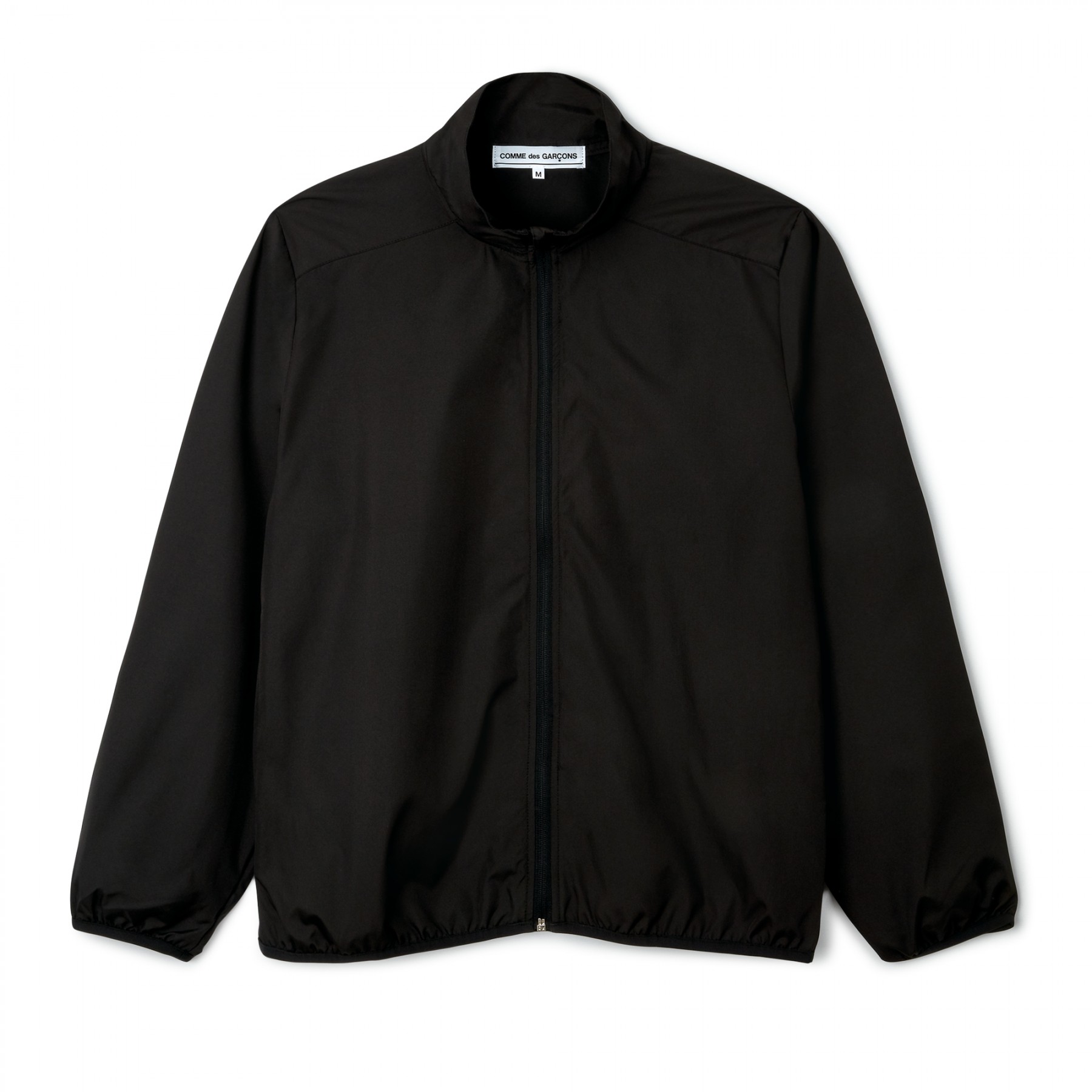 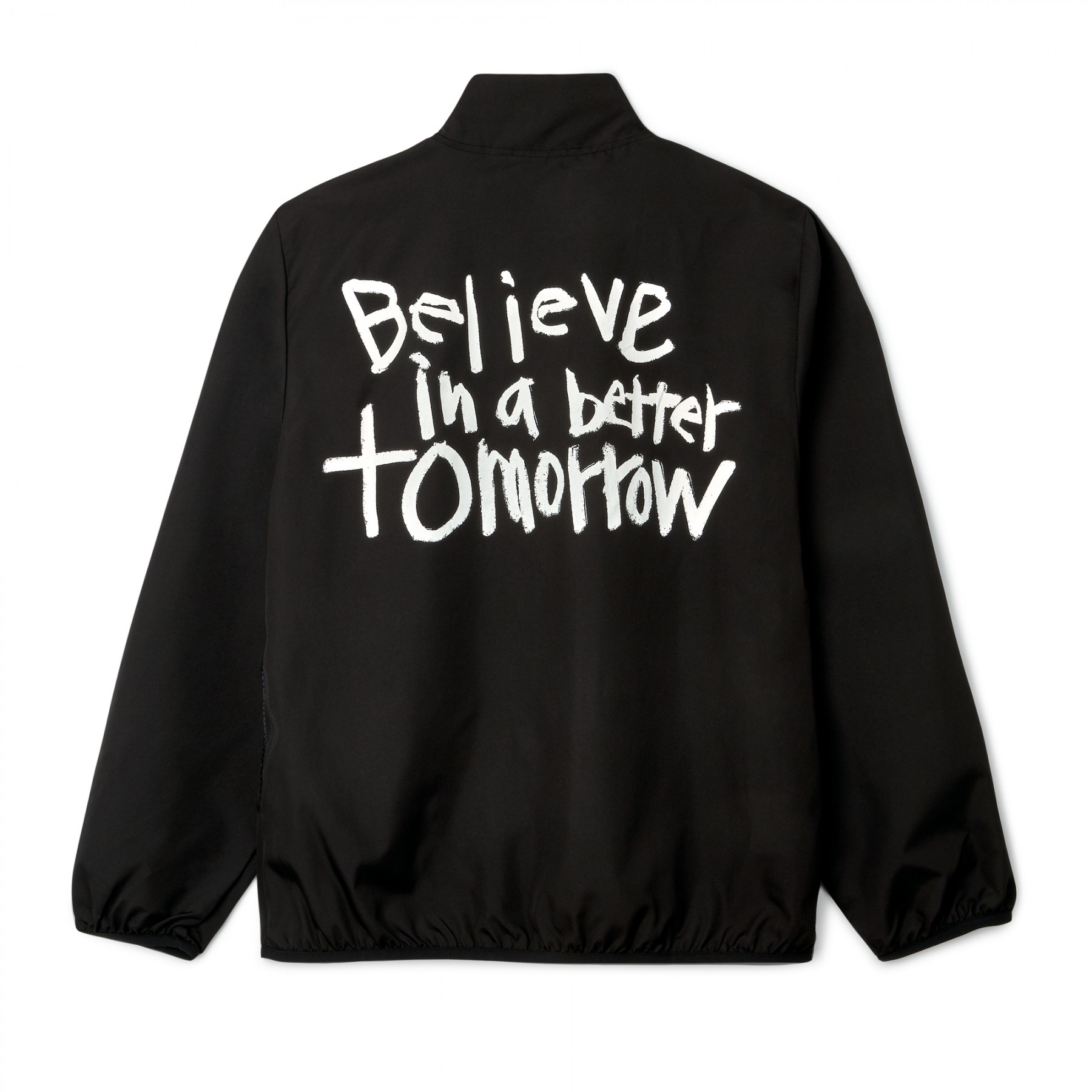 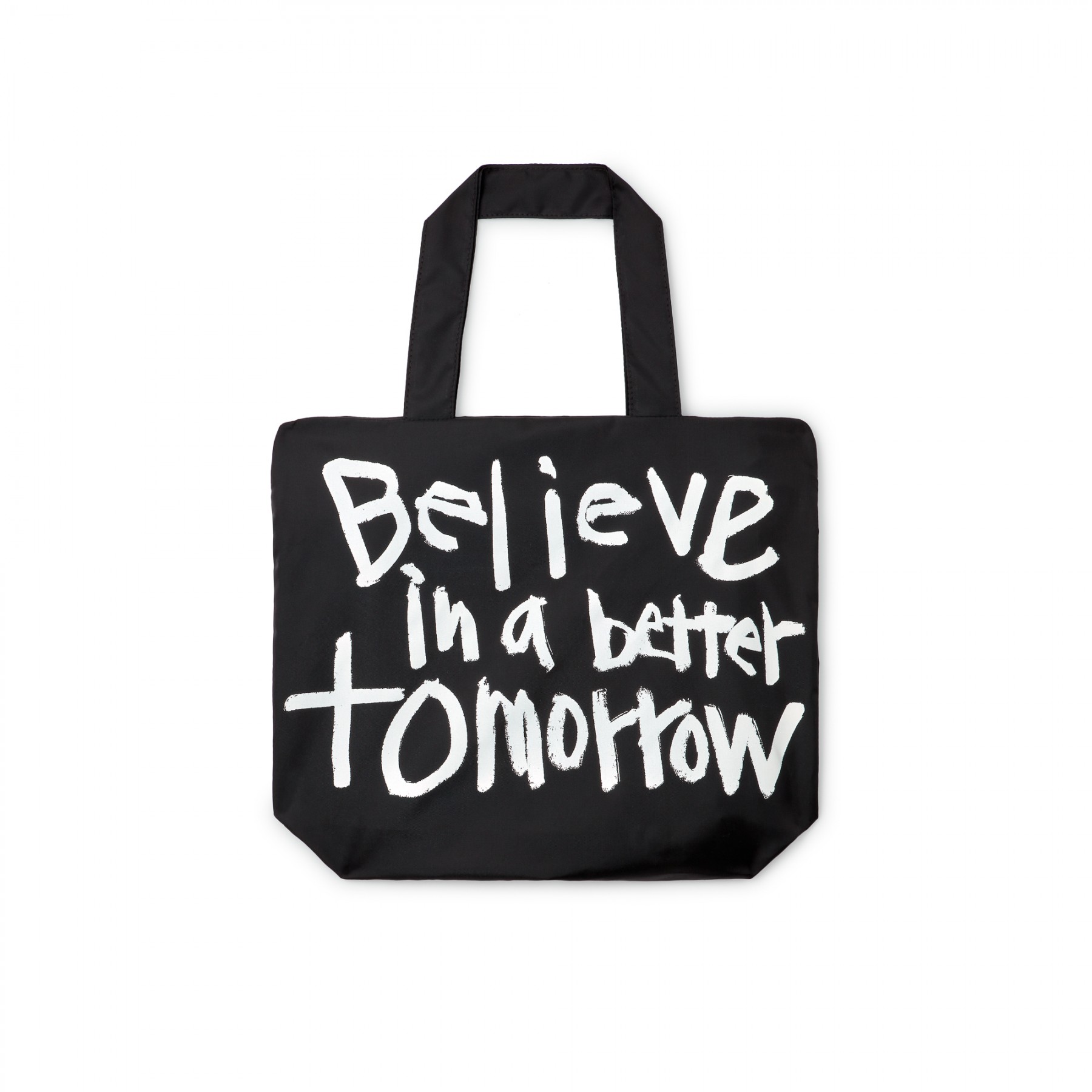 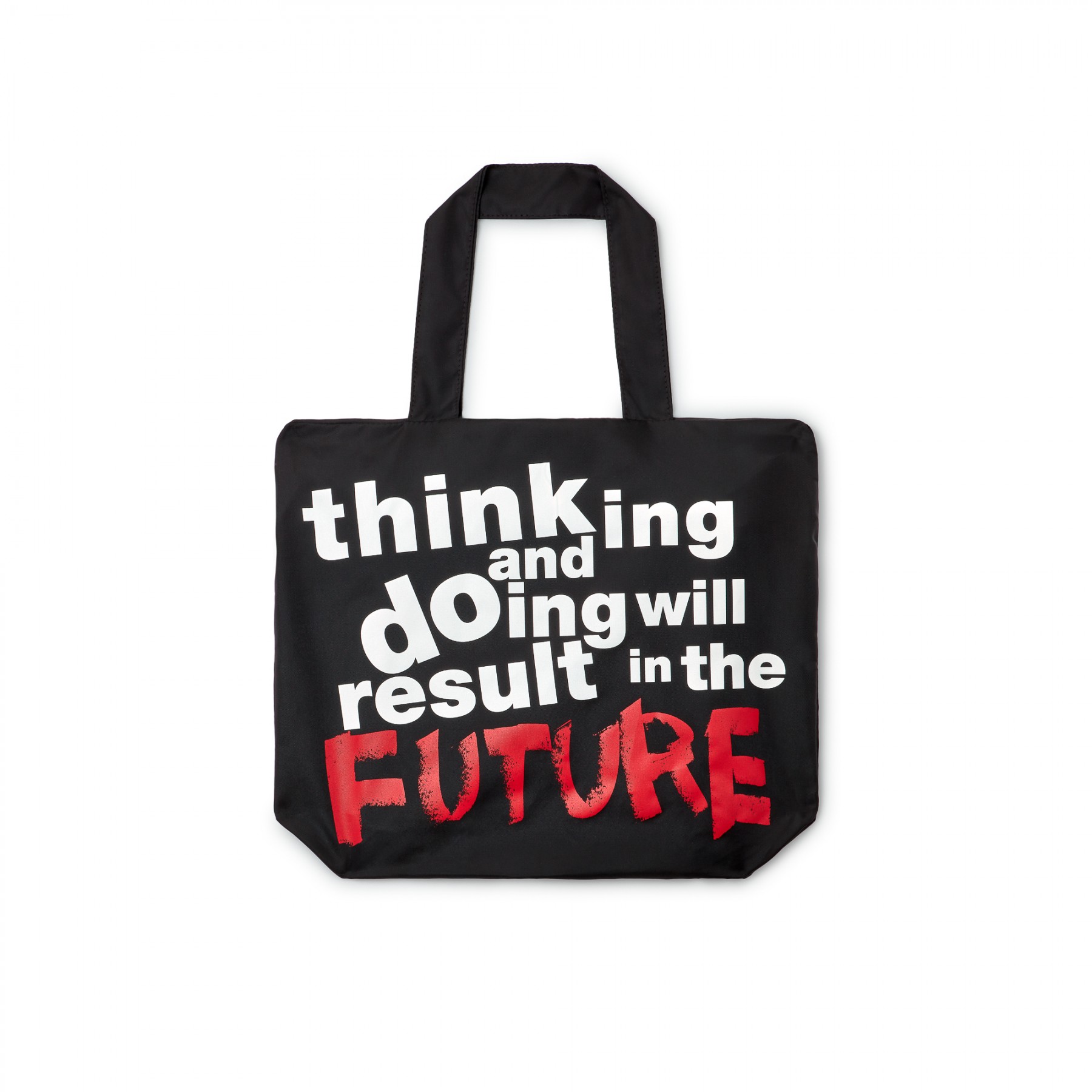 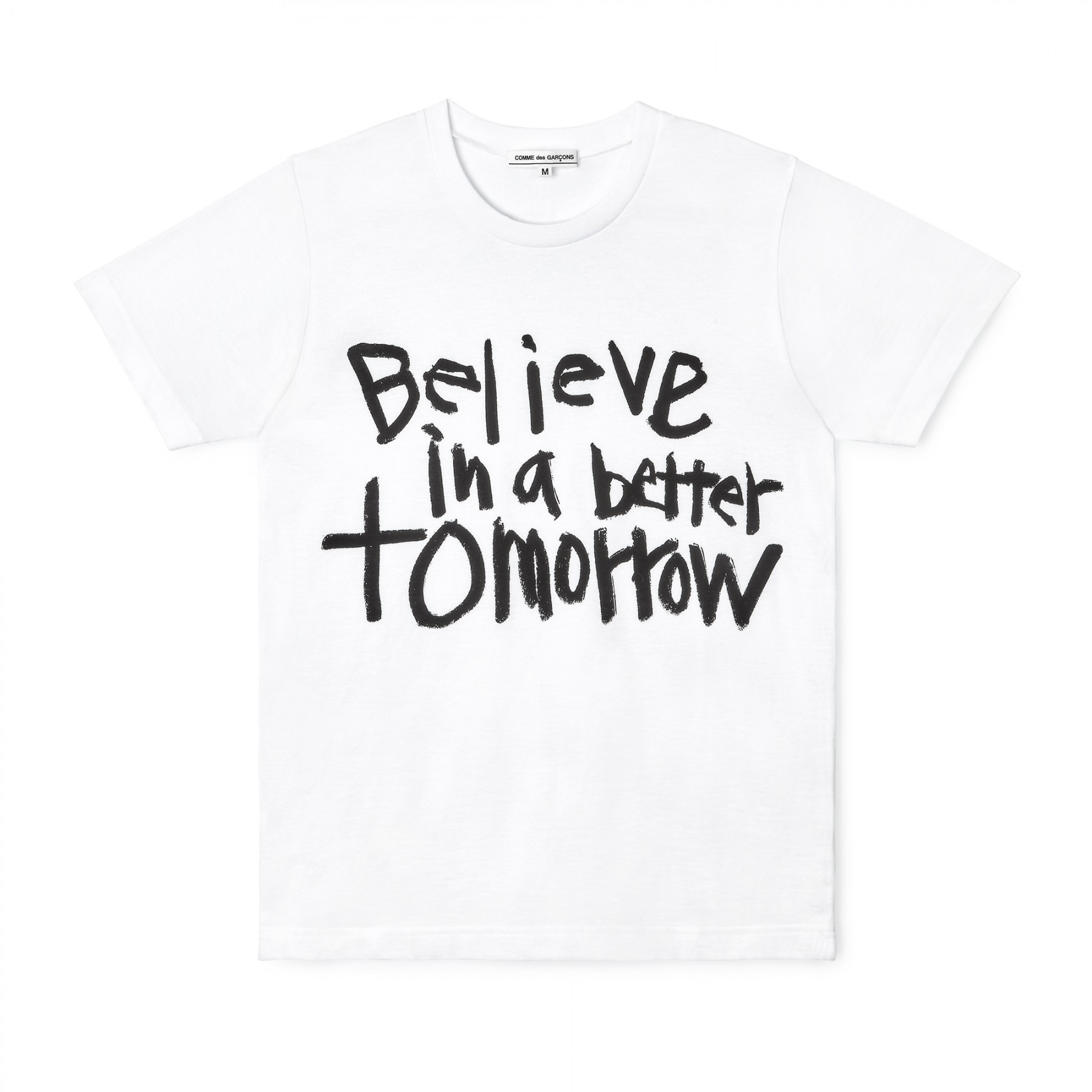 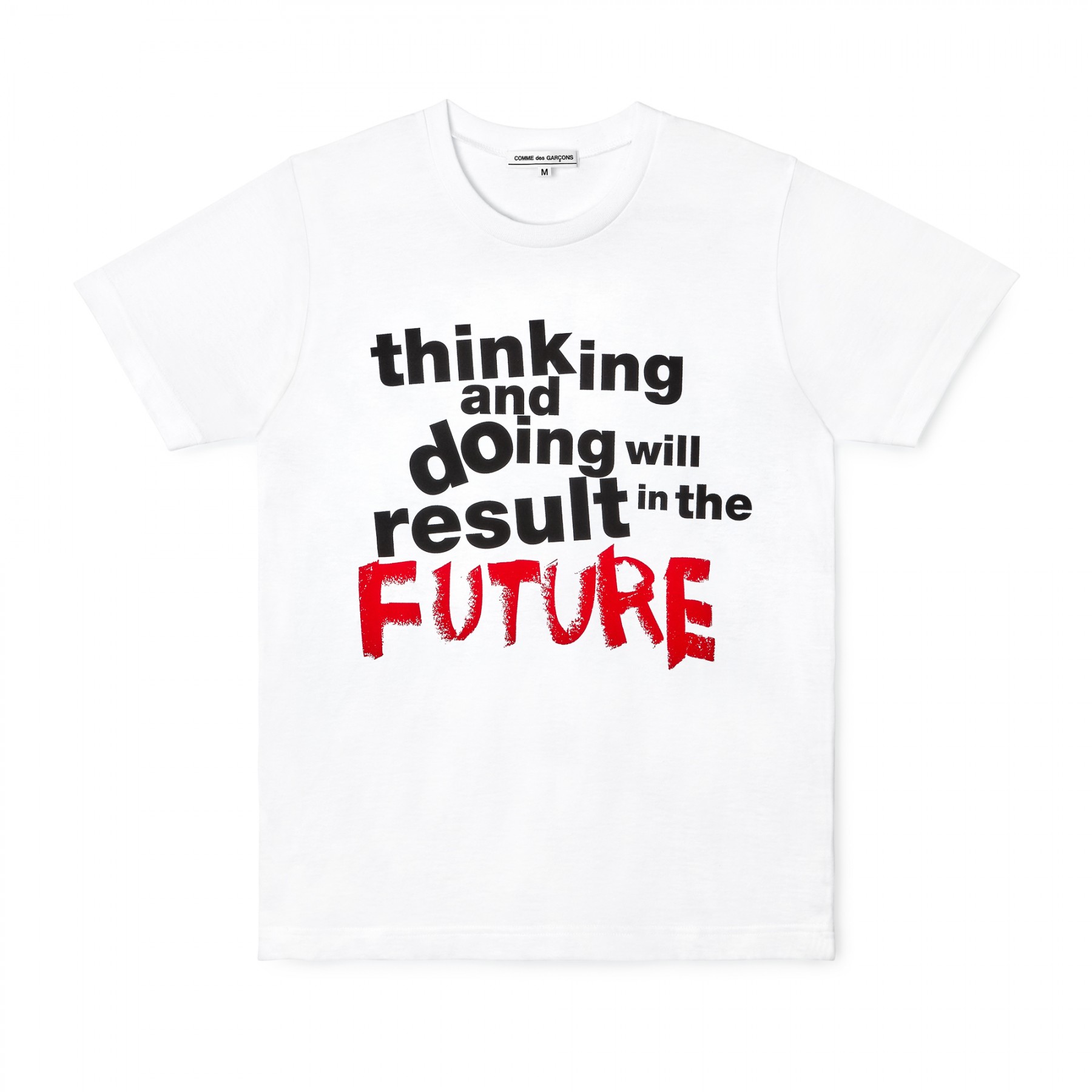 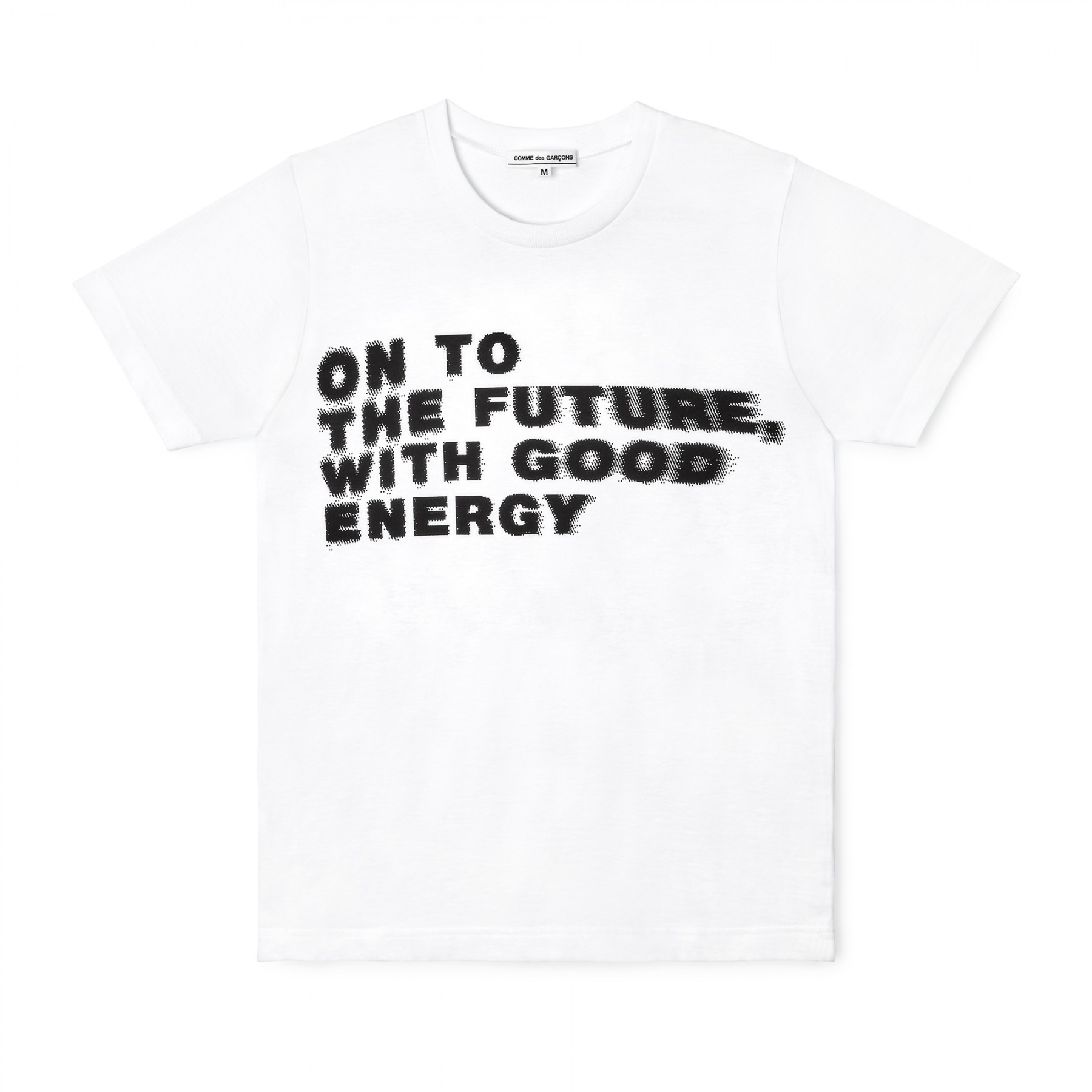 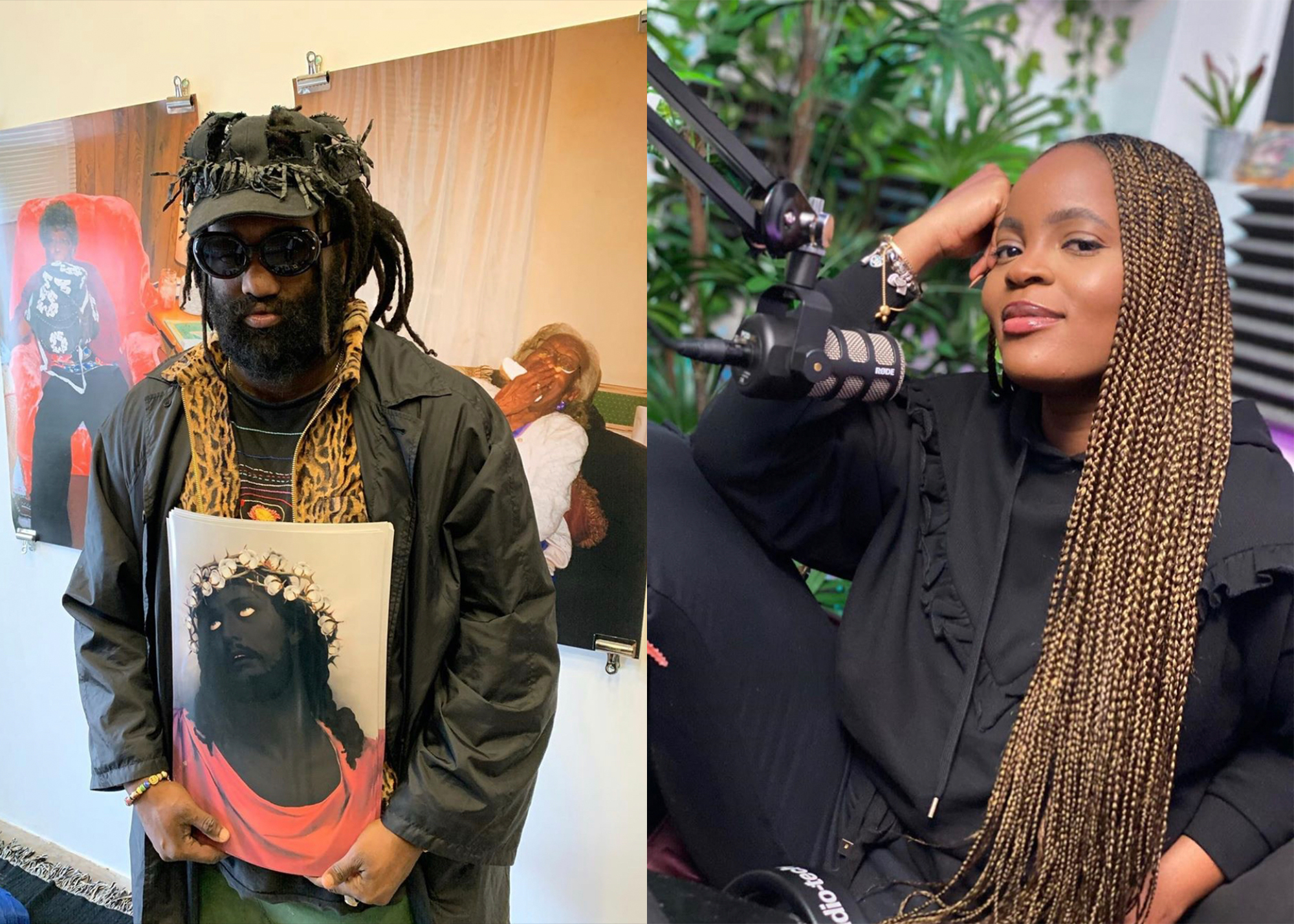