Football is the most popular sport in the world and citizens of many countries are obsessed with the football teams that they support. According to Bill Shankly, a former manager, and a footballer, “So many people have the belief that football is a matter of life and death. This is an understatement and I am very embarrassed with that description. I can guarantee you that football is much more than that, It is more important than that, it is a religion, a lifestyle, a way of life, an exciting culture and way more.” Walking hand in hand with football popularity is sports betting, check here for the best football odds.

There is no iota of doubt that football is regarded as the most important sport in many countries all around the world, however, the obsession associated with this sport in the UK is way overboard and supersedes how other countries feel about this sport. This may not be unconnected with the history of football in the nation. 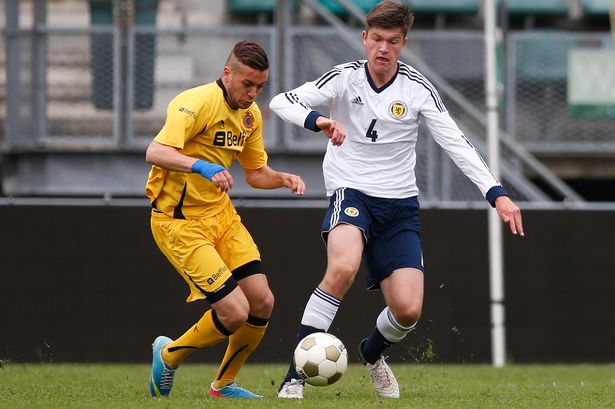 Football as a Lifestyle

What is the reason behind the popularity of football? Why is football regarded as a lifestyle? Why is football so popular? The reasons are quite simple, football is a very easy sport to play. You don’t need a large number of players to play this beautiful game. With just a ball, two goal posts, and some close friends to play with, you are good to go. You don’t need any special equipment to enjoy this wonderful sport, you can design goalposts using clothes, you can also mark the grounds to draw out the important parts of the field and your ball can be designed with either strings or plastic bags. The rules of football are simple and fewer to that of other sports.

Why Do We Consider the UK as The Home of Football?

The citizens of the United Kingdom have adopted football as a lifestyle, and many people hold dear the belief that the beautiful round leather game has its origin in England. England is therefore regarded as the home of football. Here are some of the reasons why we adopt the same: 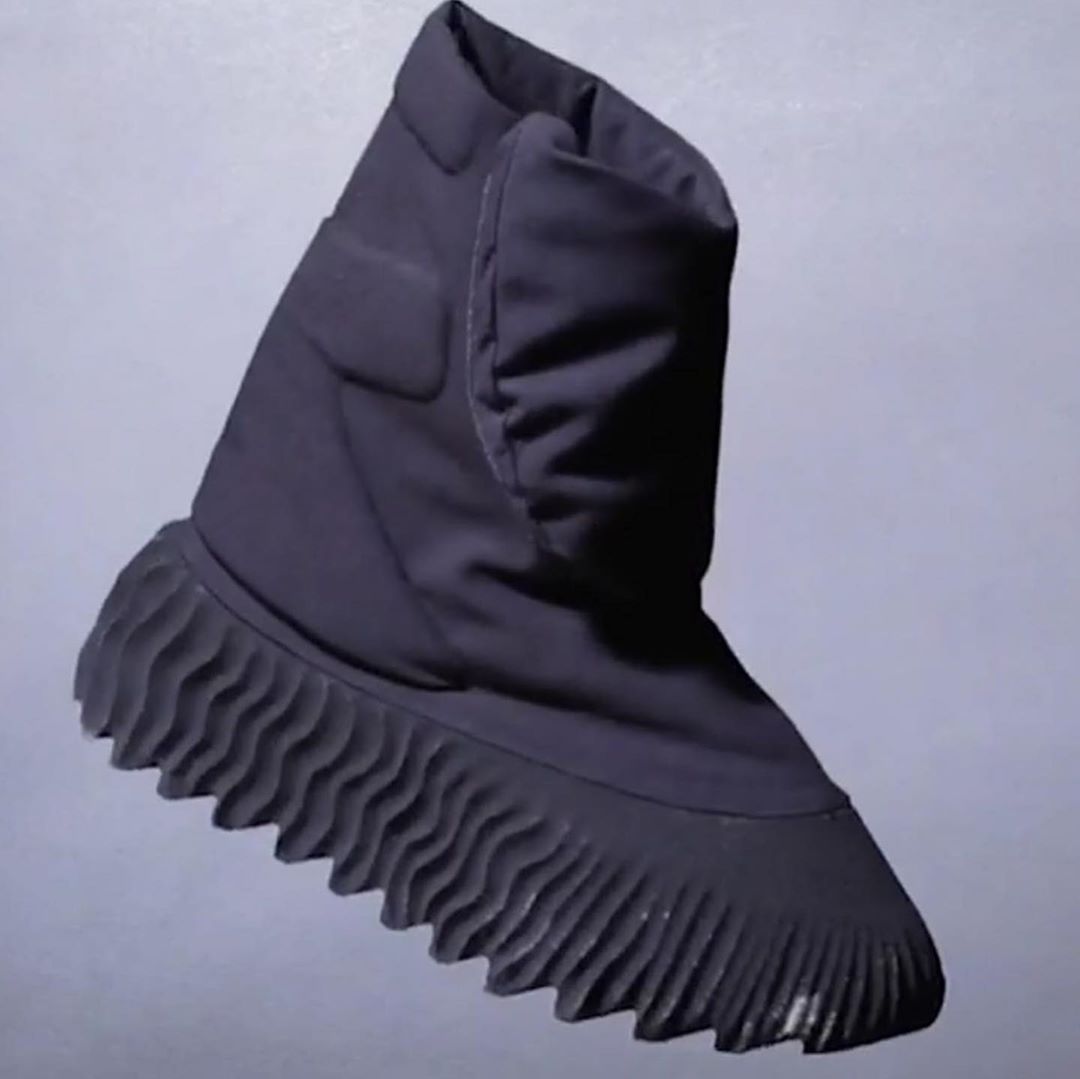