Having shown his first fashion show in Paris last season, Reese Cooper introduced the French capital to his nature-fueled world. Managing to create a set in the Palais de Tokyo that would have fooled anyone at first sight into believing it was shot in the forest, he has continued his wildlife-centred narrative for his first show showing on the official Paris Fashion Week schedule.

This time around, with many in quarantined in the city, the great outdoors has never seemed a more romantic proposition. Titled River Runs Through, the collection sees Cooper’s utilitarian details put into use from chore jackets, cargo trousers and utility vests, which have grown to become staples of the brand.

Walking on a makeshift runway through a river in a forest, models sported a brighter colour palette than in previous collections – oranges and yellows complimented the usual earthy tones. For the womenswear selection, flowing skirts and a silk slip dress were brought in line with the Californian designer’s visions, adding nature-inspired prints and cleverly-placed external pockets. 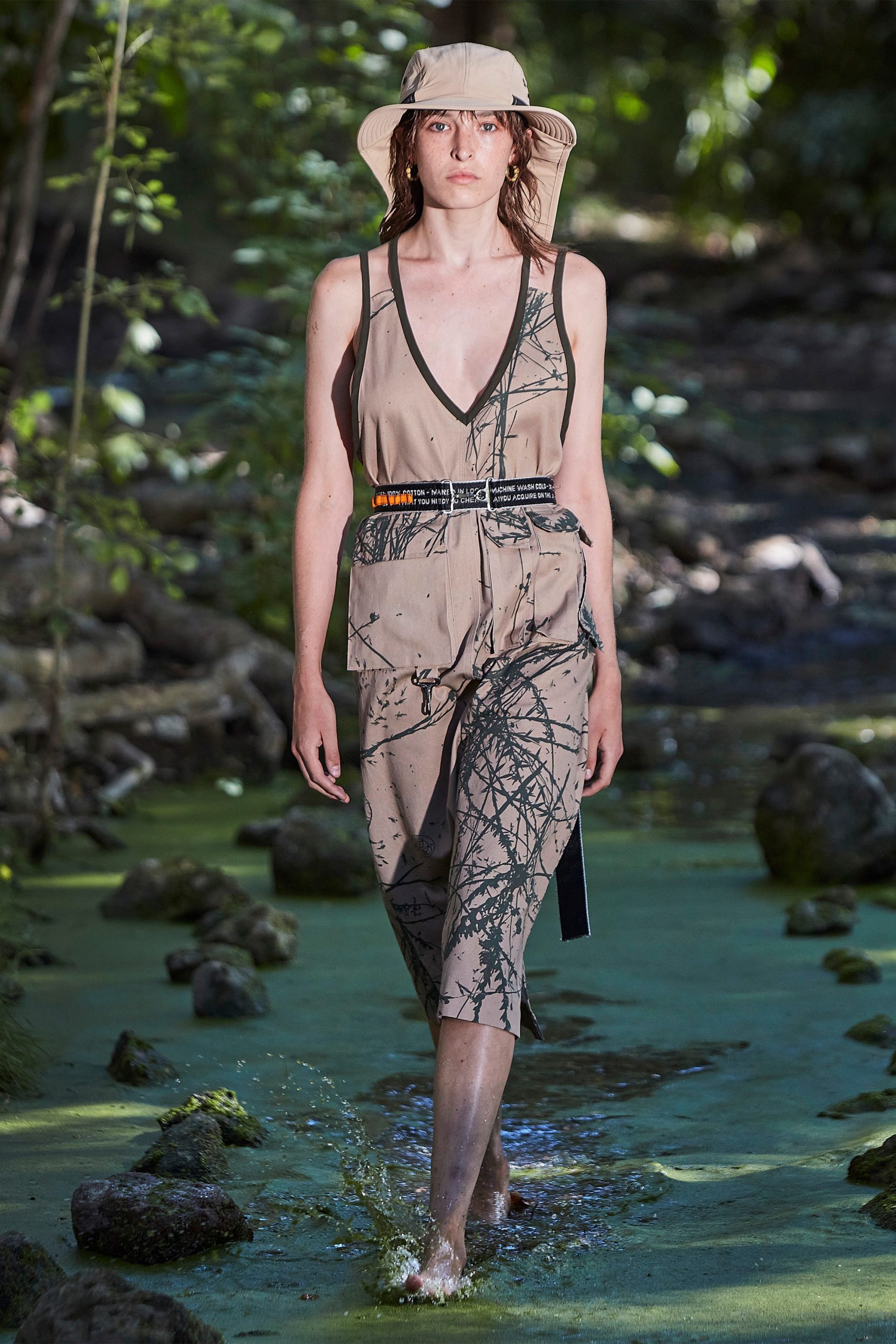 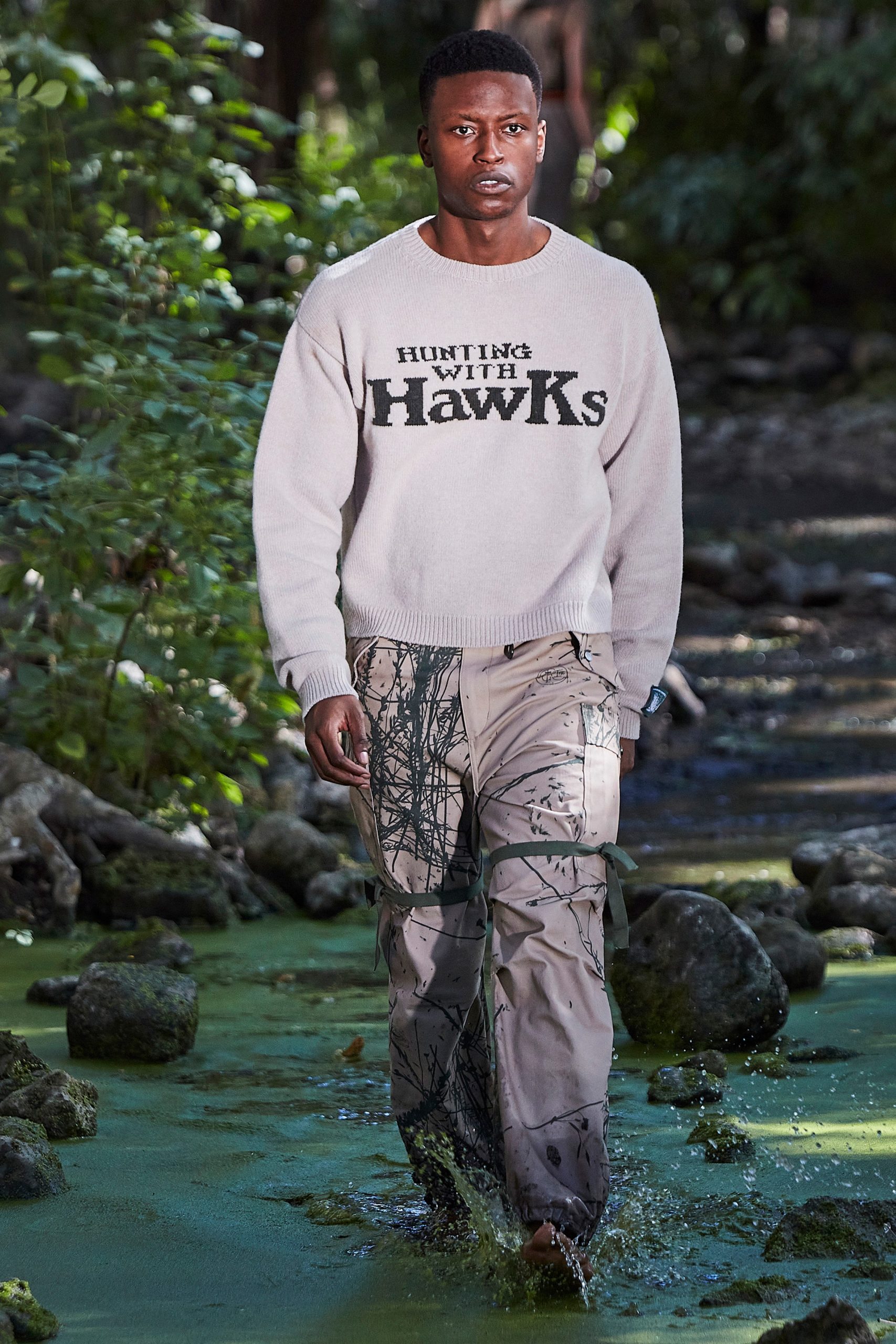 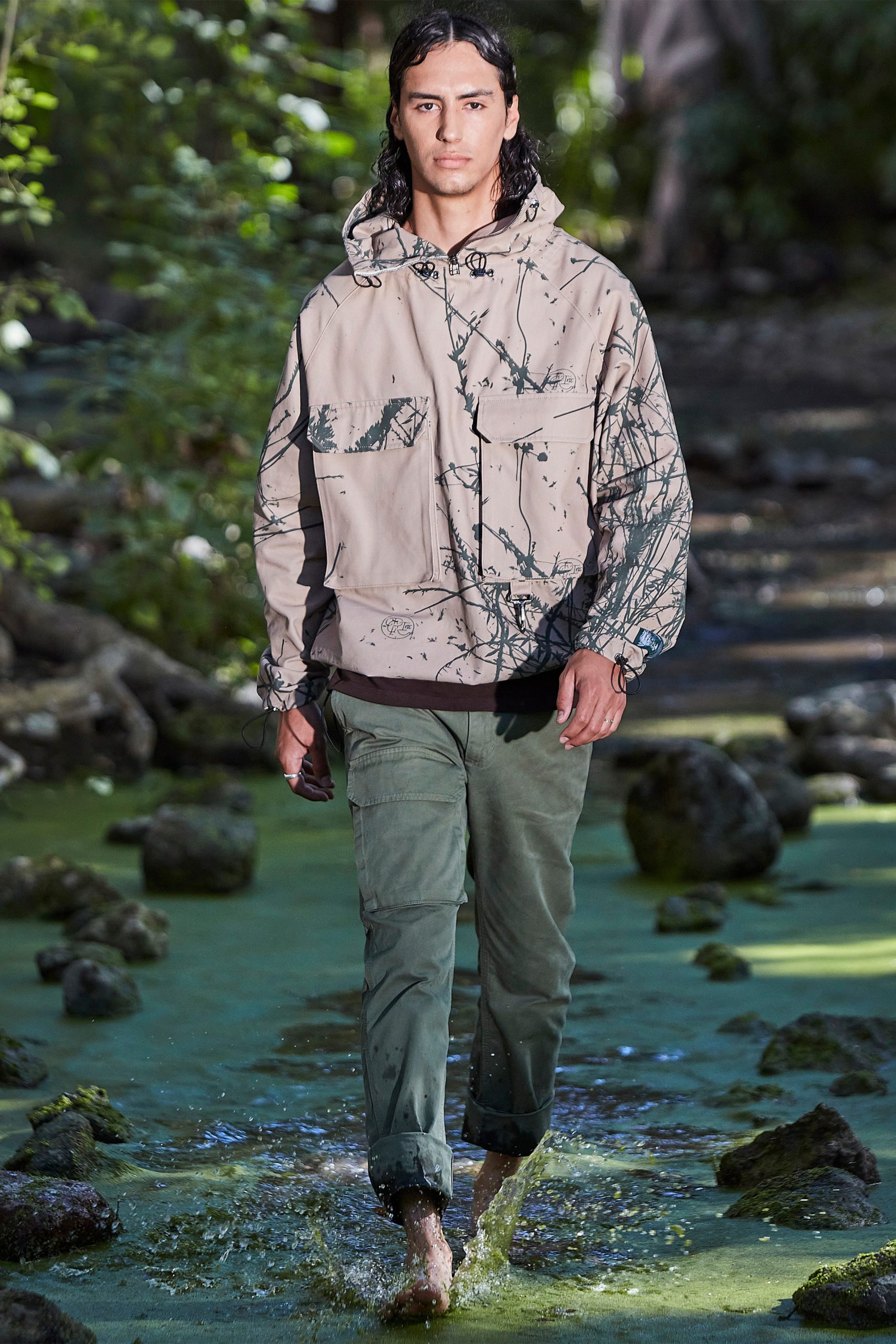 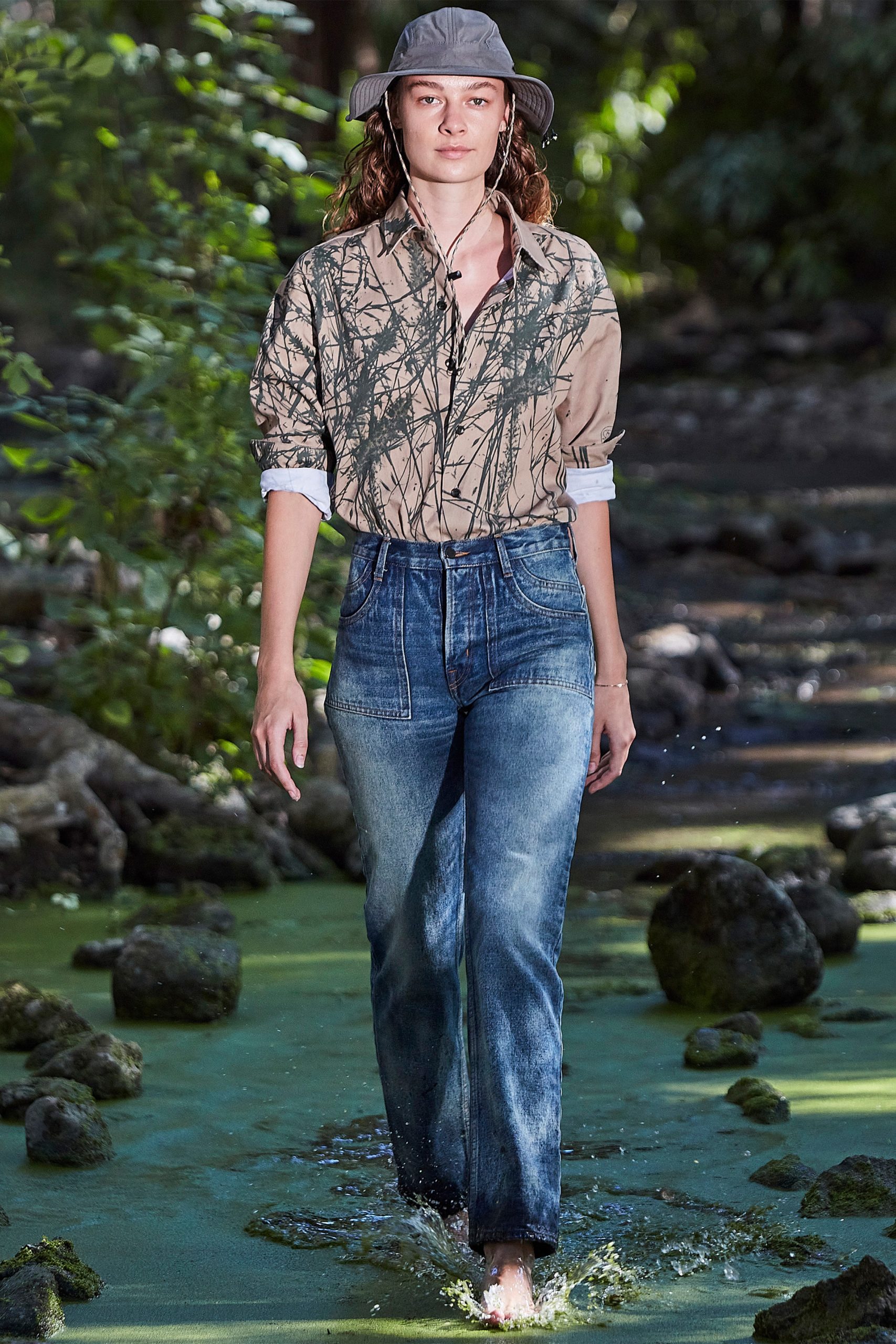 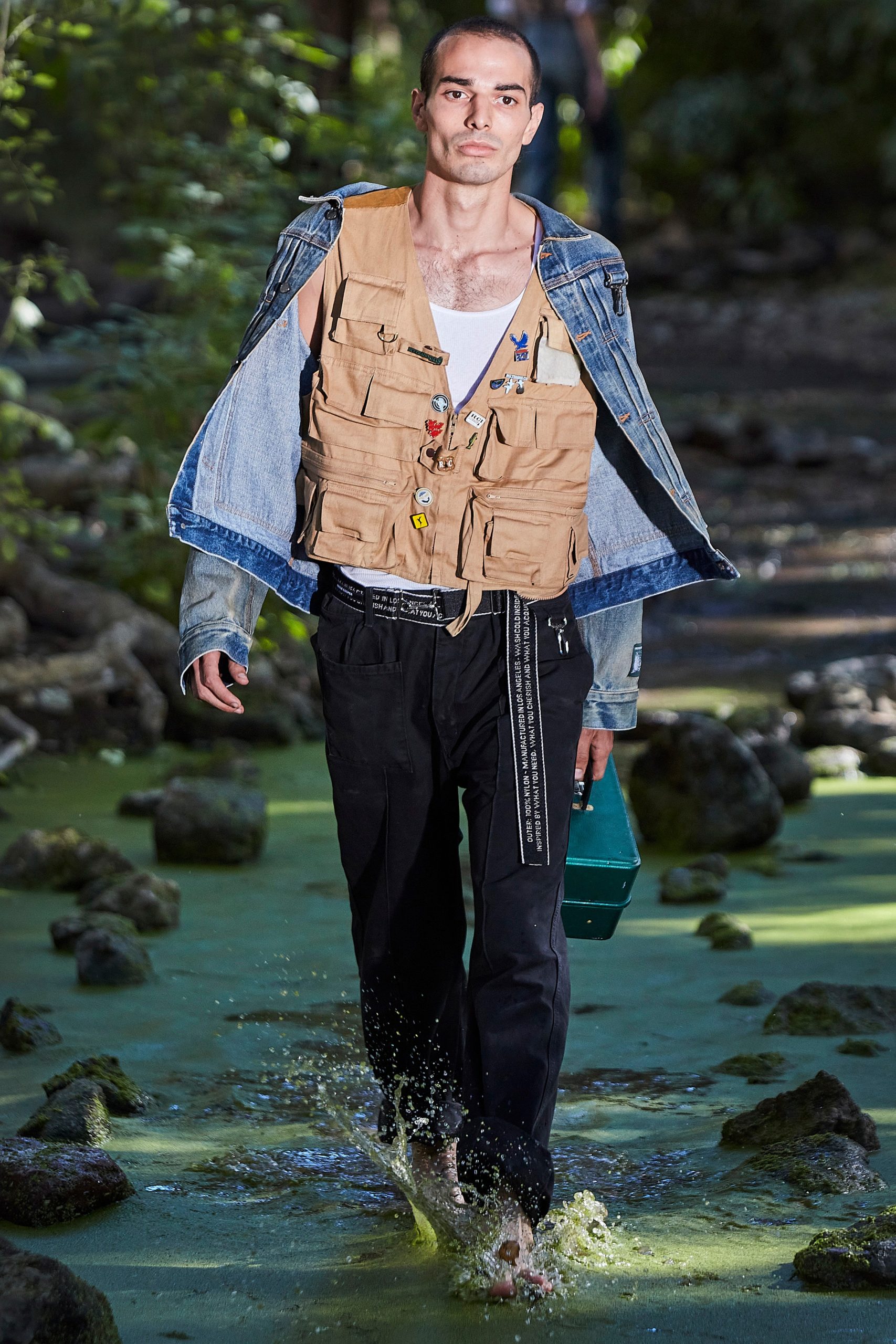 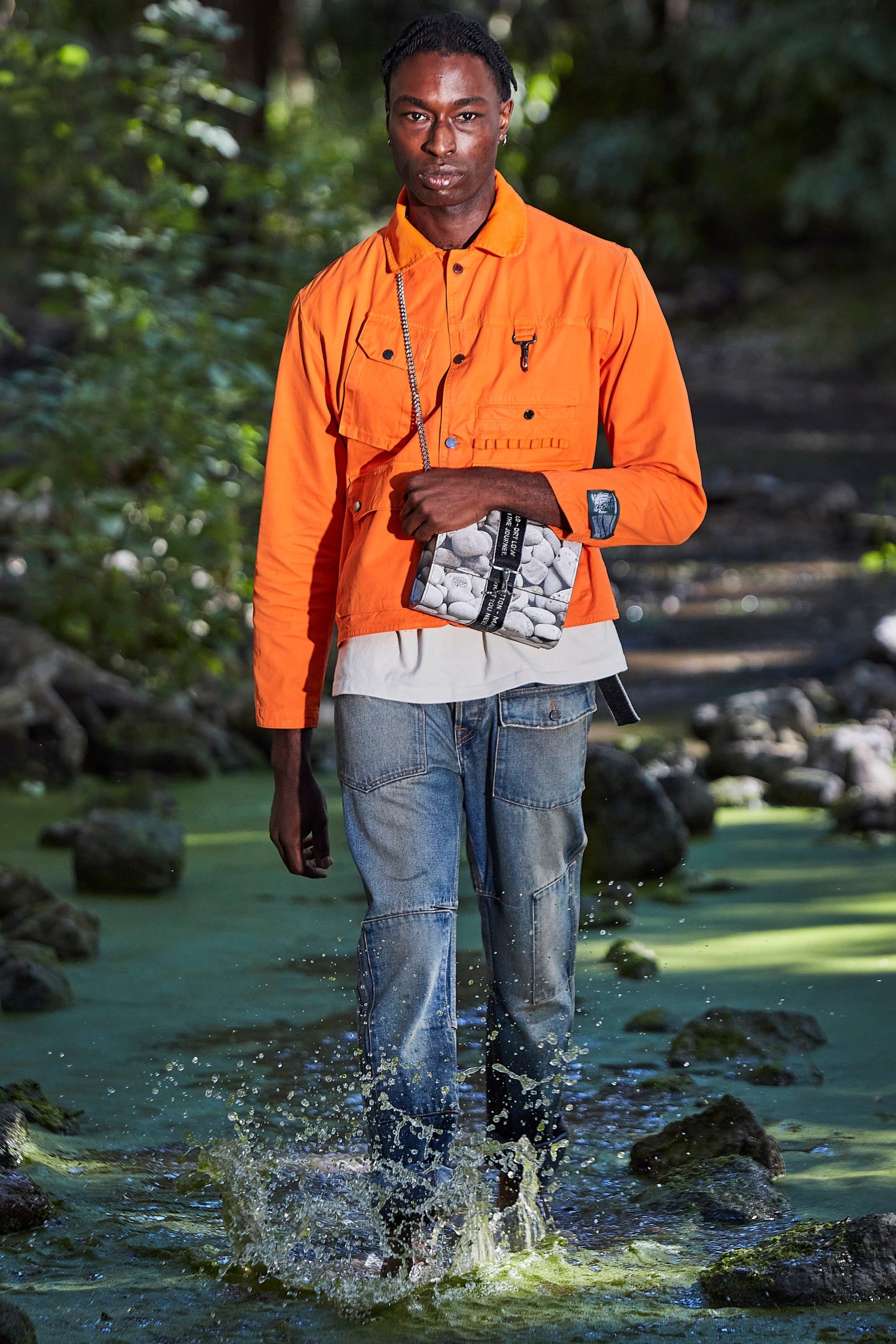 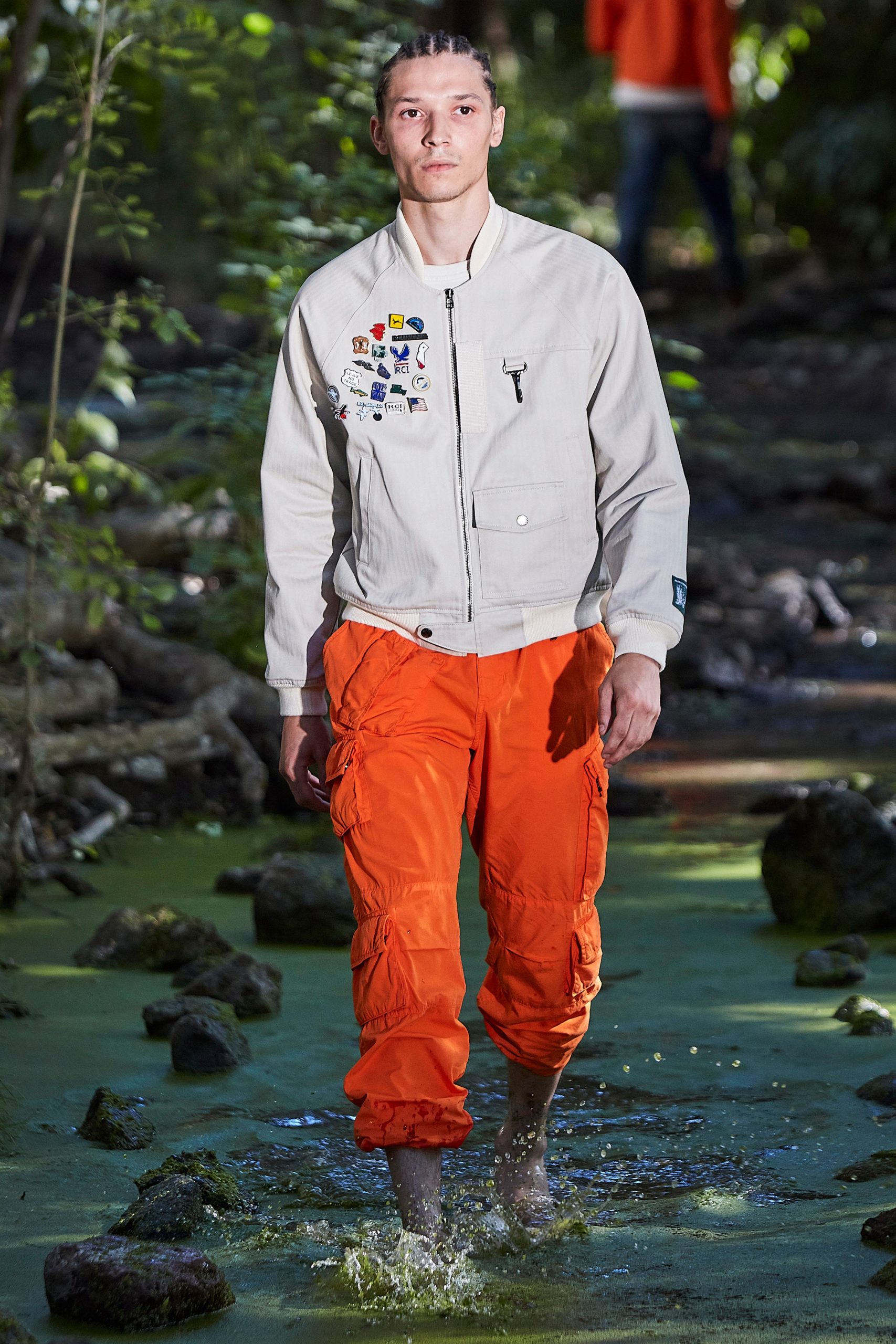 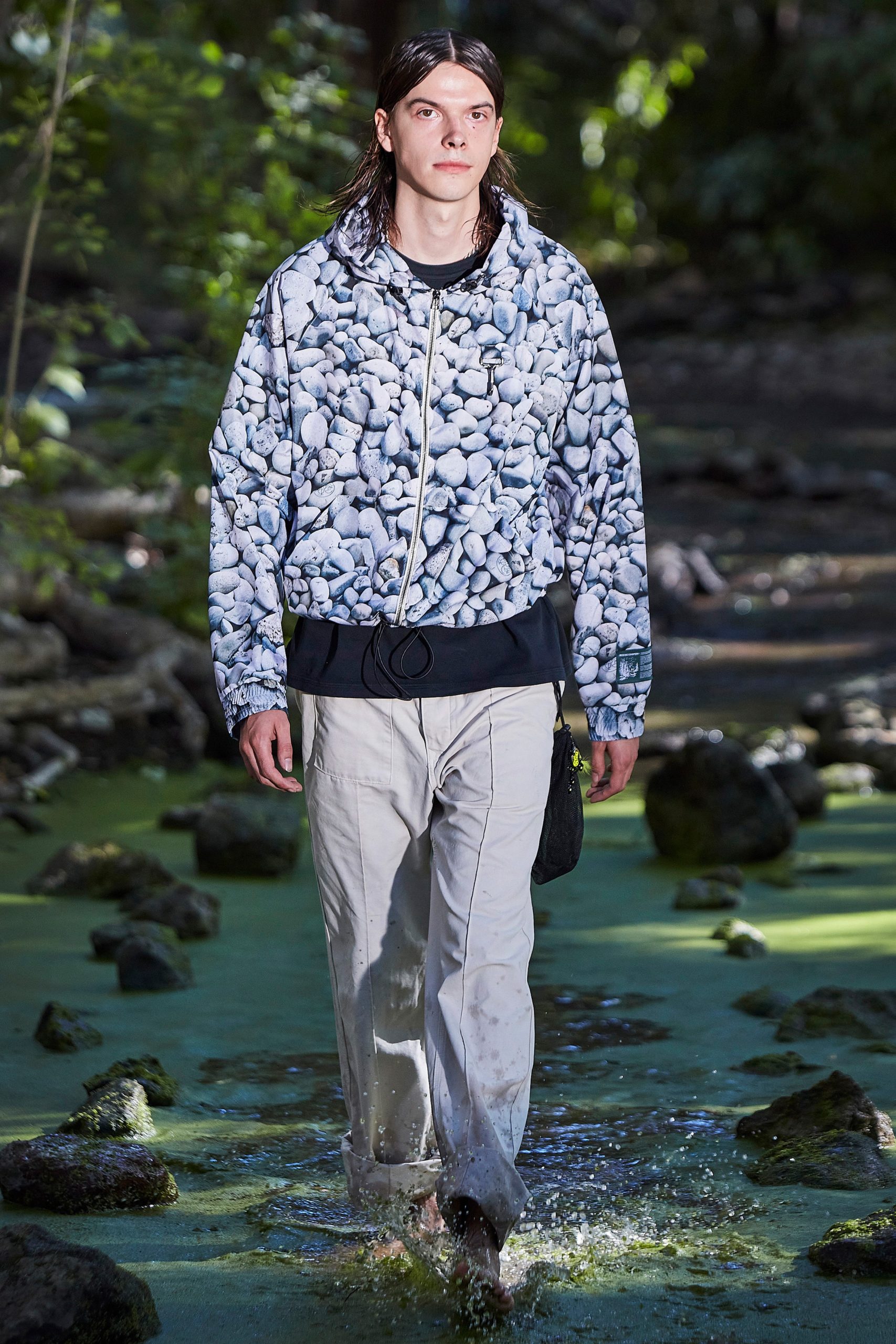 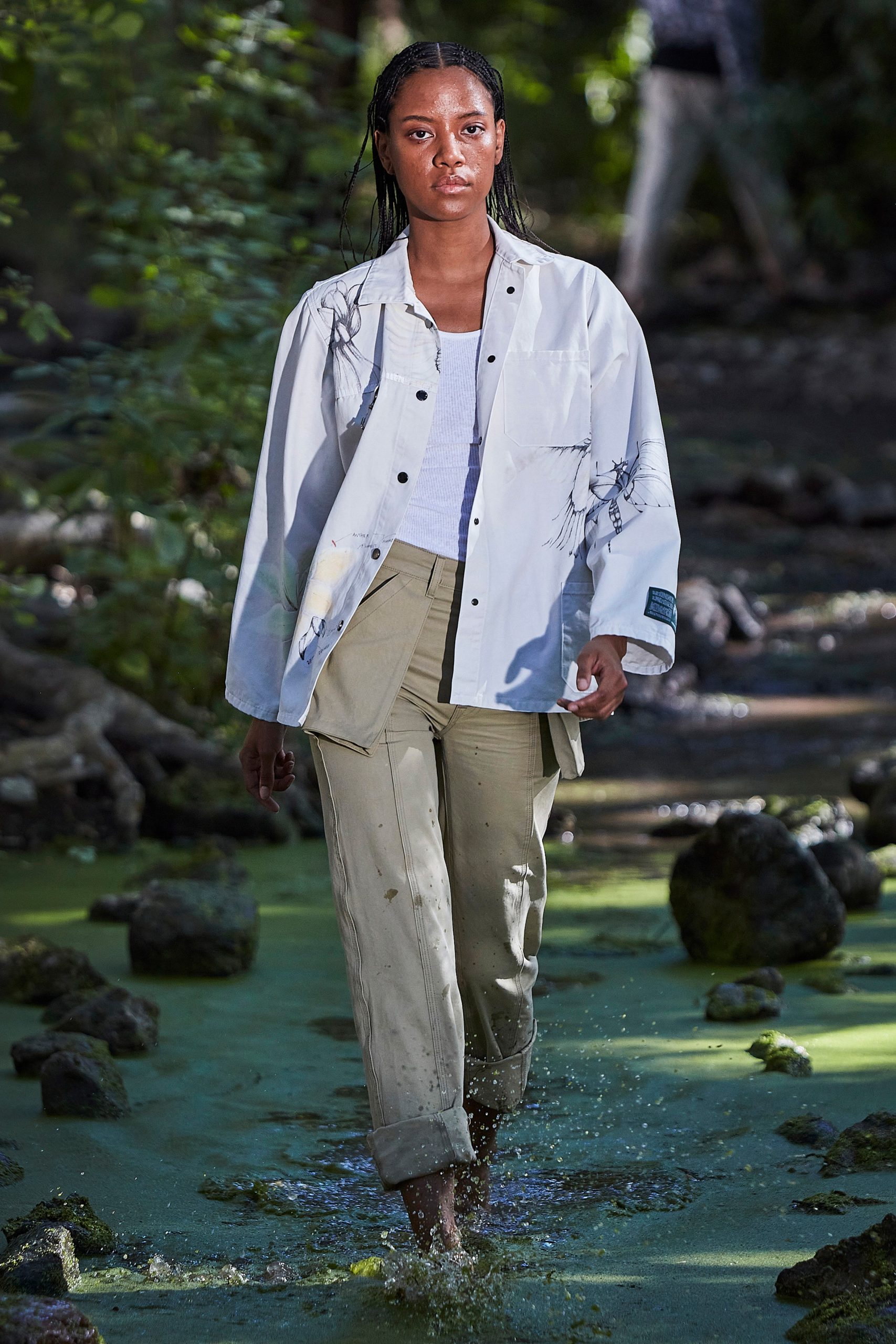 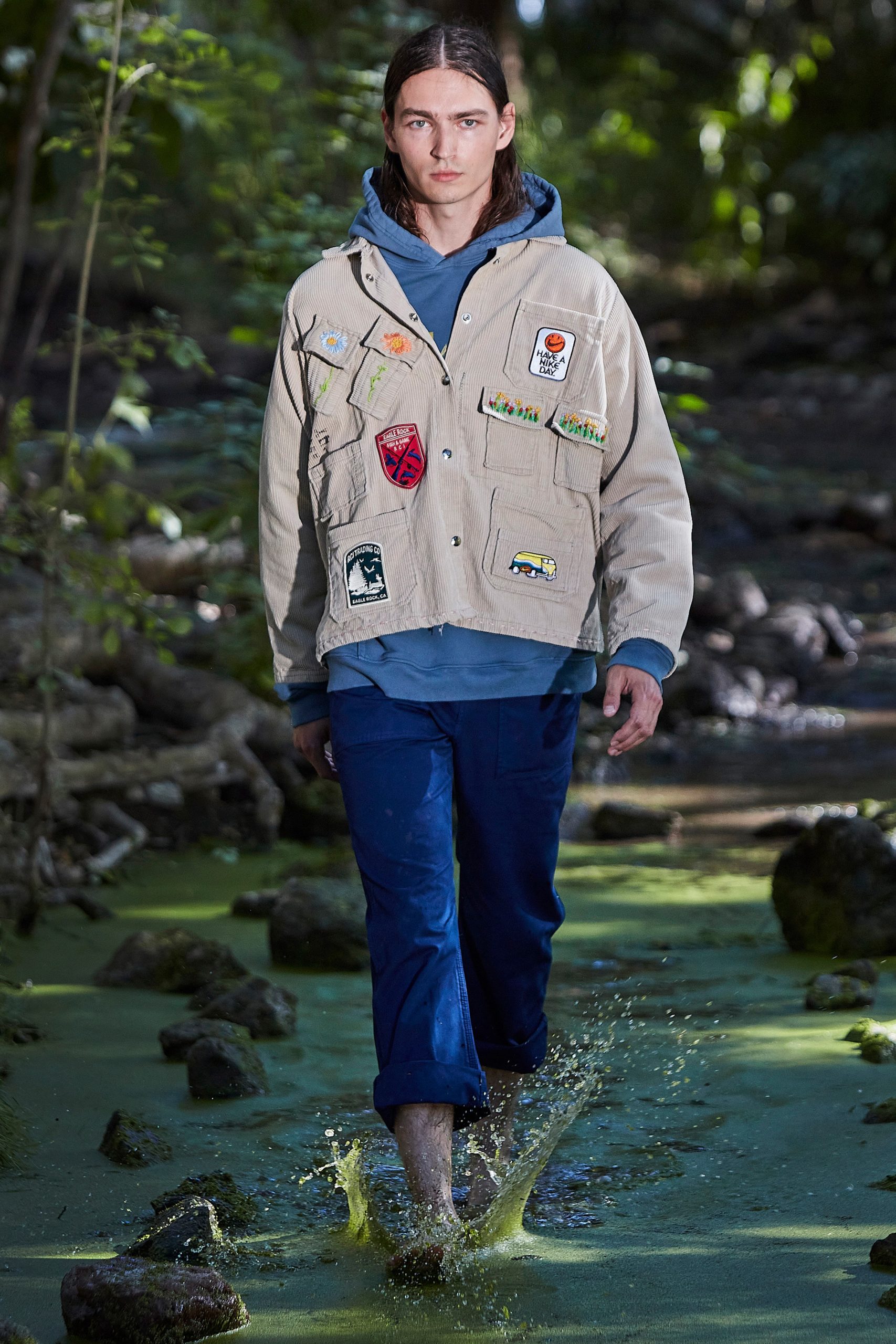 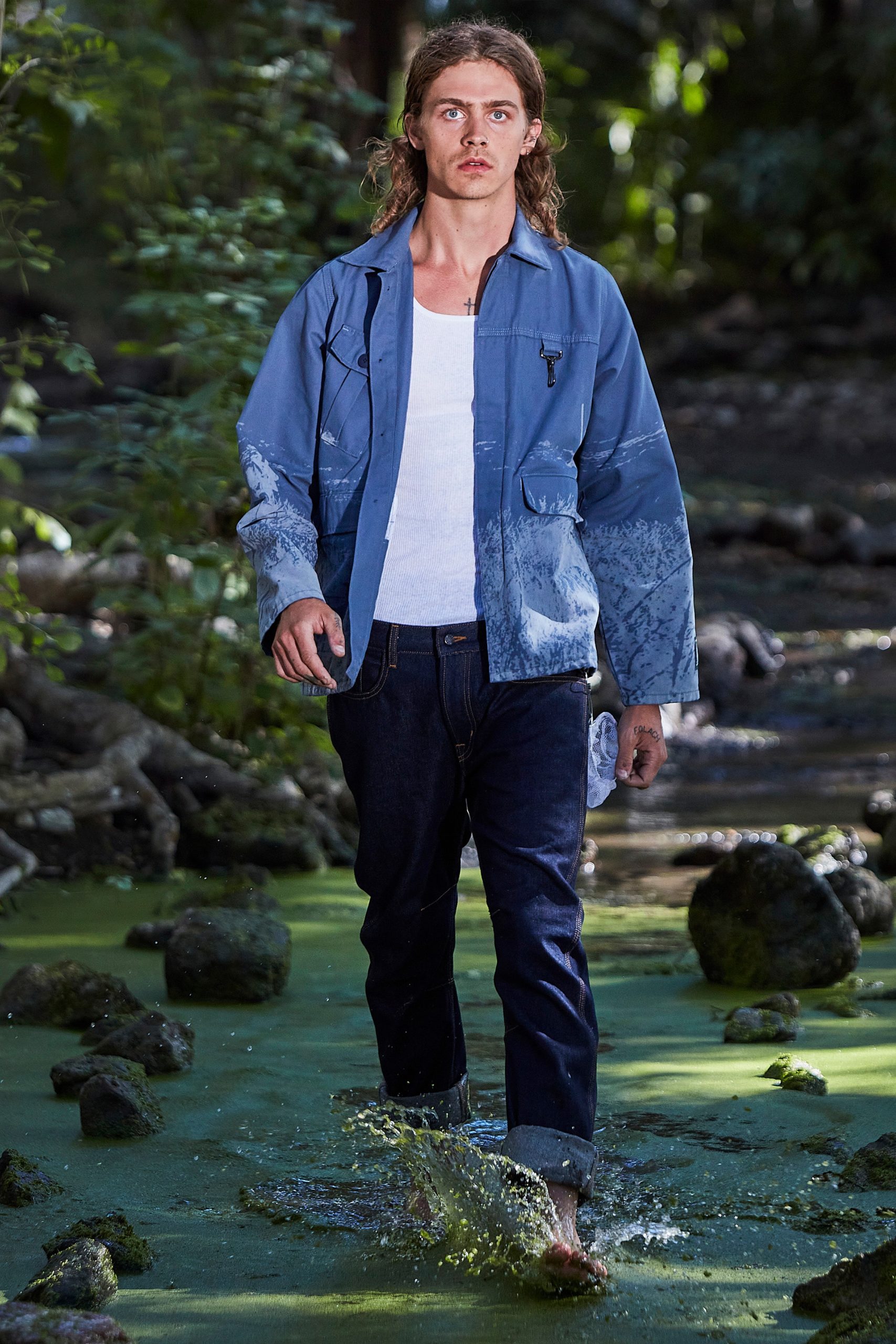 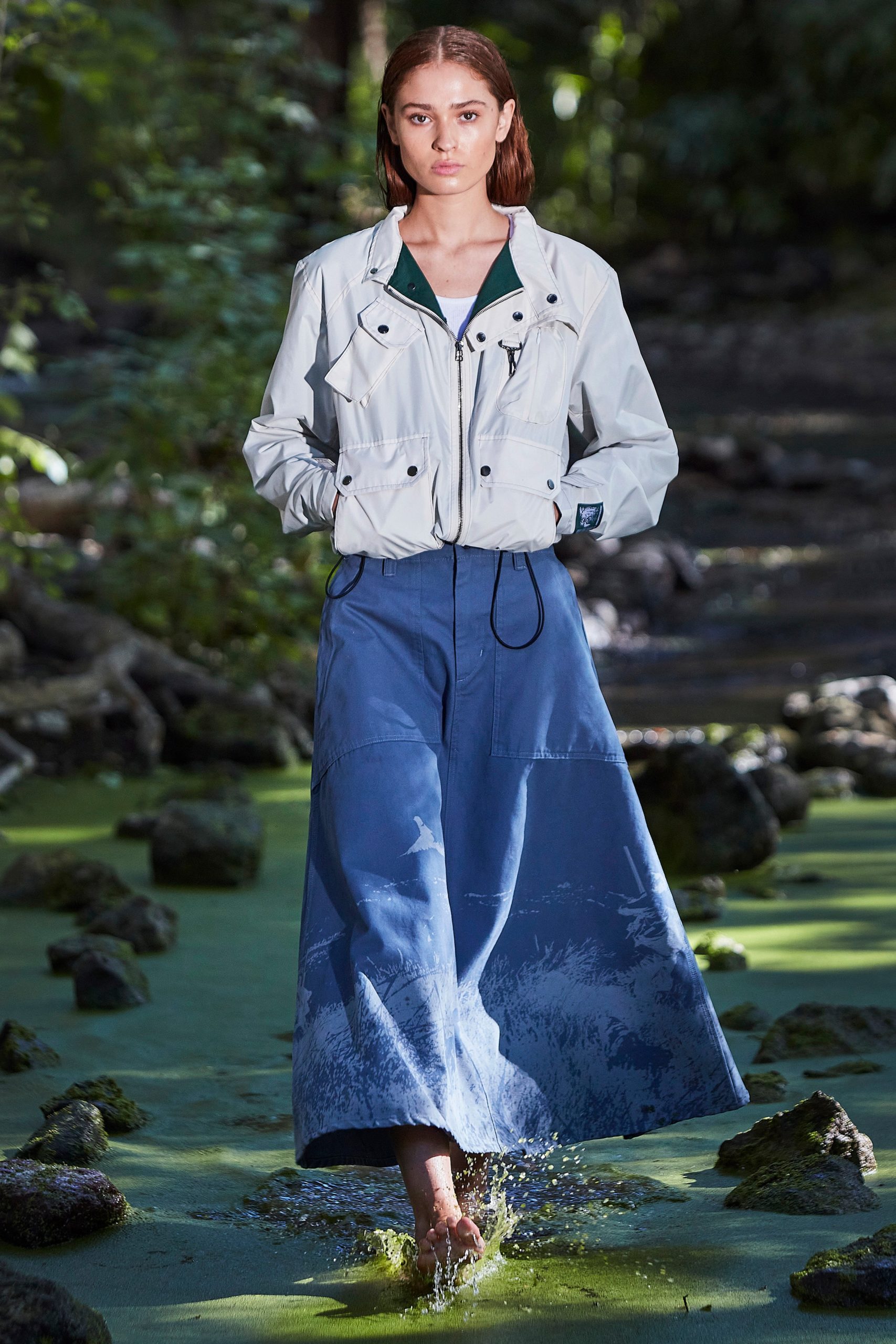 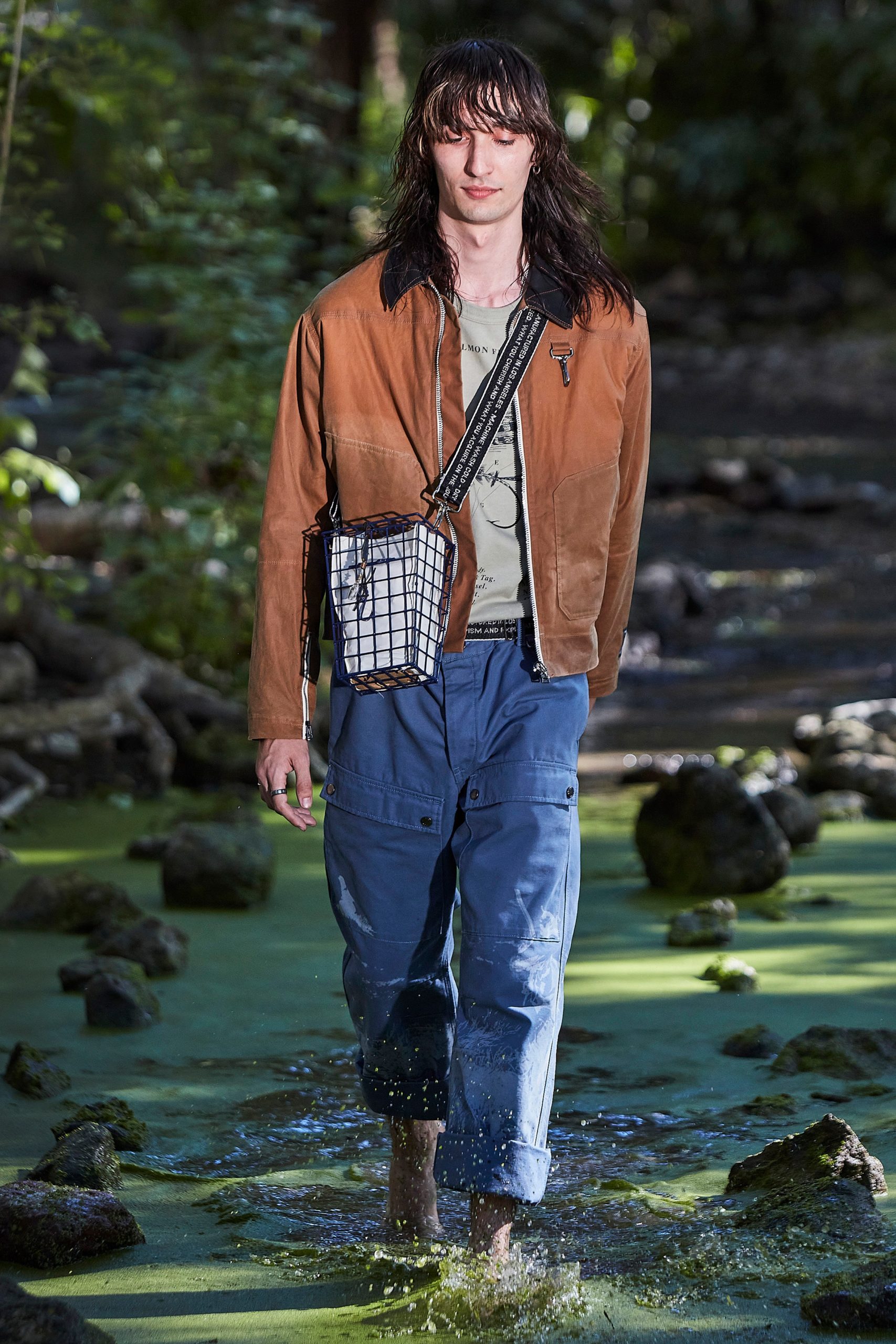 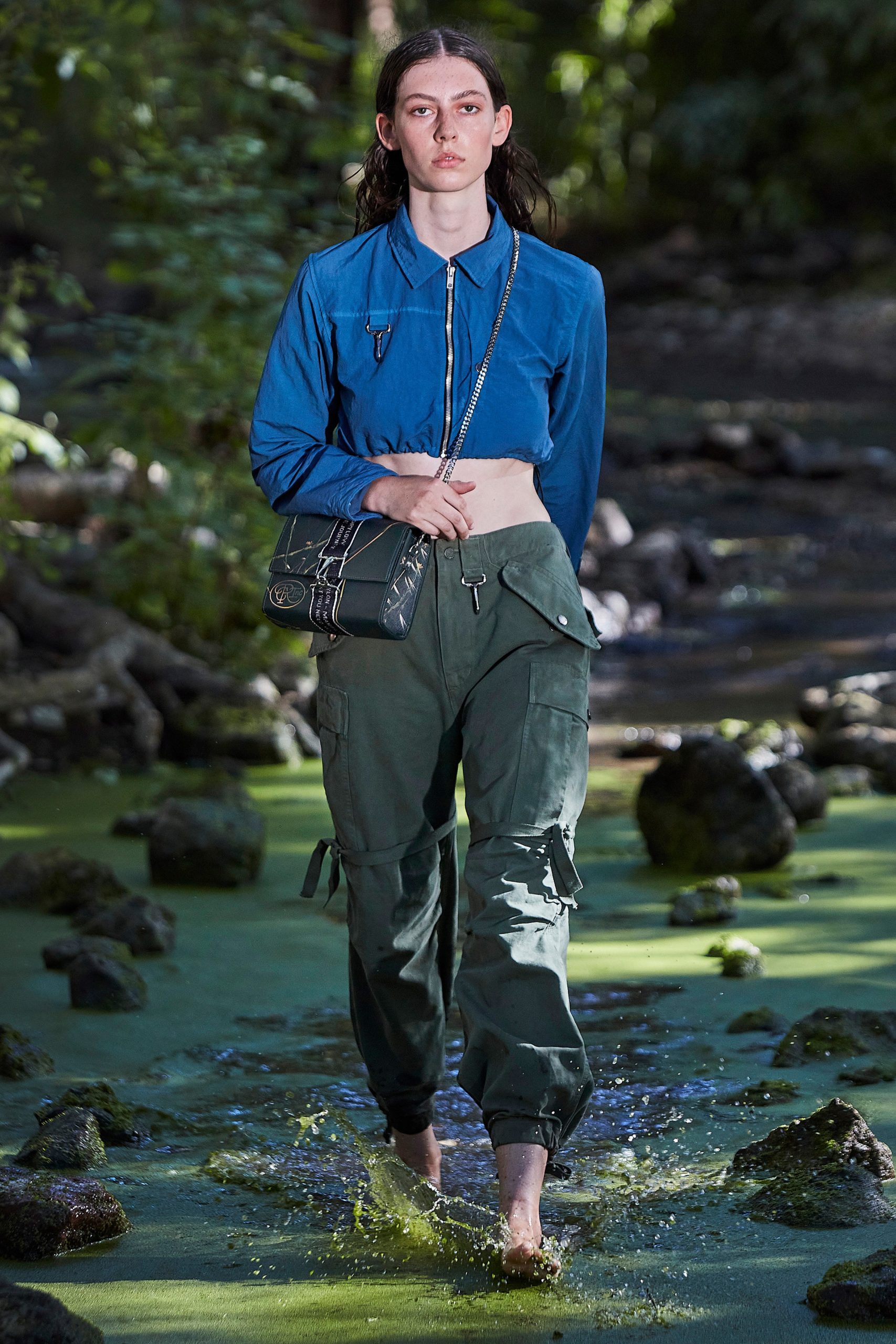 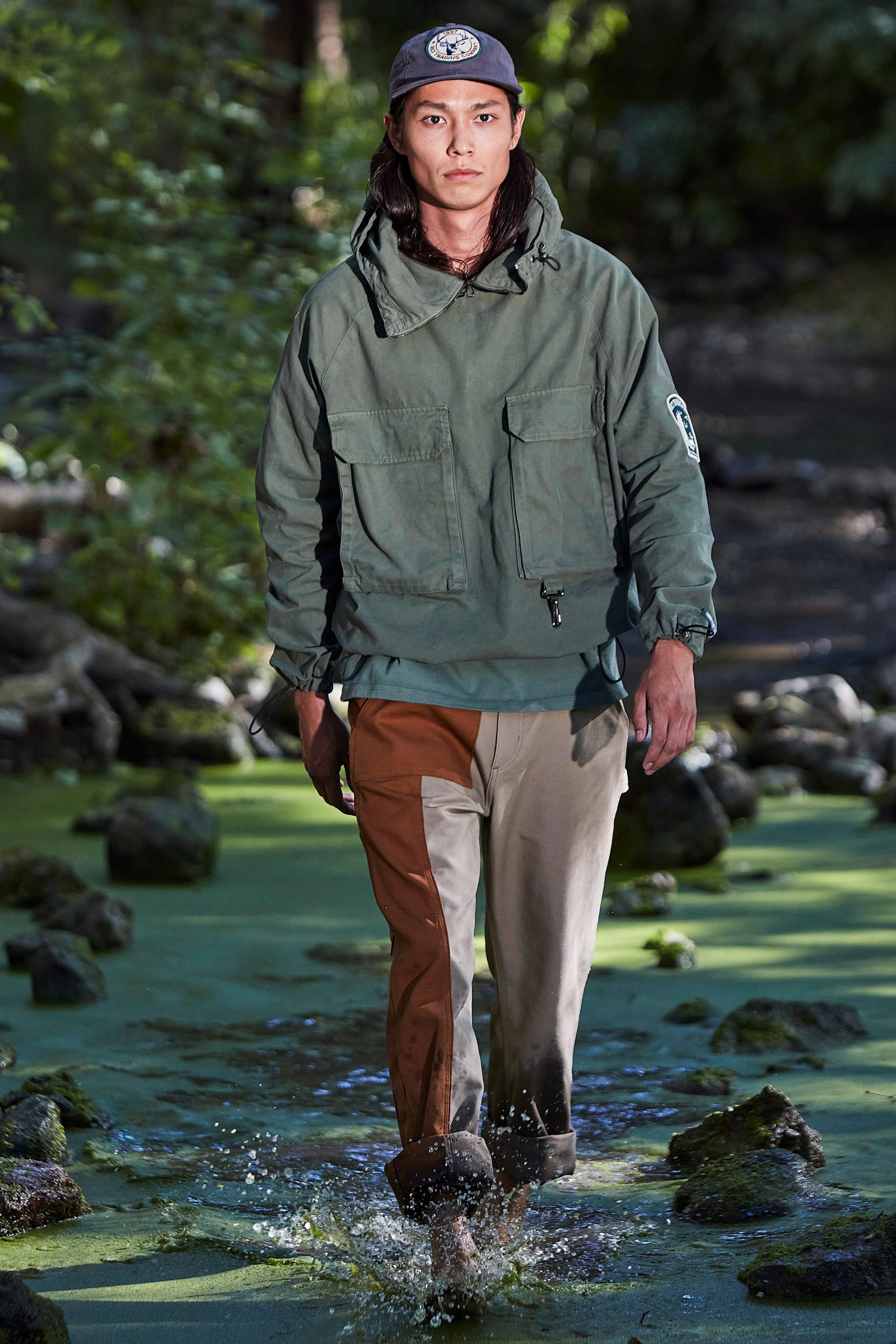 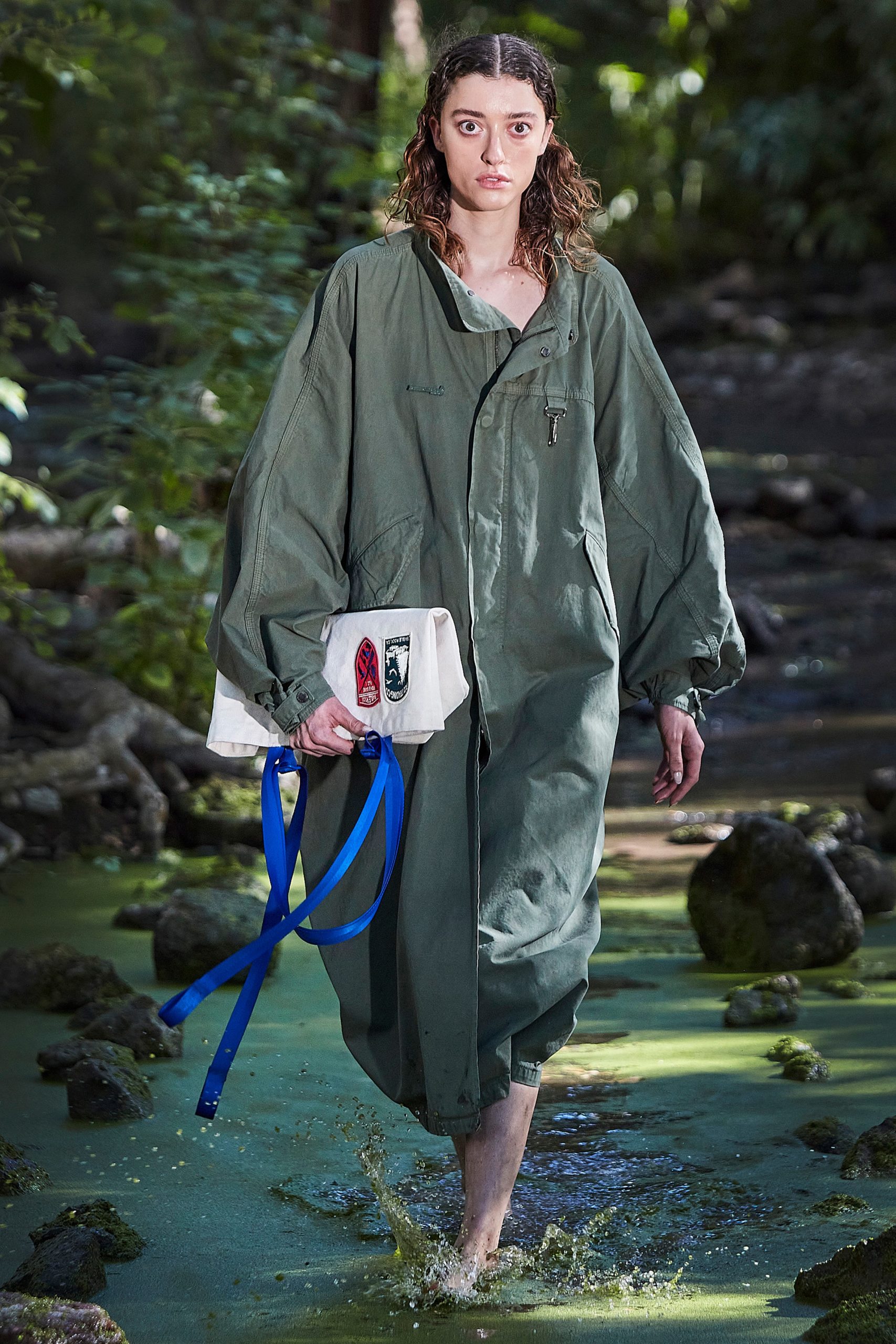 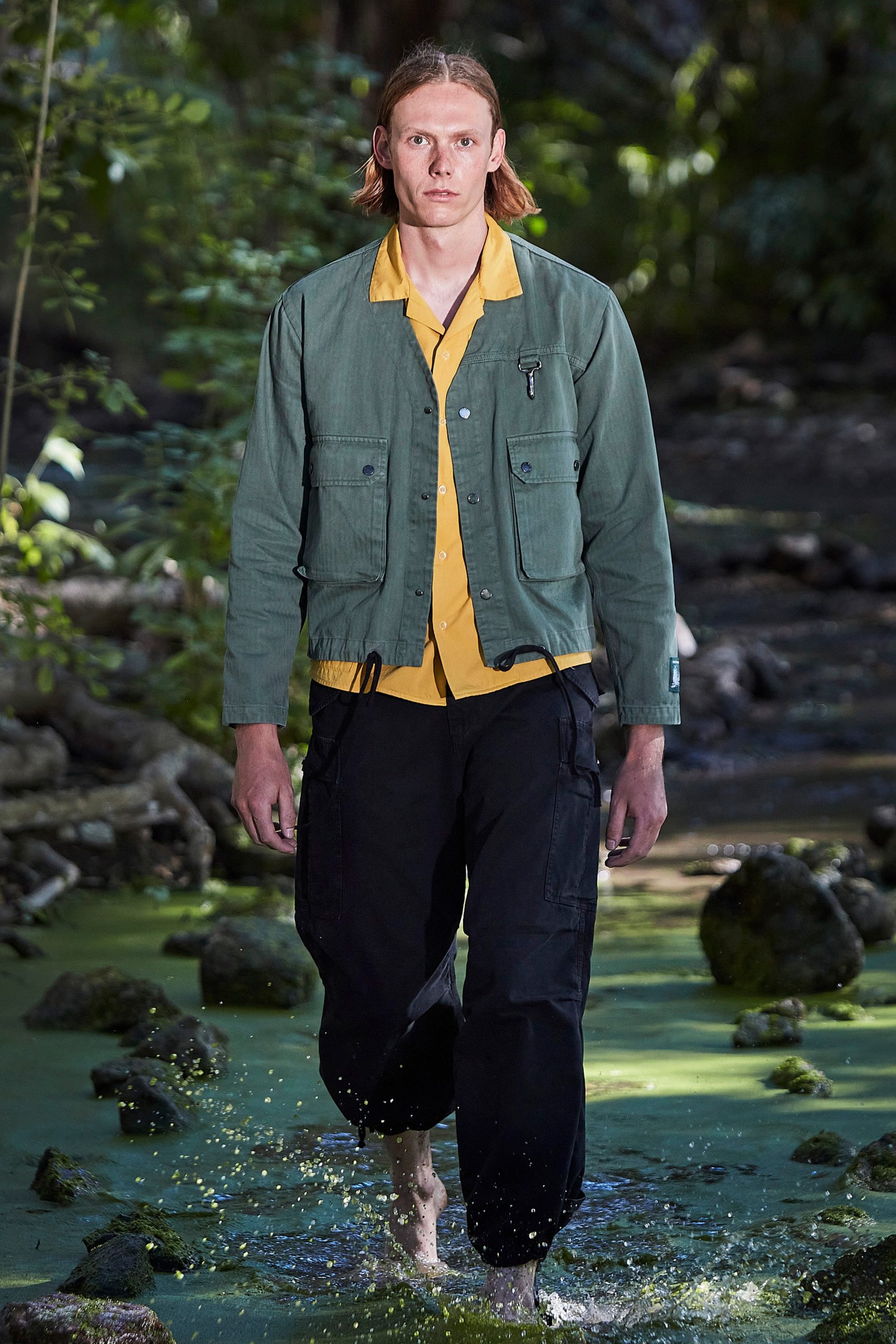 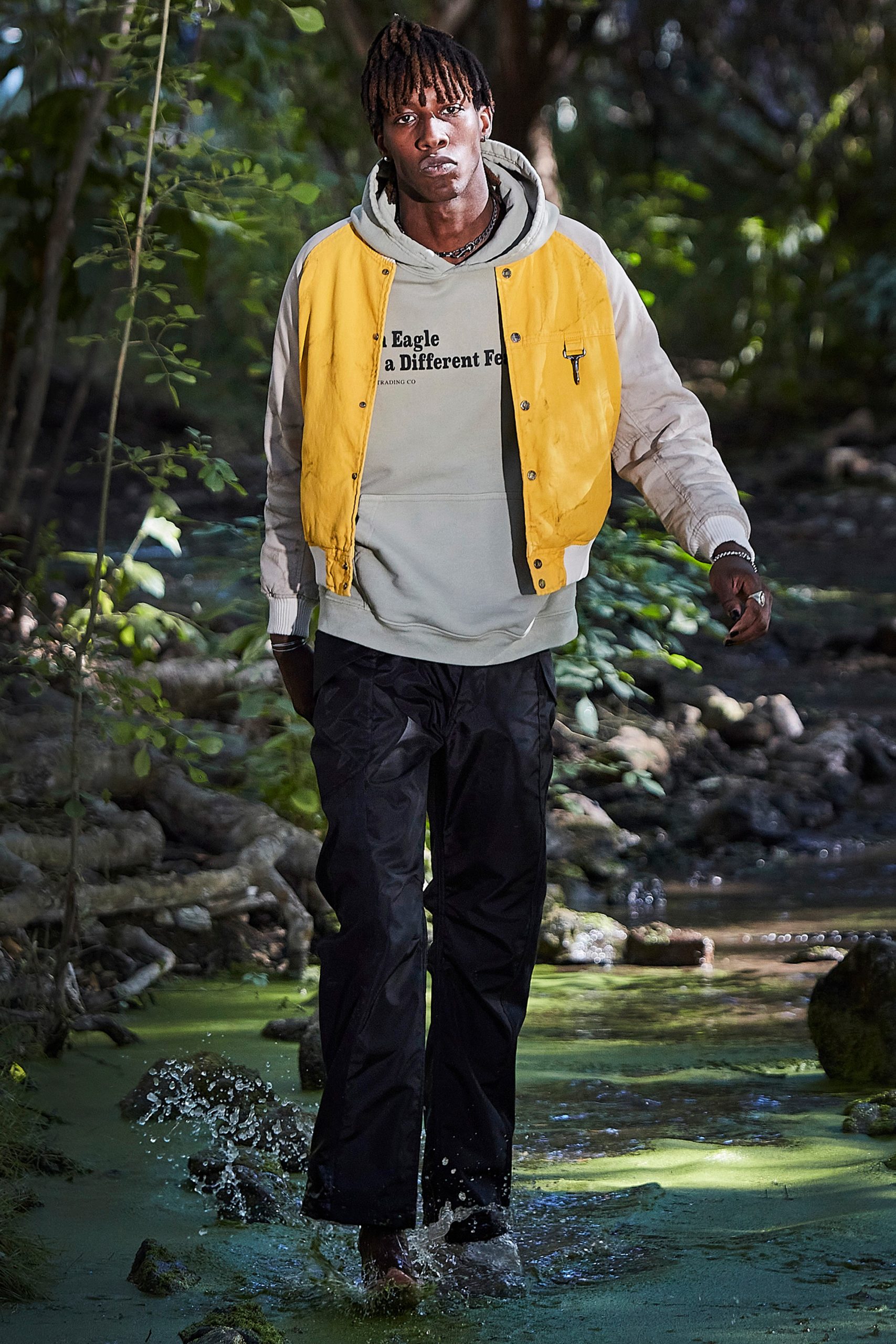 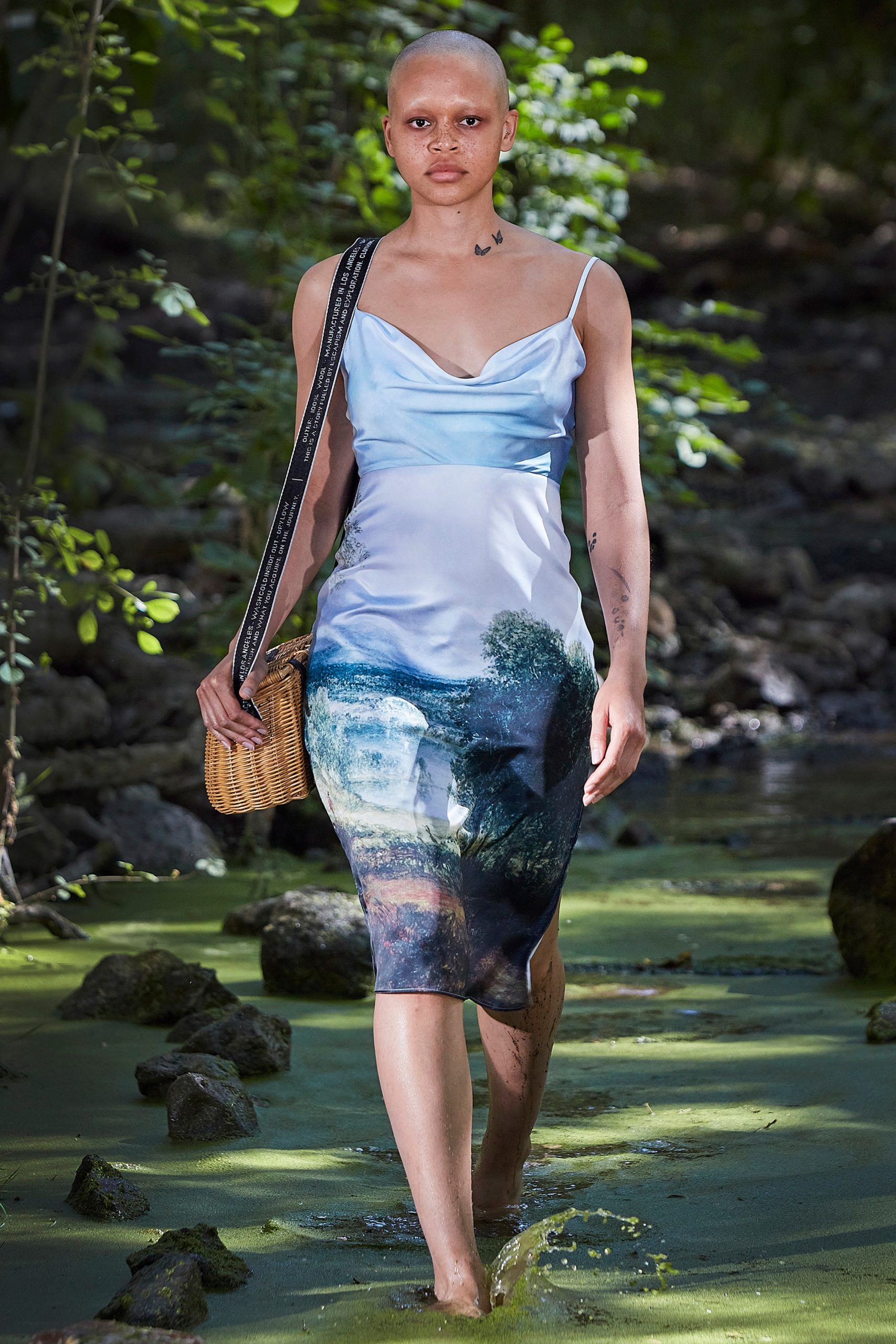 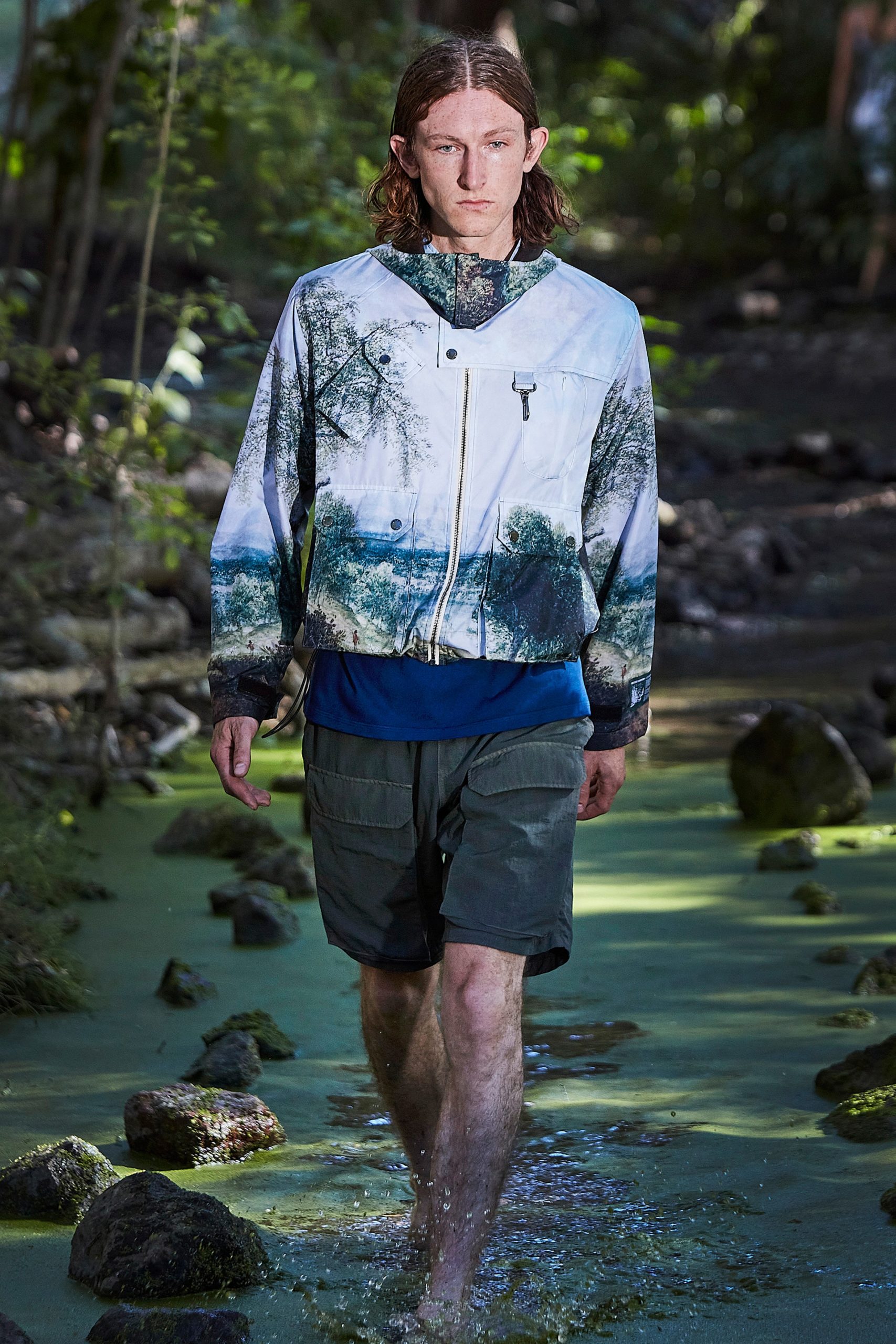 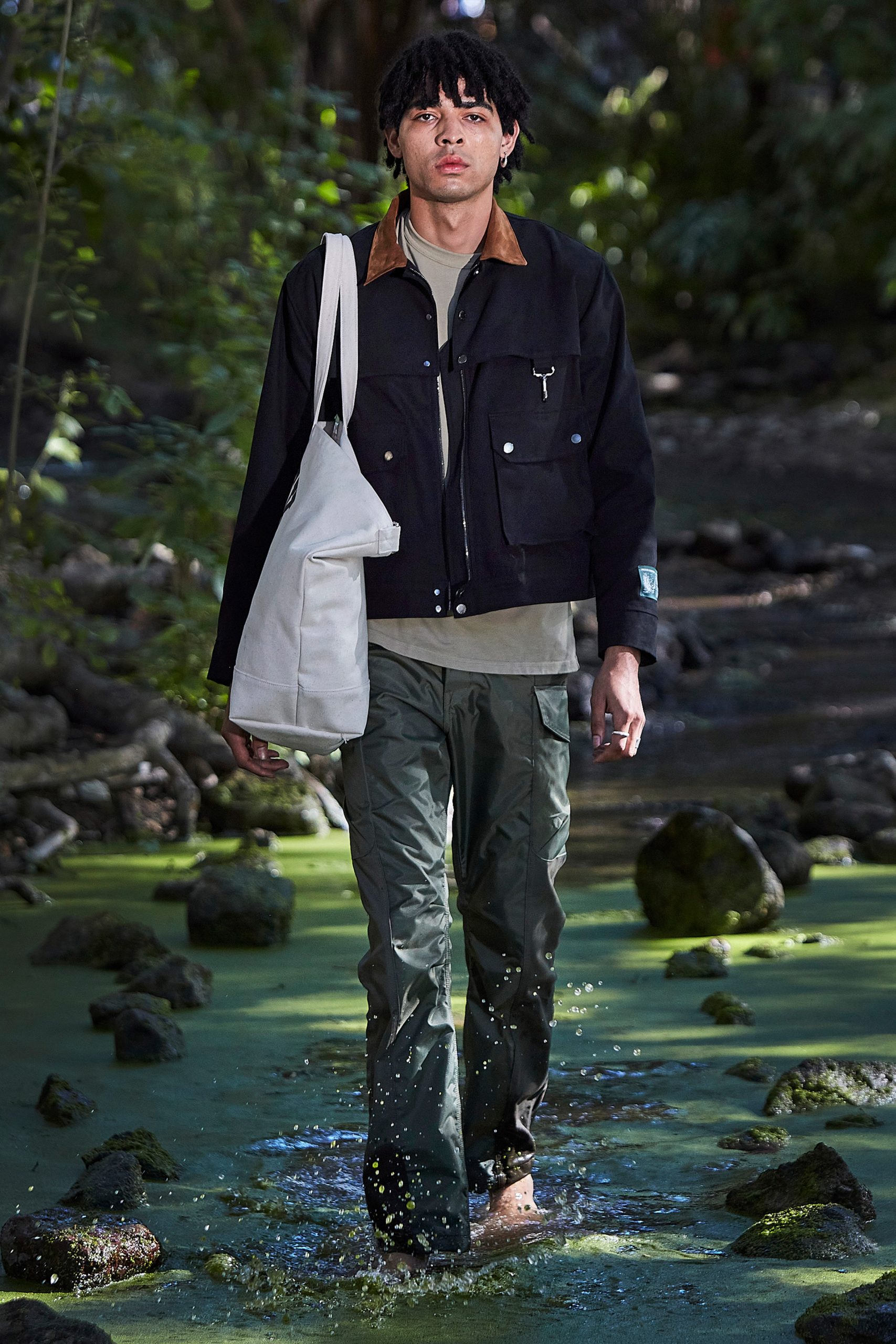 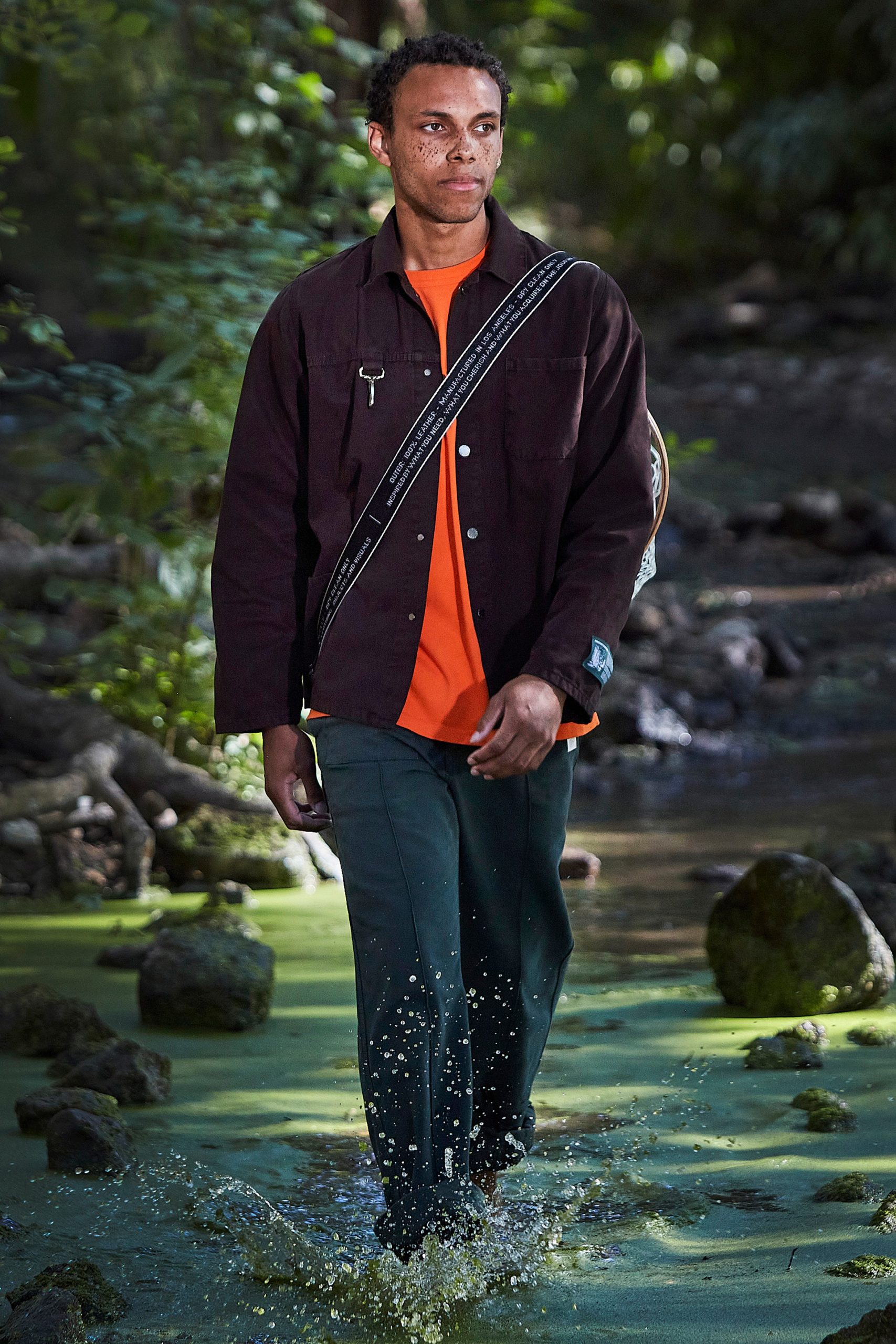 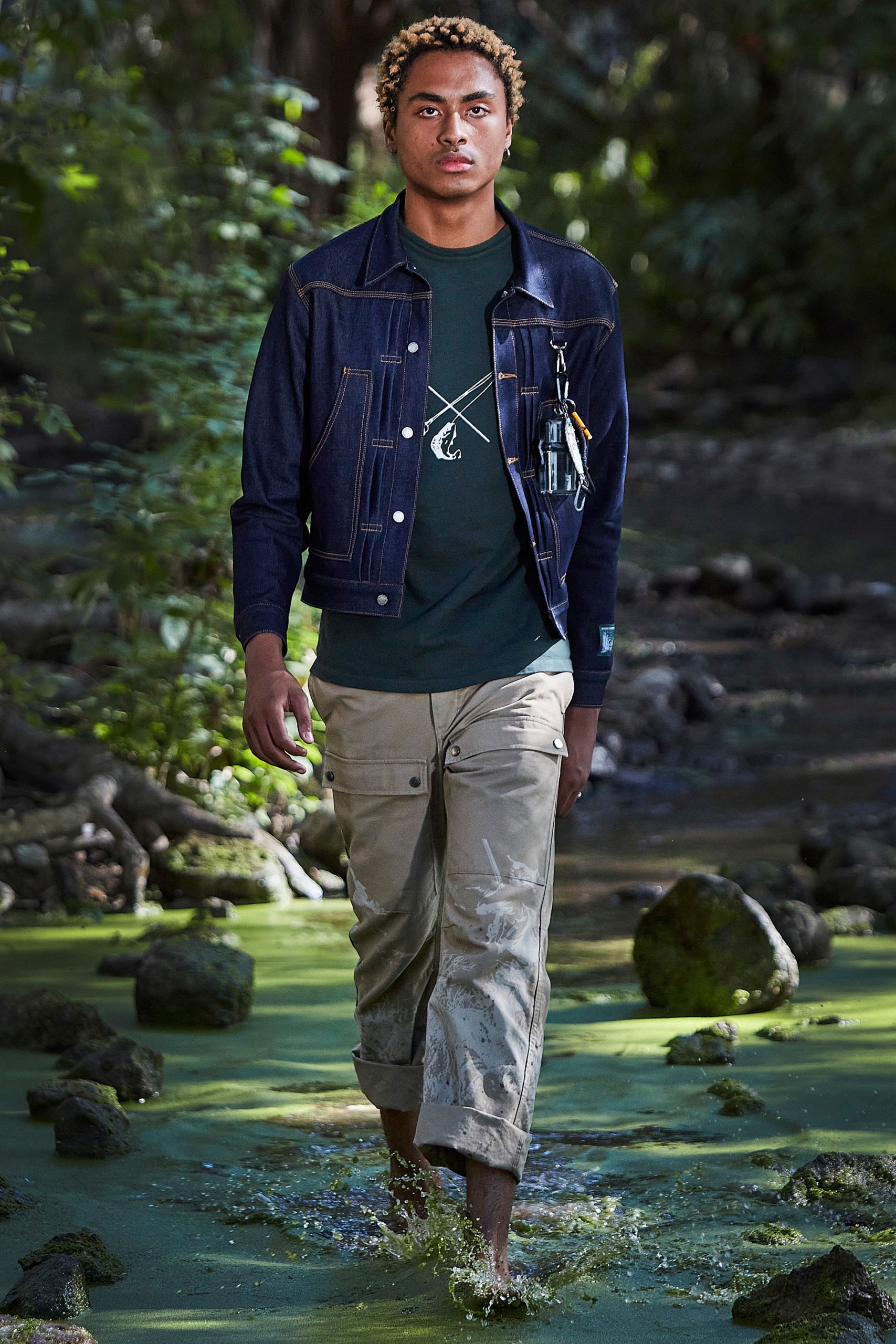 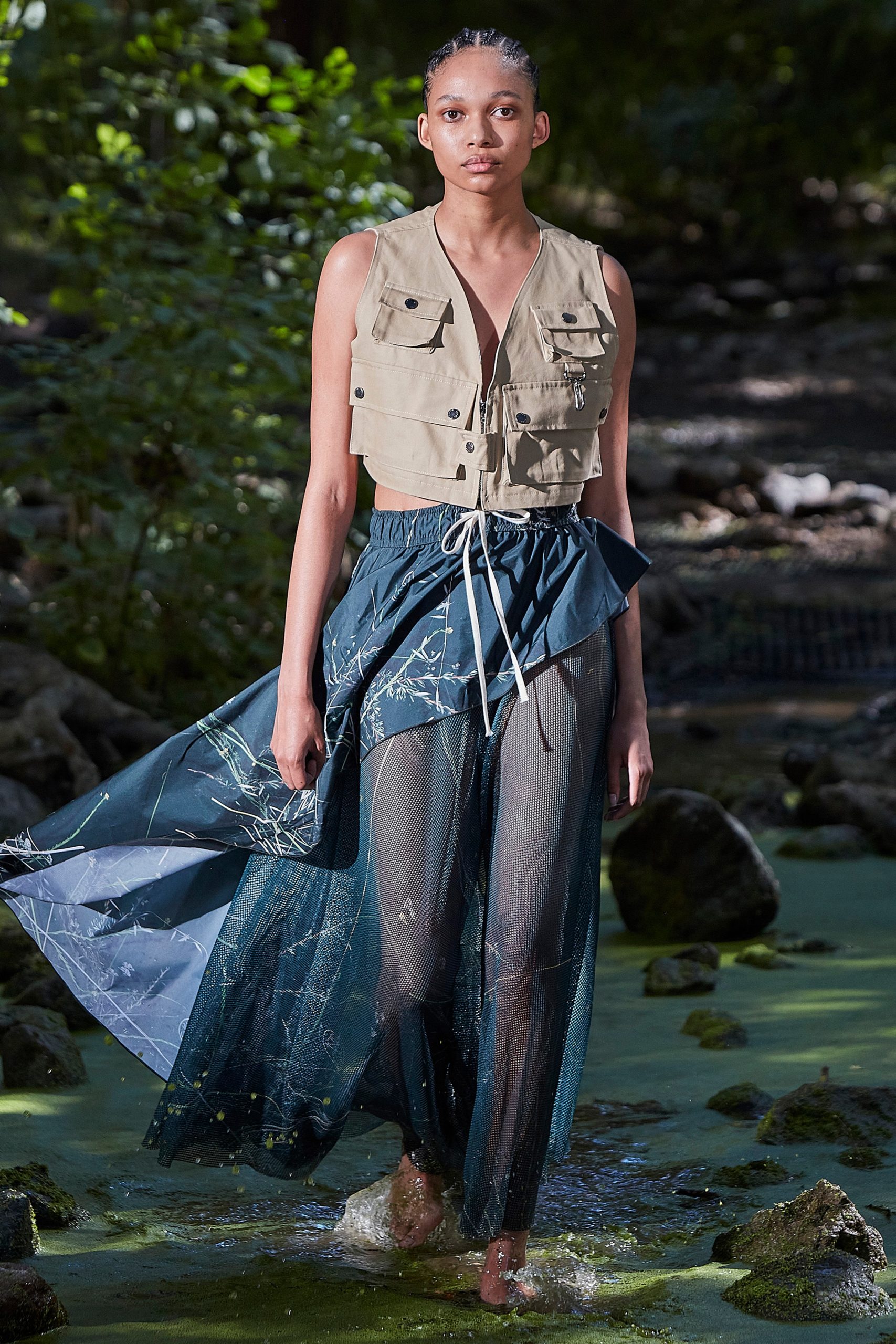 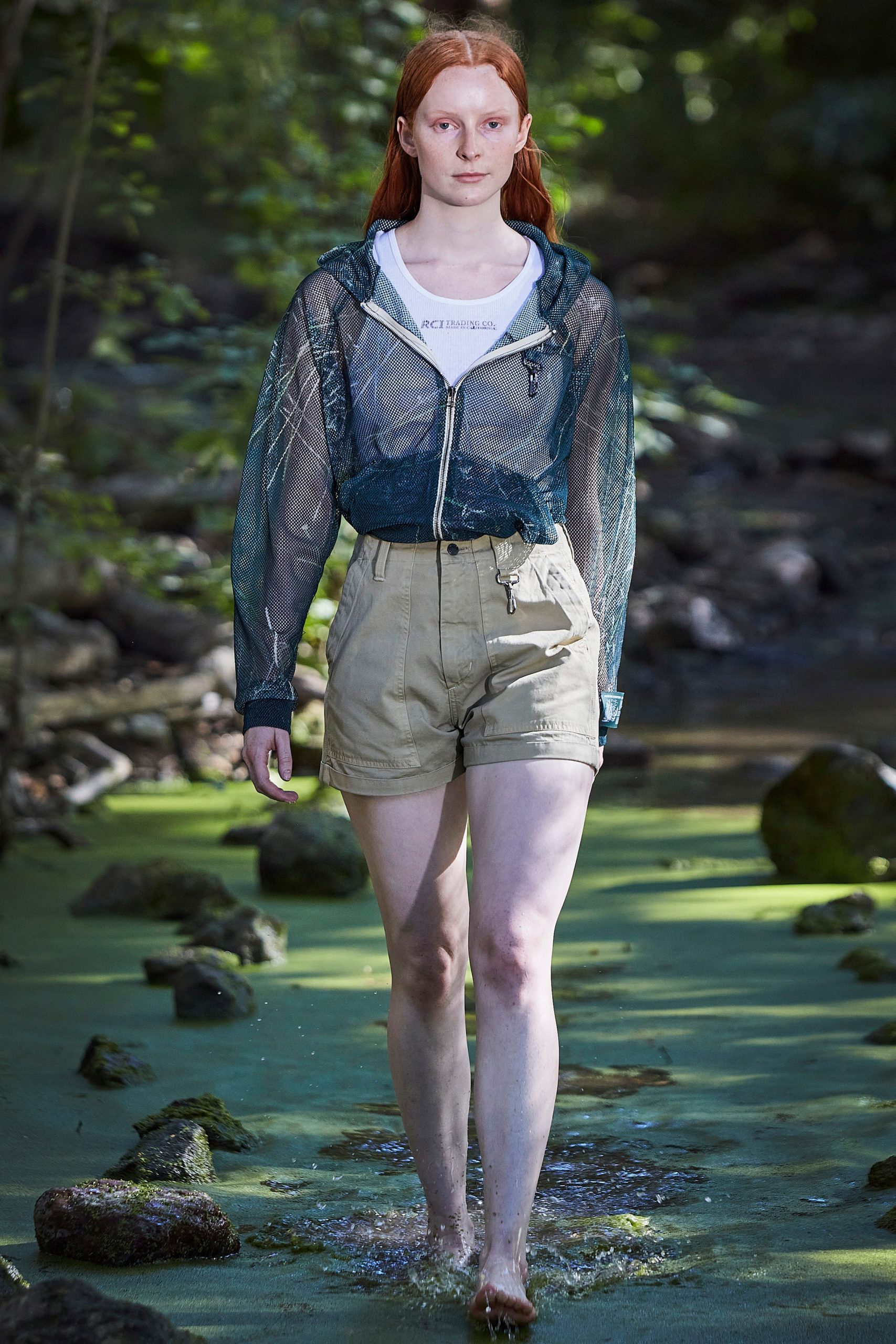 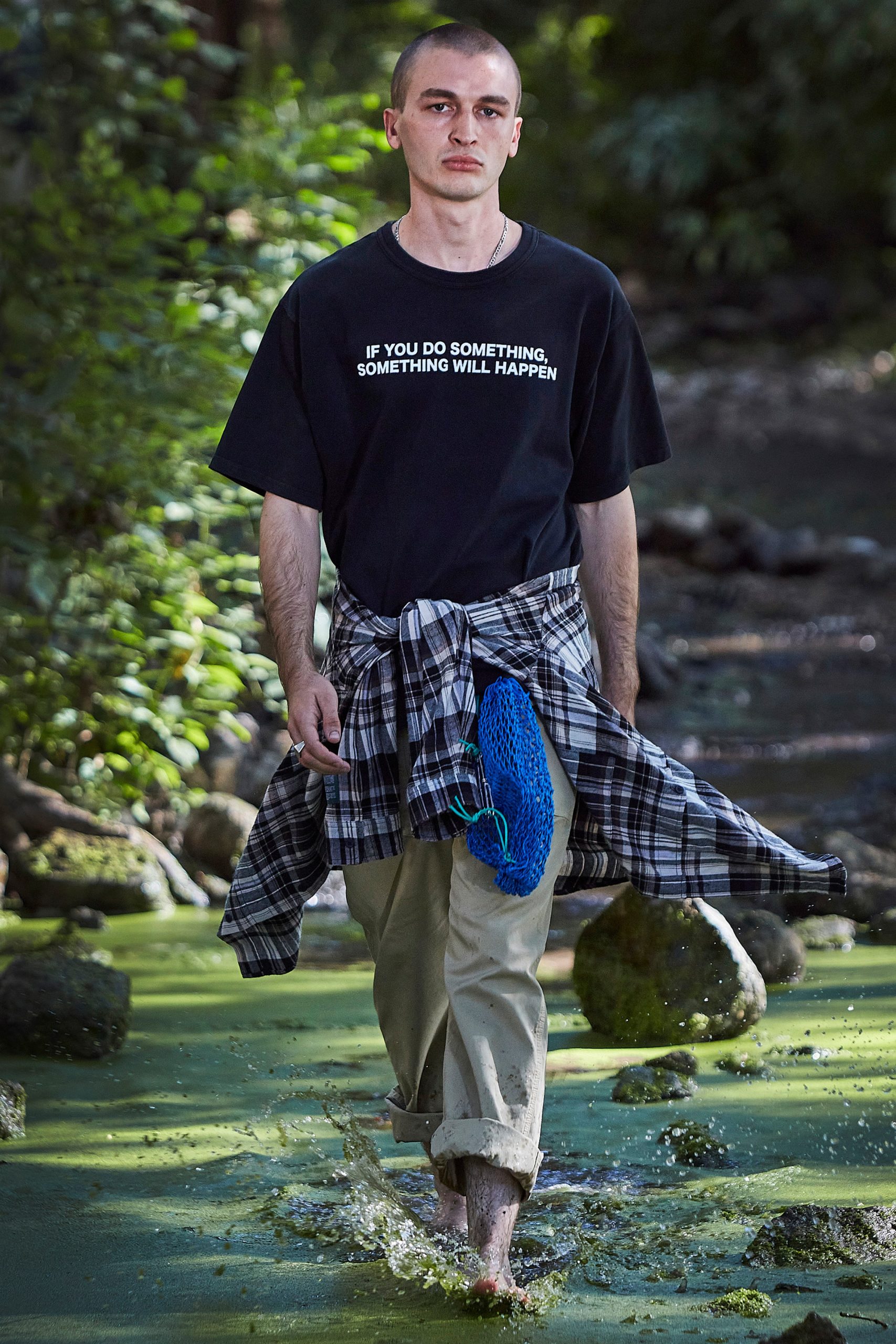 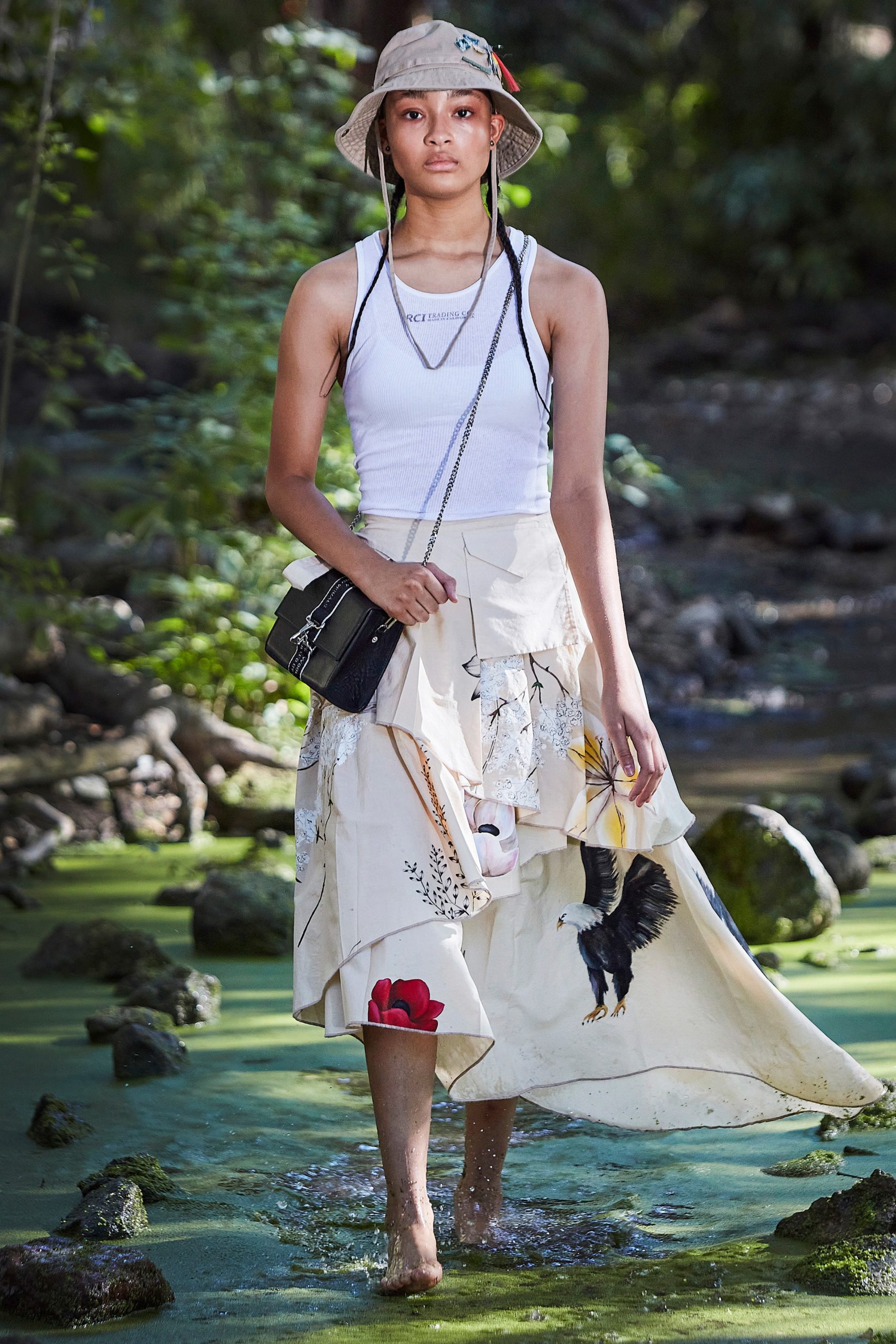 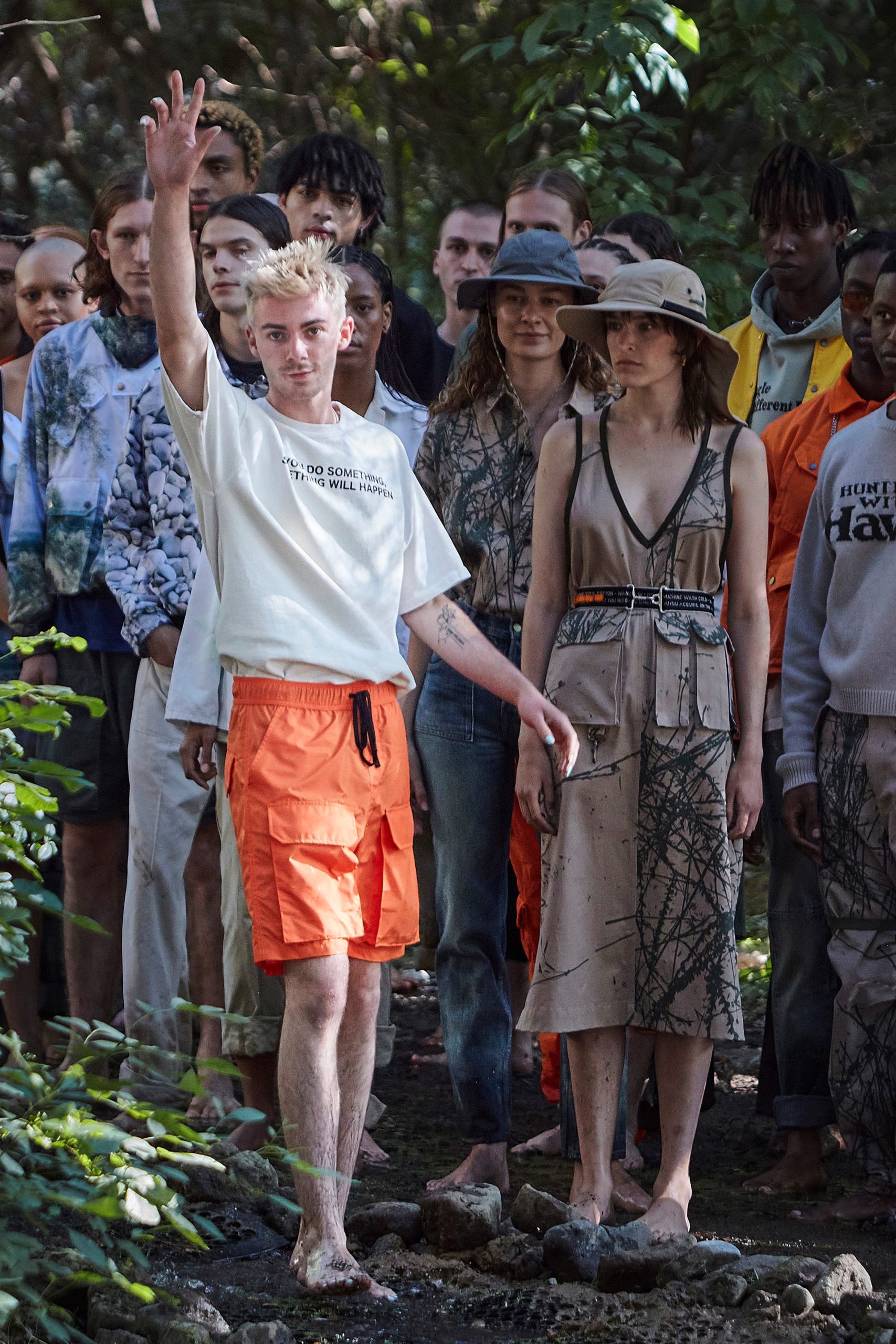 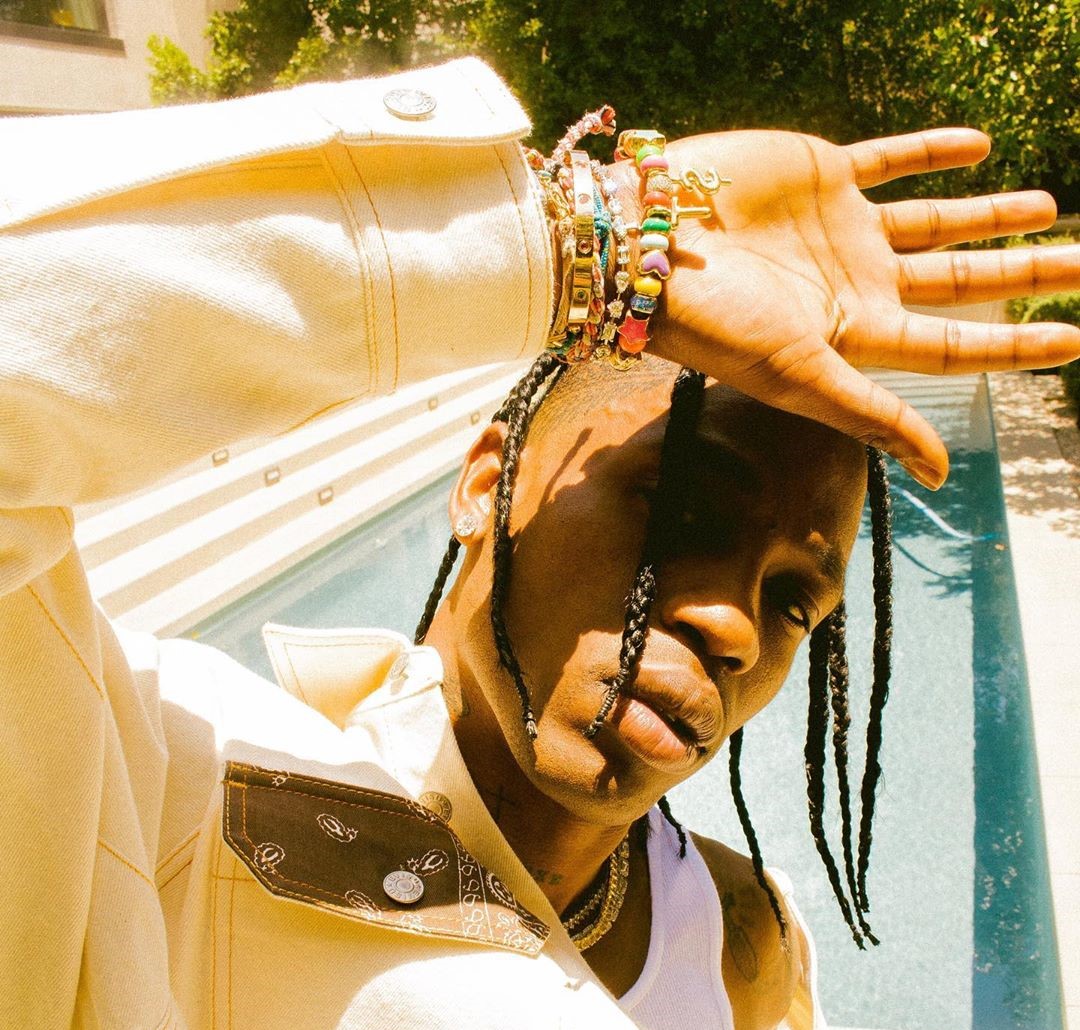