Nike has debuted a spine-chilling ad in order to celebrate the life and legacy of Los Angeles Lakers legend Kobe Bryant. The influential video embraces the stars ‘Mamba Mentality’ to ‘Be Better’.

The campaign is part of Nike’s “Mamba week”, also in accordance with what would have been Bryant’s 42nd birthday. Other tributes include talent Lakers’ Anthony Davis, Phoenix Mercury’s Diana Taurasi, and British skateboarder Sky Brown who openly discuss traits such as passion, optimism, and honesty.

According to Nike, “Mamba Mentality” was described by Bryant as “a constant quest to try to be better today than you were yesterday”.

Watch the 90-second clip below. 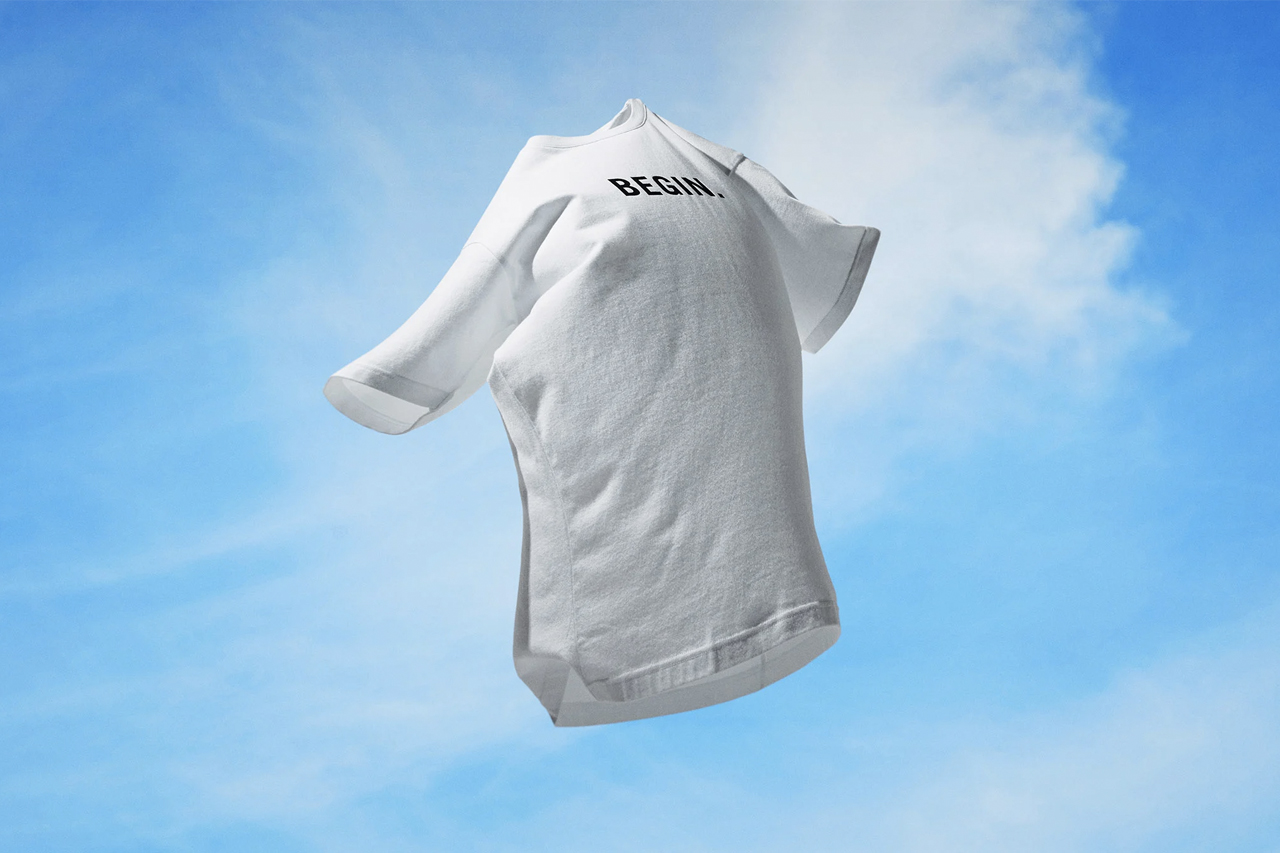