'Crabs In a Bucket' serves as the rapper's third album.

It wouldn’t be normal for British rapper Nines to release a full-length album without a short film to accompany his highly anticipated bodies of work. Just 2 years since the release of short film and album Crop Circle, the 30-year-old is back, gifting us with yet another flick titled after his newly-released album ‘Crabs in a Bucket’.

In under 30 minutes, the Di Placido co-directed cut provides insight on what it is like to transition from living the street life to being among the music industry. Skits, music segments, and short scenes, the 17-track release involves features the likes of Headie One, Tiggs da Author, Roy Woods, and many more.

Watch ‘Crabs In a Bucket’ – A film by Nines below. 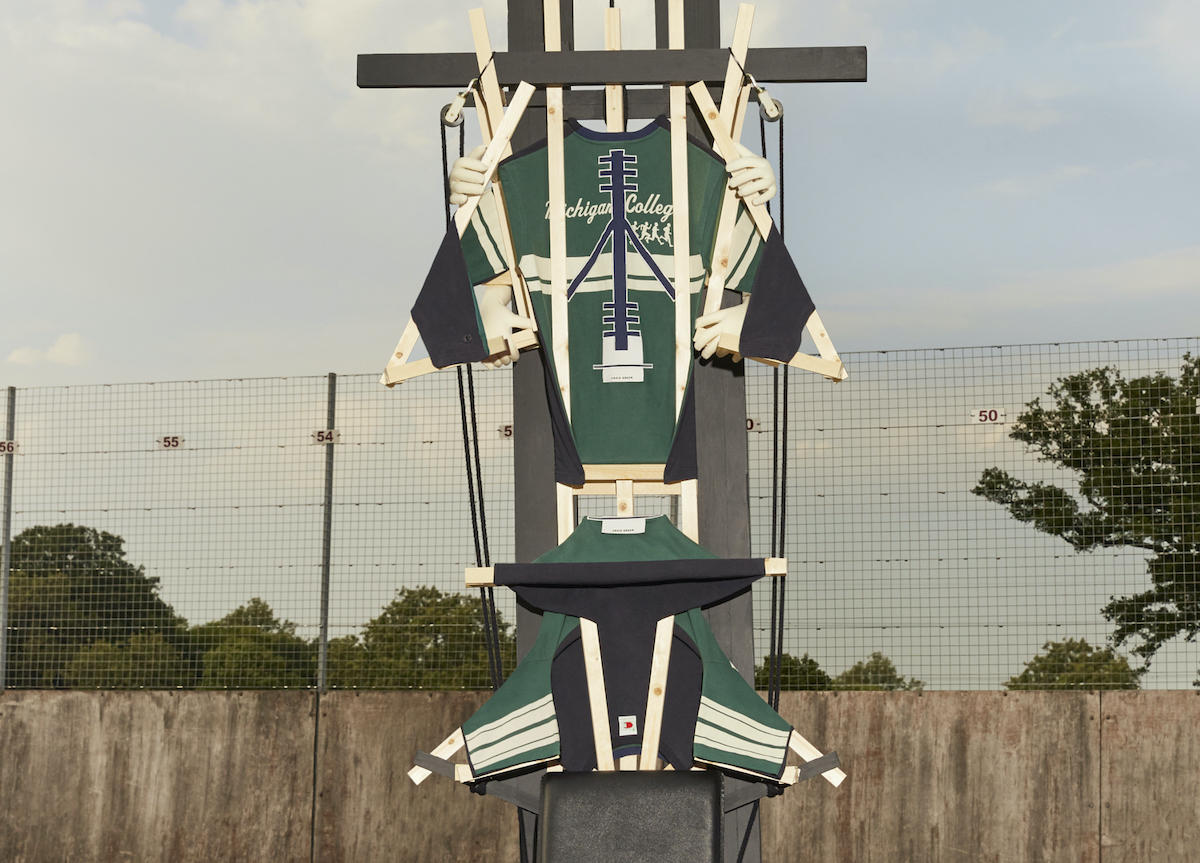