Big Sean Confirms New Twenty88 Album is “In The Works”

Detroit rapper Big Sean has revealed that he and his partner Jhene Aiko are indeed working on another TWENTY88 album, after responding back to a fan in a Reddit ‘Ask Me Anything’ forum.

Just weeks after the drop of his fifth studio album, Sean replied “It’s in the works” when a fan reached out questioning the duo’s return. The couple merged together under the moniker ‘TWENTY88’ back in 2016 along with the release of their self-titled debut album.

With ongoing speculations over the last four years of their anticipated return, Sean also tweeted back in 2016 that “The next @TWENTY88 album is coming next year,” however that never came to fulfillment.

Thank you the next @twenty88 album is coming next year. We gon get our solo’s off too though! #Dons #Soulmates #88 https://t.co/bXNP2VxAbd

After a handful of solo releases and joint collaborations leading up to this point, including ‘None Of Your Concern’ and ‘Body Language’ under their own names, Sean also announced he would be launching his own record label once the ‘Detroit 2’ album run was over.

Will you be tuning into the couple’s forthcoming release? 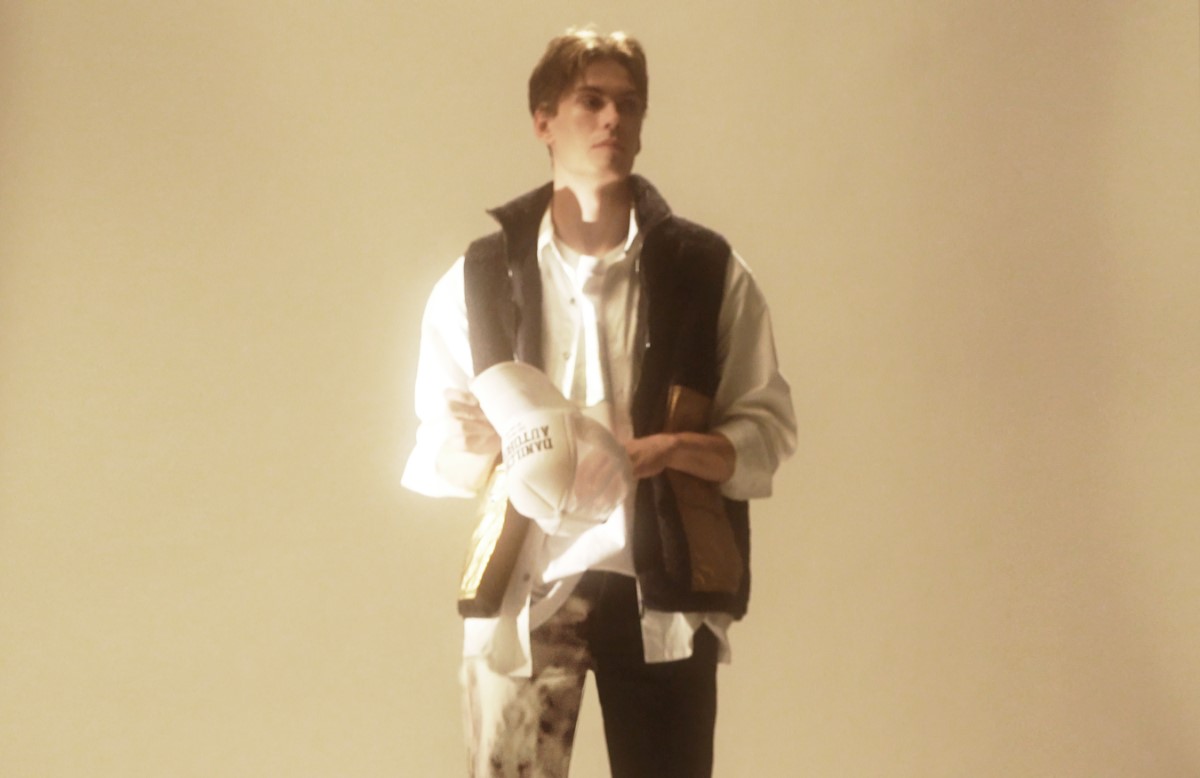