With talk of a possible collaboration between Japanese designer Yohji Yamamoto and Supreme having been prevalent over the past weeks, the streetwear label has released a lookbook which confirms the rumours that were circulating online.

A joint collection that brings together two fashion worlds, similar to the New York brands previous work with Louis Vuitton and Jean Paul Gaultier, it is an extensive collection that includes original artwork by Sancheeto, Peter Saville and Yuuka Asakura.

Mixing the codes of both design forces, suits are paired with graphic t-shirts for the lookbook which includes items such as leather jackets, parka jackets and shirts printed with original artworks and both of the collaborator’s logos layered on top of each other.

Releasing on the Supreme website September 17, and September 19 in Japan, see the full lookbook below. 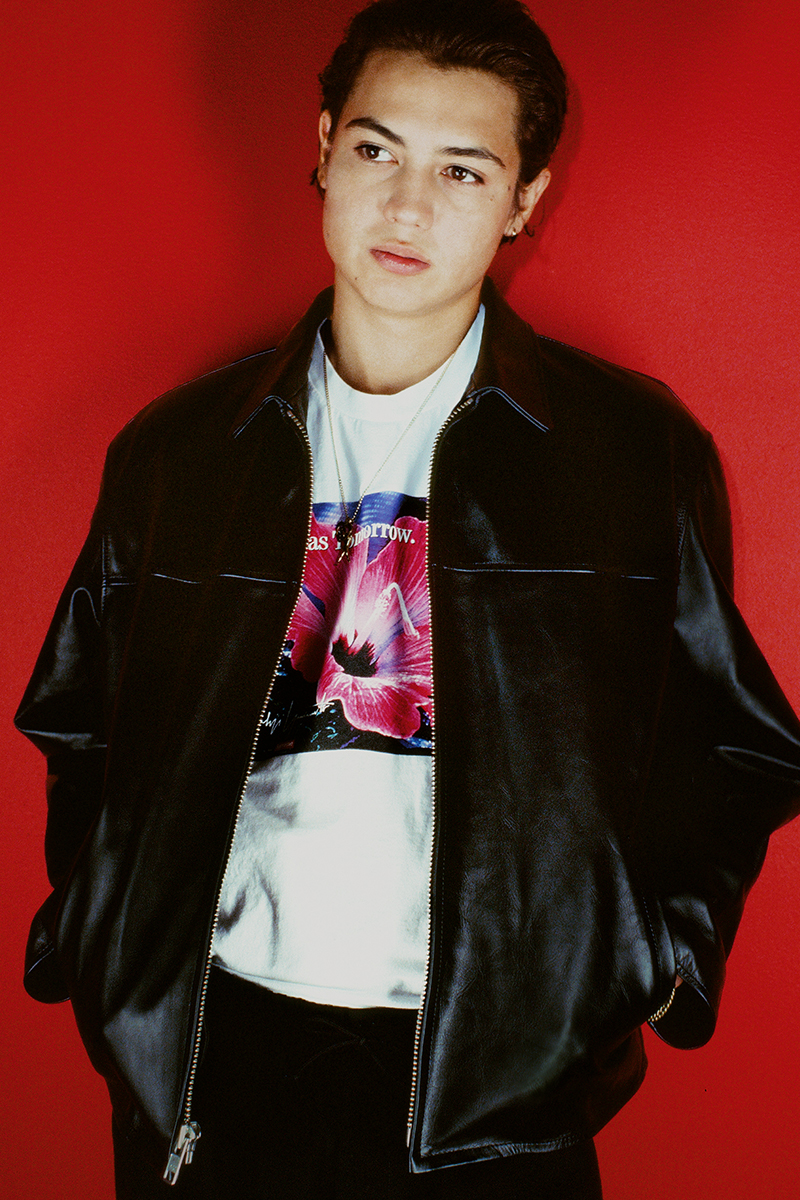 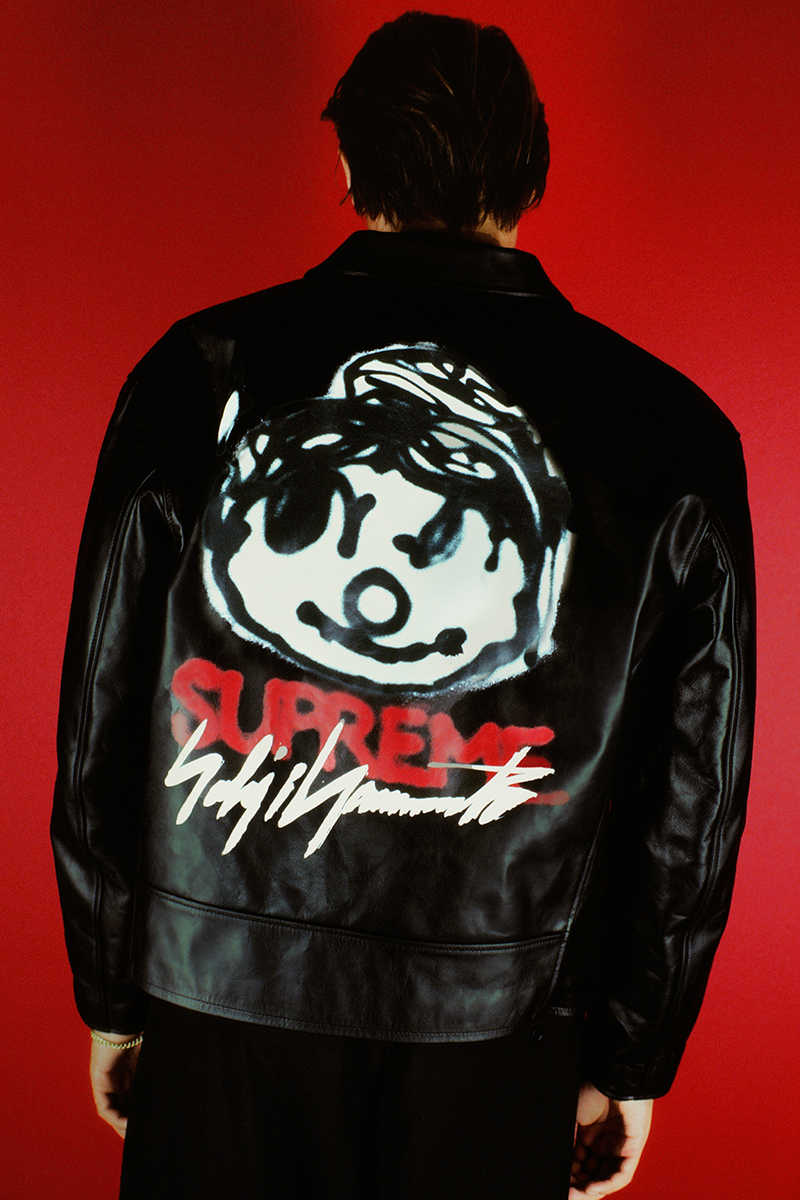 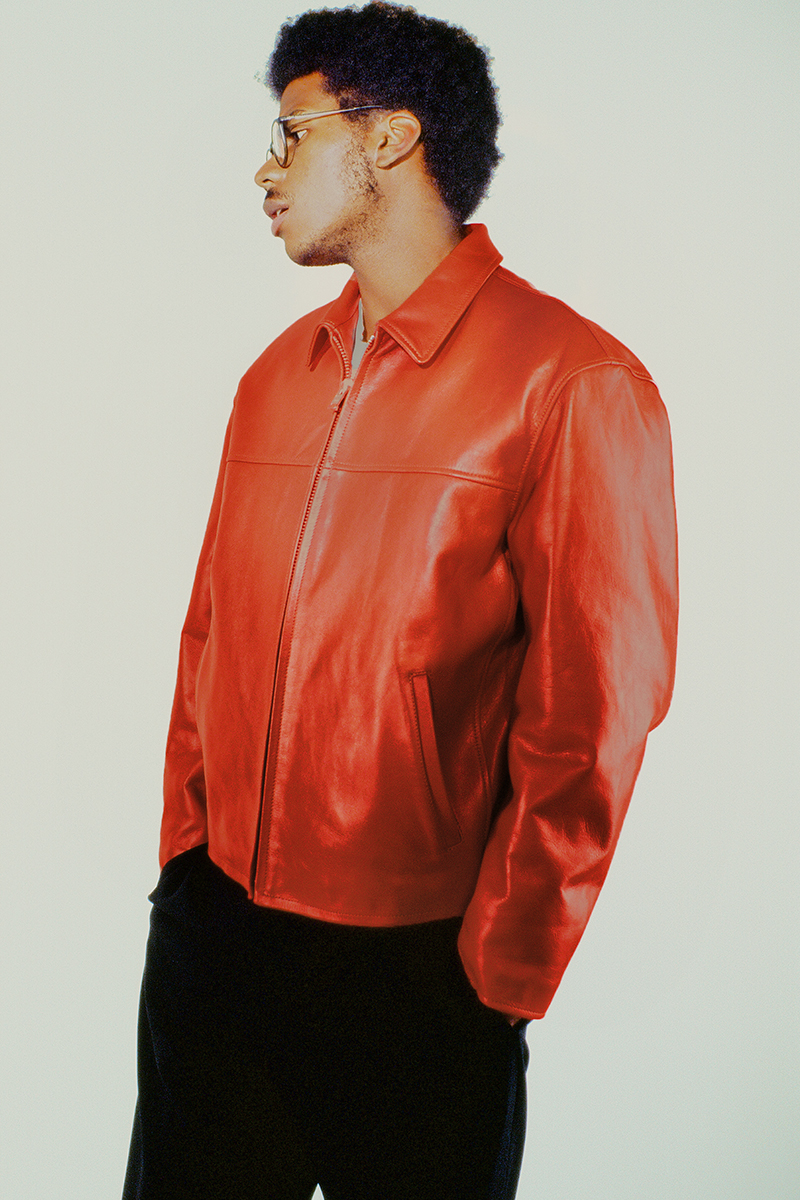 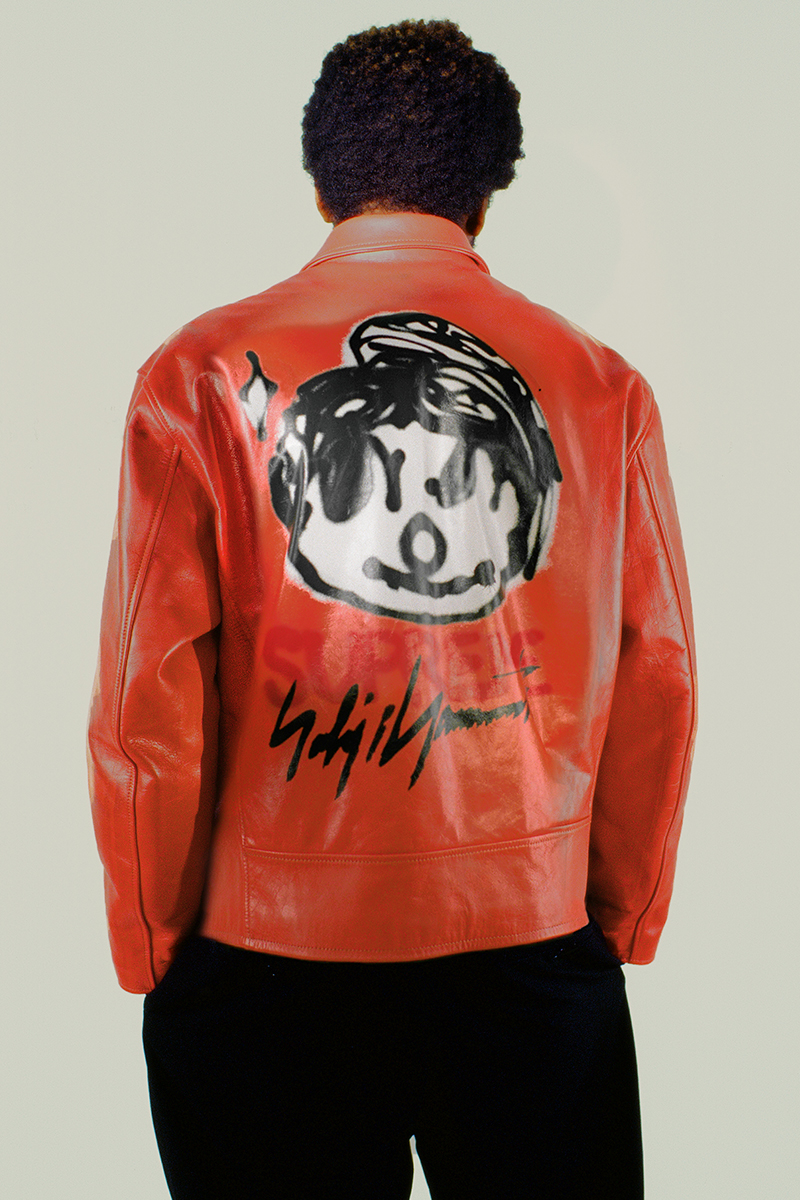 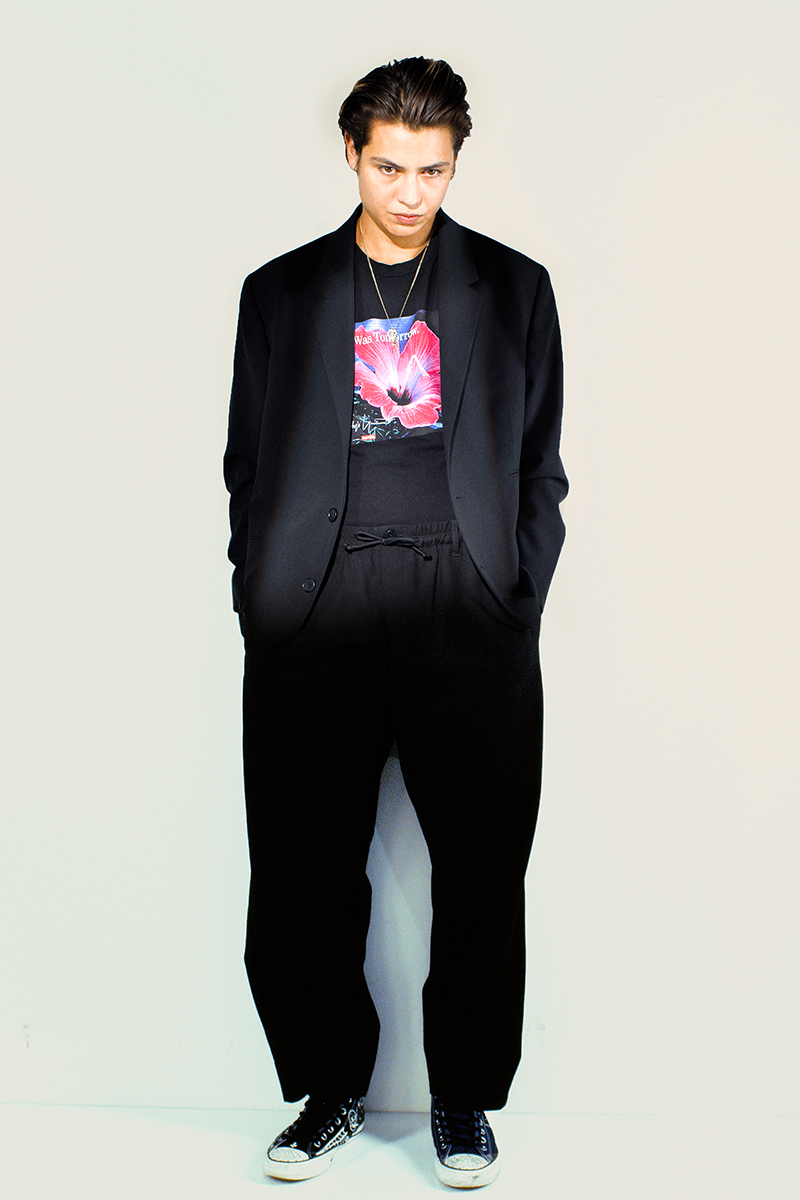 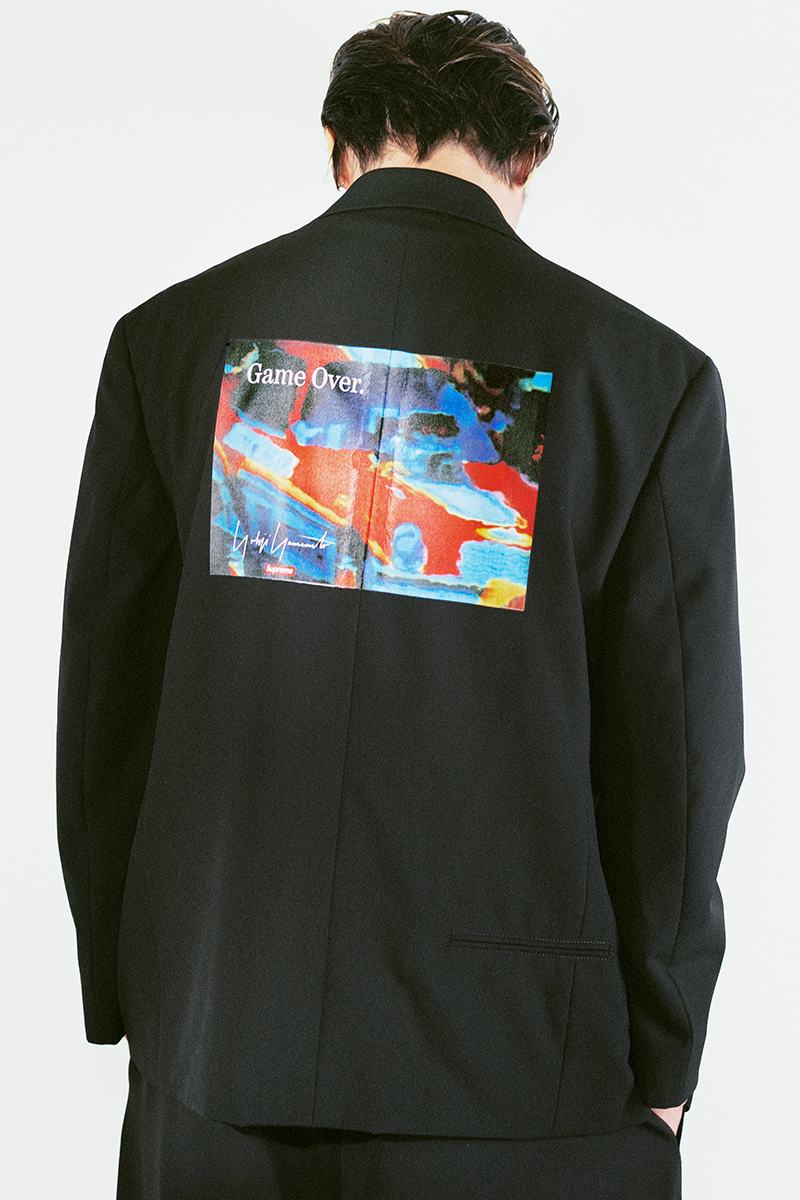 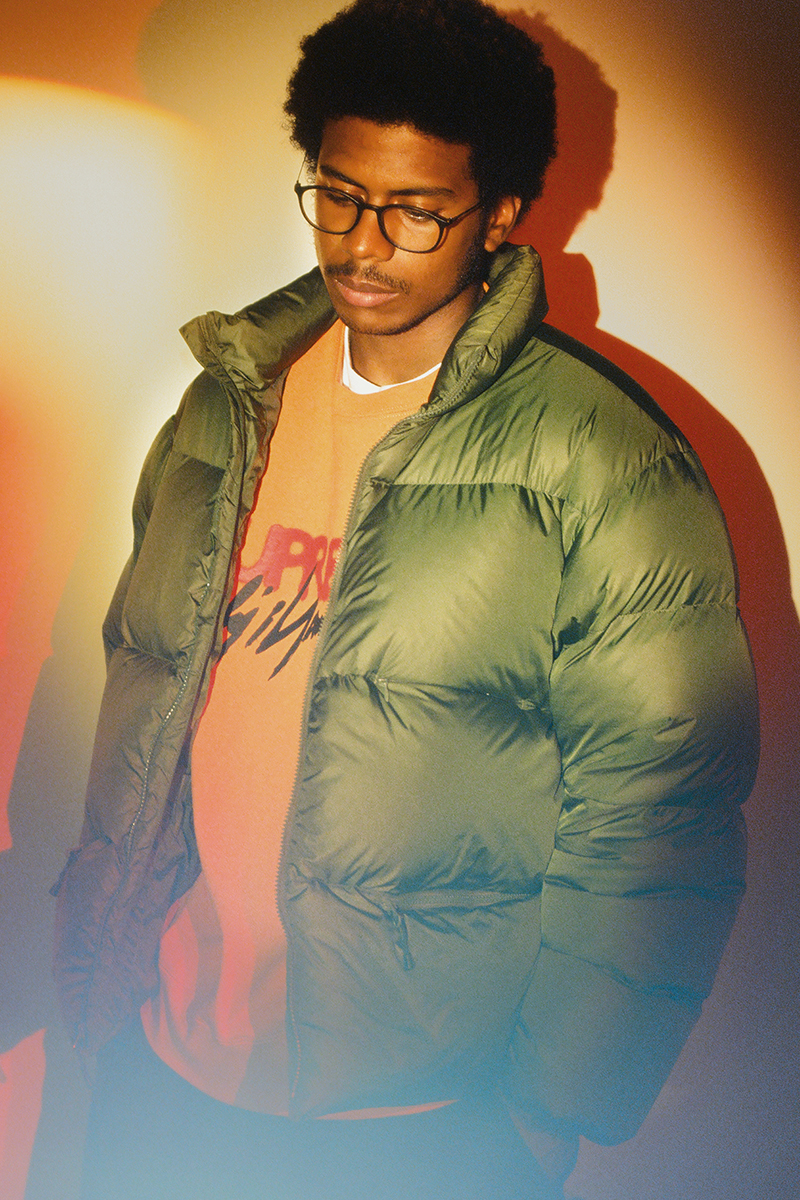 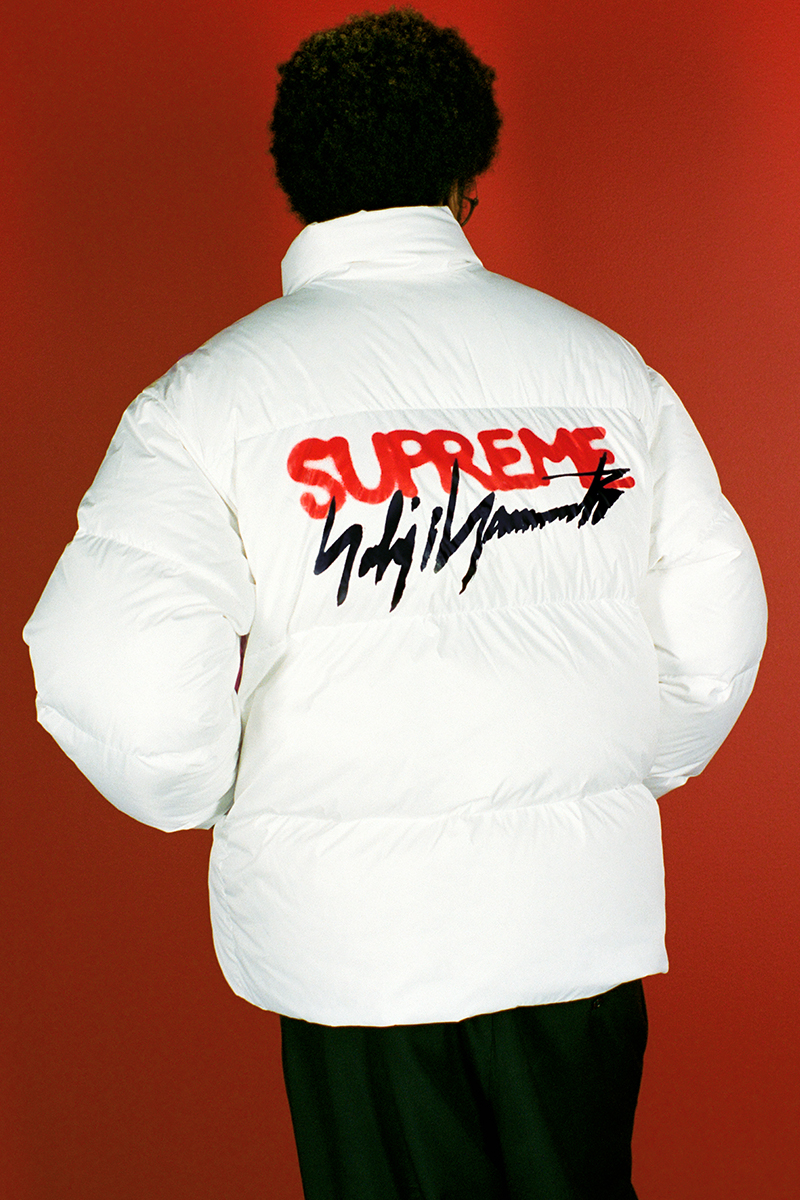 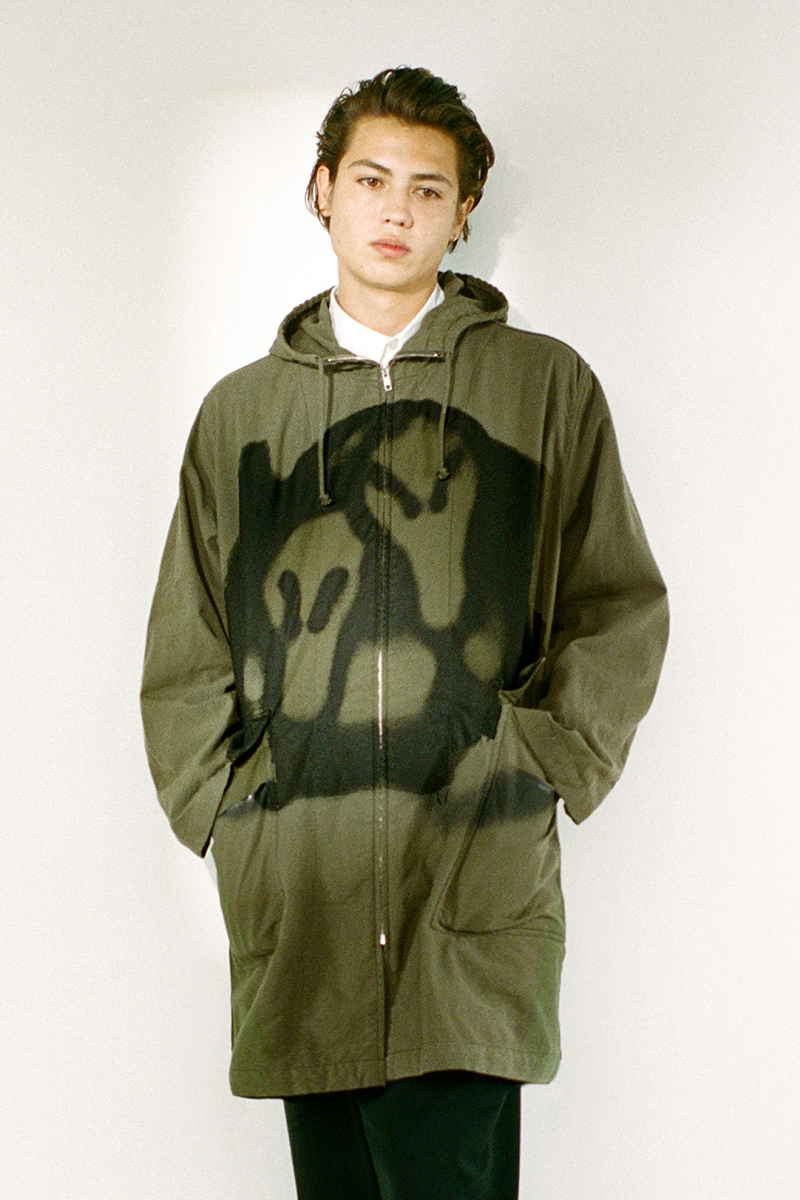 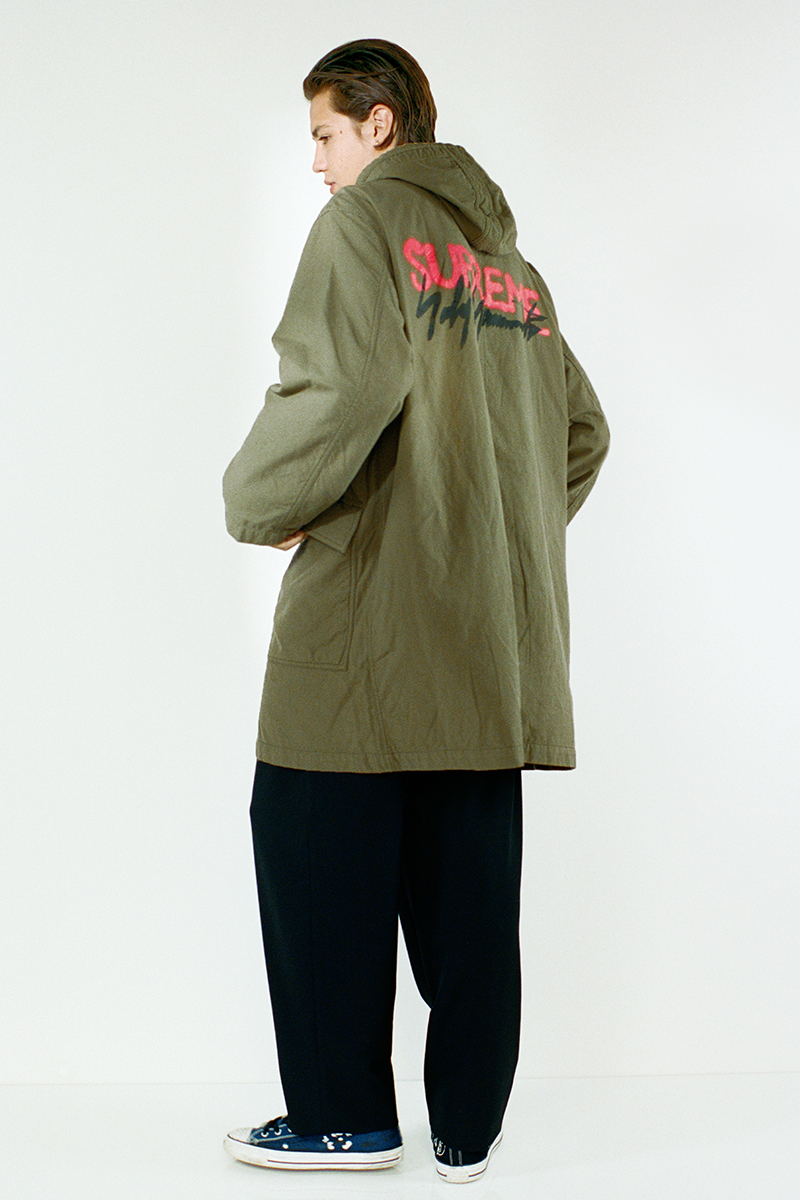 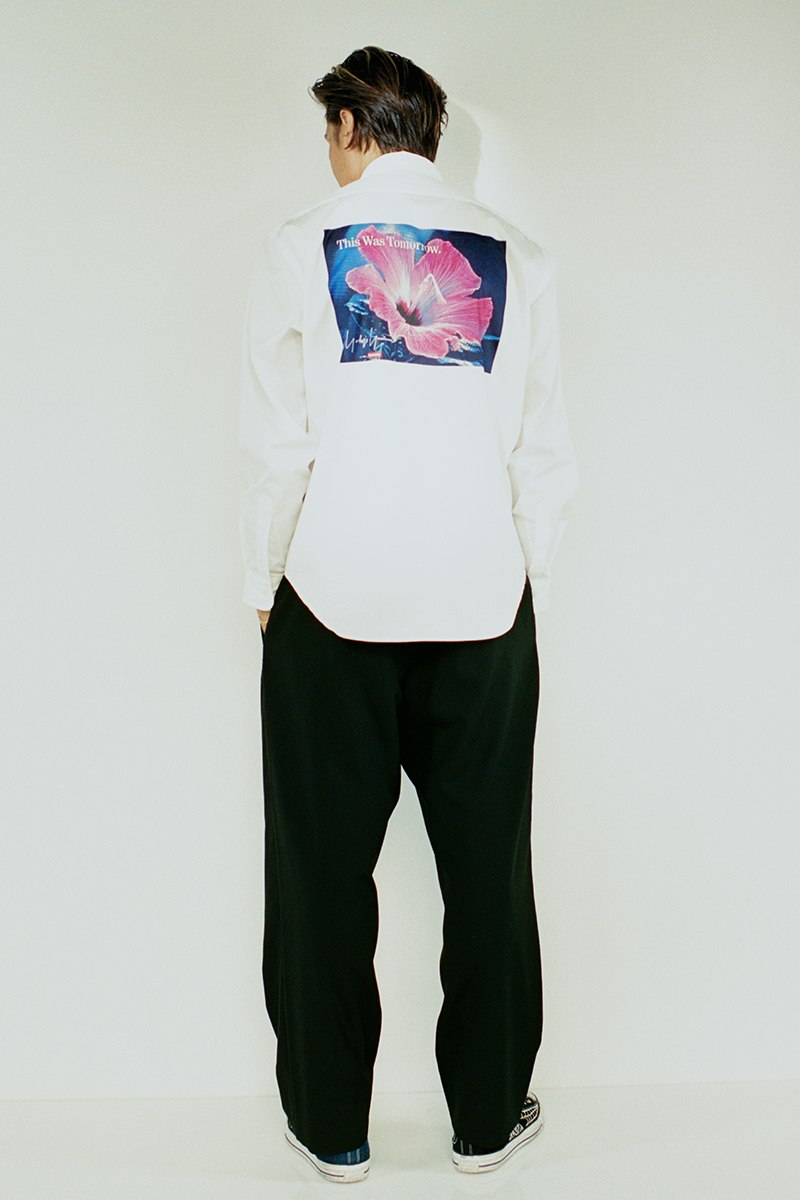 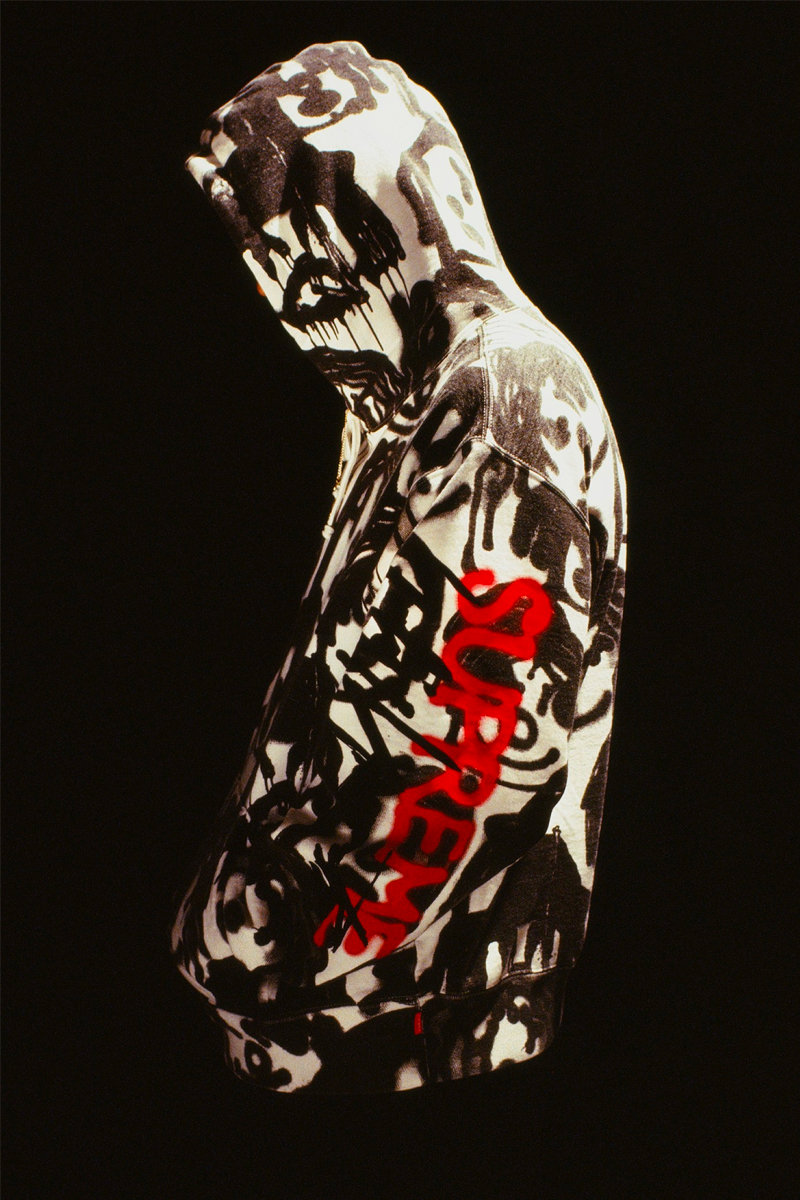 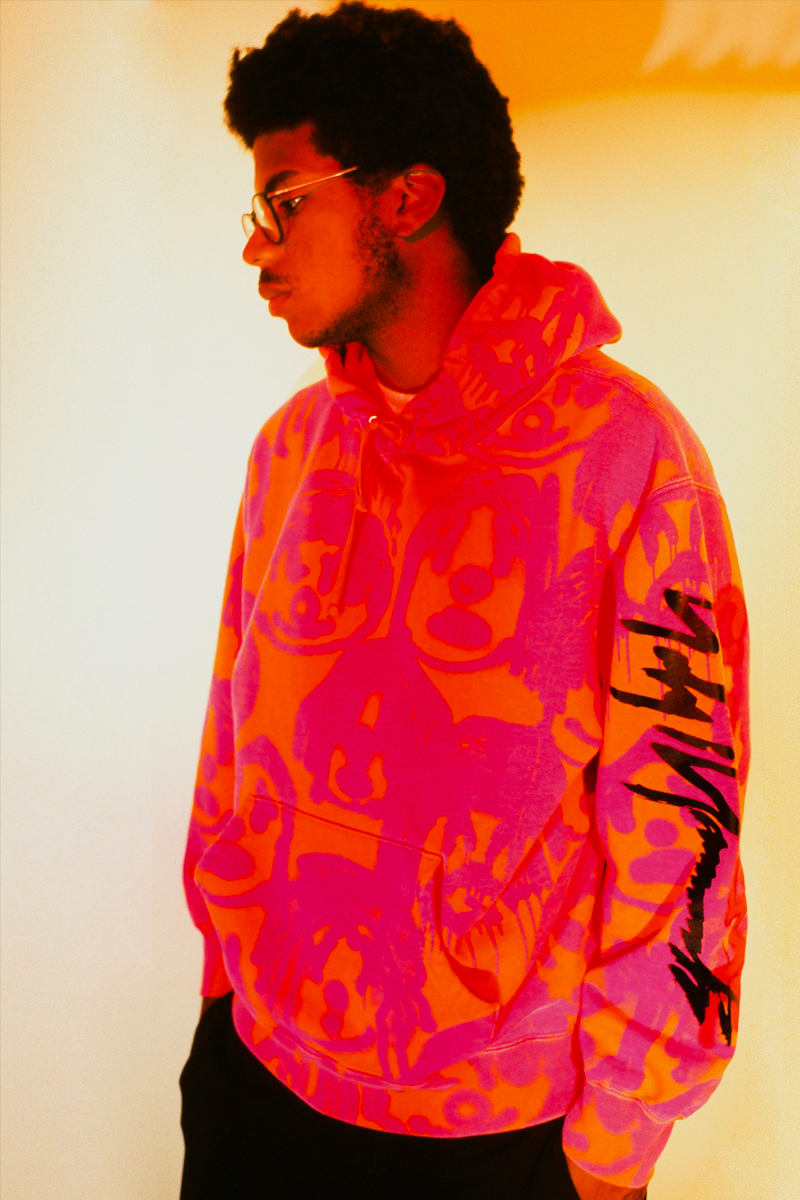 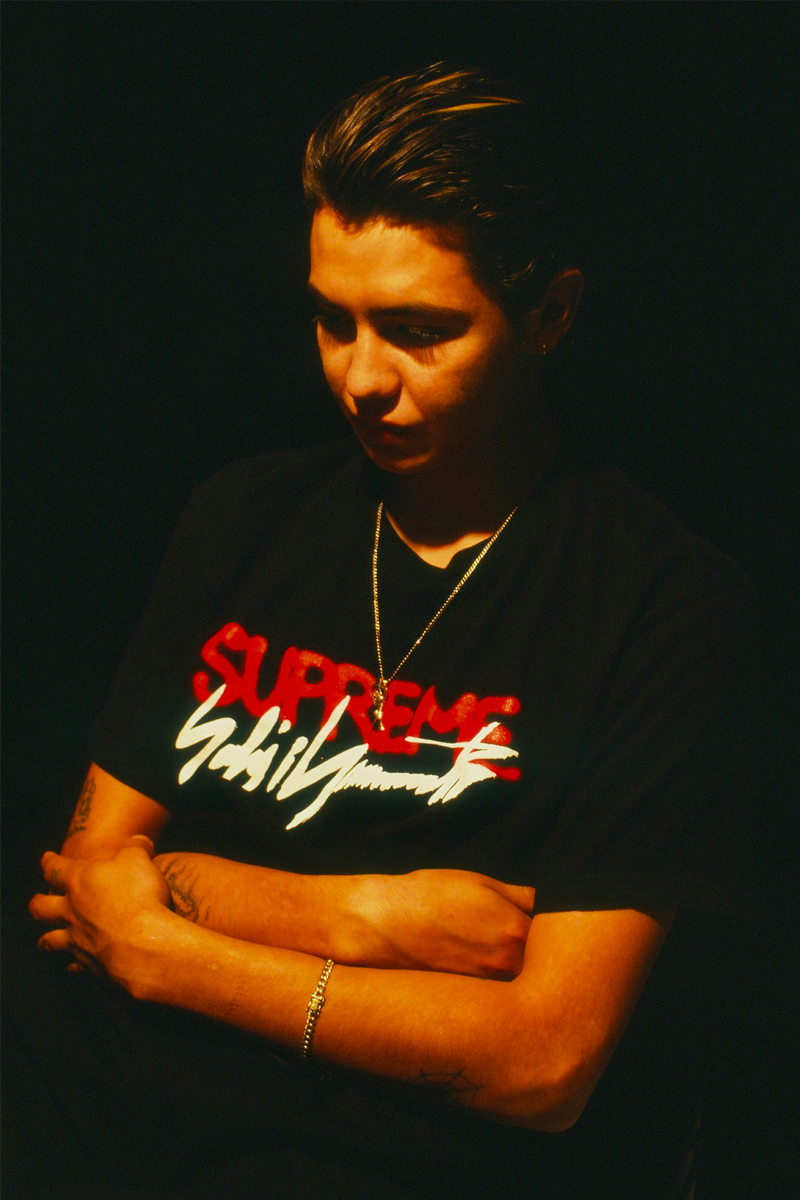 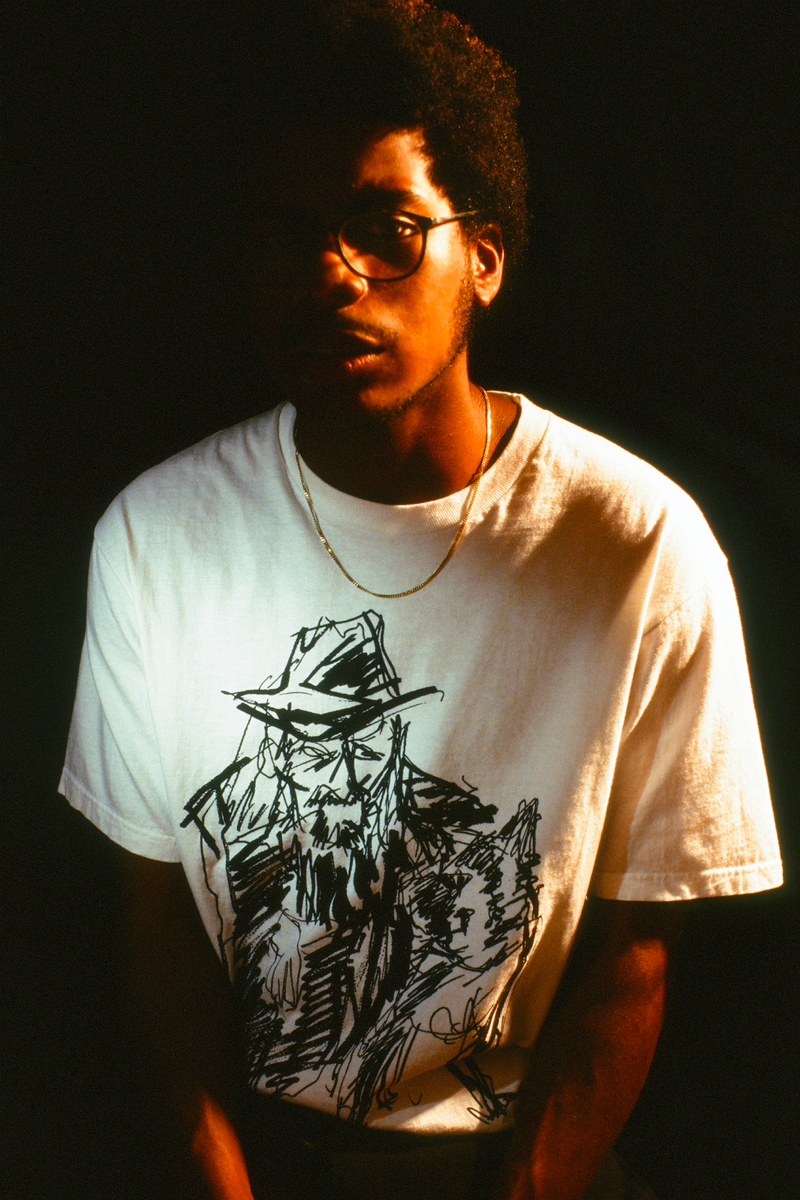 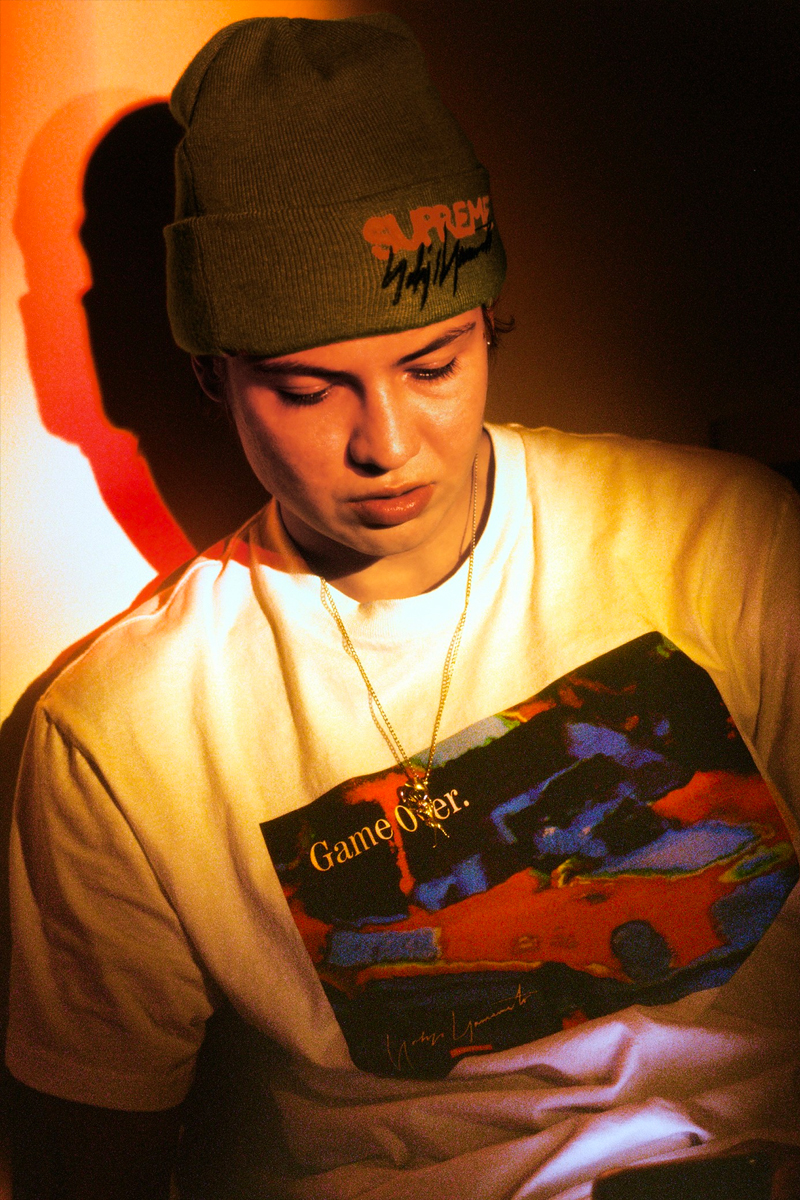 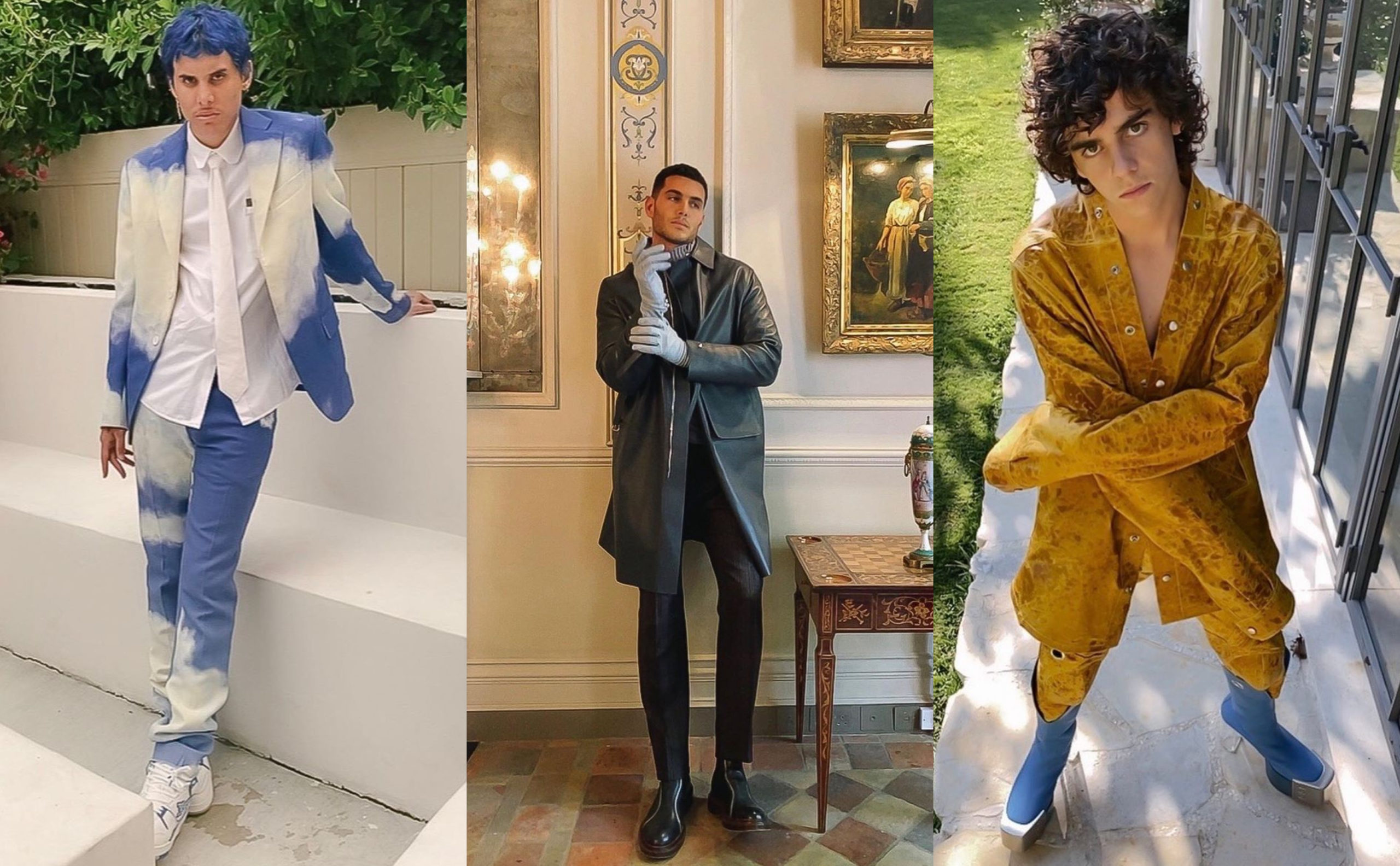 SPOTTED: The Virtual Attendees of The CFDA Fashion Awards

SPOTTED: The Virtual Attendees of The CFDA Fashion Awards