Drake has taken to social media via his record label, OVO Sound, to tease his forthcoming LP due to drop next year, titled ‘Certified Lover Boy’.

Kickstarting the visuals with a young boy staring into a gleaming night sky, the clip soon transitions into short visuals that depict recreations of Drake’s past mixtape and album covers.

Gearing up to become the 34-year-old’s sixth full-length studio album since 2018’s ‘Scorpion’, 2020 has laid out to be a notable year for Drake. Not only did the rapper drop ‘Dark Lane Demo Tapes’, a compilation of features with some of the biggest names in the industry, but also became the first male to have debuted three no.1 songs on the Billboard Hot 100 Songs chart.

With 2021 seeming to be a promising year for Drake, check out the teaser video for his forthcoming LP below. 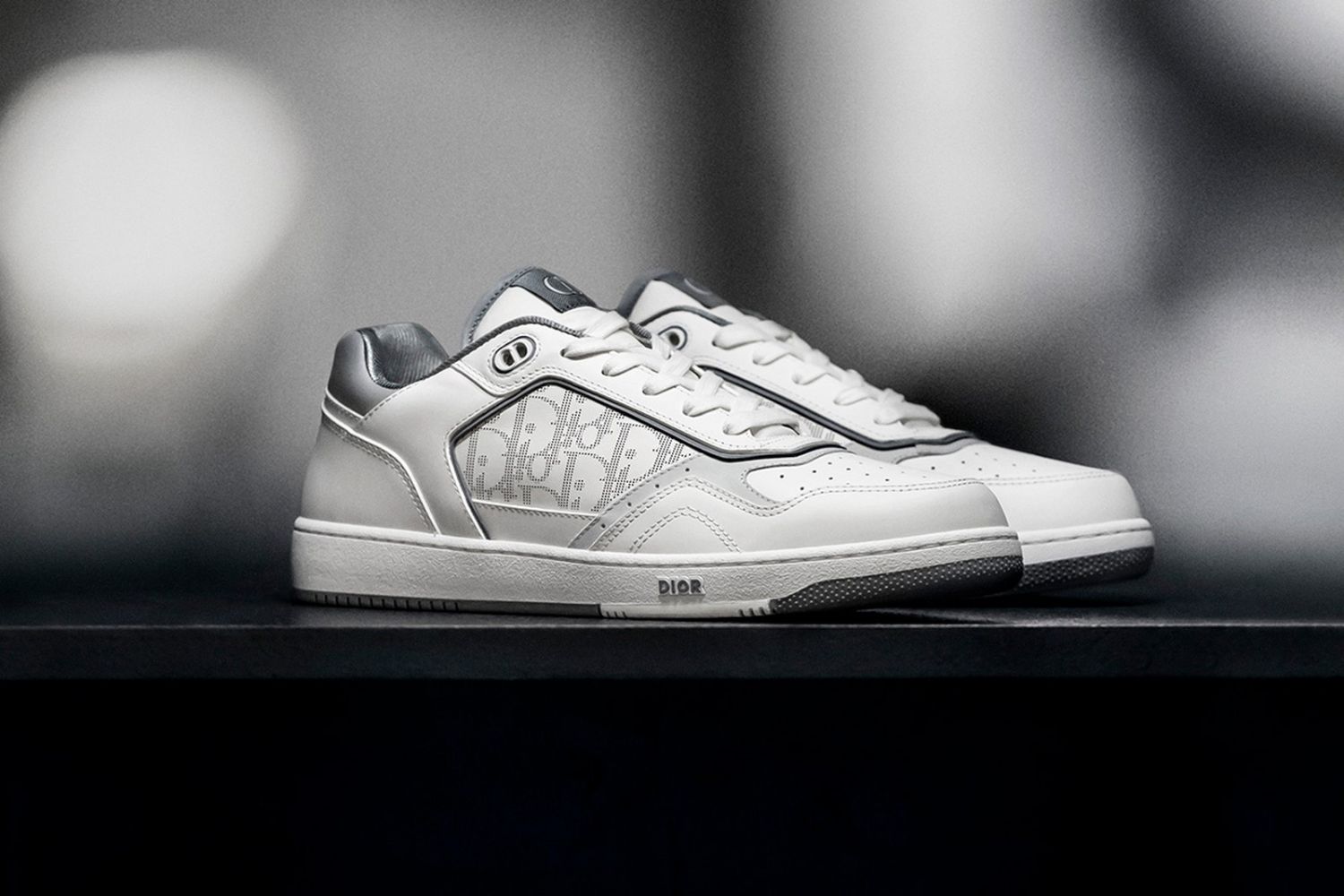 Dior’s B27 Sneaker Arrives This Week

Dior’s B27 Sneaker Arrives This Week