Sony has announced that Travis Scott is joining the team at its PlayStation division, acting as the game consoles new Strategic Creative Partner. An unexpected pairing, Sony cited La Flame’s love of the console as the reason behind the partnership.

Having amassed huge amounts of hype with his Nike SB Dunk collaboration, that features a reversed Nike swoosh on the outside, it appears that Scott has created a new version of the shoe to celebrate his venture with PlayStation. A grey and black variation of the shoe has surfaced, with Playstation branding to be found on the heel of the sneaker.

Expected to release in conjunction with Sony’s highly-anticipated next-gen console, get a closer look at the new sneaker in the video and photograph below. 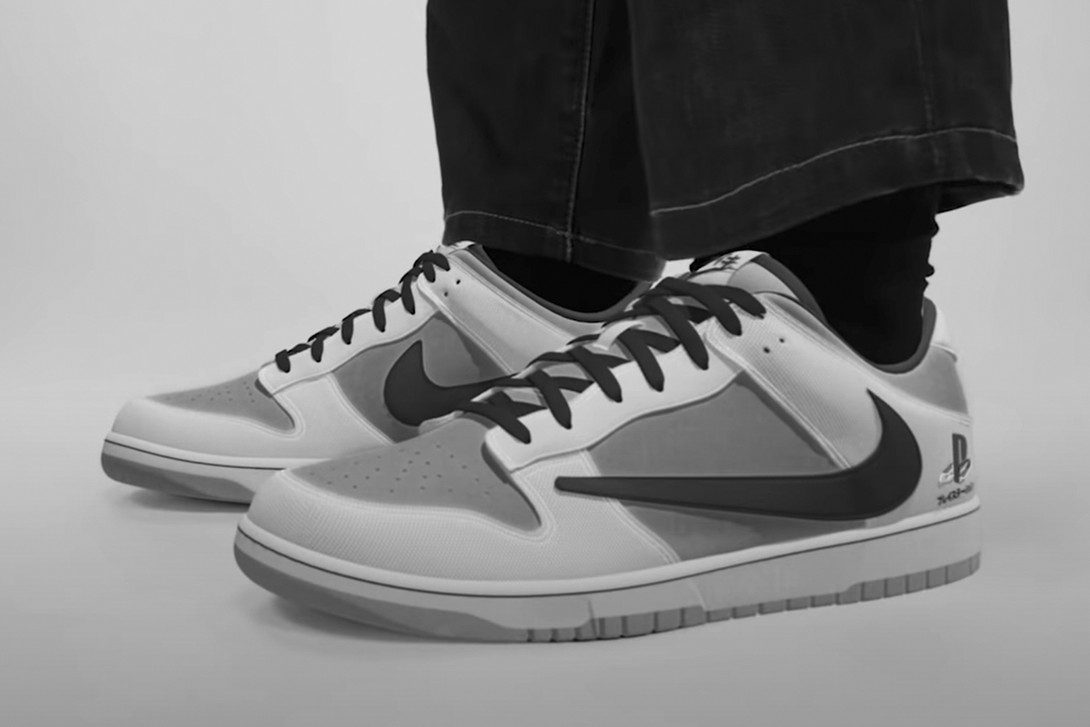 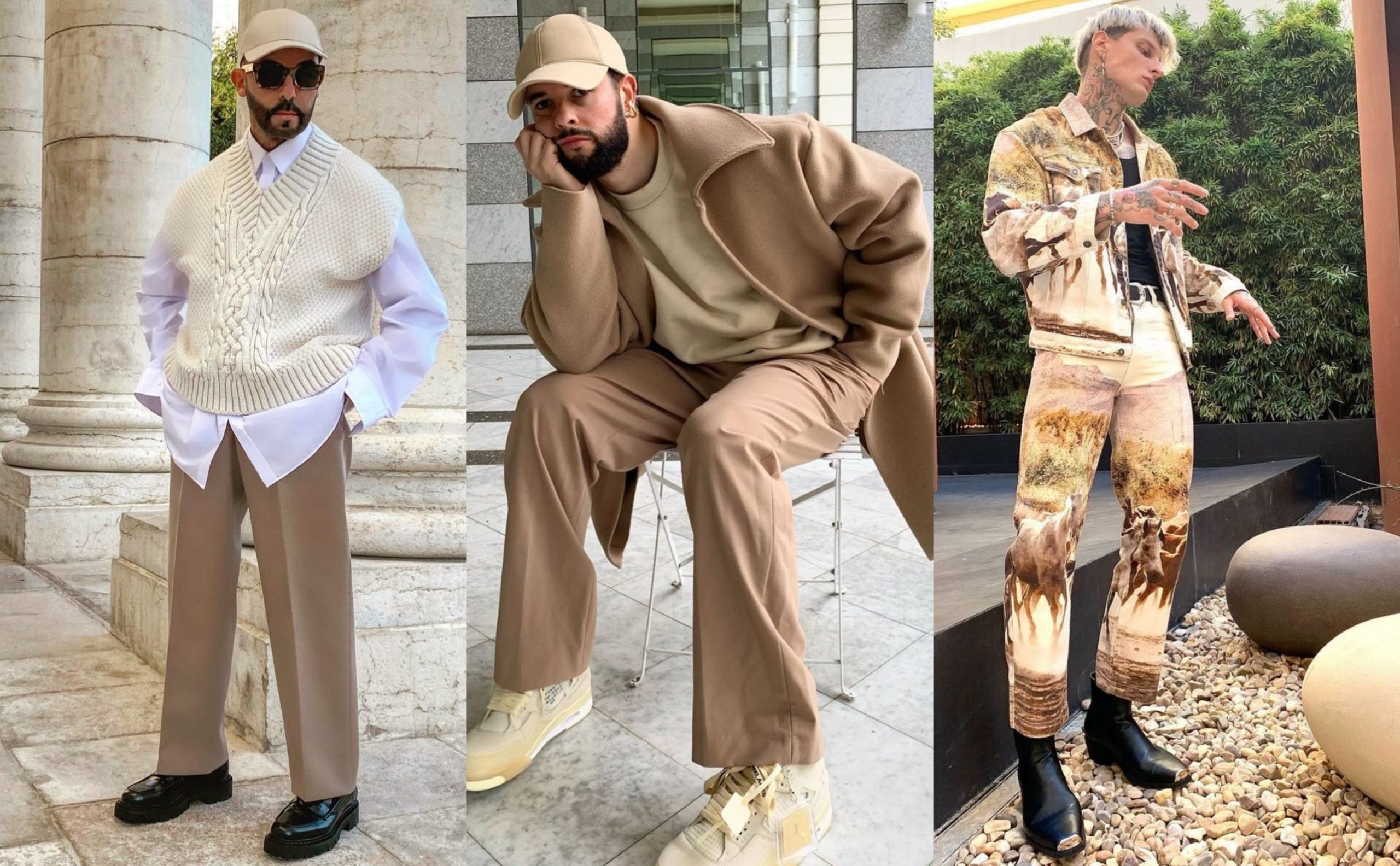