For its latest capsule collection, titled “Modern Tailoring”, Dior Men’s has looked to update the world of suiting – bringing the traditional and formal style into a modern context.

Photographed and filmed in black and white, the collection uses the monochrome colours grey, white and black to bring focus to the silhouette and details of each piece. Releasing a film alongside this capsule, it highlights the ability for movement, as models dance and express themselves in garments that are traditionally perceived as restrictive.

Creative director Kim Jones, who makes a cameo appearance in the lookbook for this collection, has created a range of boxy-fitting suits with double-breasted or off-centre single-breasted button closures. Other details that are included on the jackets is a strap that goes across the chest and “CD” pins on the lapels.

Each look is styled with the latest sneakers from the Italian luxury house, the D27. Taking influence from basketball sneakers, the shoe includes the brands oblique print and comes in a high and low top variation.

See below for the full lookbook, shot by Brett Lloyd. 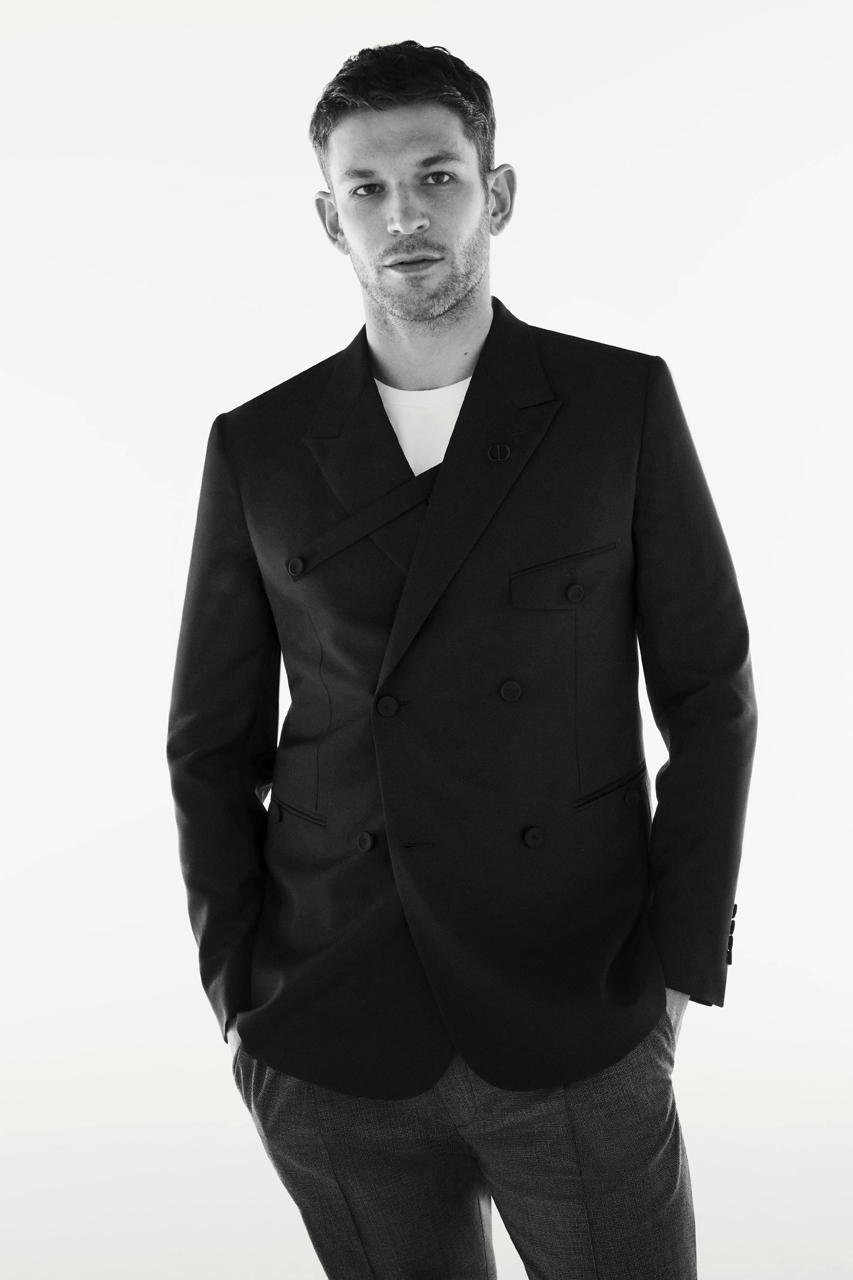 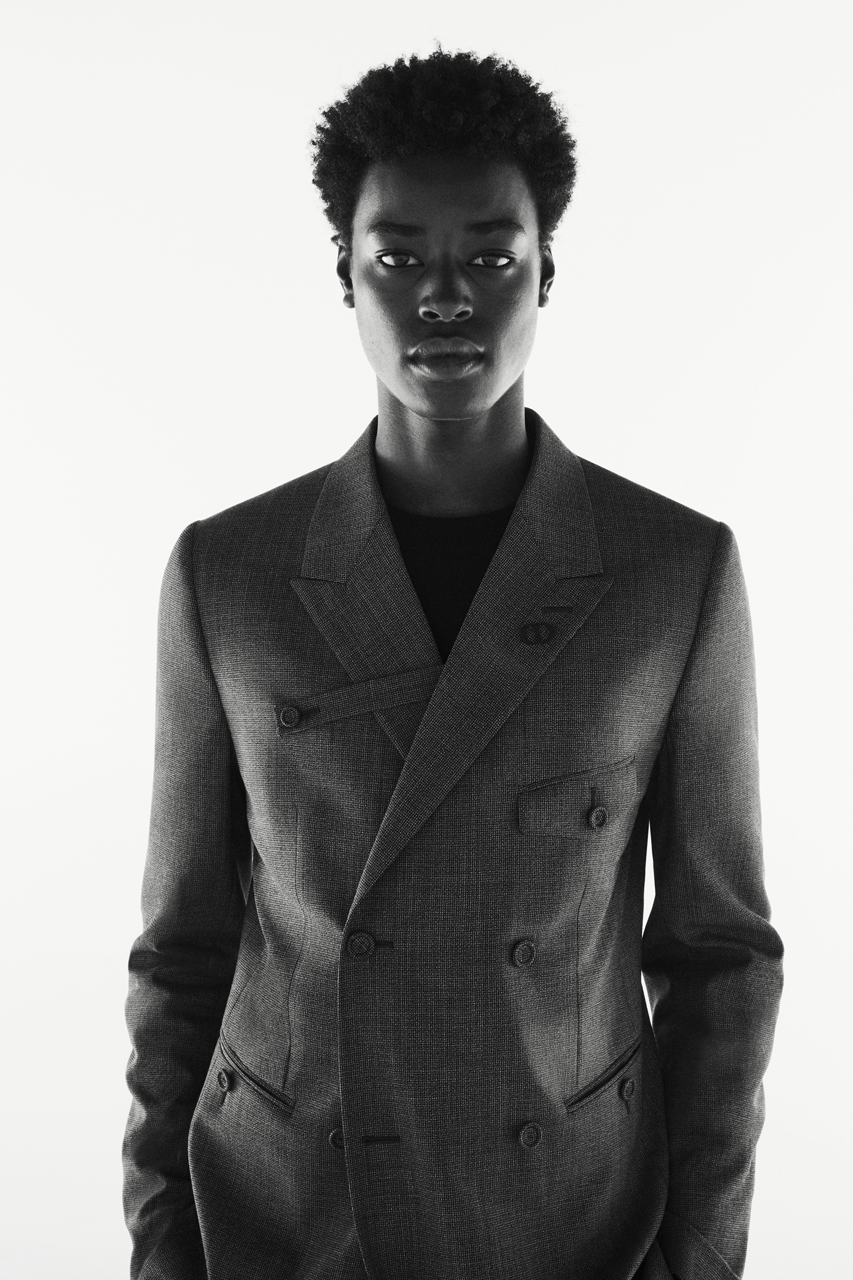 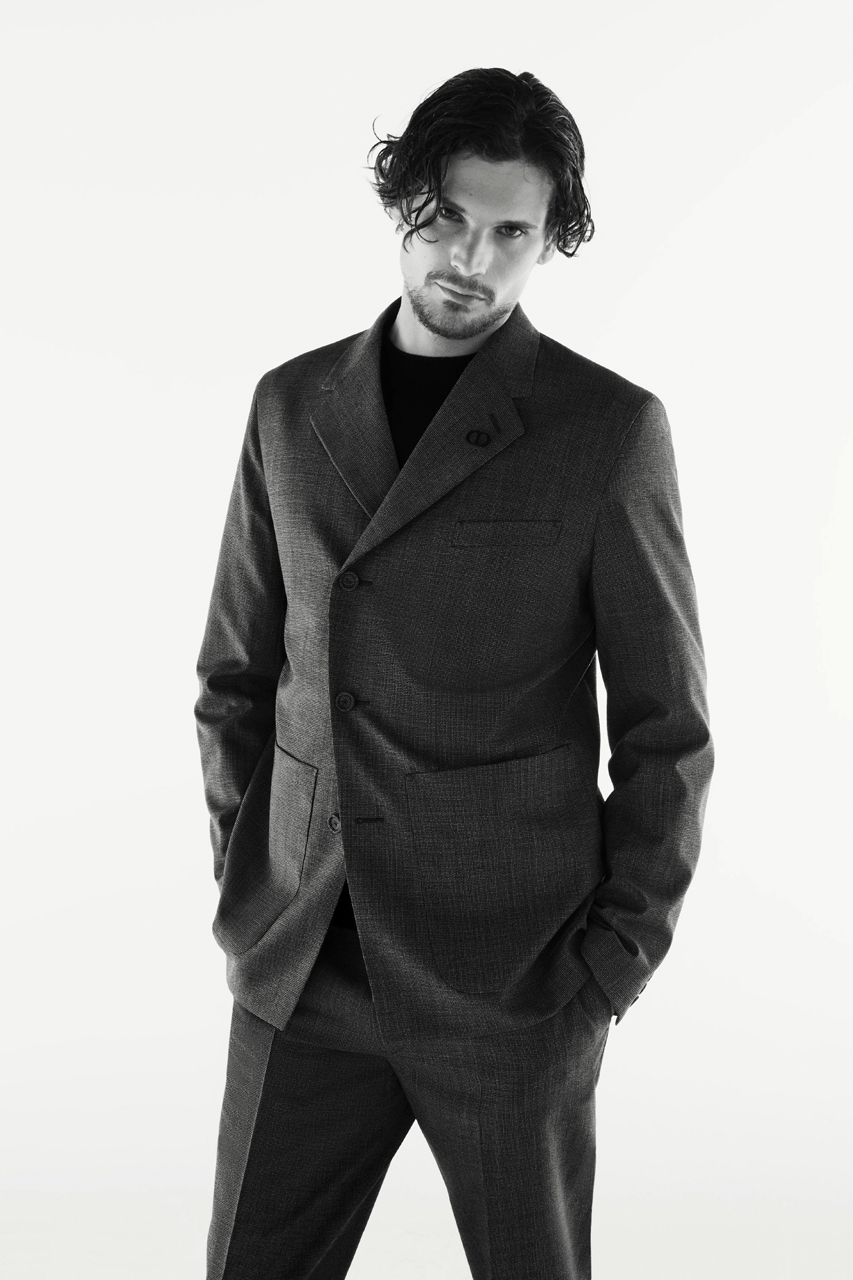 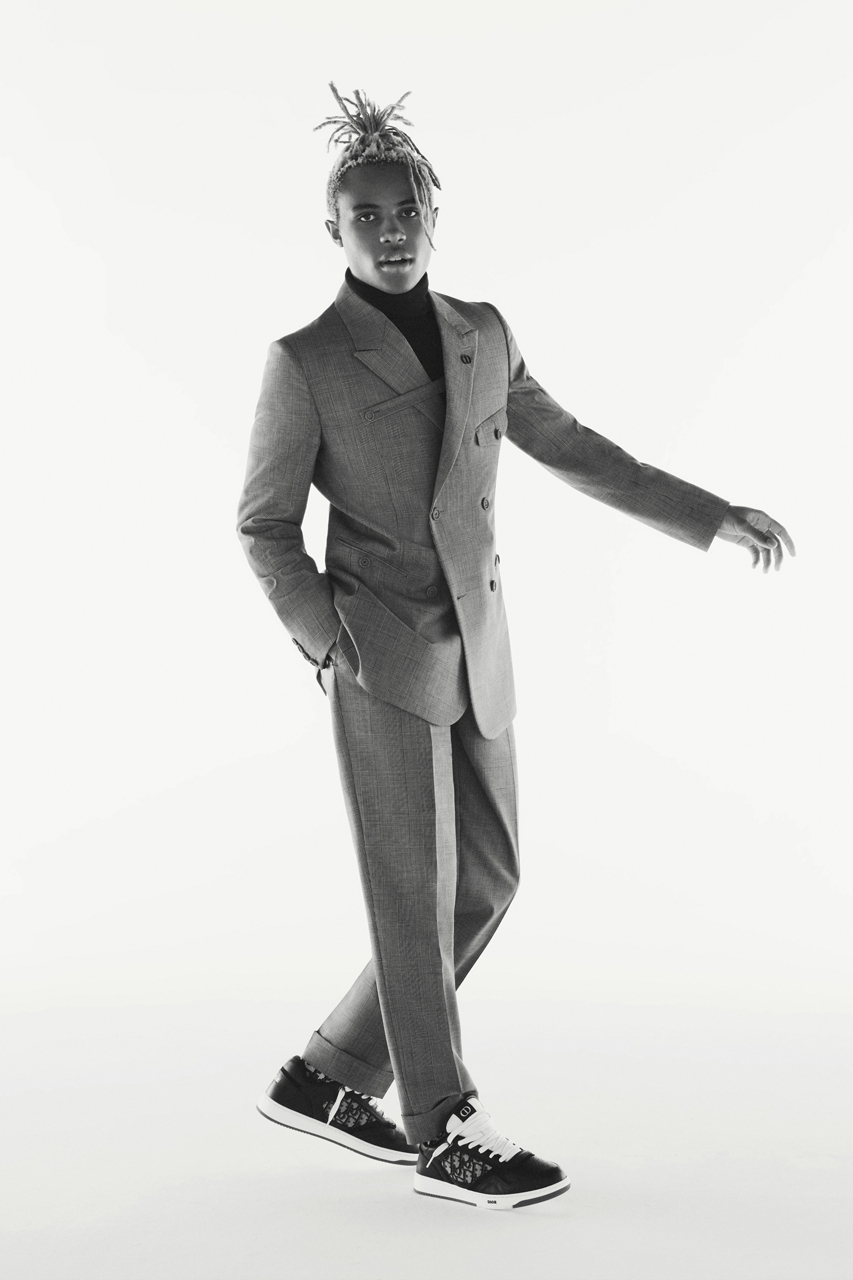 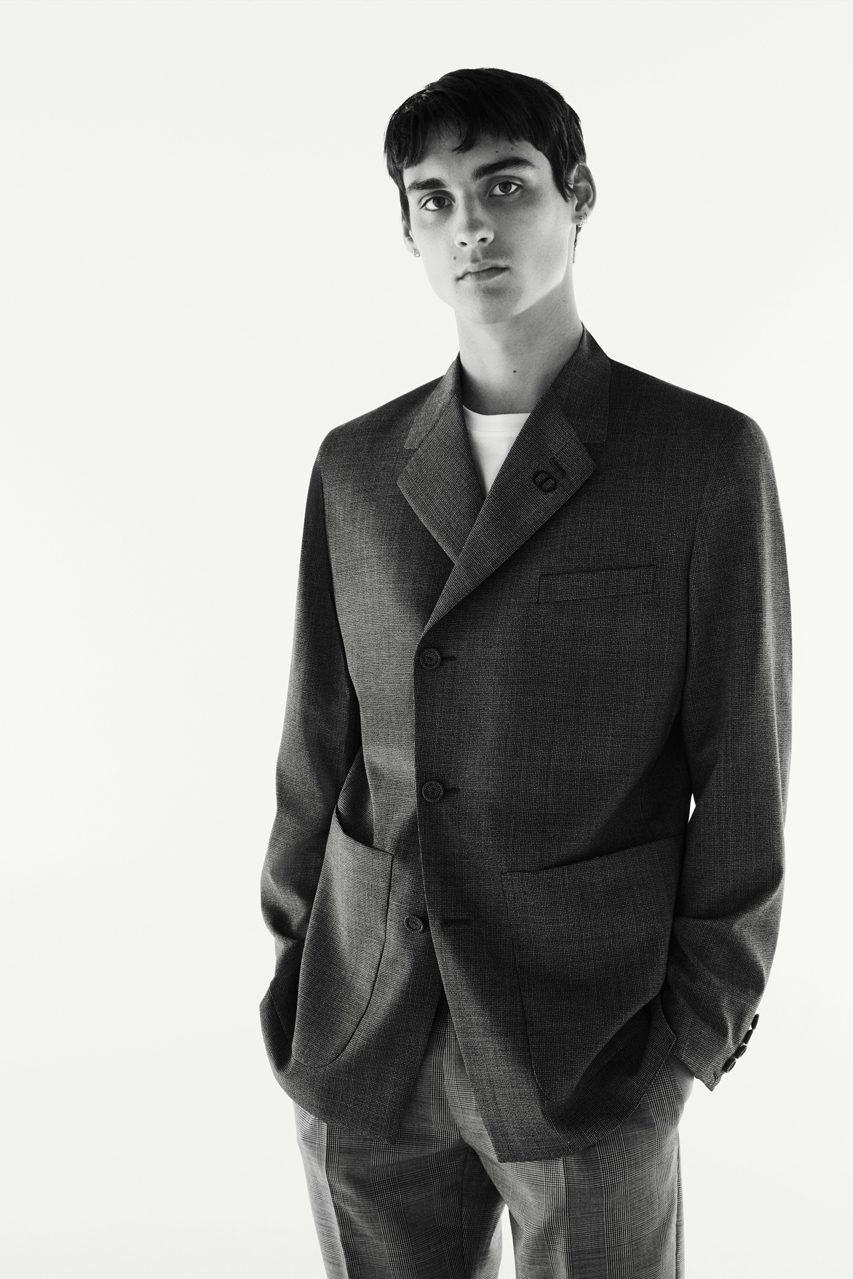 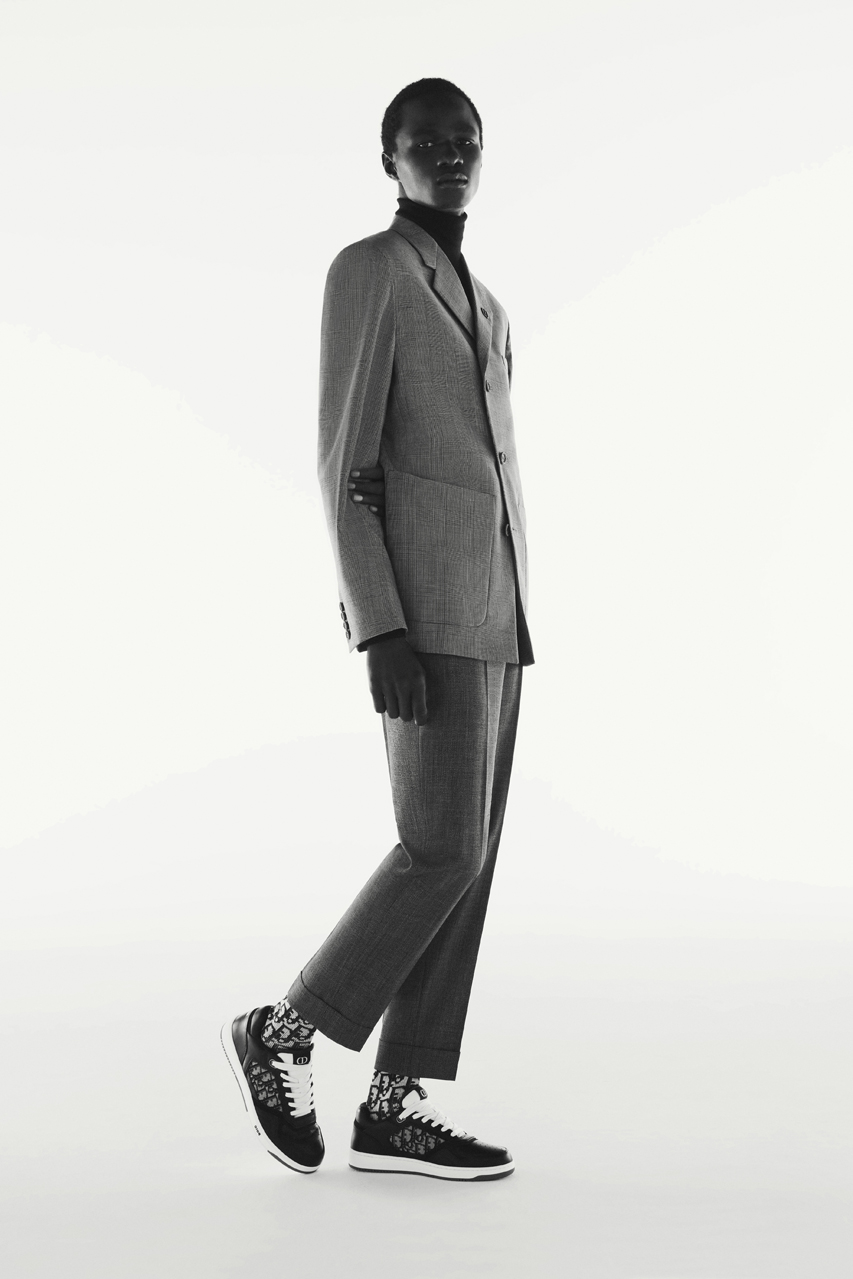 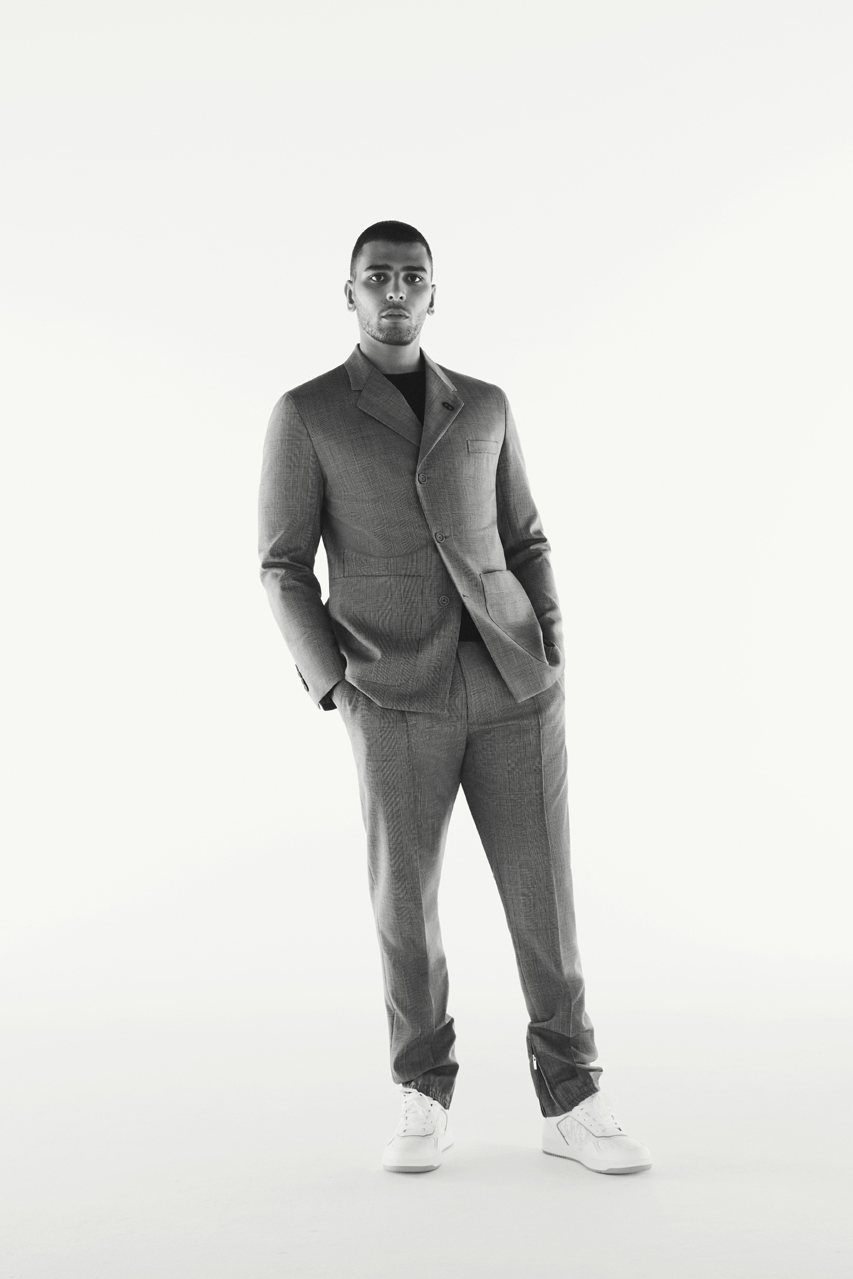 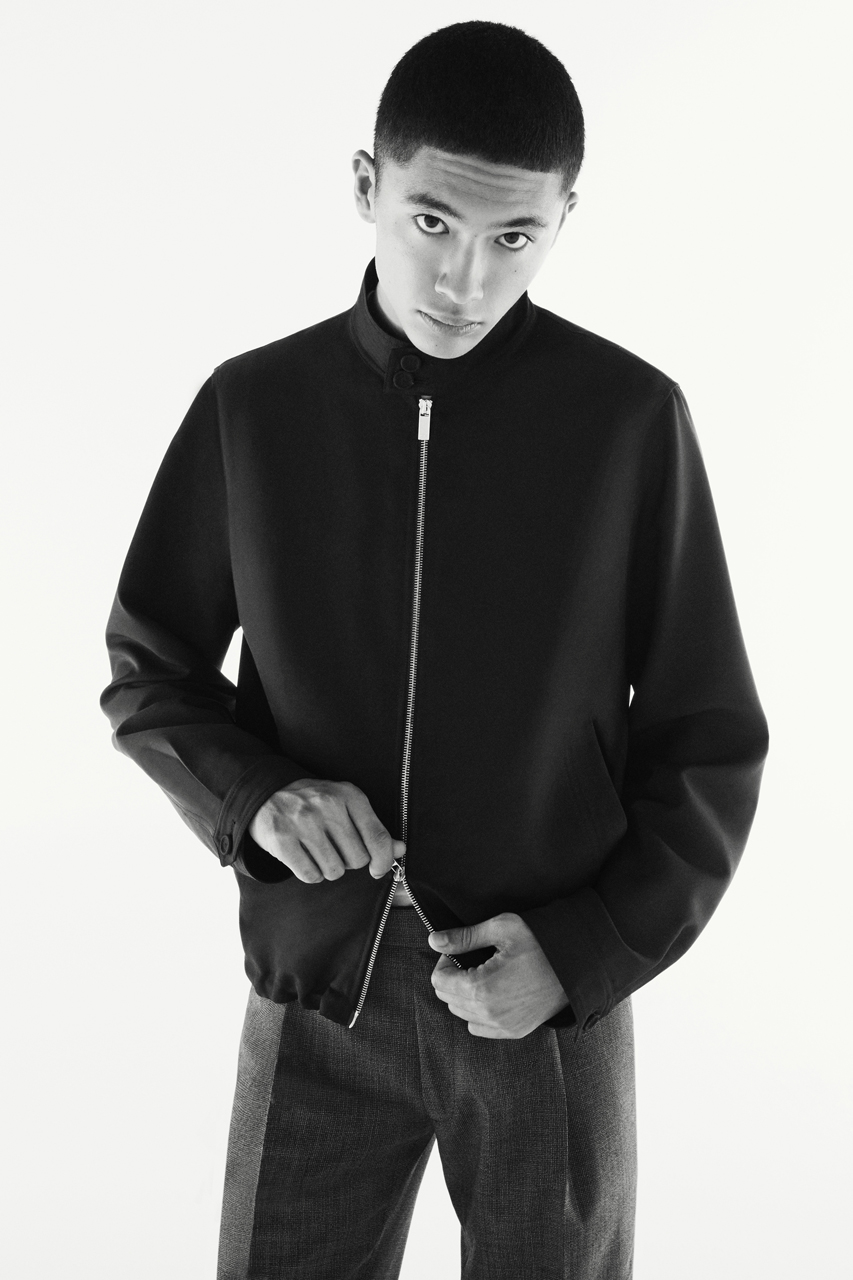 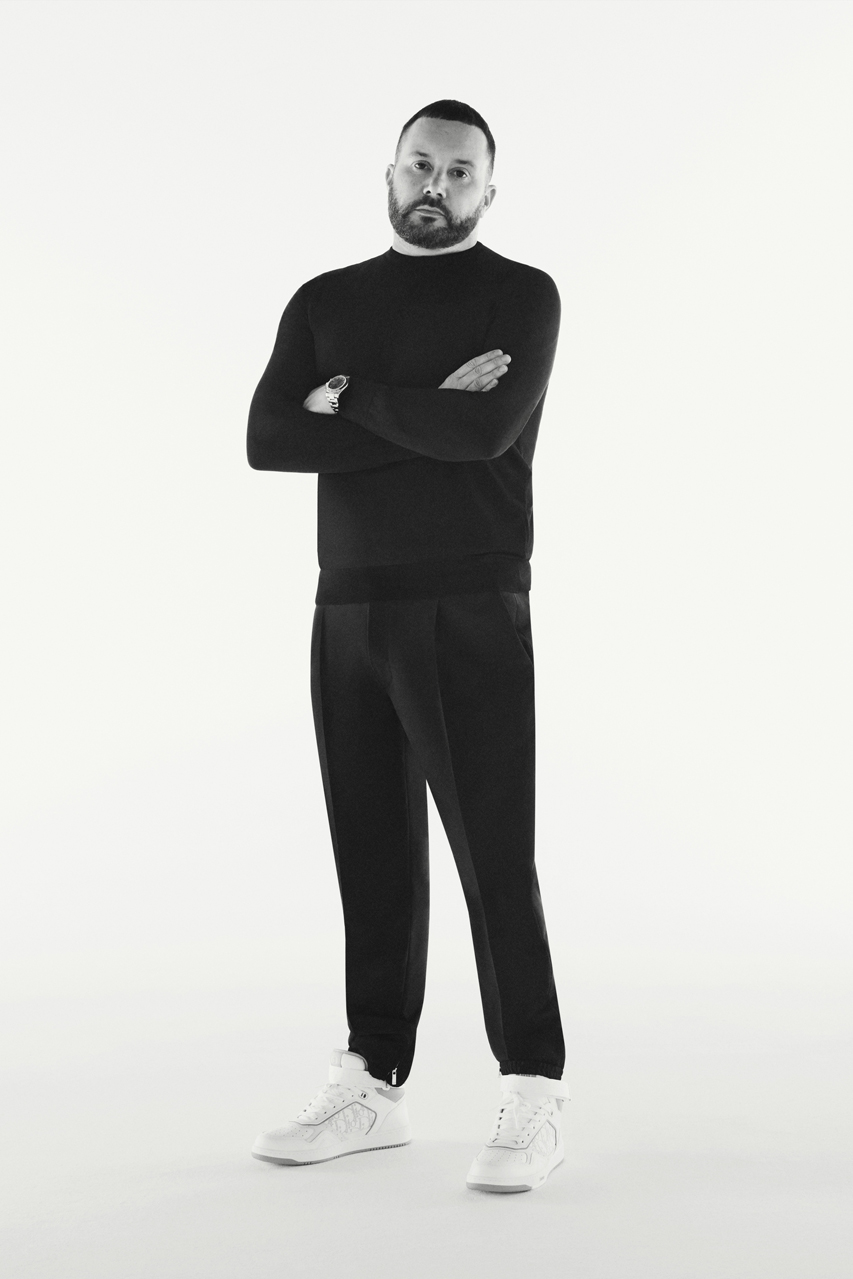 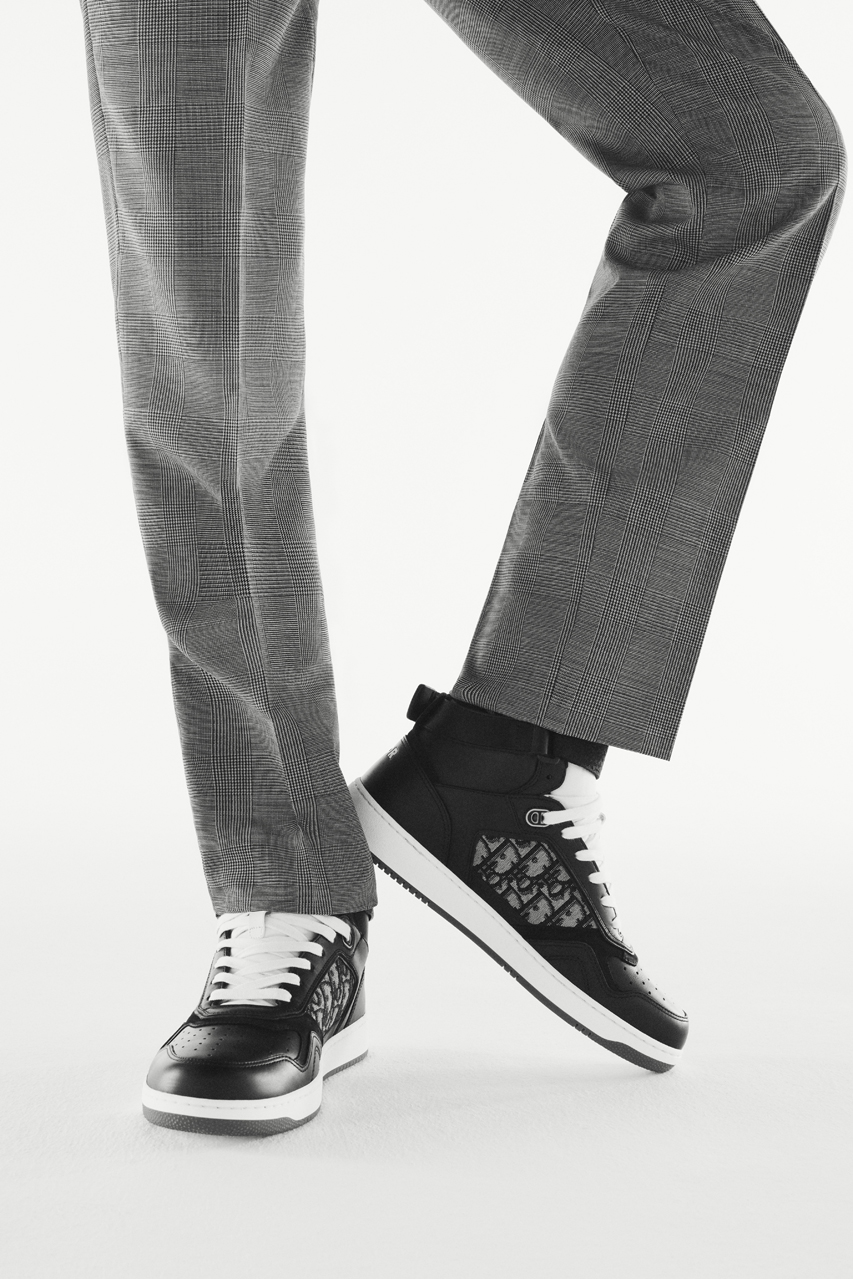 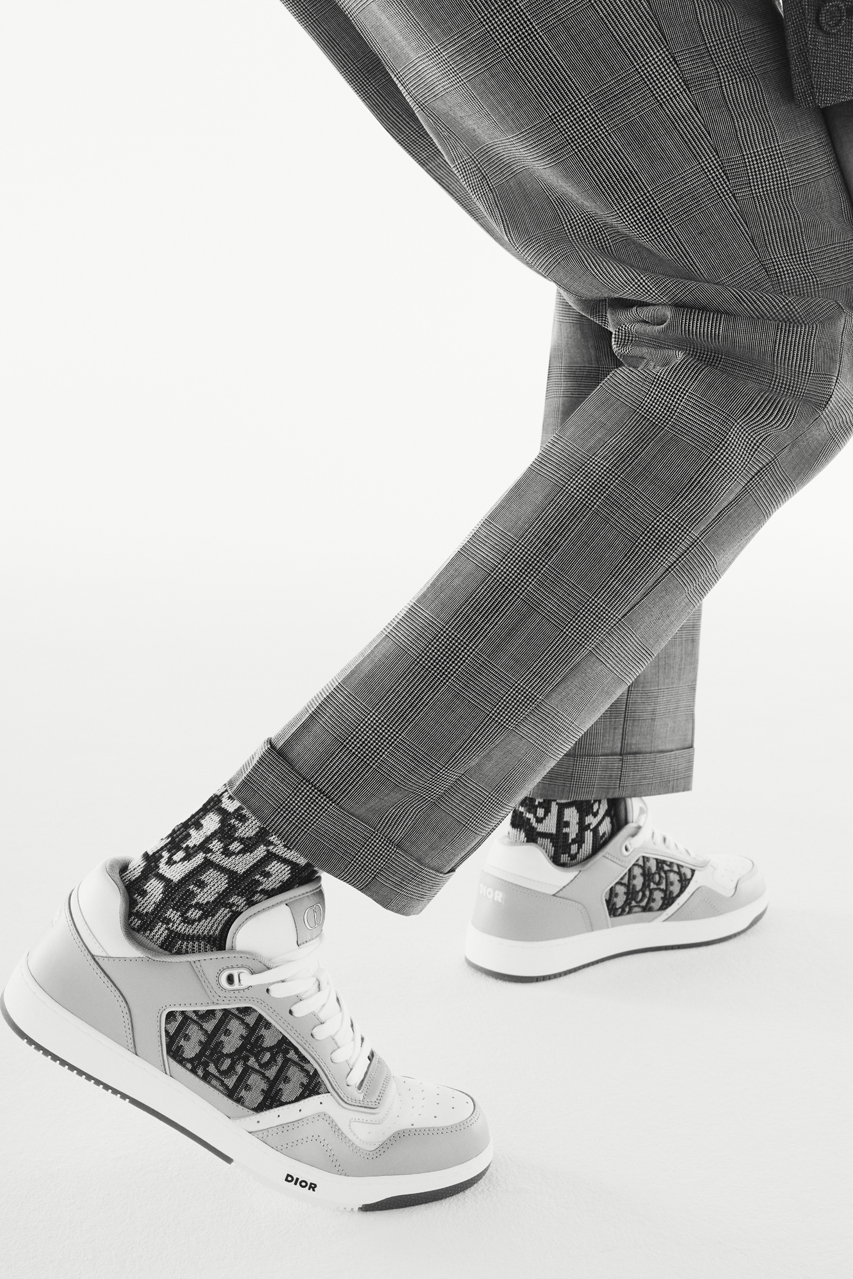 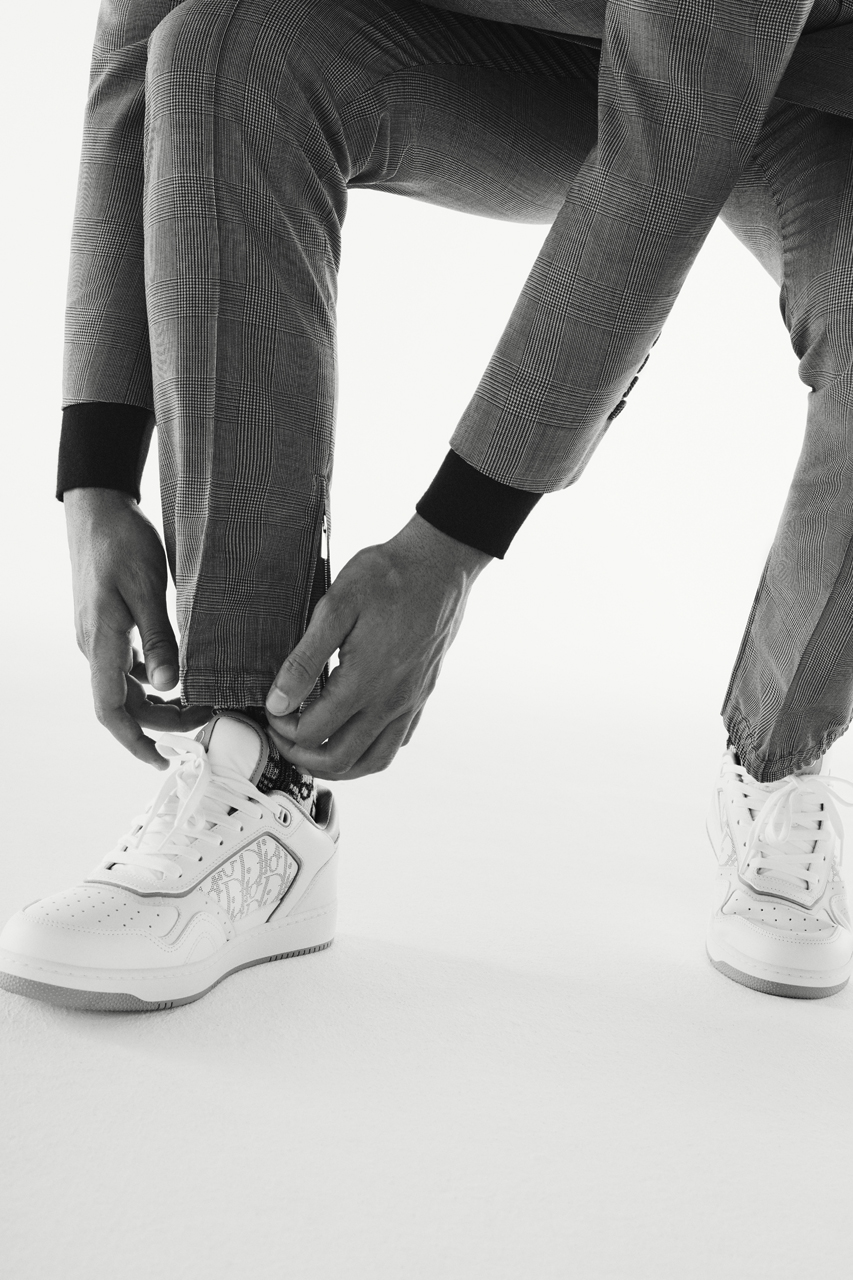 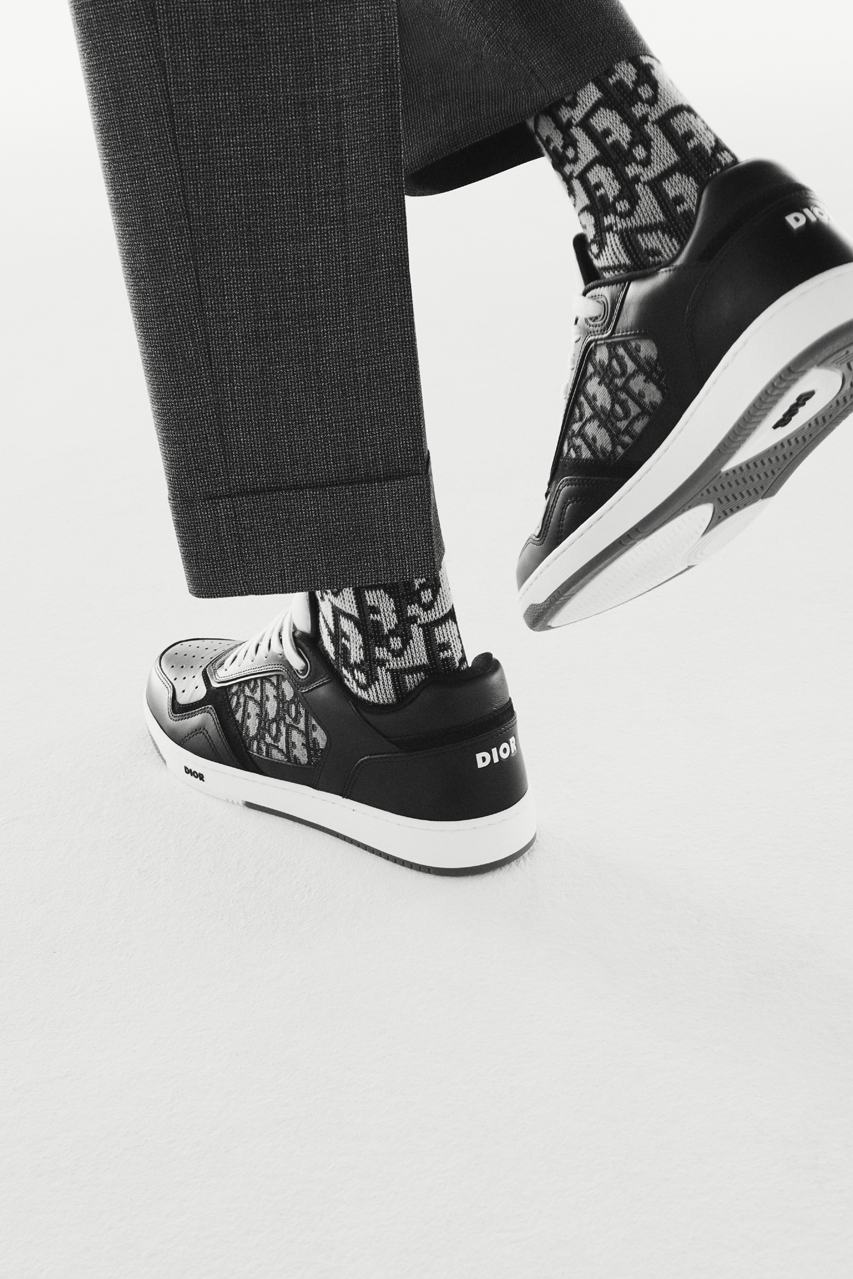 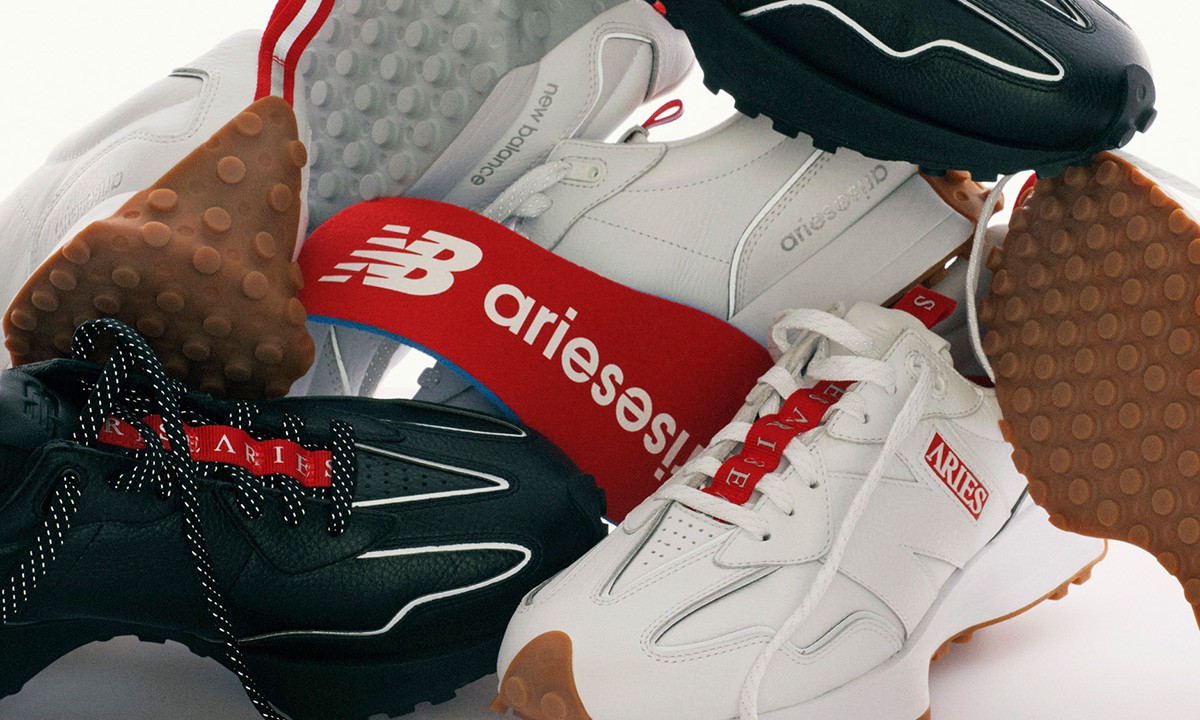